Millions of people fell in love with the modern version of the “Puss in Boots” when Shrek 2 was released back in 2004, and now, 13 years later, here at Just Something we have found the cutest real life version of the popular movie character. We are talking about a 5-year-old Japan-based Scottish Fold named Muta.
He’s obviously red and just like his cinematographic counterpart he’s got cute big eyes.
Take a look at the pictures below and see for yourself the most adorable photos of Muta, the real-life version of the Puss in Boots.
More info: Instagram 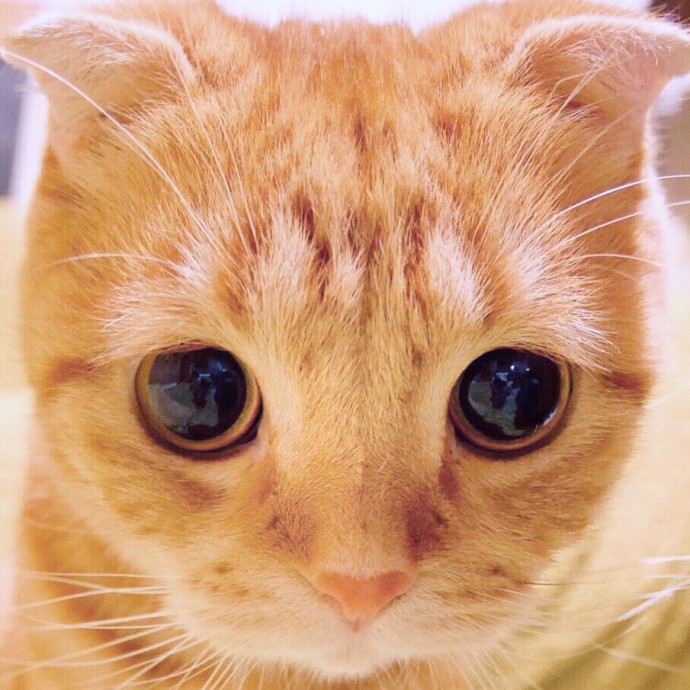 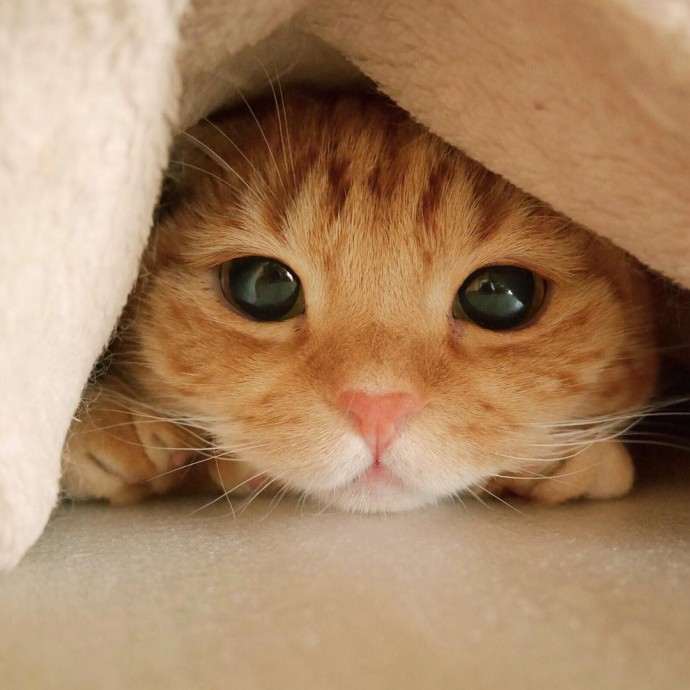 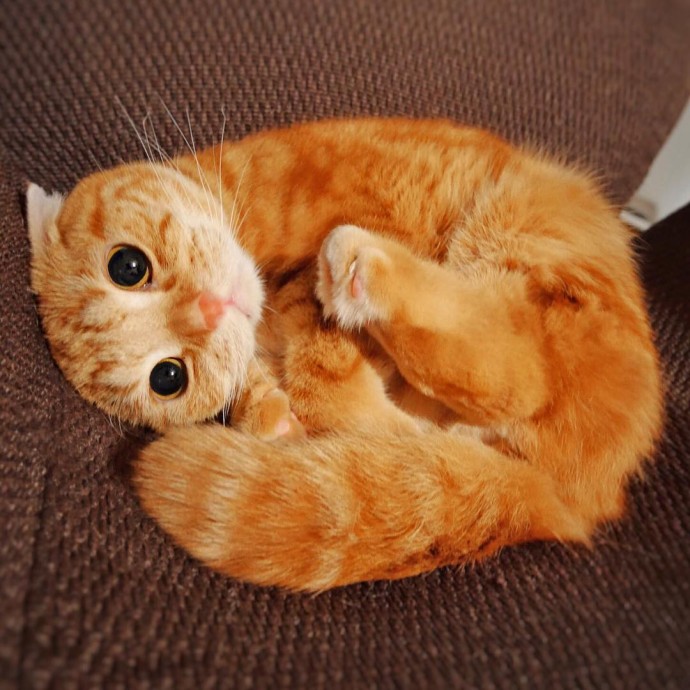 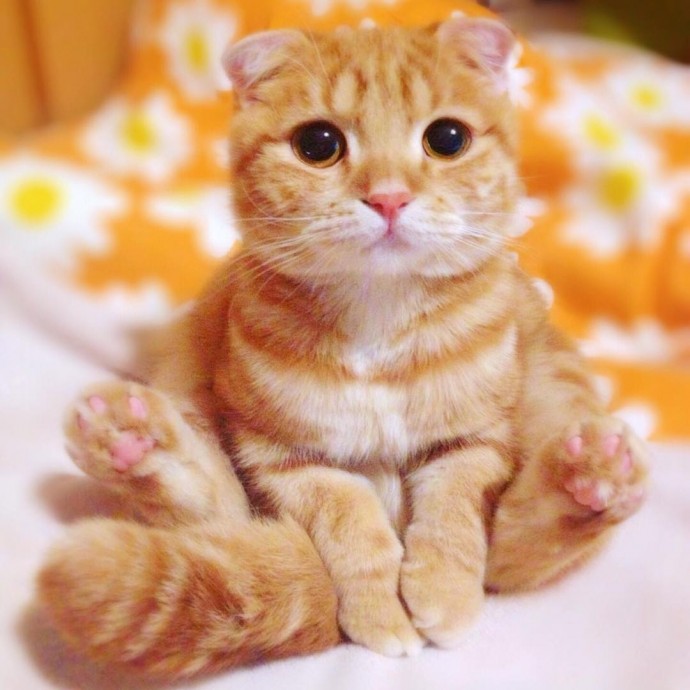 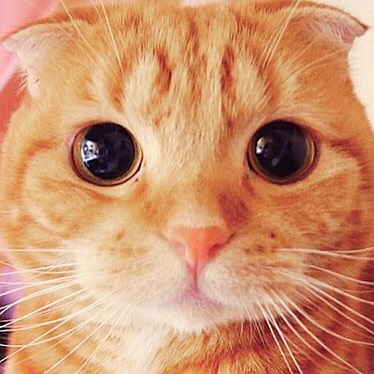 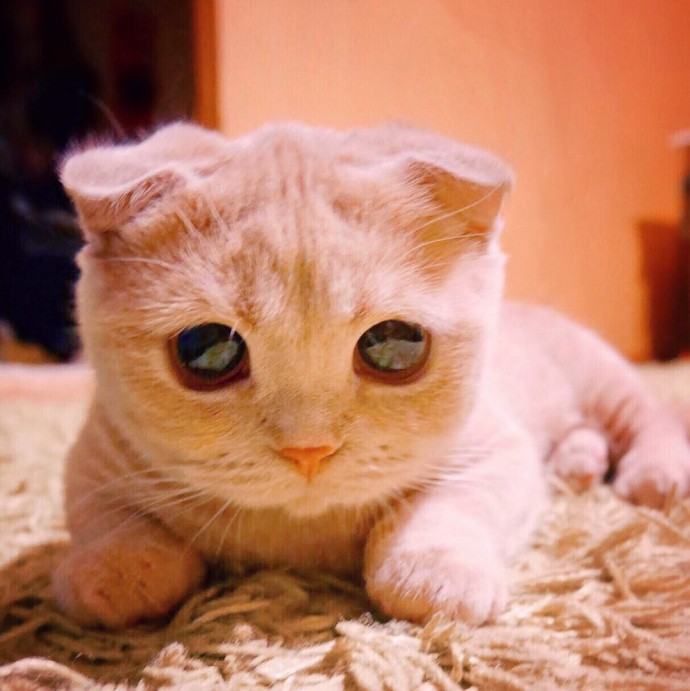 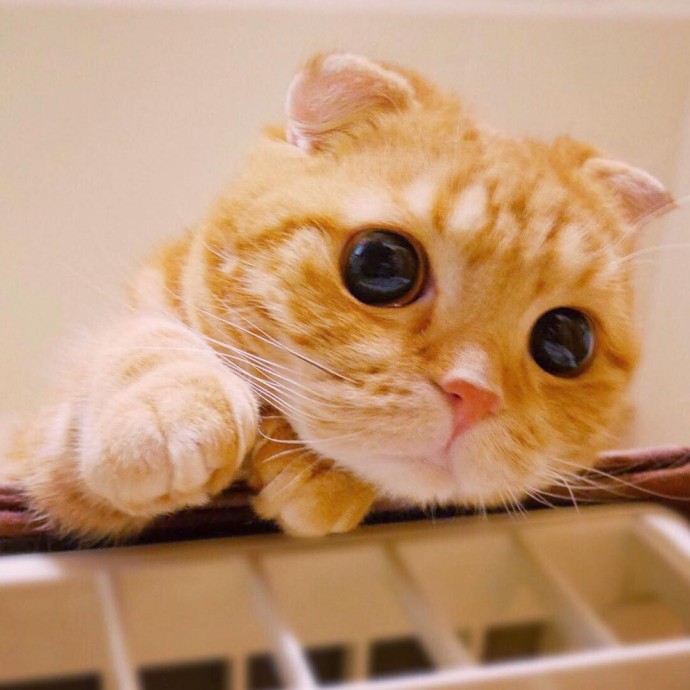 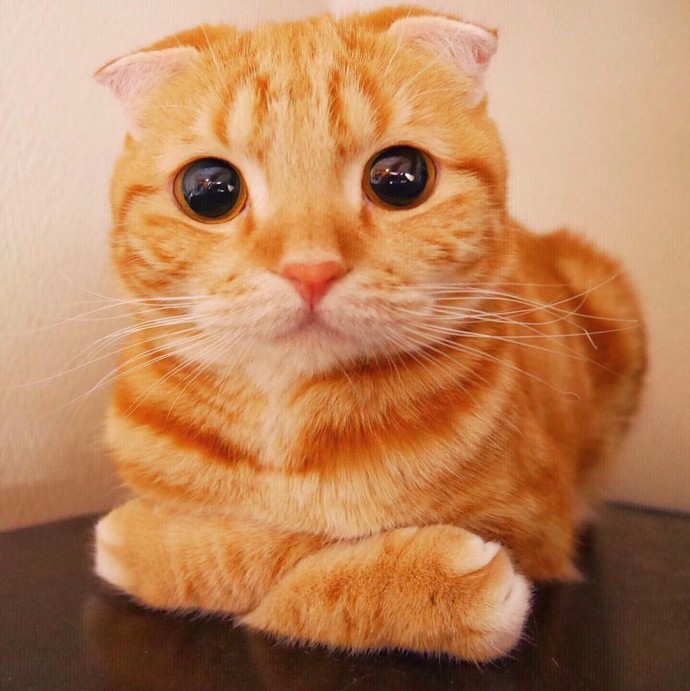