It’s a tough world out there, especially for animals. When people go into pet stores, most of them look for cute fluff-balls and pets they can show off on Instagram or walk around town with. When you’re a one-eyed cat, however, it can take a long time to find a forever family willing to accept, love, and care for you.
Apollo is a one-eyed cat from Michigan whose story has touched many hearts across the Internet. After waiting for a long time for someone to give him the love he deserves, he has found family with a lady named Denise and is now safely in her care. 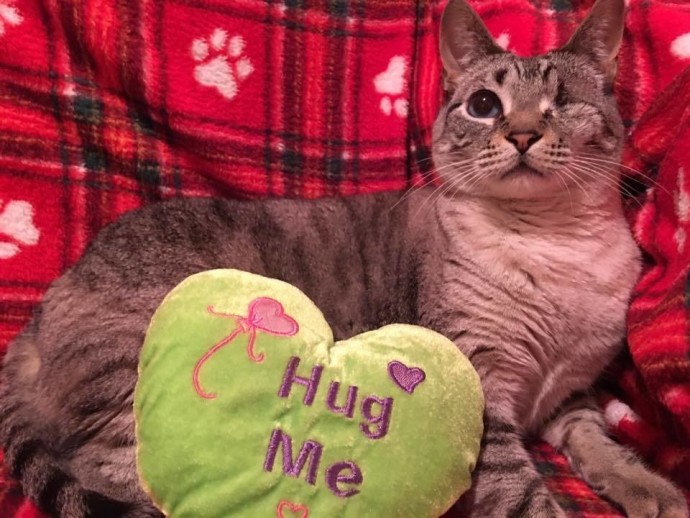 Back in May 2015, Apollo was rescued by Michigan Cat Rescue. 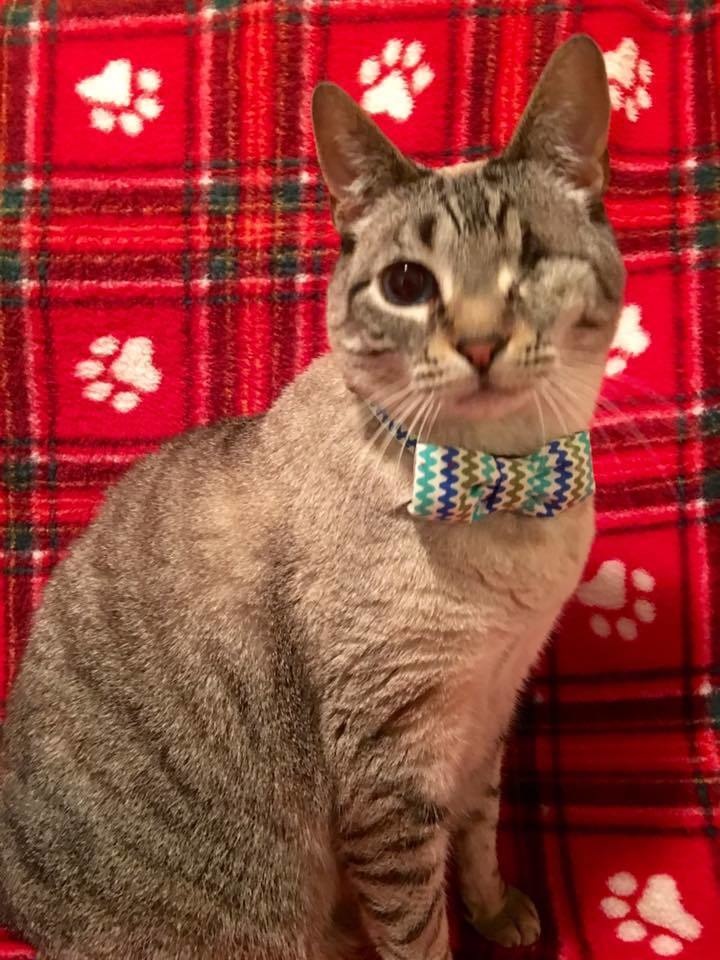 Apollo was meant to be euthanized, but Michigan Cat Rescue president Nancy Hutchinson couldn’t bear for it to happen. 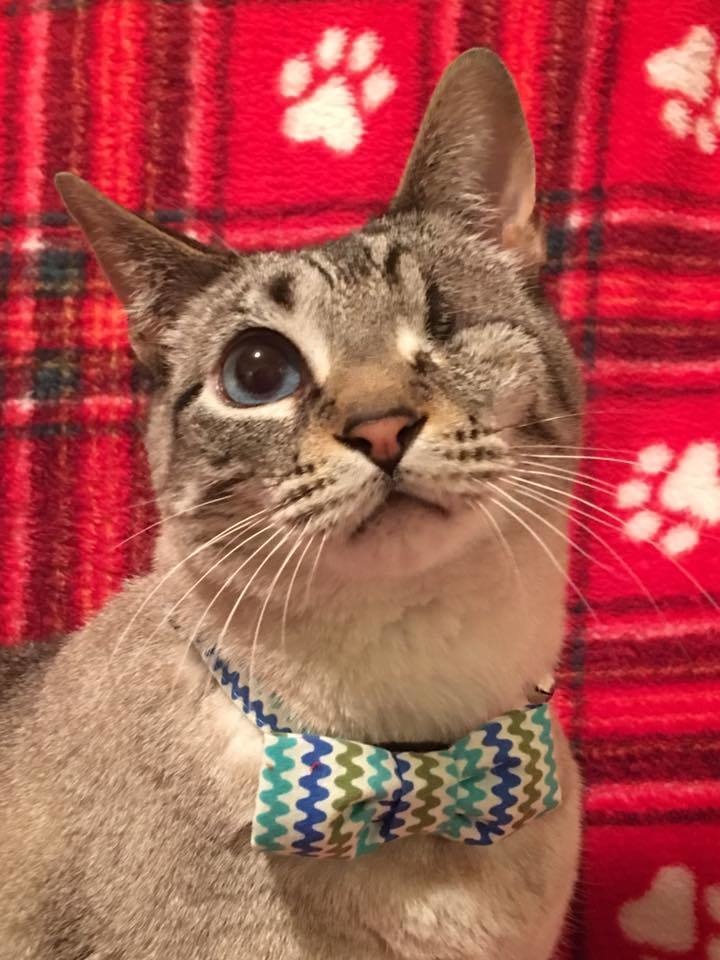 After spending some time at the shelter, Apollo developed a terminal upper respiratory infection. 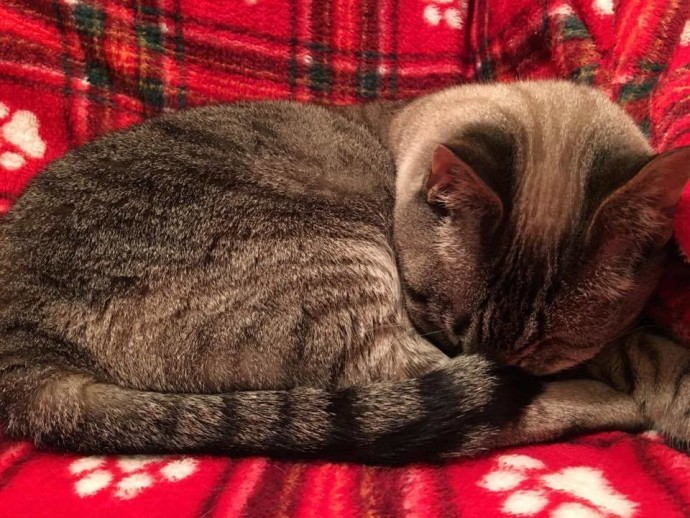 His eye ruptured inside his head, which called for an urgent medical procedure to save Apollo. 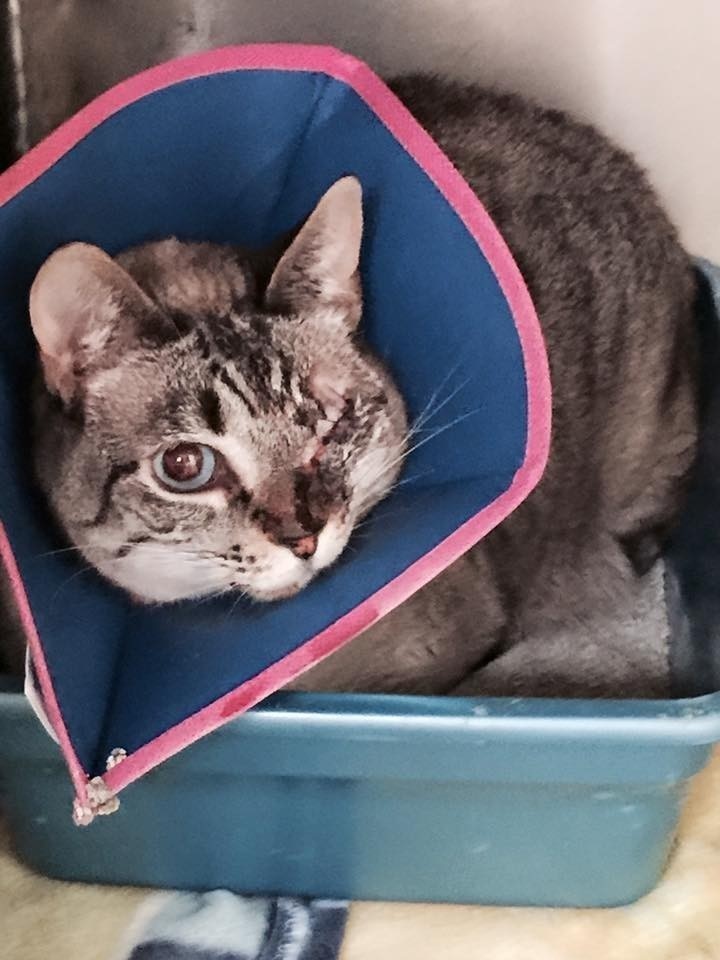 With one-eye, Apollo had a hard time finding a family that would take him in with all the love he deserves. 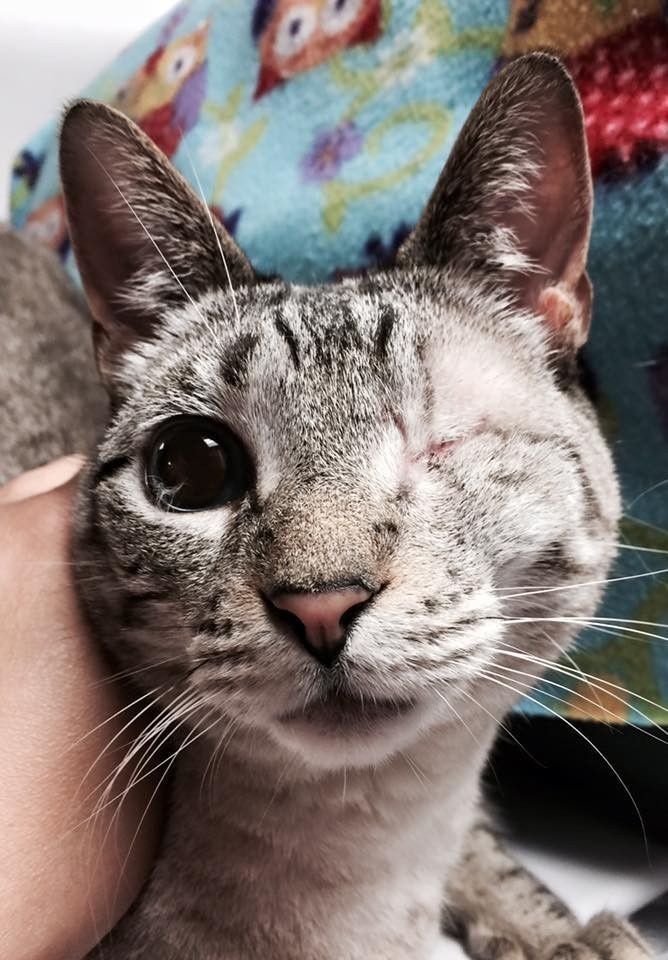 According to Hutchinson, a lady saw Apollo at an adoption event and said that he was ugly. “I truly believe that he understood her because he put his head down. I could tell that he felt bad and it made me cry.” 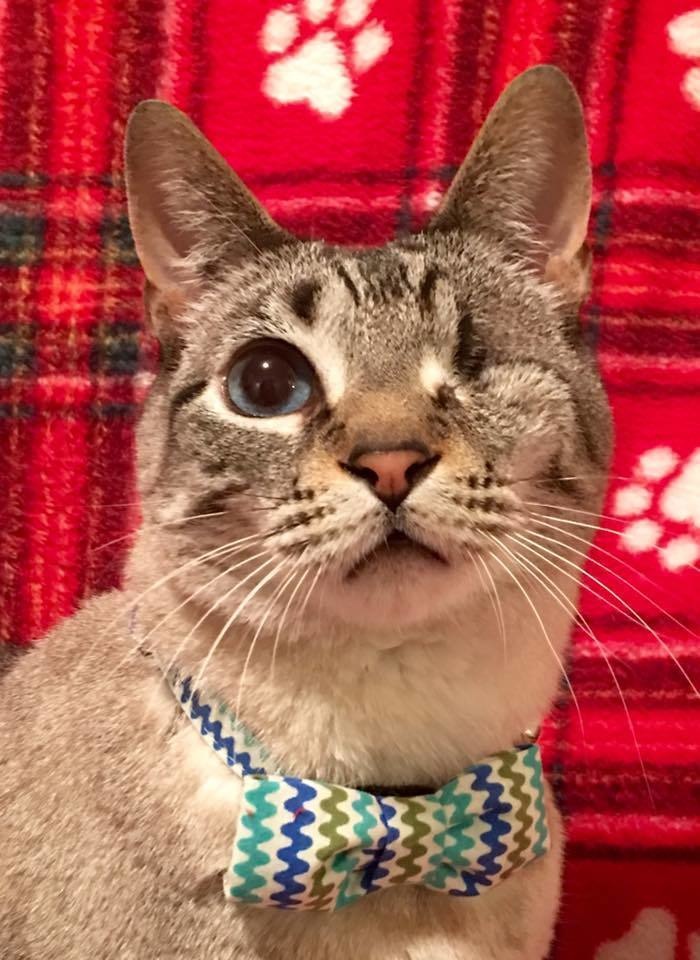 After Hutchinson took to social media to help find Apollo a family, a woman named Denise reached out to her wanting to adopt Apollo. Now she is taking care of him, and he’ll never have to worry again about finding a loving family. 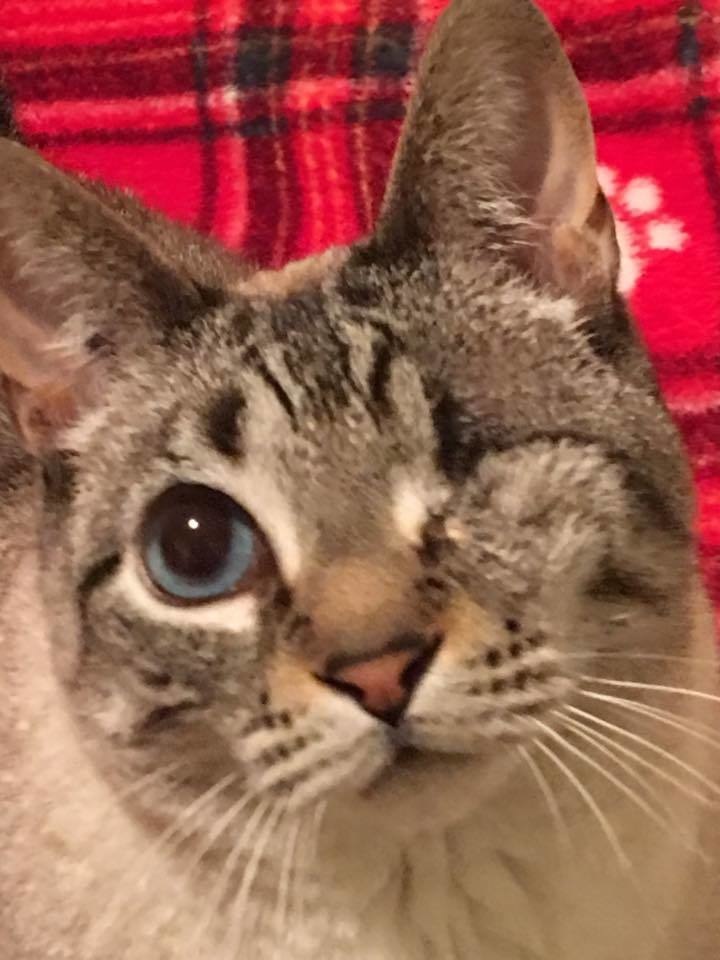