Rick Gruber is a pool repairman from Phoenix, Arizona. He was working to fix a pool in his hometown, when he saw a little squirrel floating in the water.

During CPR he obviously couldn’t use his mouth, since the squirrel could bite him or transmit a disease.

After a few minutes of CPR the squirrel finally gave signs of life, weakly breathing and slowly moving its paws.

Rick waited for around a hour for the squirrel to fully recover from the shock, and eventually the little animal was ready to return to its normal life again.

When the CNN asked Rick Gruber why he did it, he answered “I would do it for anybody: a rodent, a dog, a cat, anything”.

Watch the full video of the rescue at the end of the article. 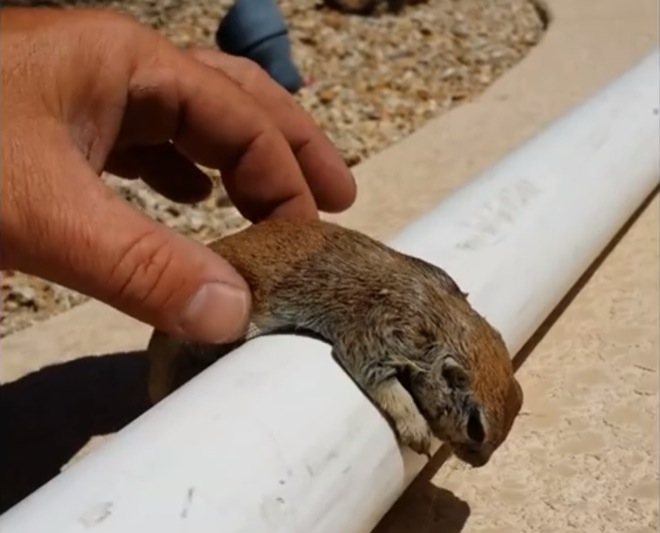 He gave this little boy CPR, gently pumping its lungs to bring it back to life.

Finally the squirrel started to breathe again, and slowly moved its paws.

After a while it opened its eyes and began its recovery. 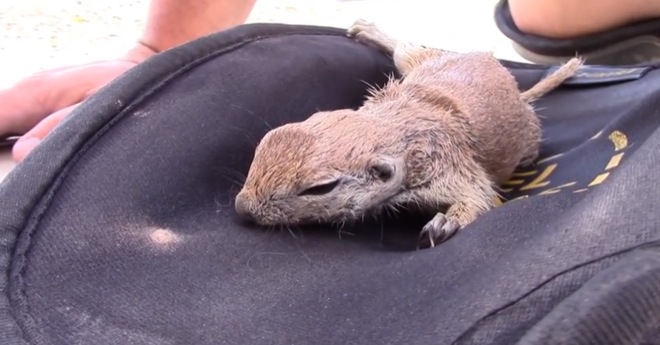 After coughing out some fluid its conditions were improving quickly. 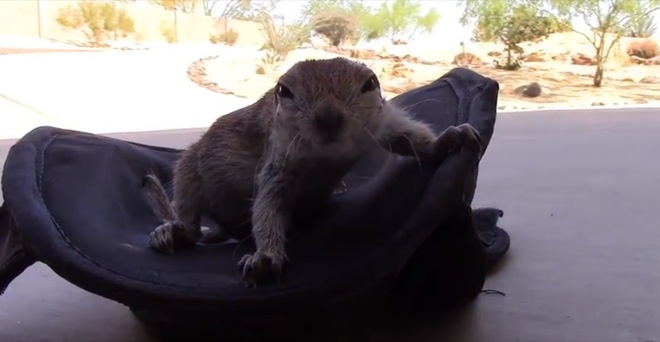 Rick waited for a hour for the squirrel to be ready to return to its normal life.

This is CNN’s report about the rescue…

…and this is Rick Gruber’s complete video, showing the CPR and the squirrel’s recovery.