Customer reps would often have hard times dealing with not-so-considerate customers who love to be an annoyance. Fortunately, some agents are just magnificently blessed with wit and humor that they can at all times manage any fuss smoothly. As for Skyscanner, perhaps they are just so lucky for hiring an agent like Jen who hilariously responded to a customer, James Lloyd, who asked about a 47 year layover that their site suggested to him. This even created a hilarious series of threads, trended in Facebook and even hailed Jen for being such a nice sport.
(h/t: mashable) 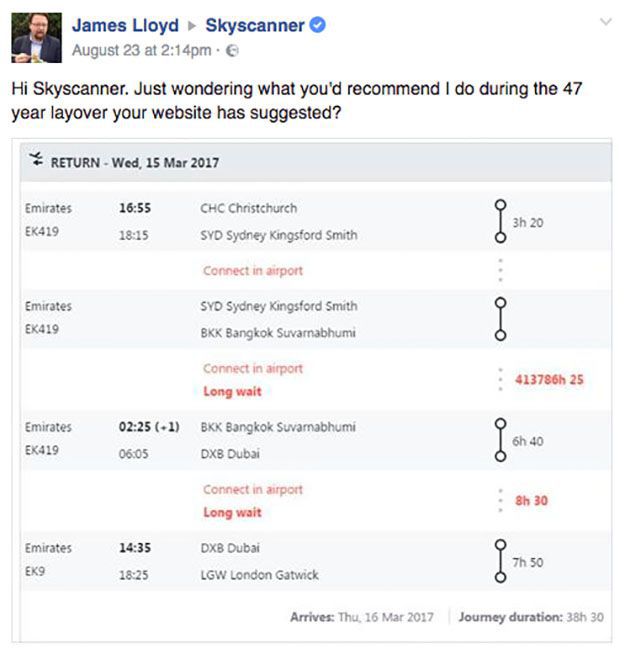 Surprisingly, Skyscanner had the nicest yet hilarious response 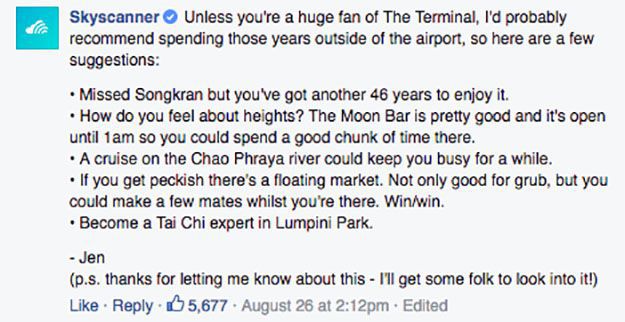 And this just perfectly captured everyone in the internet 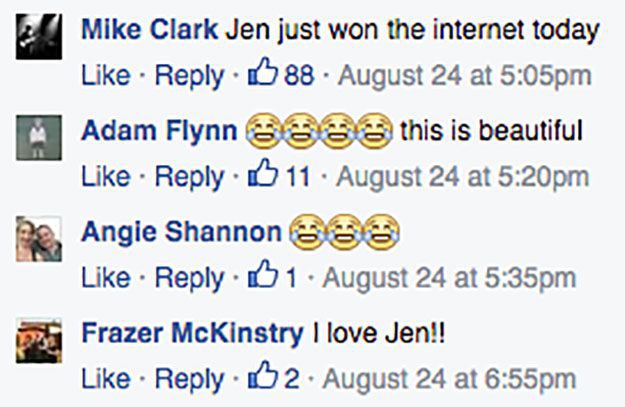 Things even heightened when Jen started to yoke in

In no time Jen became the new Internet superstar 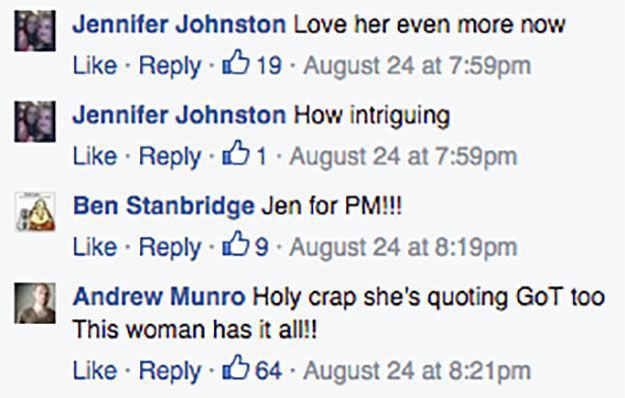 Her fans just can’t get enough of her humor everytime!

But above all, they still have one happy customer, James. 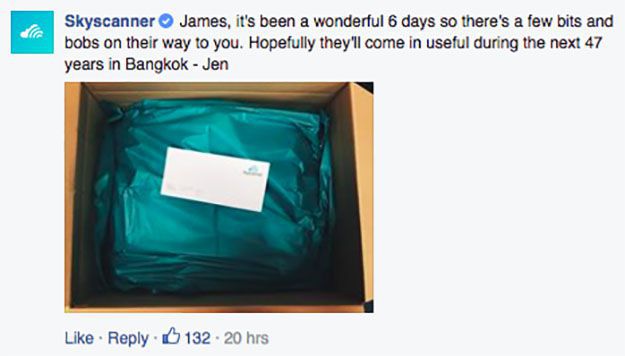