A men want to El Teide, to photograph and film the stars and the Milky Way galaxy. As you probably know, not all the places are good to photograph or film the sky: the location should be the darkest possible (even one single street lamp nearby would make an huge difference), and the air must be as clear as possible. So, is there a better place to shoot the sky than one of Spain’s highest mountains?

This Norwegian photographer known as mr. TSO, during his exhausting 7 days trip on El Teide, where he slept for only 10 hours during the entire week, was able to capture the sky in a way we frankly have never seen before.
Take a look at the following video, we are sure you will never forget it!

These breathtaking shots were taken at El Teide, one of Spain’s highest mountains. 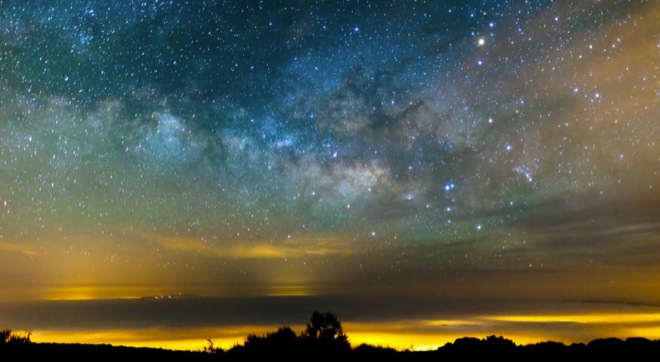 The complete darkness allowed the author to capture the Milky Way and all these stars. 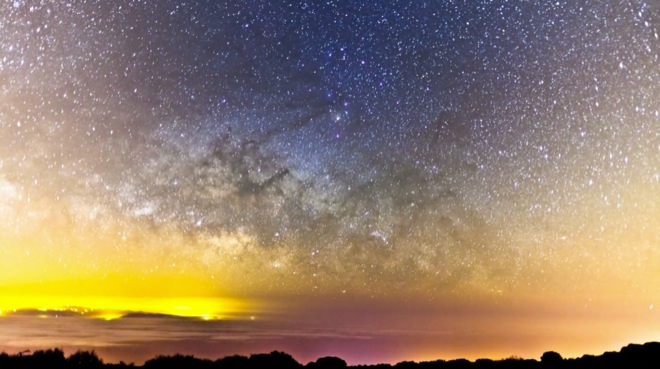 The shooting lasted for 7 days, with the author sleeping less than 10 hours in the entire week! 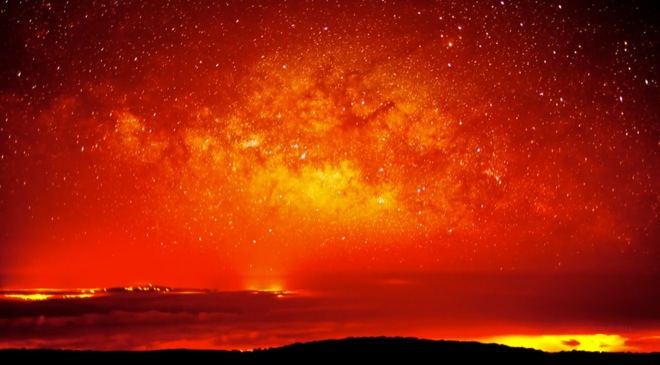