When Wes Metcalfe complained on Facebook about a dead worm he found in his cucumber, the last thing he probably expected was to start one of the funniest exchanges ever happened on socials with one of Tesco’s customer service reps.
From the first reply by Rob, things got seriously hilarious. (h/t: mashable, Facebook)

This is Wes’ complaint. It was already funny actually. 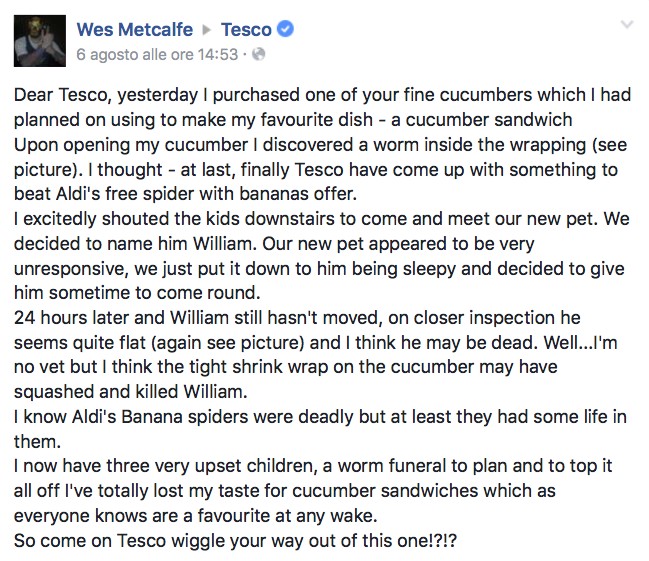 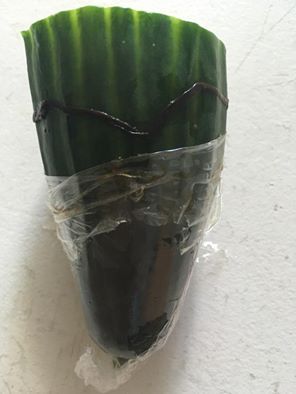 The first response from Tesco Rob was hilarious 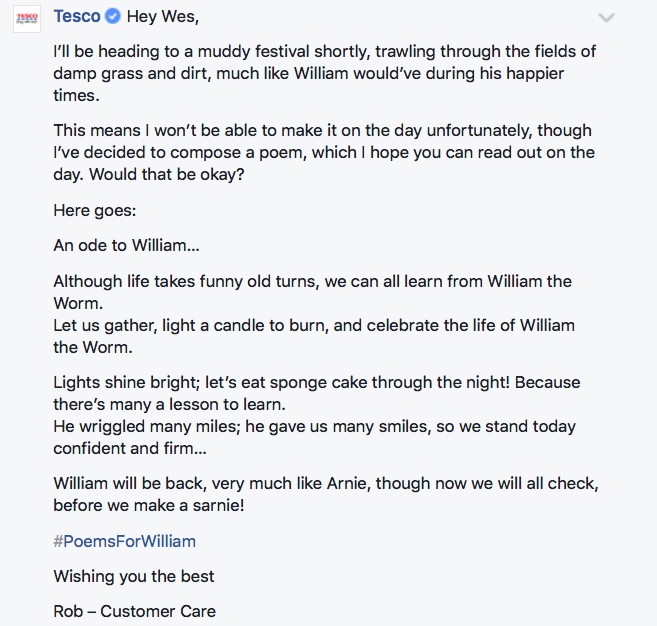 And things got funnier message after message, with Wes posting pictures from the funeral of their “pet” 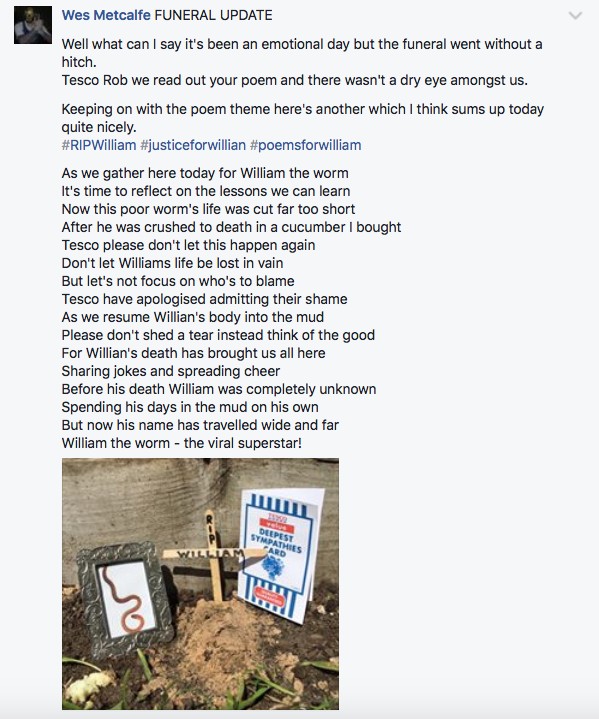 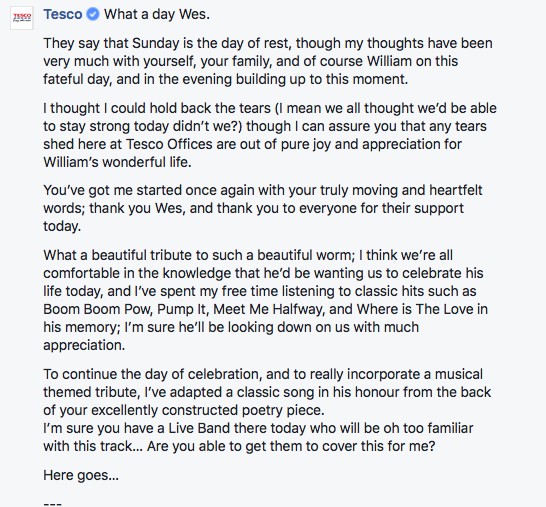 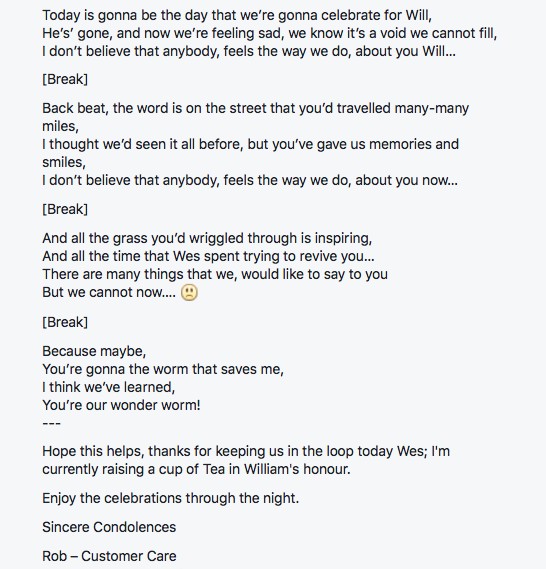 And Wes’ musical tribute was great as well 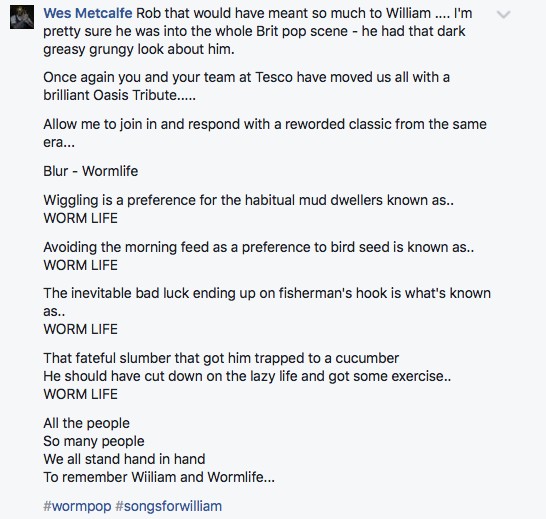 And here it goes again

Will can be proud of these two 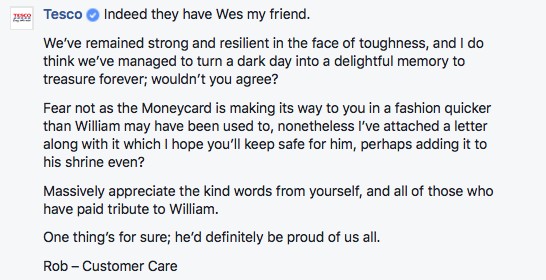 And will always be remembered

READ ALSO:
24 People Who Started Their Day In The Worst Possible Ways