Going from homeless to happy, spoiled and adopted in just a few days, is possible, and that’s exactly what happened to King the three-legged dog, thanks to Youtube personality Rocky Kanaka.
King hasn’t been too lucky in his life, abandoned by his previous owner, he even got hit by a car and went through a leg amputation. Despite going through these terrible events, King still managed to be a happy and loving dog. All he neeeded was a loving family to adopt and love him.
Kanaka wanted to help King, so he took him to a Petco store to buy him everything he touched, and posted the video on his YouTube channel to help him find a forever home.
During the shooting of the video, King got so excited, since it was the first time he saw so many toys and treats all at the same time. He touched a lot of delicious treats, but he wasn’t too interested in toys, and as the shopping spree was coming to an end, he even touched an expensive cat tower. Since Kanaka promised to buy anything he touched, King got that tower too.
The video got more than 1.9 million views, and thanks to this exposure, King was adopted by a kind and loving woman (see the video here). You can find the shopping spree video at the end of the article, and even if it’s a little longe than 10 minutes it’s absolutely worth watching. If you want to see more of Kanaka’s work, feel free to take a look at his Youtube channel and and Instagram.

Rocky Kanaka just gave a dog named King one of the best days of his life. 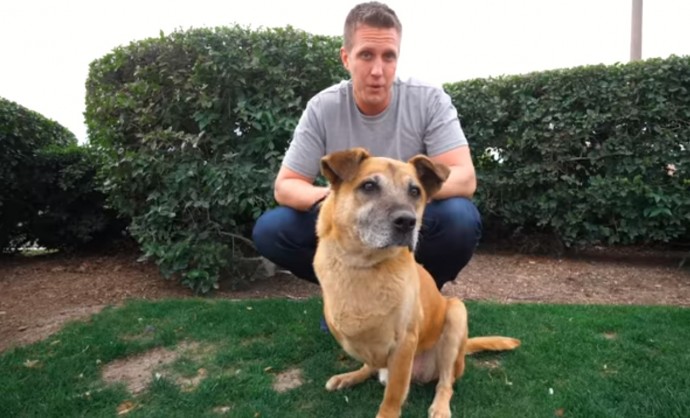 King was abandoned by his previous owners.

He even got hit by a car and went through a leg amputation. 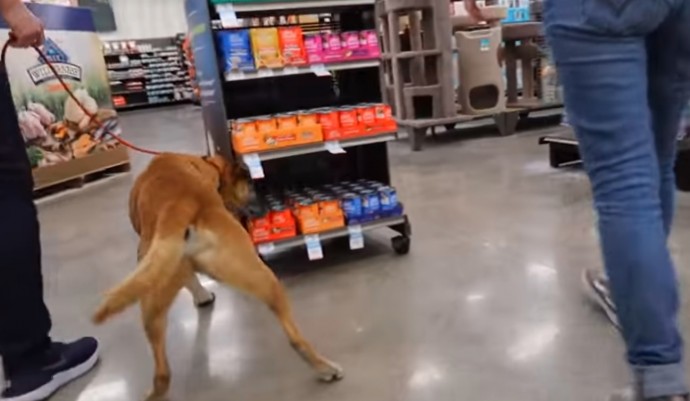 King just wants to be adopted by a loving family. 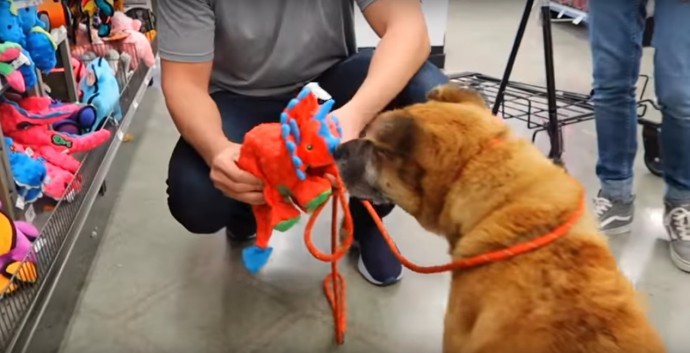 Kanaka took him at Petco. 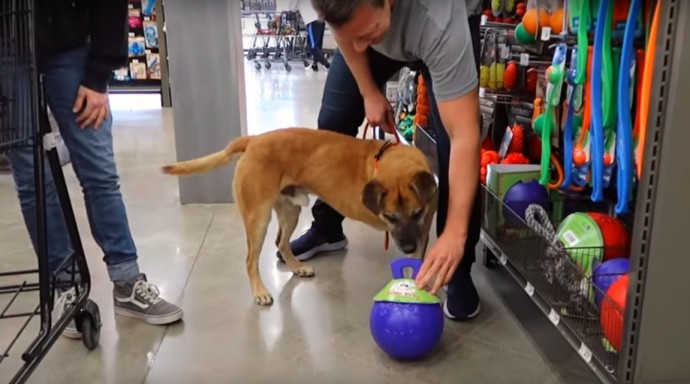 And promised to buy anything King touched. 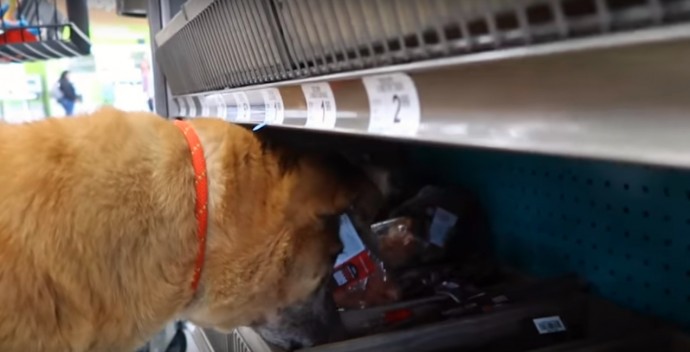 The dog touched a lot of delicious doggy treats and wasn’t too interested in toys. 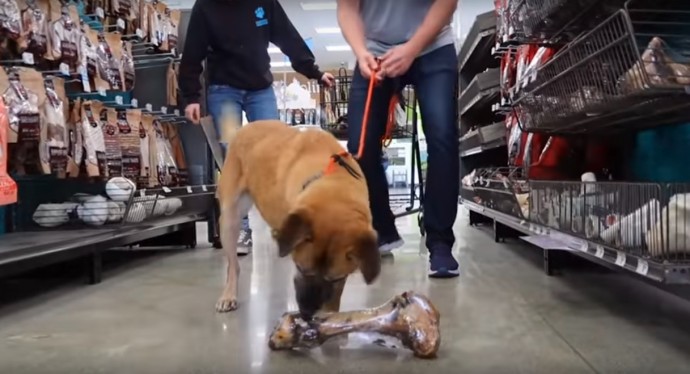 He touched an expensive cat tower towards the end of the shopping spree. 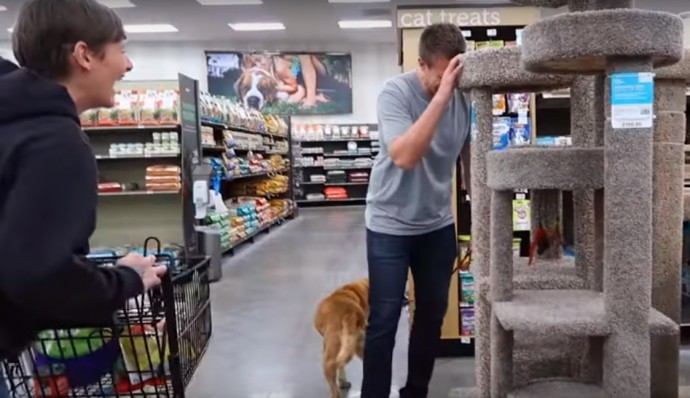 As promised, Kanaka bought it too. 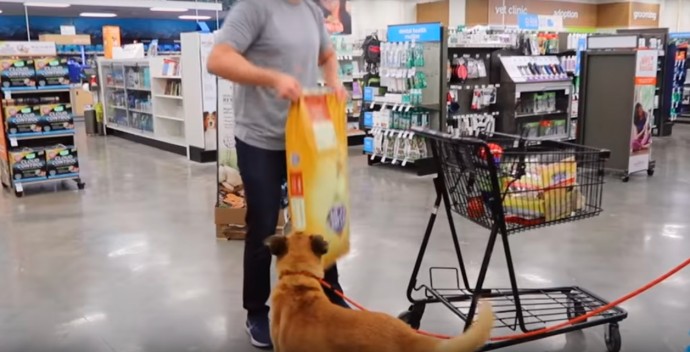 Thanks to the video’s popularity, King got adopted and now has a loving Mom. 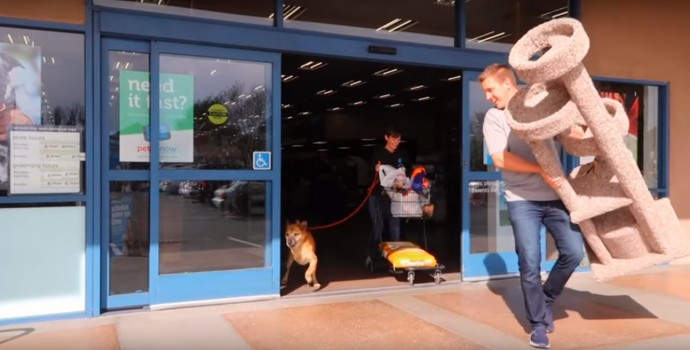