Madeline Stuart is an incredibly strong teenager with Down syndrome who is inspiring women from all over the world these days.

Maddie was frustrated with not being able to perform cartwheels and handstands because of her extra weight, so she decided to take control of her life and started training with an incredible attitude: she began swimming five times a week, as well as cricket training with the Special Olympics, cheerleading, and hip-hop dancing.

All this exercise made her lose 440lbs (20 kg), and her new lifestyle inspired her to try to become a model.

With the help of Living Dead label she is now on her way to realize her dream.

Long gone are the days when people stopped her mom Rosanne to tell her that her daughter should not be out in public. Maddie is now a proud young girl who is inspiring so many young women with and without special conditions to pursue their dreams.
(h/t: dailymail, boredpanda) 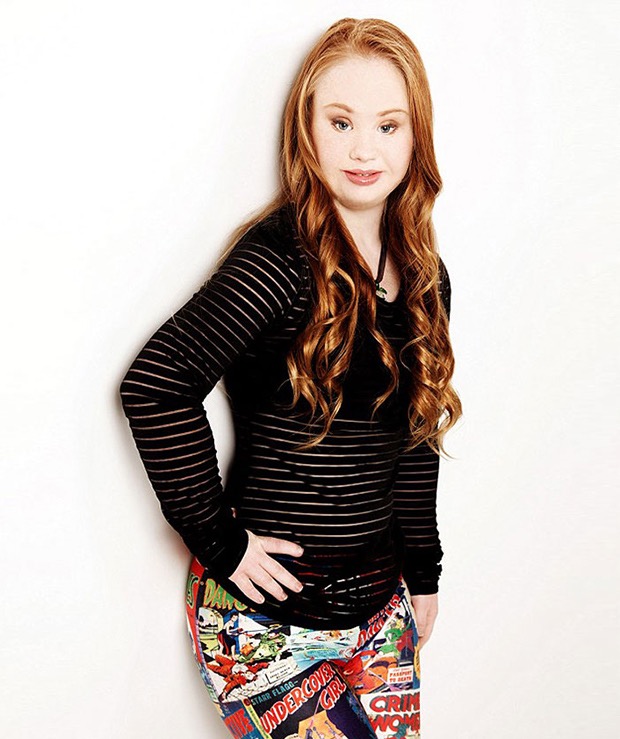 “Her doctors told me she would never achieve anything. When she was first at school, on the sports day some of the parents didn’t want her to compete as they wanted their child’s team to win”, said her mother 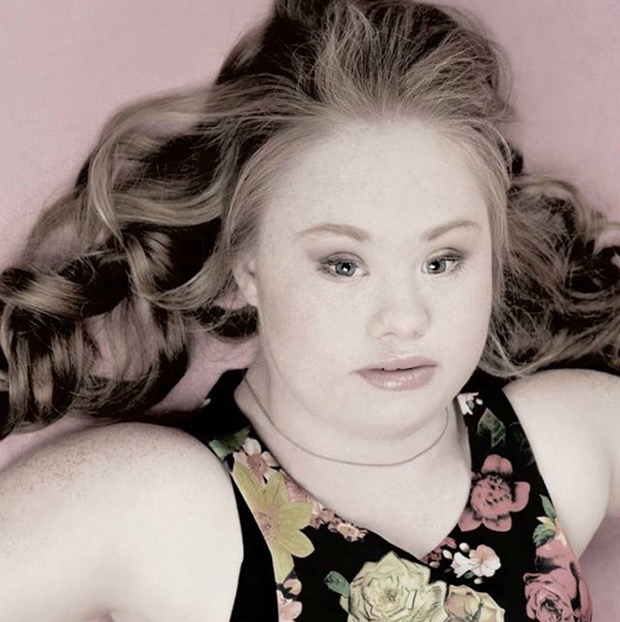 “I want people to stop saying “I’m sorry” when I tell them my daughter has Down syndrome, because it’s a very naive statement” 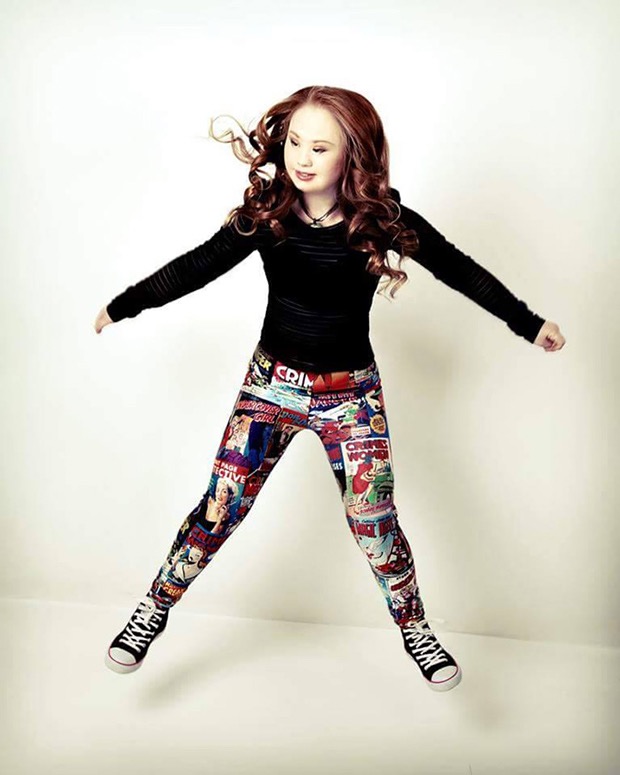 Maddy began swimming five times a week, as well as cricket training with the Special Olympics, cheerleading, and hip-hop dancing. 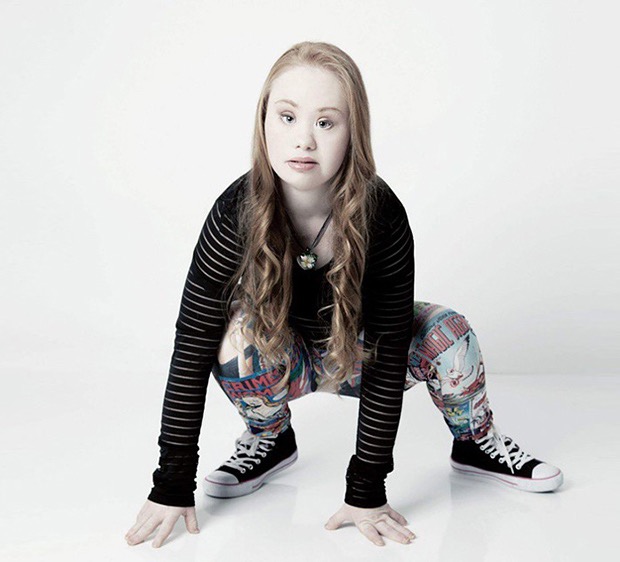 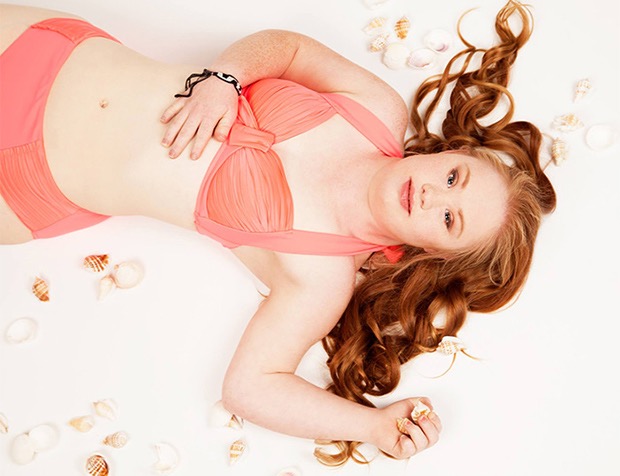 She lost almost 440lbs (20 kg) and one day told her mom she wanted to become a model. 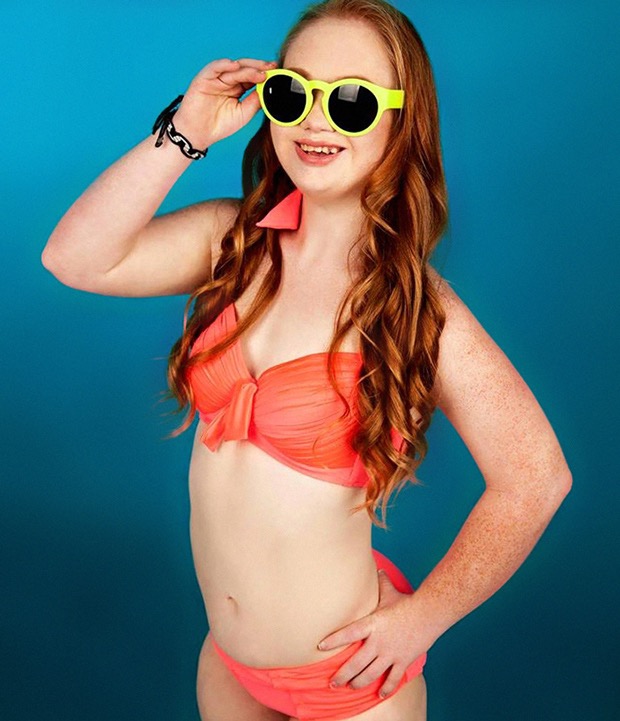 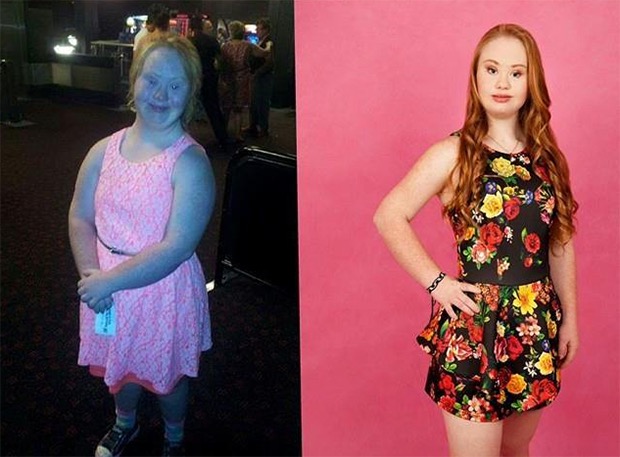 One of Maddie’s goals is to change the way people discriminate against disability. 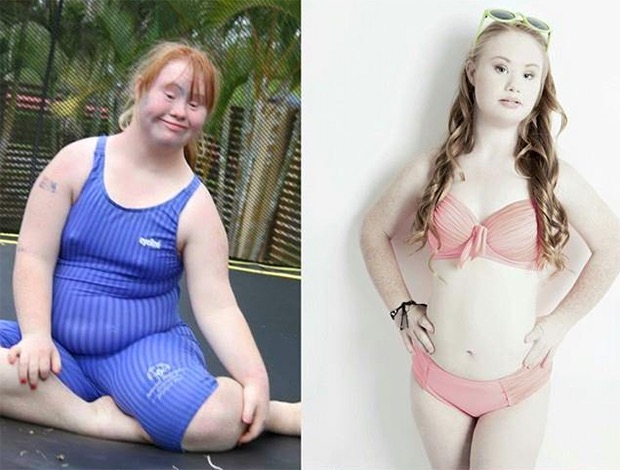 “I feel so blessed to have a daughter like Maddy, I won lotto the day she was born.” 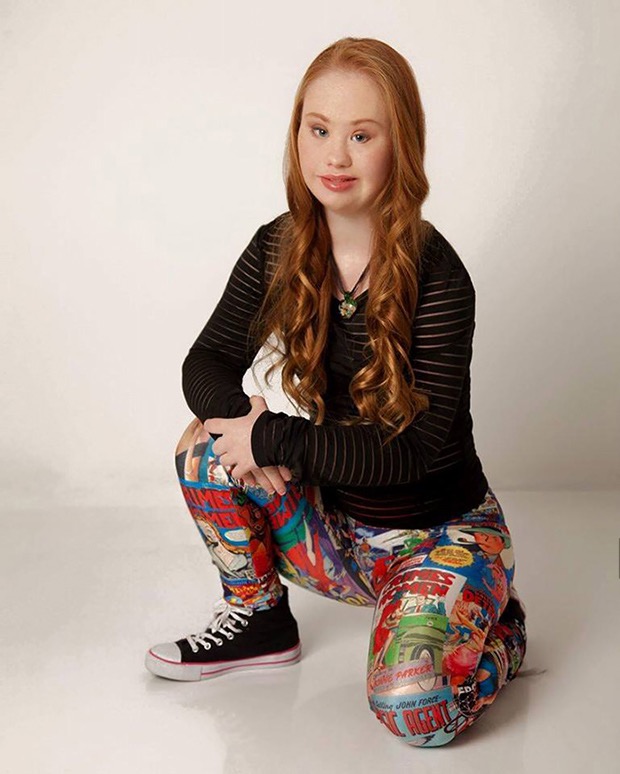