Dogs are truly amazing. We’re constantly astonished by their intelligence, bravery, sense of humor and – above all else – their incredible faithfulness and capacity for love.

A sweet and clever little pup in Brazil has proven just how much she loves and cares for her pet-mom, by doing everything she can to make her mommy’s life easier.

Ana Clara Simoes recently shared a video on Twitter which showed how her 86-year-old grandmother’s pup, Lili, moved the rugs in the grandmother’s house out of the way to make it easier for the grandmother to get through the house in her wheelchair. 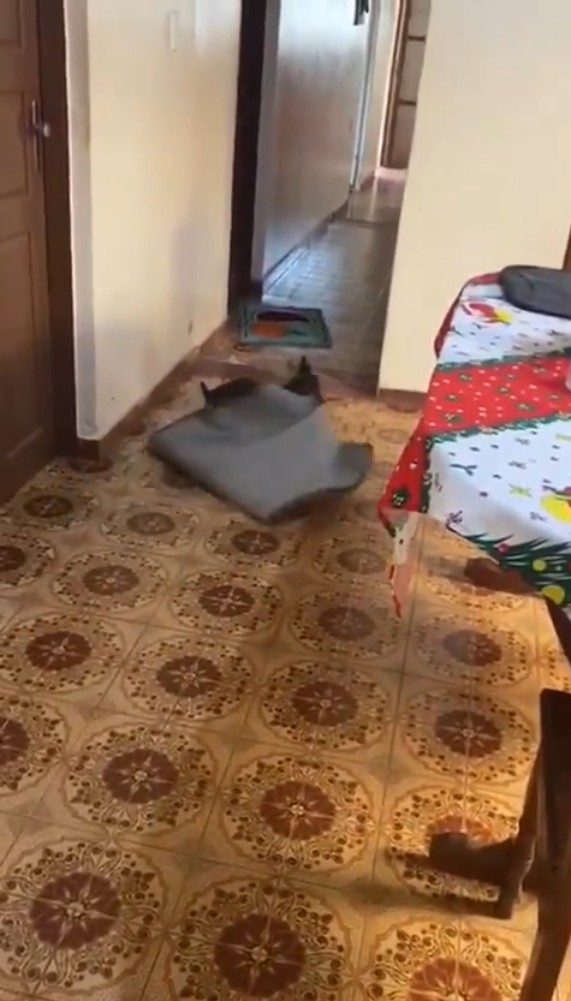 Simoes and her family all help take care of her grandmother, who is diabetic and an amputee and uses a wheelchair to get around.

But they’re not the only ones looking after Grandma: Simoe’s grandma’s pup Lili has proven to be an excellent little helper, too. 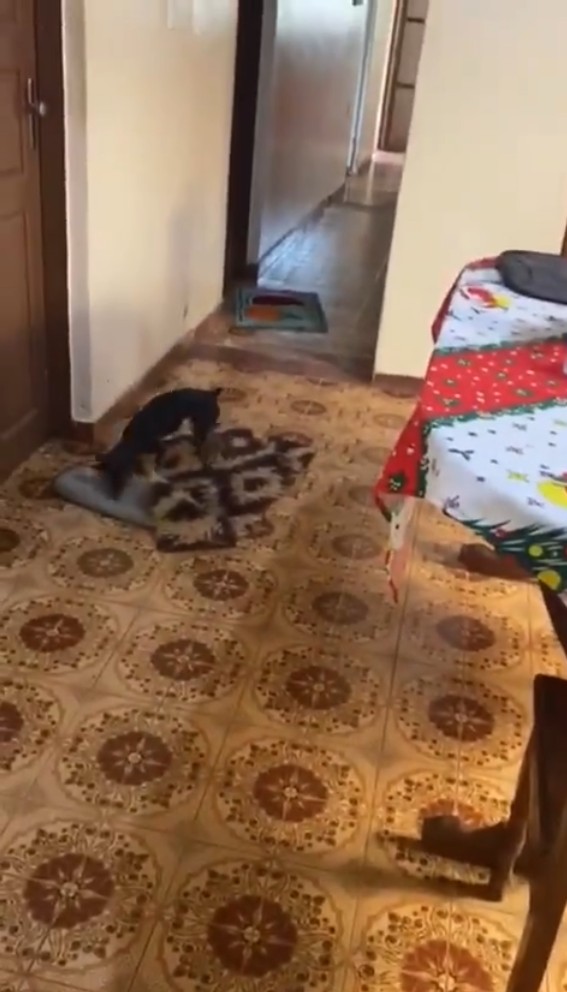 At some point, Lili figured out that Grandma’s wheelchair would snag on the rugs, making it harder for her to get around.

And so, completely by her own volition, the little pup began moving the rugs to make it easier for Grandma to get past in her chair. 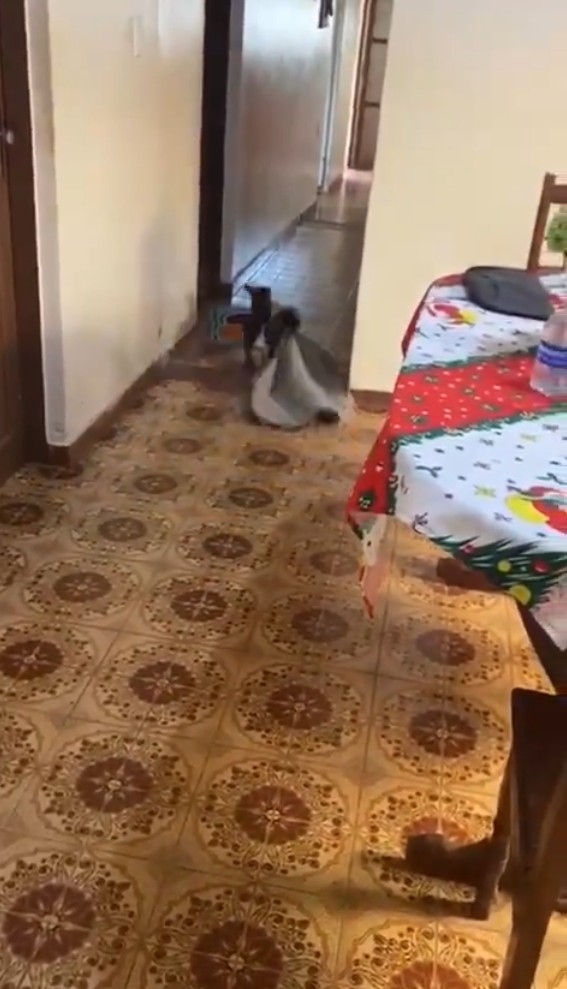 The first time the family noticed Lili moving a rug out of the way of the chair, they thought it was nothing but a cute coincidence.

But then it kept on happening, and they realized that sweet little Lili knew exactly what she was doing.

Lili loves her mommy so much and simply wants to make life as easy as possible for her.

She very cleverly realized that the rugs made it difficult for Grandma to get around, and so she decided to do something about it.

And now, Grandma’s other pup has observed what Lili’s been doing and has started doing the same.

The two pups are pleased to be able to be of help, and Grandma and her family are incredibly touched by the pups’ adorable display of love and devotion.

The sweet gesture has left many people deeply moved.