Ethnocentrism is a terrible trait and with it comes racism, Islamophobia, homophobia, and other biases that results from the idea that a certain group of people is somehow inferior compared to others because of culture, clothing customs, sexuality, race, and so on.
With all the advancements we humans have achieved, it only makes sense to broaden our mindsets and for acceptance to be the norm. Sadly, it isn’t always the case. There are still some who, instead of giving love and acceptance choose to oppress, insult, and marginalize those who are different. We have to realize, though, that different doesn’t always mean wrong or evil. And that is exactly what a Muslim girl from Pennsylvania proved with her response to a stranger’s insult.
(h/t: distractify) 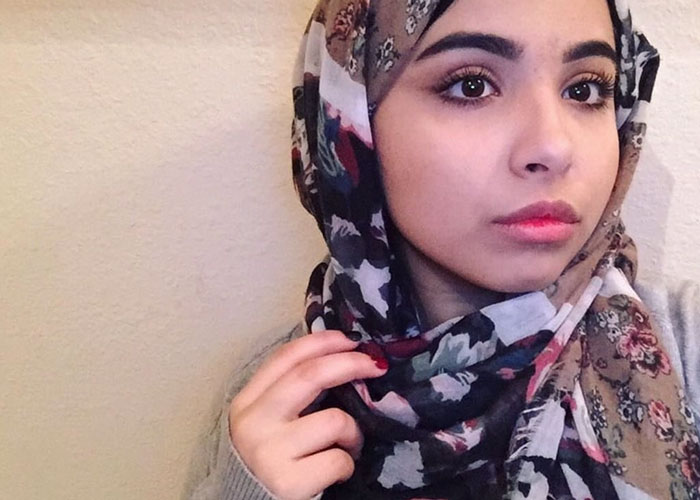 In a group chat with her friends where they were discussing the current US President, she expressed her own opinion. That was when a stranger, whom she didn’t know but had mutual friends with, reacted in a crude manner.

Her response was epic. She shut him down with a tweet showing her and her father’s conversation 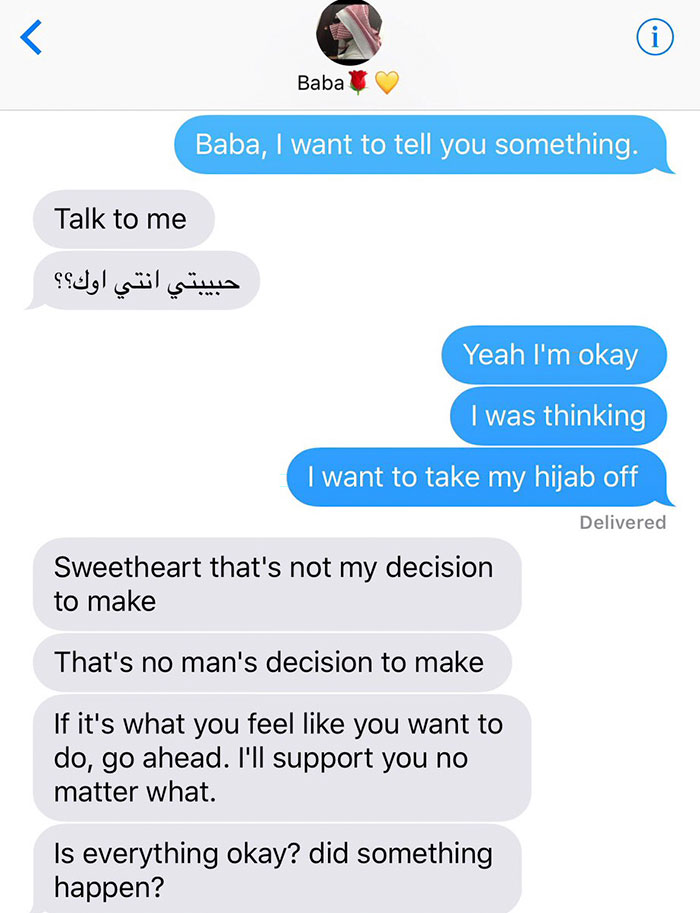 The tweet has gone viral with a total of 320k likes and up to 147k shares. 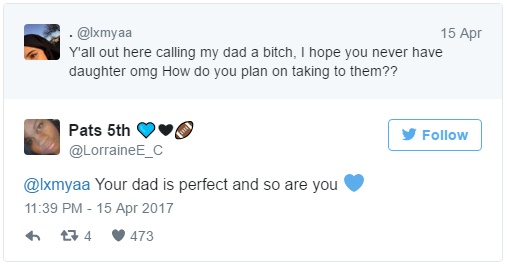 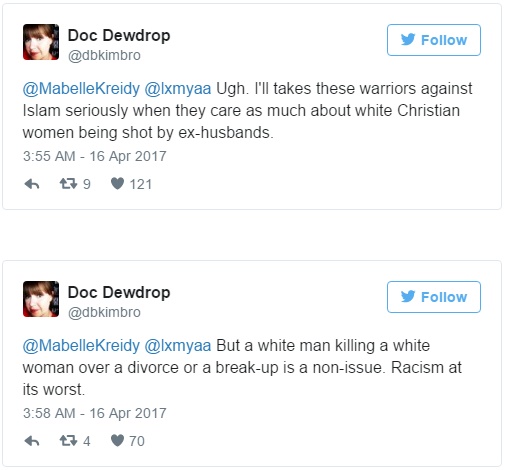 Some people were even concerned about Lamyaa taking her hijab off just because of the rude comment, and some misunderstood the message she was trying to send. However, Lamyaa still responded with such grace. 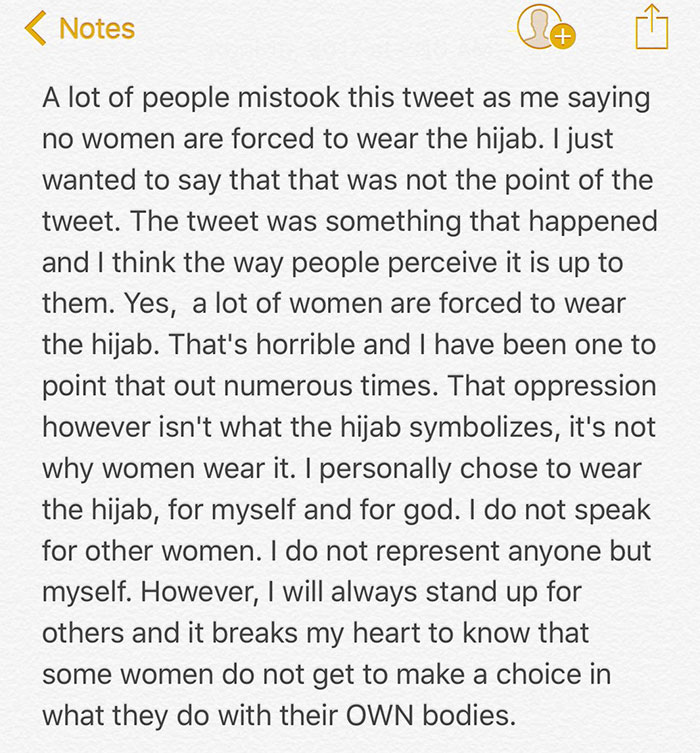 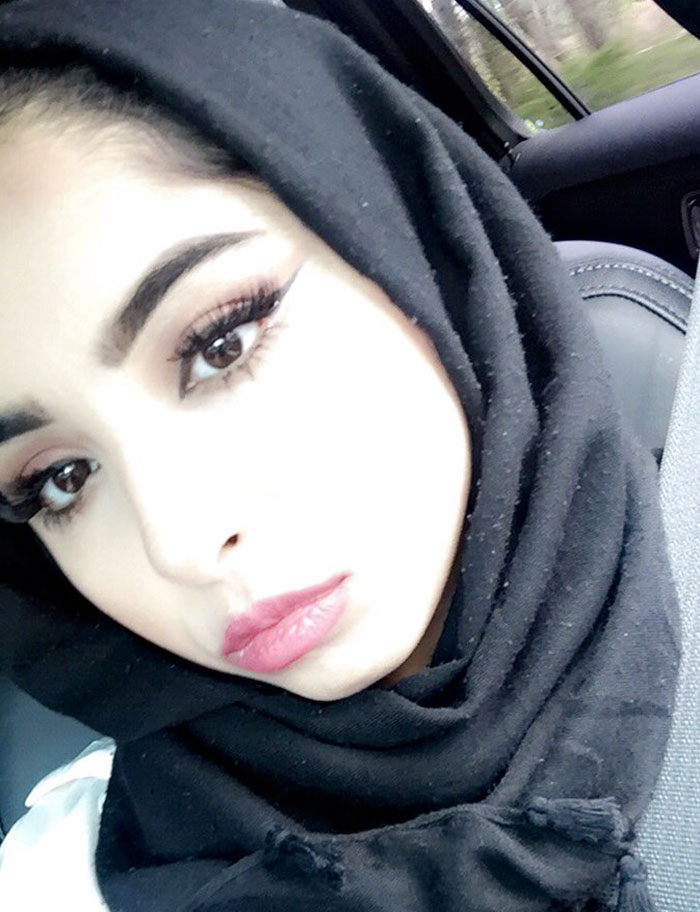