Stop-motion technique as a plethora of creative possibilities, though we mostly see it applied in a lot of non innovative ways.

What we show you today is a fantastic stop-motion video where a sequence of 4.000 pictures of 350 different faces creates a mind blowing effect, with the subjects of the photos singing along in this video-clip of the Australian band The Paper Kites for the new single “Young”.

Oh Yeah Wow was the studio in charge of the production and the talented photographer who shoot the pictures was Oli Sansom. Sitting as still as possible, people were photographed doing various forms of movement with the mouth. The following post production was totally flawless, separating, syncing, removing and aligning the 4000 photos that came in the clip was not an easy task.

The result is a low-cost production with an extremely high impact visual. 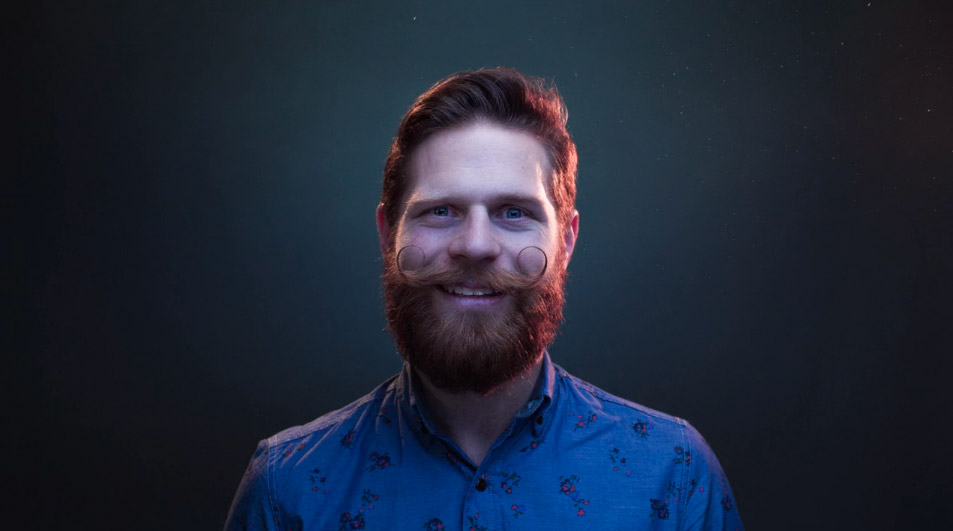 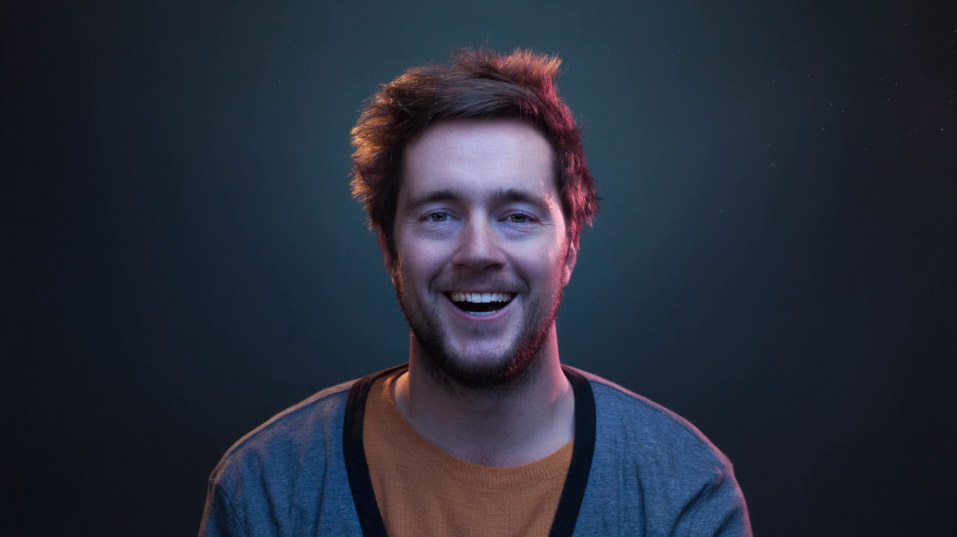