Have you ever wondered what would you have looked like in a different era?
UK artist Steve Payne from Replaceface had the idea to see what celebrities would have looked like if they all were Russian military generals from the 19th century.

He masterfully photoshopped faces of celebrities on a series of paintings created by English painter George Dawe after the Napoleonic War.

“George Dawe was an English portrait artist who painted 329 portraits of Russian generals active during Napoleon’s invasion of Russia for the Military Gallery of the Winter Palace, Saint Petersburg, Russia.
I’m using digital copies of these paintings as a basis for my own work which involves incorporating my friends, family and even some celebrities into the paintings using photoshop.” Steve Payne says about his series. 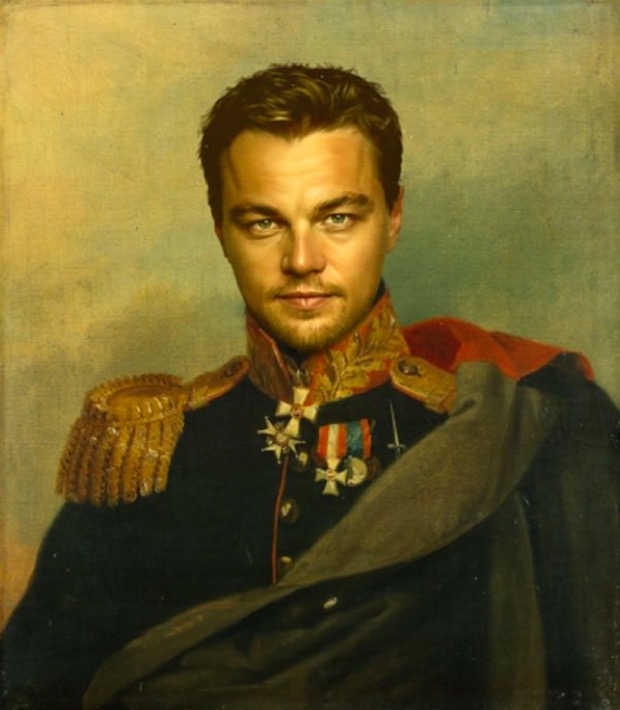 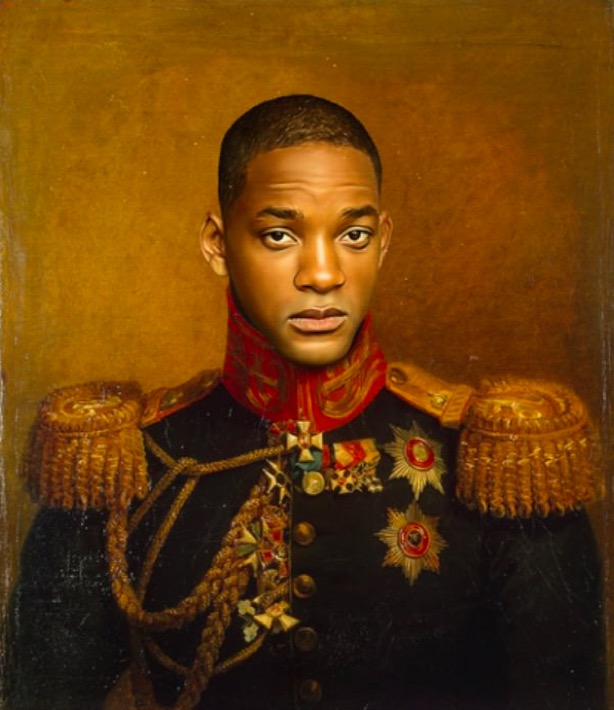 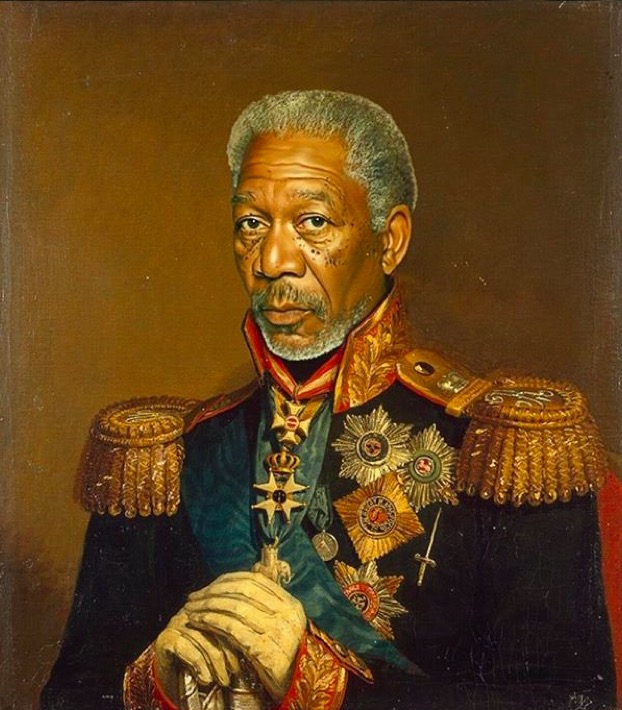 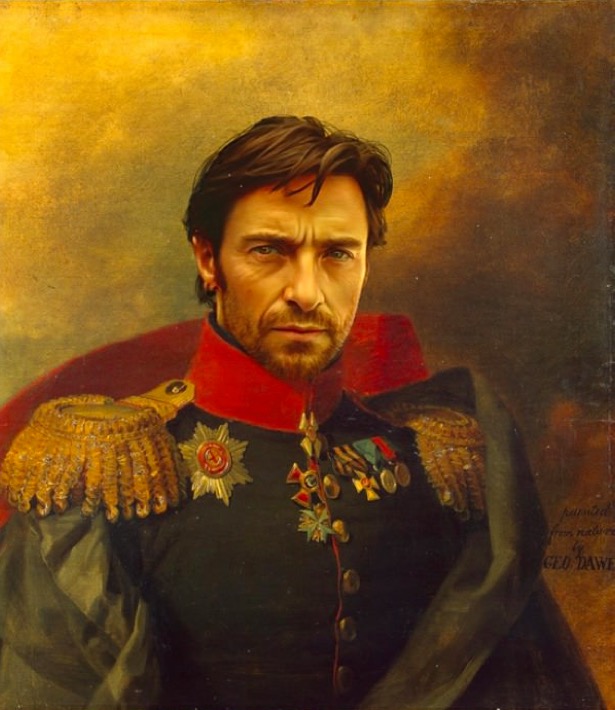 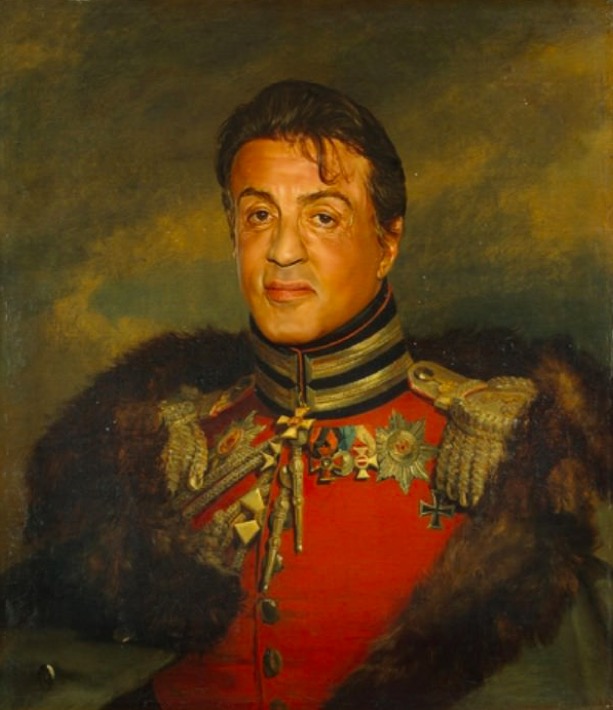 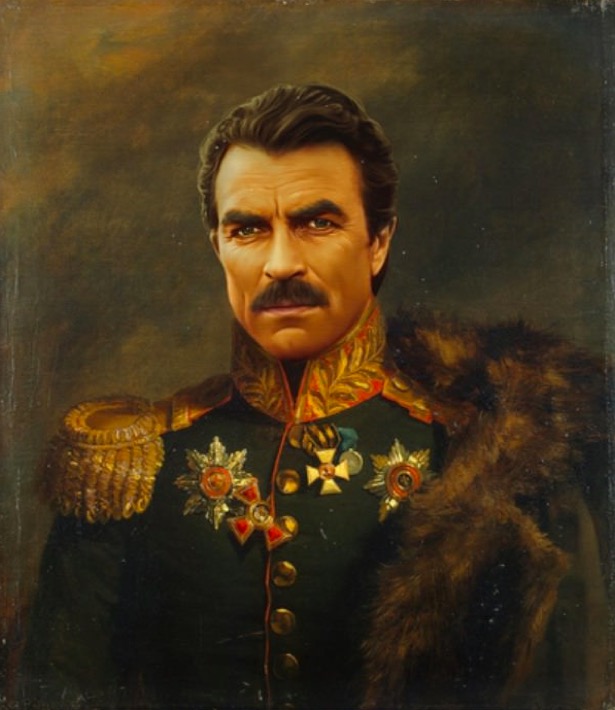 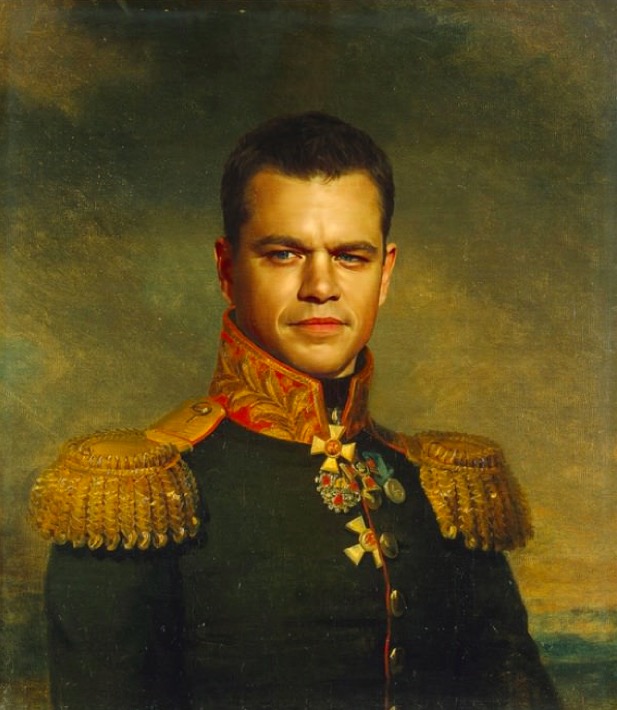 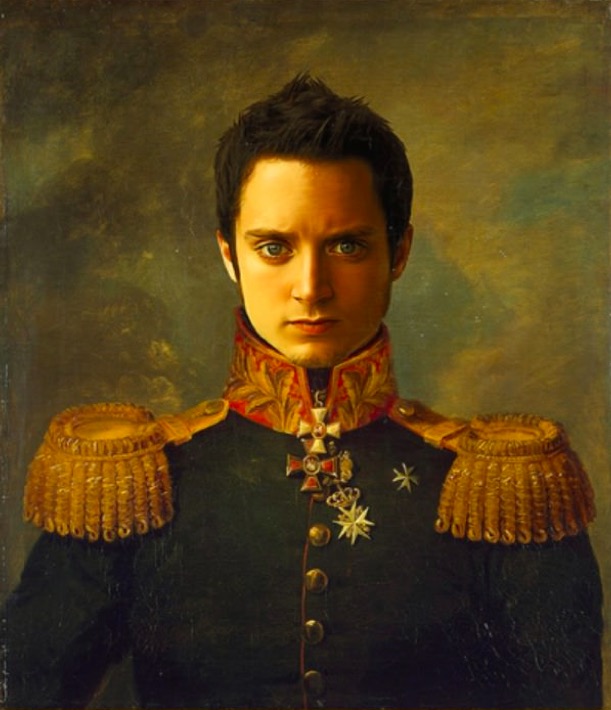 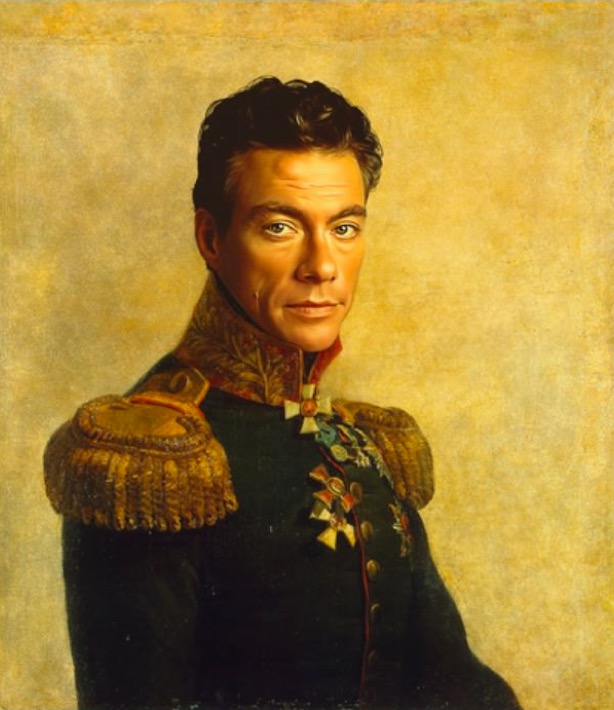 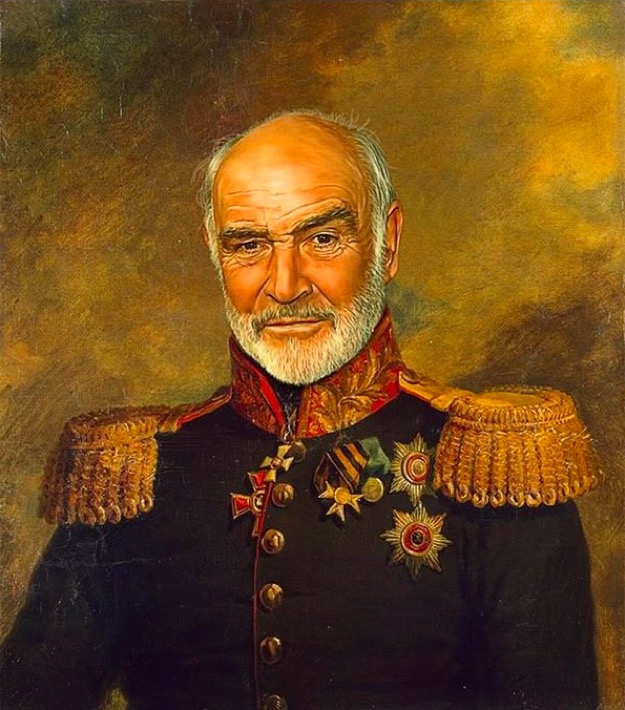 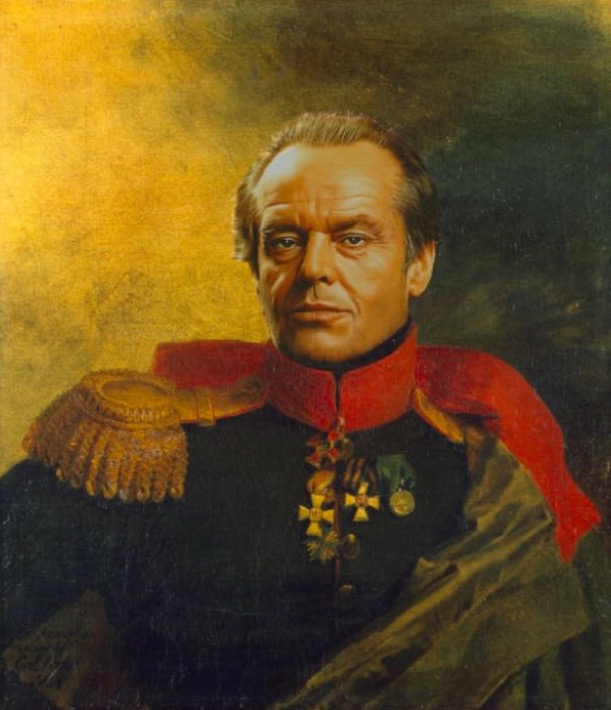 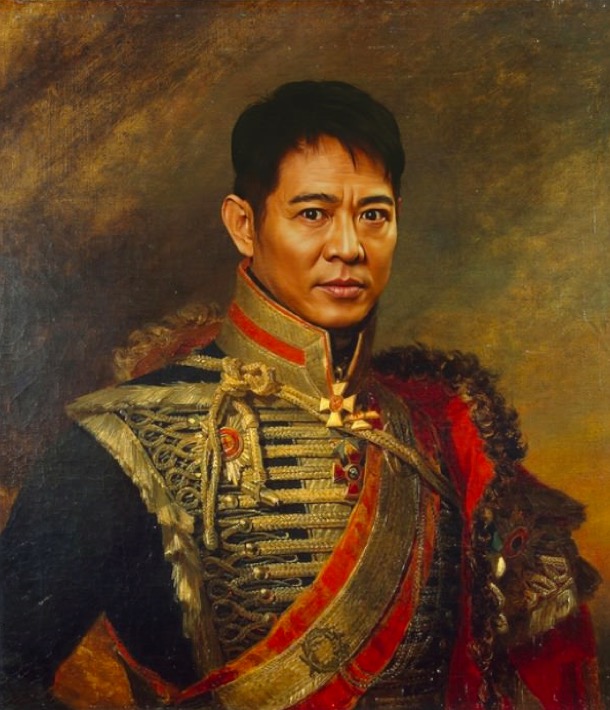 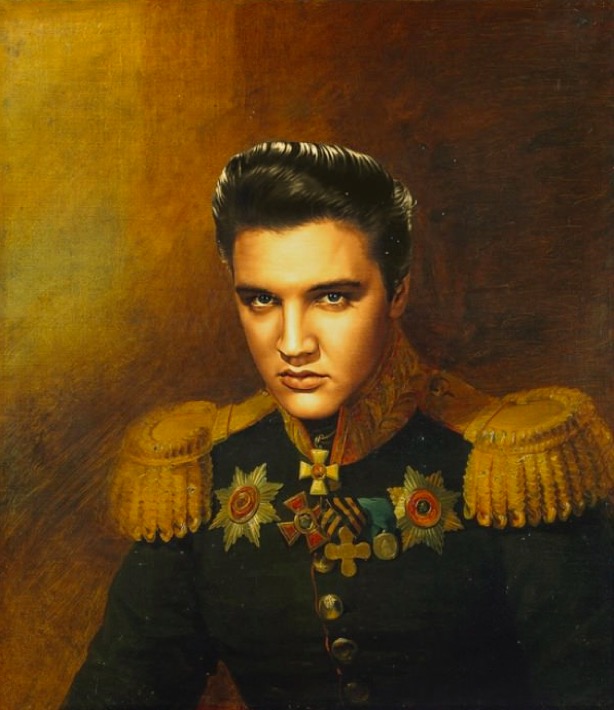 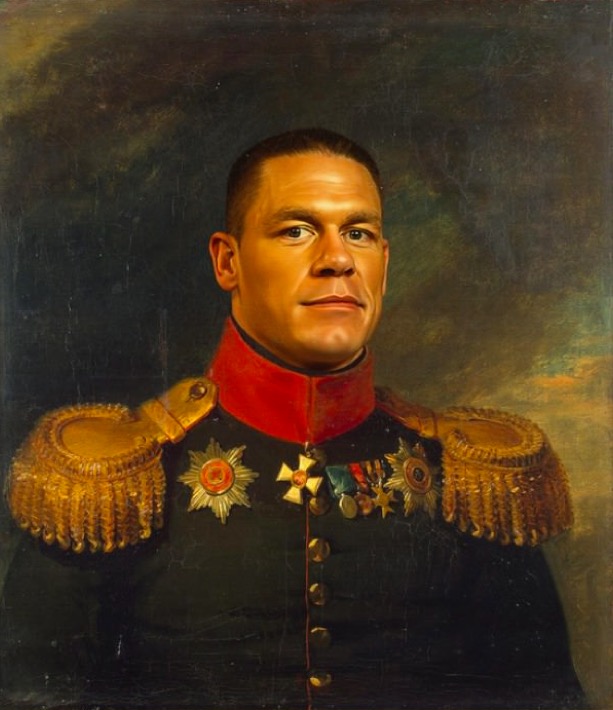