Sometimes you mess up so bad that all you can do is laugh, and hope that everyone else has a sense of humour too.

Luckily for Rudy Salazar, his wife saw the funny side when he returned from the dog groomer with the wrong pup.

It all started when Salazar wanted to do something to alleviate his wife’s workload.

When she suggested that he could take their dog, BooBear, to the groomers he was more than happy to oblige.

However, after leaving BooBear at the groomers and returning to pick him up again, Salazar somehow managed to leave with the wrong dog.

The mistake was not detected until he returned home to his wife who could not believe her eyes.

In the video, Salazar tries to defend himself and says that the groomers gave him the wrong dog.

It appears that the mix-up came to be because the cute little impersonator shares a name with Salazar’s wife: they’re both named Coco. 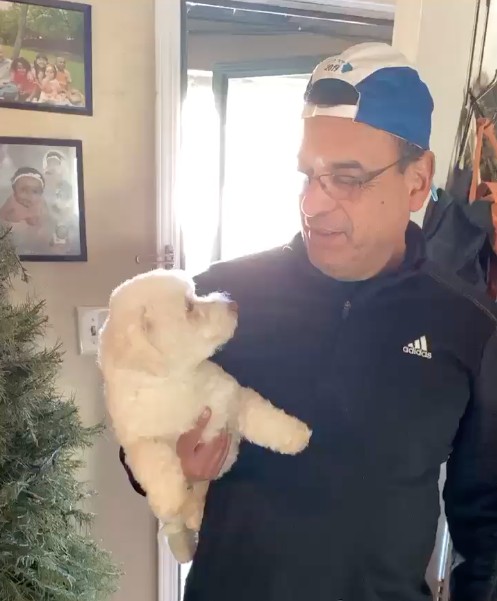 In the end, Salazar was able to fix his mistake and finally get the right dog to the right place.

However, his blunder will not soon be forgotten; the video of  Salazar and CoCo-The-Dog has become a big hit online and giving people from all over the world a good chuckle.

That little pup must have been so confused. 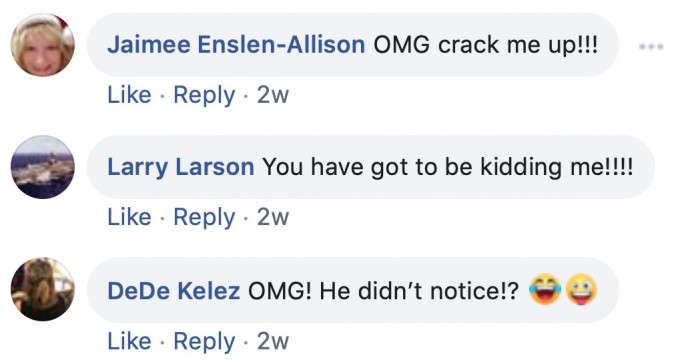 At least we all got a good laugh out of it!