A German guy took his divorce agreement way too literally:
the judge imposed to give half of everything he owned to his unfaithful ex-wife, and that’s exactly what he did.

He literally cut in half all of his belongings: a TV, the iPhone, his couch, the laptop and even a teddy bear, everything split in half with surgical precision.

After sending half of the pieces to his ex-wife he sold his part on eBay.

He also posted a video of the process on YouTube (you can watch it at the end of this post).
(h/t: mashable, boredpanda) 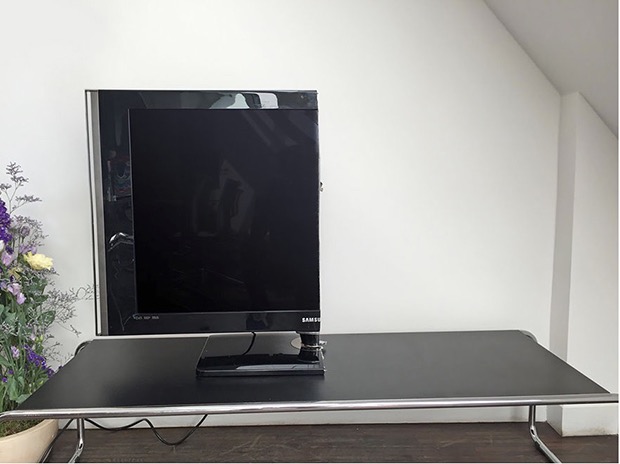 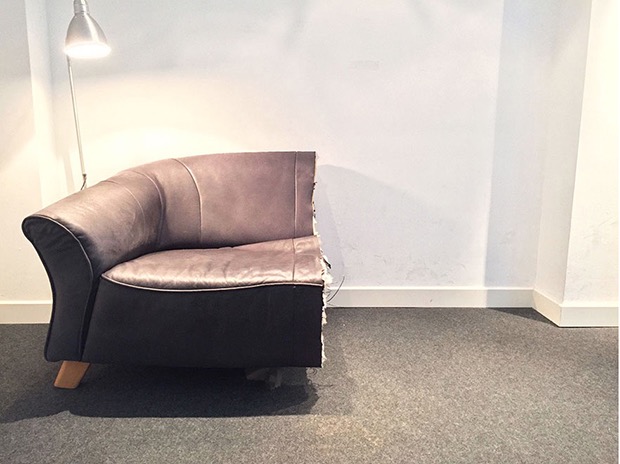 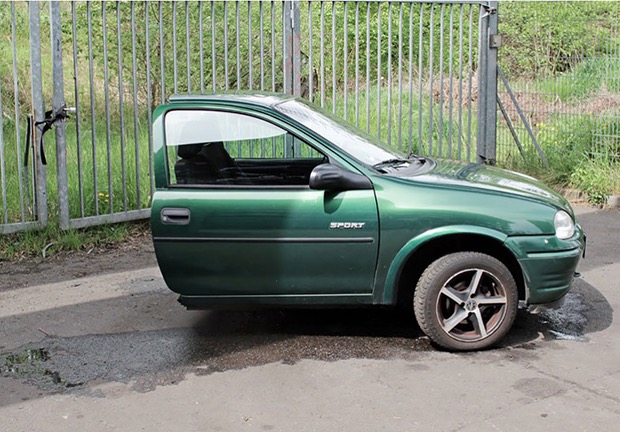 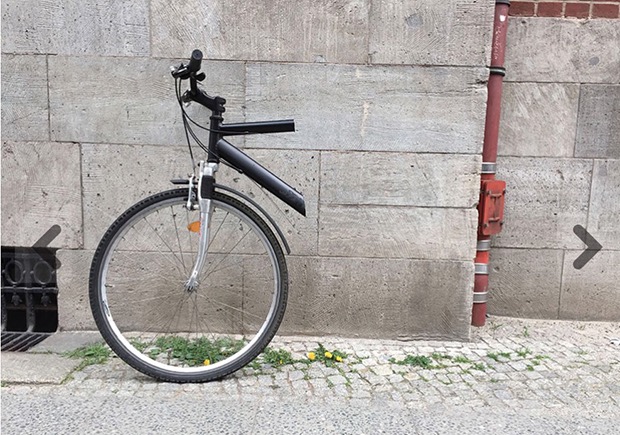 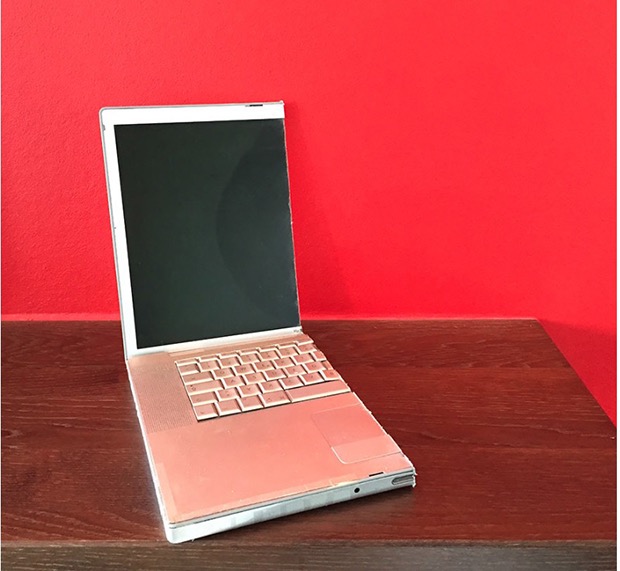 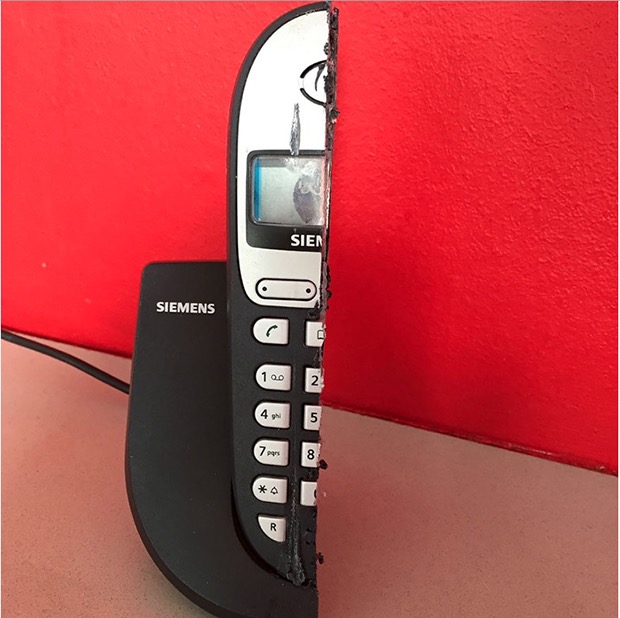 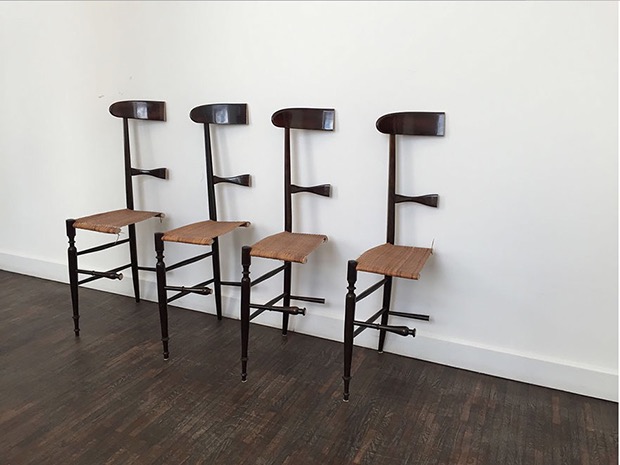 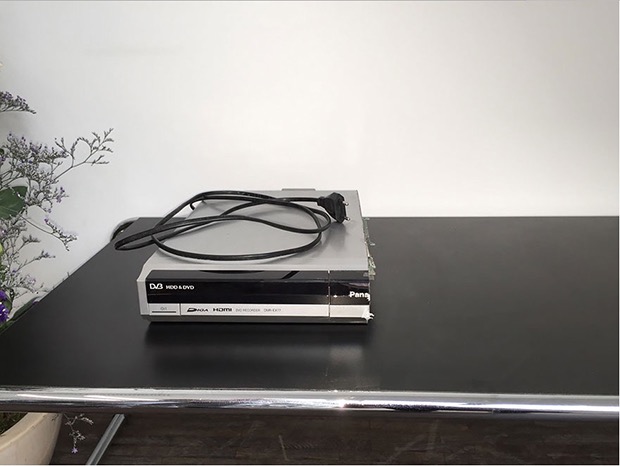 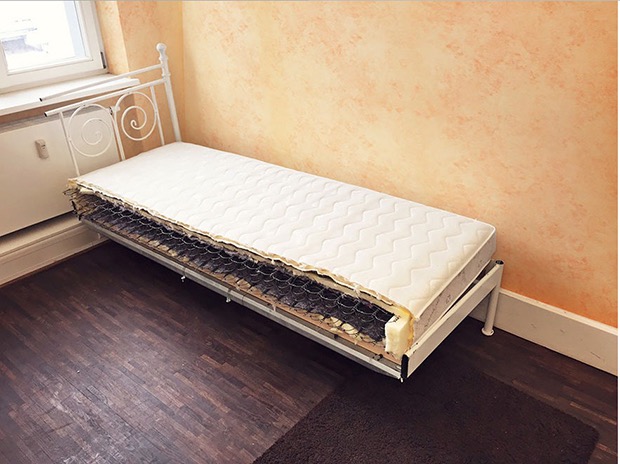 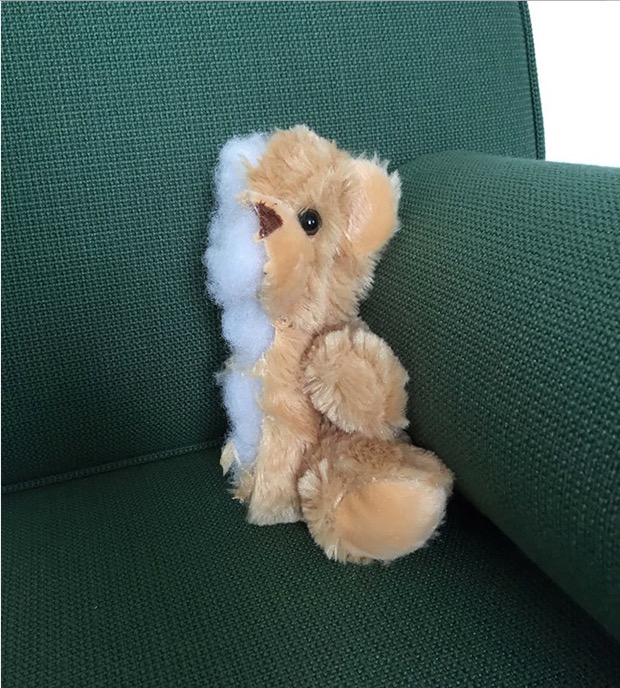 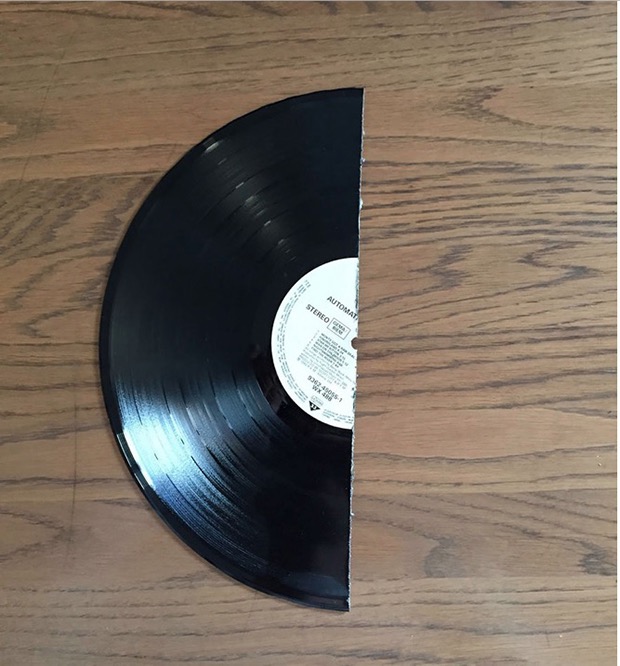 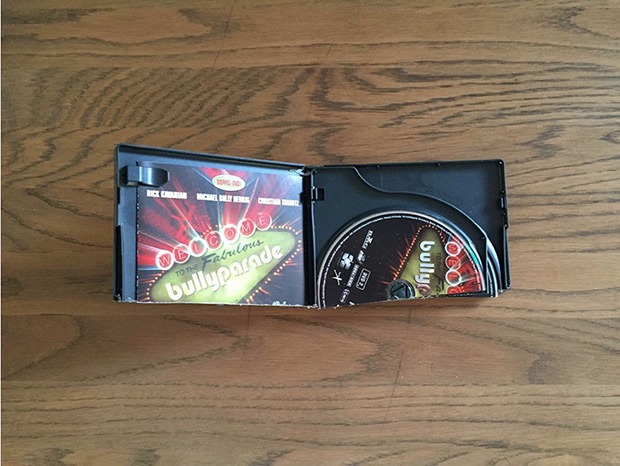 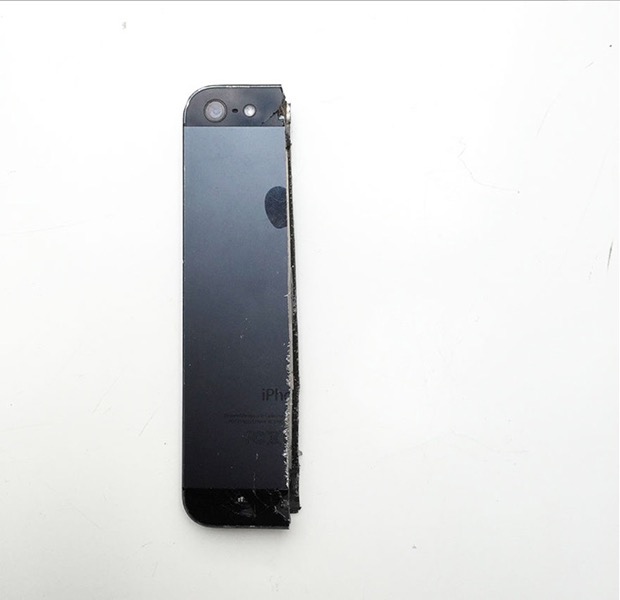