One night director, designer and animator Adam Patch recorded his drunk wife telling a joke about two corn chips. Afterwards he decided to use his skills to create a short animated video of the joke, using his wife’s recorded voice to narrate the story.

The video below is the result of his work, and we really have to say that it turned out ridiculously funny.

The story goes like this: there were two corn chips, and they were friends 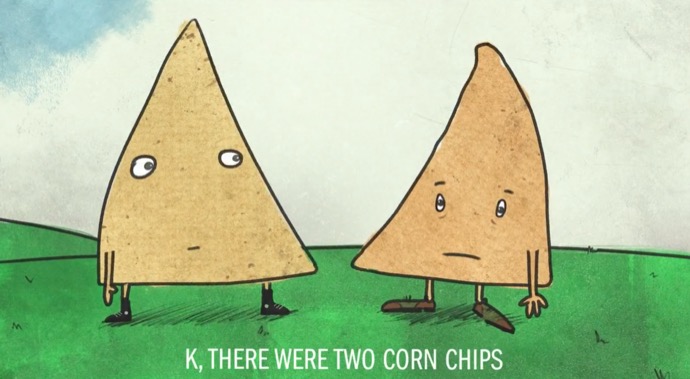 They were in school together, and they’re playing at the playground 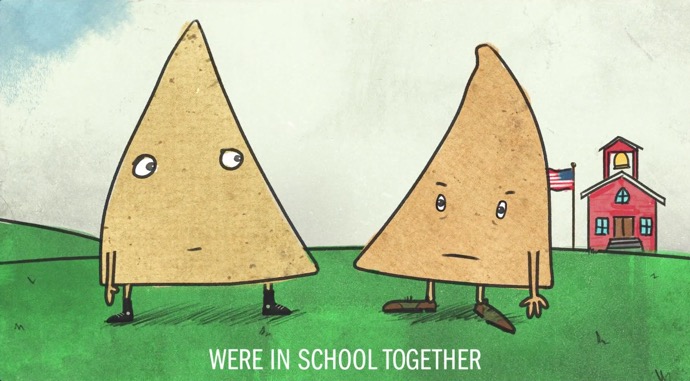 One chip thought that the other chip was being unfair 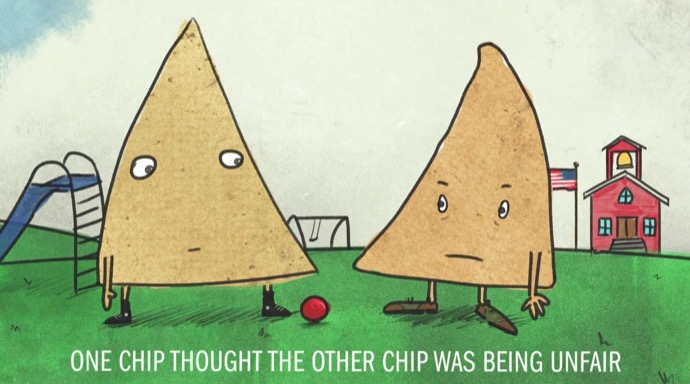 And she just told him 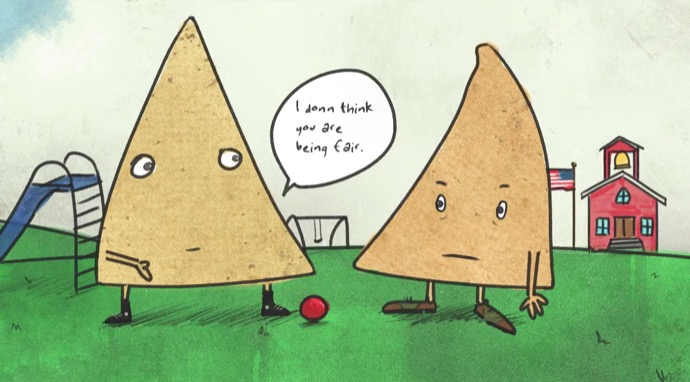 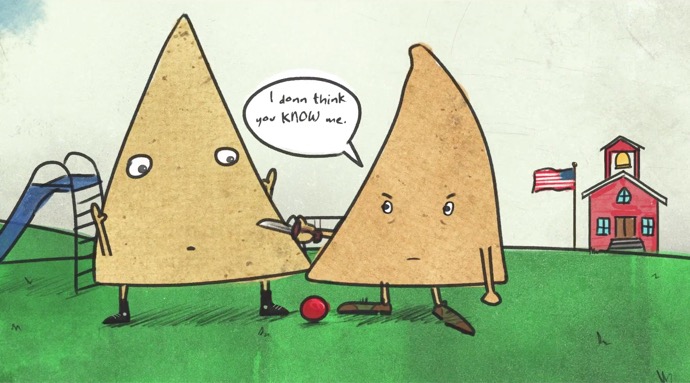 They’re two chips, so… They could just TACO about it 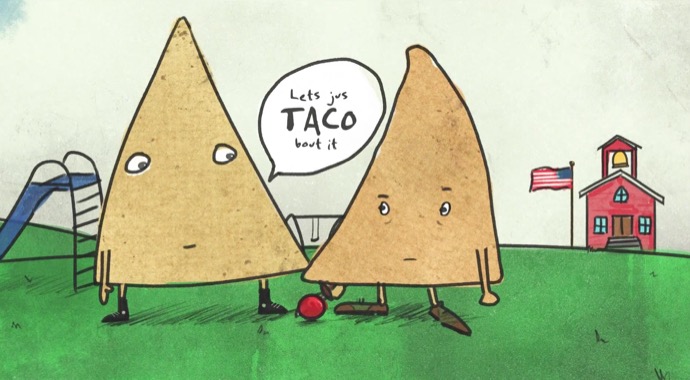 But the other chip wasn’t of the same idea. To see how the story ends, watch the video at the beginning of the article. 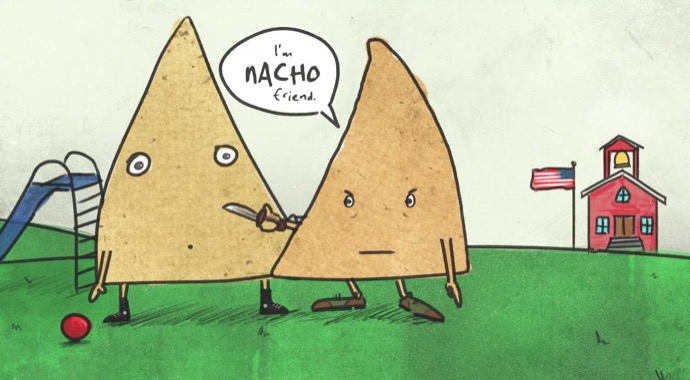