There are some global brands that almost every person in the world, from the 5 year old kid to the 90 year old grandma, is able to recognize, but how many of you know how these companies got their names and what they mean?

Here are explained 30 of them, and if you want to see the complete list take a look at this Wikipedia page.

If you like tell us in the comments if you already knew some of them.

named after the Greek goddess of victory. The Swoosh symbolizes her flight. 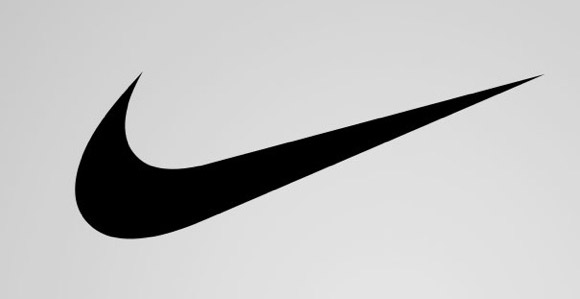 from the name of the founder Adolf (Adi) Dassler

derived from the coca leaves and kola nuts used as flavoring. Coca-Cola creator John S. Pemberton changed the ‘K’ of kola to ‘C’ to make the name look better.

Originally (1933) Precision Optical Instruments Laboratory the new name (1935) derived from the name of the company’s first camera, the Kwanon, in turn named after the Japanese name of the Buddhist bodhisattva of mercy. 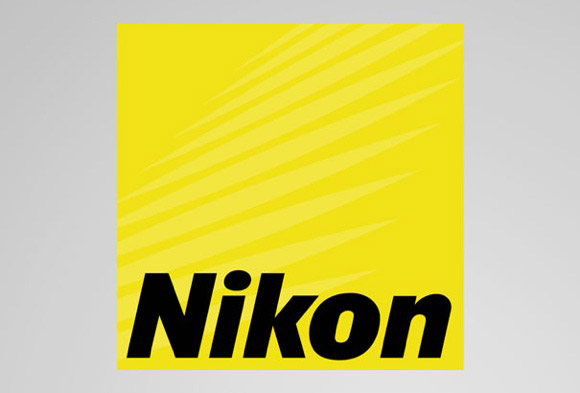 Pierre Omidyar, who had created the Auction Web trading website, had formed a web consulting concern called Echo Bay Technology Group. “Echo Bay” did not refer to the town in Nevada, “It just sounded cool”, Omidyar reportedly said. Echo Bay Mines Limited, a gold mining company, had already taken EchoBay.com, so Omidyar registered what (at the time) he thought was the second best name: eBay.com.

from the Adobe Creek that ran behind the house of co-founder John Warnock. 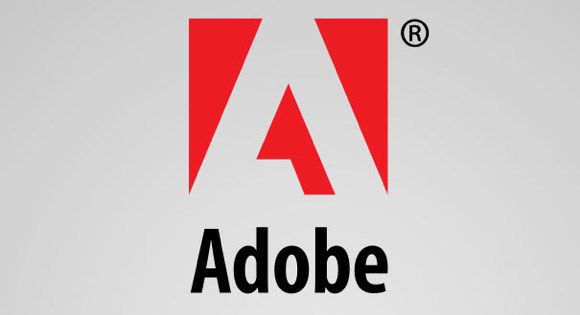 founder Jeff Bezos renamed the company Amazon (from the earlier name of Cadabra.com) after the world’s most voluminous river, the Amazon. He saw the potential for a larger volume of sales in an online (as opposed to a bricks and mortar) bookstore. (Alternative: Amazon was chosen to cash in on the popularity of Yahoo, which listed entries alphabetically.)

Latin translation of the German name “Horch”. The founder August Horch left the company after five years, but still wanted to manufacture cars. Since the original “Horch” company was still there, he called his new company Audi, the Latin form of his last name. In English it is “hark”. 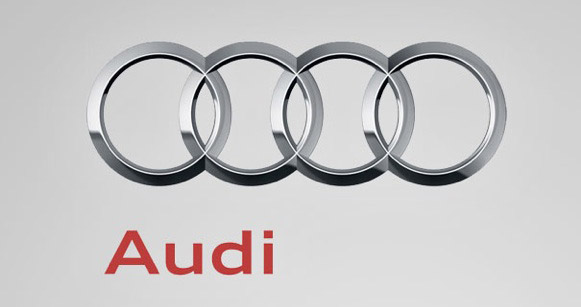 named by Tom (Thomas John) Watson Sr, an ex-employee of National Cash Register (NCR Corporation). To one-up them in all respects, he called his company International Business Machines.

Service Games of Japan was founded by Marty Bromley (an American) to import pinball games to Japan for use on American military bases. 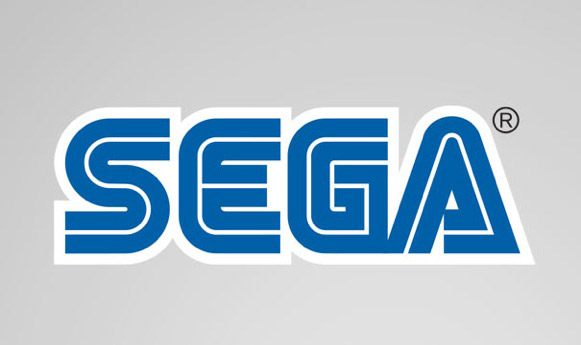 the company was earlier known by the name Nippon Sangyo which means “Japan Industries”.

from the Latin word ‘sonus’ meaning sound, and ‘sonny’ a slang word used by Americans to refer to a bright youngster, “since we were sonny boys working in sound and vision”, said Akio Morita. The company was founded as Tokyo Tsoshiu Kogyo KK (Tokyo Telecommunications Engineering Corporation) in 1946, and changed its name to Sony in 1958. Sony was chosen as it could be pronounced easily in many languages.

started as a wood-pulp mill, the company expanded into producing rubber products in the Finnish city of Nokia. The company later adopted the city’s name.

Nintendo is the transliteration of the company’s Japanese name, nintendou (任天堂). The first (nin) can be translated as to “entrusted”; ten-dou means “heaven”.

an union of veritas (Latin for truth) and horizon. 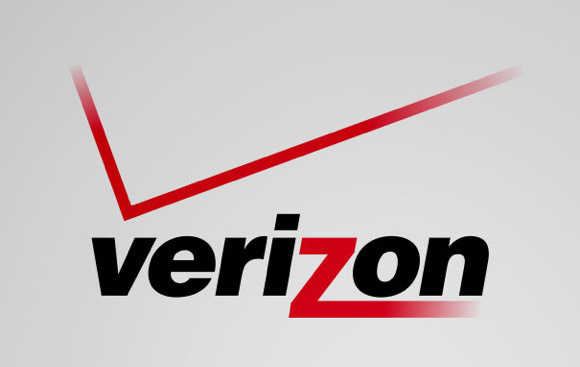 founder Richard Branson started a magazine called Student while still at school. In his autobiography, Losing My Virginity, Branson says that when they were starting a business to sell records by mail order, “one of the girls suggested: ‘What about Virgin? We’re complete virgins at business.’ 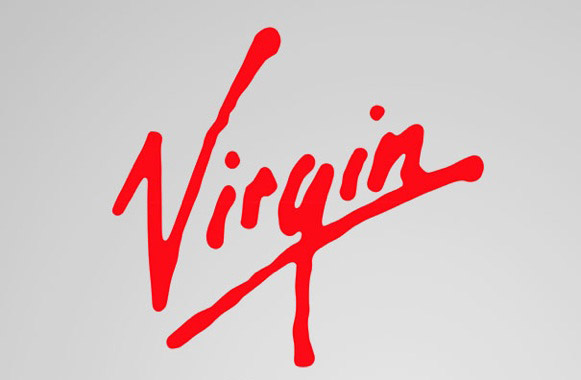 from Voice, Data, Telefone. Vodafone made the UK’s first mobile call at a few minutes past midnight on 1 January 1985. 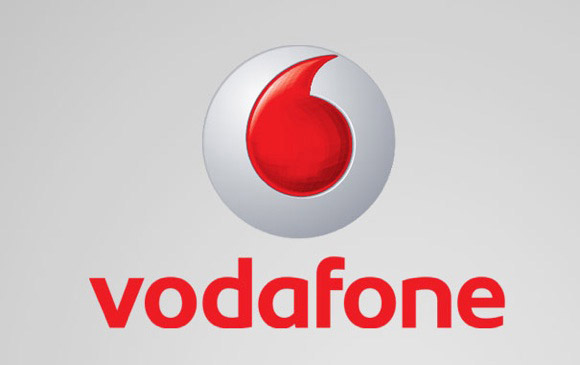 named after Starbuck, a character in Herman Melville’s novel Moby-Dick, also a variation of Starbo; at the time, a local mining camp north of Seattle. 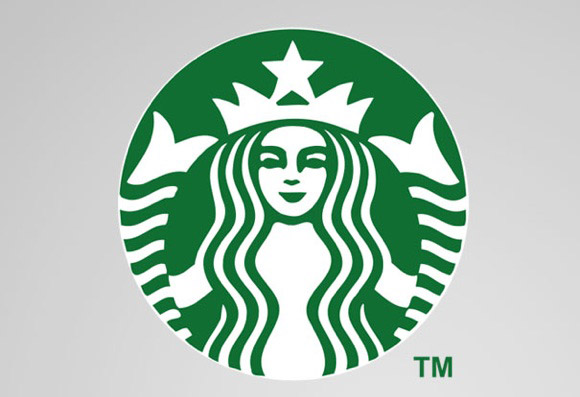 combination of the Danish “leg godt”, which means to “play well”. Lego also means “I put together” in Latin, but Lego Group claims this is only a coincidence and the etymology of the word is entirely Danish. Years before the little plastic brick was invented, Lego manufactured wooden toys. 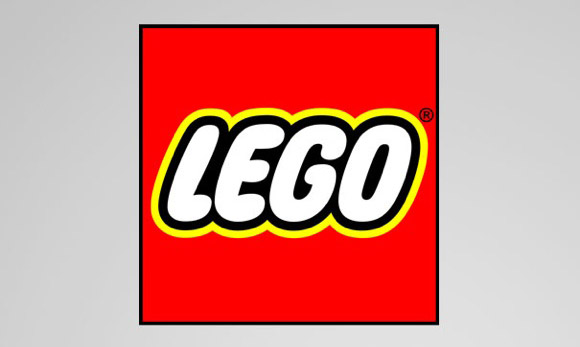 Robert Noyce and Gordon Moore initially incorporated their company as N M Electronics. Someone suggested Moore Noyce Electronics but it sounded too close to “more noise”. Later, Integrated Electronics was proposed but it had already been taken, so they used the initial syllables (INTegrated ELectronics). To avoid potential conflicts with other companies with similar names, Intel purchased the name rights for $15,000 from a company called Intelco. (Source: Intel 15 Years Corporate Anniversary Brochure) 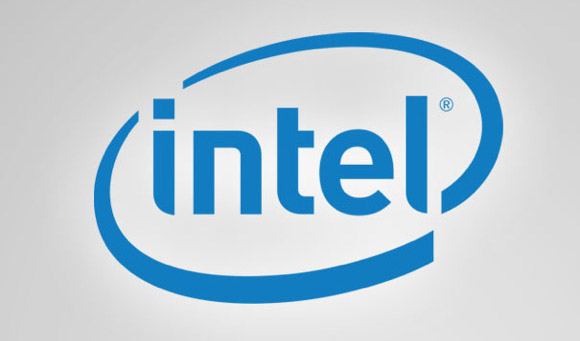 from the German for people’s car. Ferdinand Porsche wanted to produce a car that was affordable for the masses – the Kraft-durch-Freude-Wagen (or “Strength-Through-Joy car”, from a Nazi social organization) later became known, in English, as the Beetle. 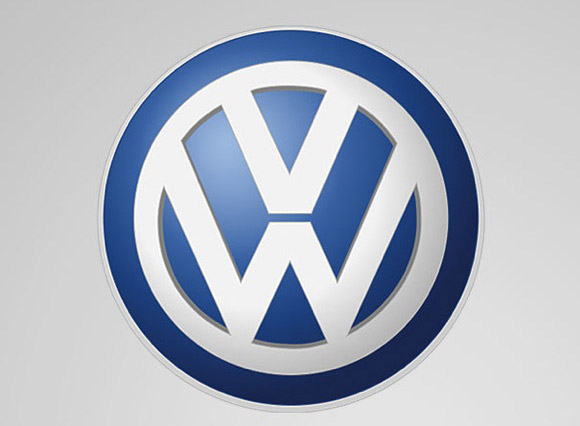 the original concept for the name was Sky-Peer-to-Peer, which morphed into Skyper, then Skype. 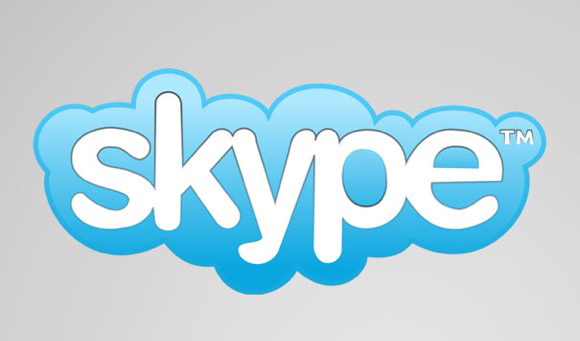 named from the digestive enzyme pepsin. 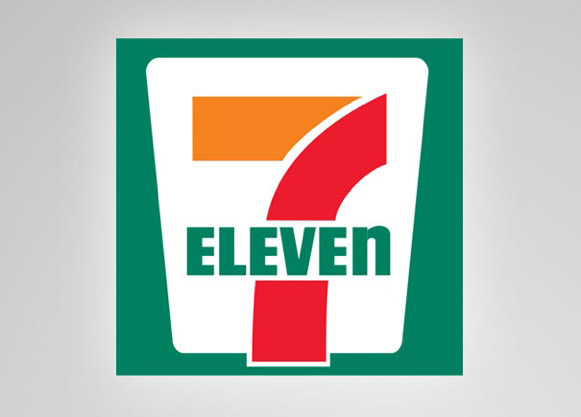 from the company’s original name, Minnesota Mining and Manufacturing Company. 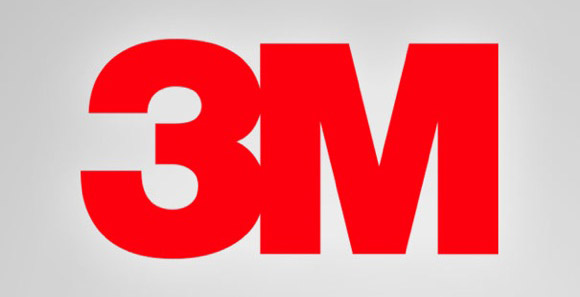