Michael Jordan is arguably the most popular and the most paid athlete of history. For the few of you who don’t know who His Airness is, he is considered by the most part of basketball fans the best player of all times and during his career he accumulated an estimated fortune of $650 million.

We have a good news and a bad news for you:
the good one is that he is going to sell his Illinois mansion, the bad one is that not many of you will probably be able to afford it.
The mansion’s price is estimated around 20 and 25 million dollars, and it will go up for auction on November 22nd, with a $250,000 deposed required to bid.

The house is a 56,000 sq. ft manor with 15 bathrooms, 9 bedrooms and a dimension of 7 acres, with huge spaces and finely designed furniture. Here is the official page of the auction.

Below you can see the official video by Concierge Auctions.

So, how do you like it? Would you live there? Also, if you know other impressive athletes’ mansions, just tell us in the comments. 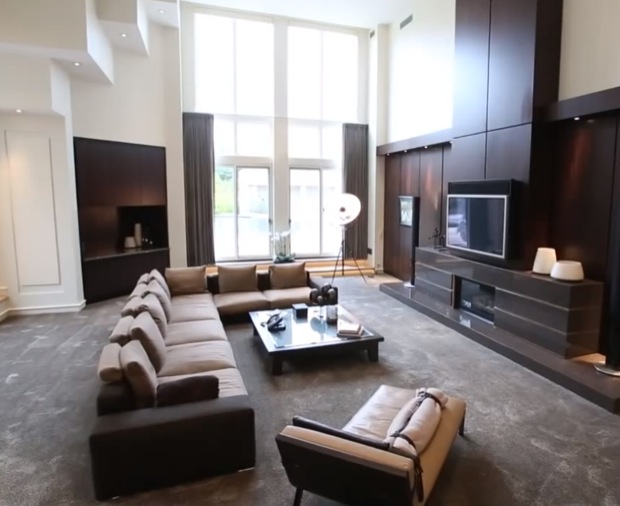 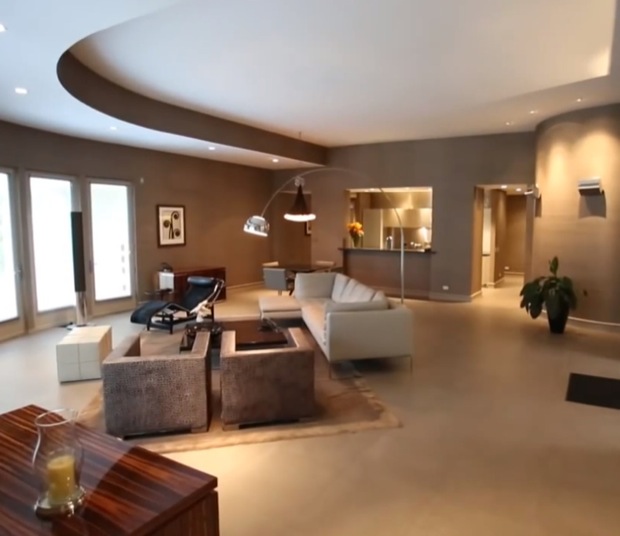 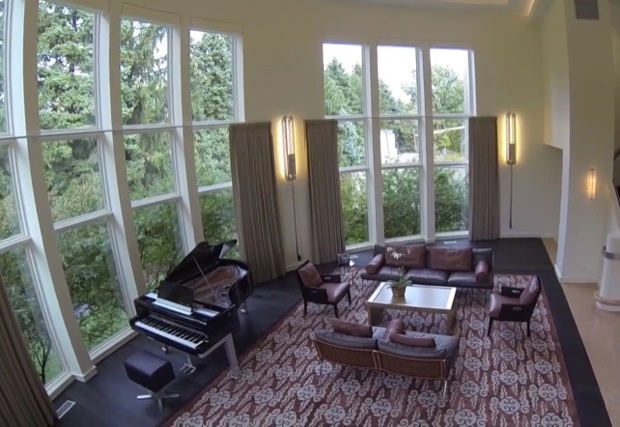 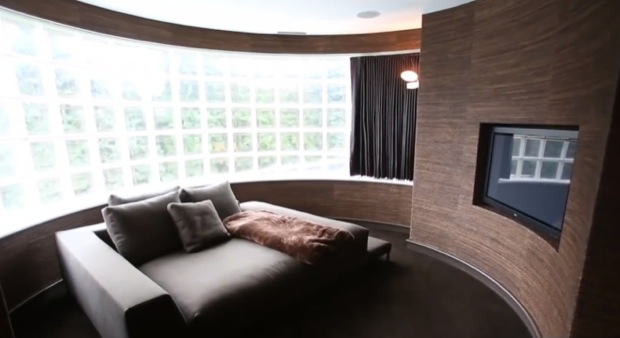 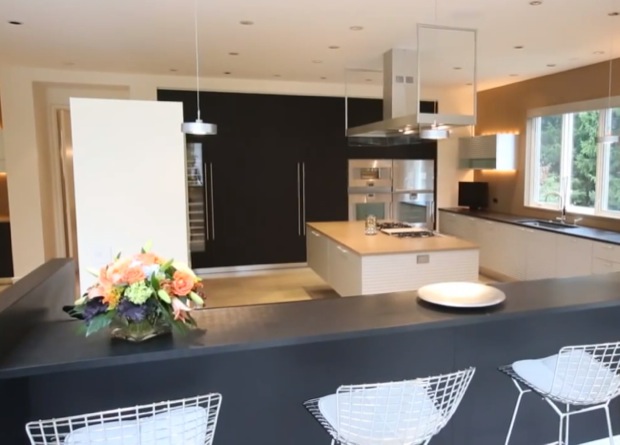 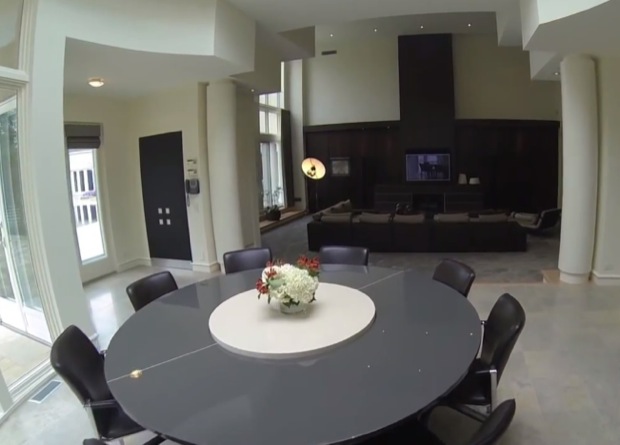 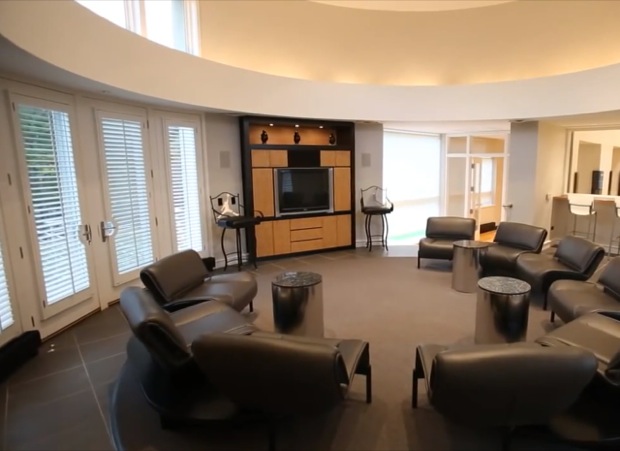 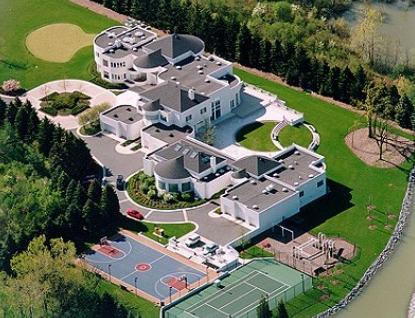