Dow owners often try to be mentally ready for the moment they’ll have to say goodbye to their little furry friends.
This is something dogs can’t do, and since they give all of their hearts to their owners, dealing with their best friend’s death can be particularly challenging for them.
This is exactly what happened to a little Turkish dog named Cesur, who lost the most important person in his life, 79-year-old Mehmet Ilhan, after a long illness.
“Because of my father’s paralysis, they had a different kind of connection. When my father was in the hospital during his last days, Cesur stopped eating” told Mehmet’s son Ali in an interview with The Dodo.
During Mehmet’s funeral, Cesur insisted on sitting close by the coffin, and didn’t allow anybody to touch him until his best friend was taken to the grave and buried.
Cesur is now living with Ali, and just like Hachiko, he can’t stop grieving over his loss.
Since the day after the funeral, Ali noticed the little dog sneaked out of the house, so he decided to follow him, only to discover that the destination of Cesur’s pilgrimage was always the same, his best friend Mehmet’s grave.

This is Cesur, the little dog who can’t stop grieving over his best friend’s death. 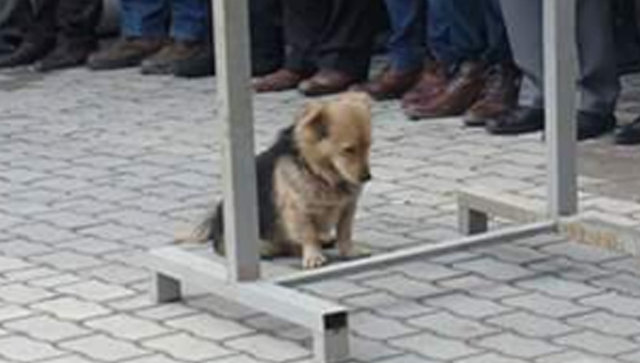 During the funeral, he insisted on staying close by the coffin, with the saddest look on his little face. 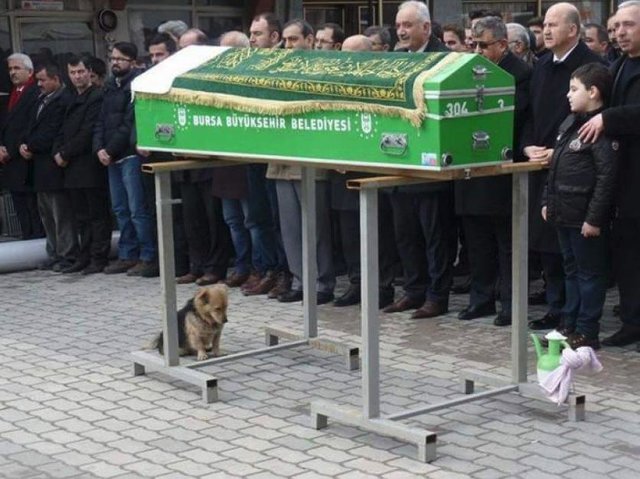 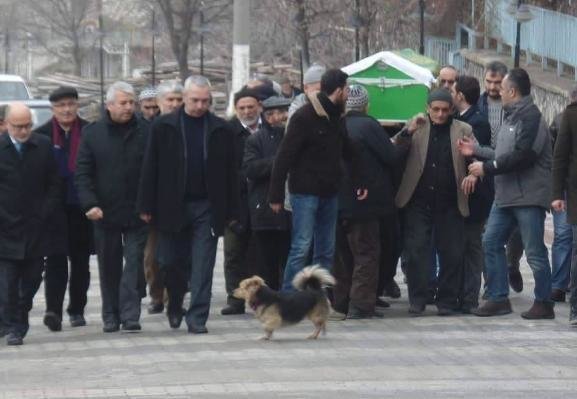 Since the day after the funeral, Cesur paid homage to his friend Mehmet 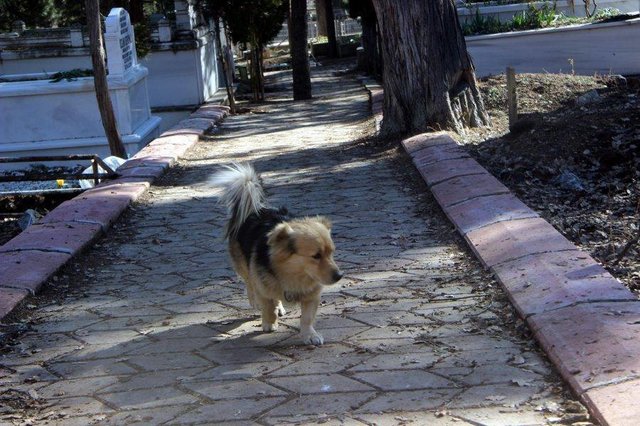 by visiting his grave every day. 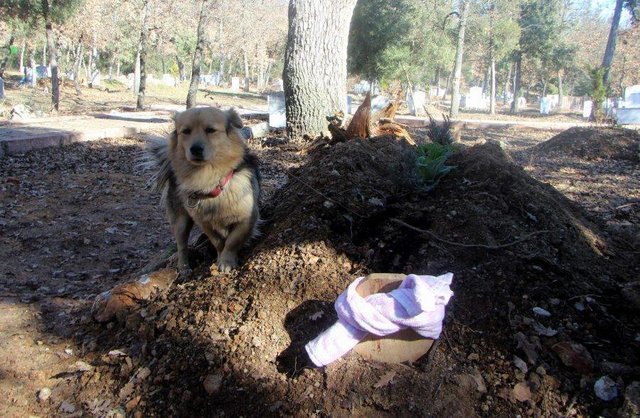 Cesur just sneaks out of his home to reach the cemetery. 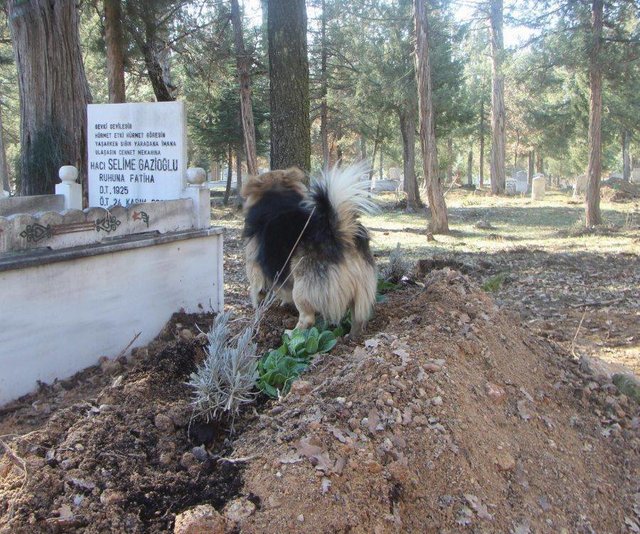 He is not alone, though. His new owner is Ali, Mehmet’s son. 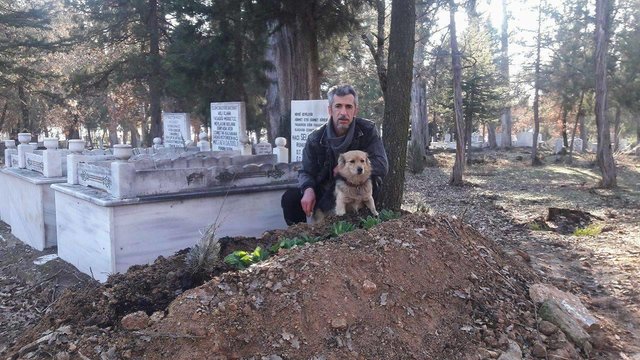 Who will make sure Cesur won’t have to feel alone ever again. 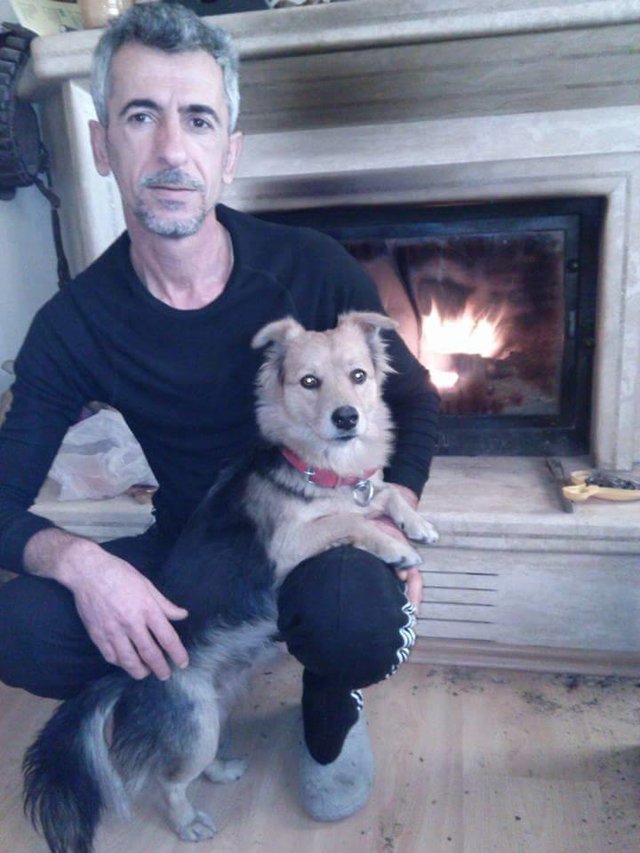 People’s reactions to this story were obviously heartbroken.

Most of them agreed that dogs, and animals in general, have feelings just like us humans.

Some spotted the similarity between Cesur and Haciko’s story.

But most of all, people hope for Cesur’s quick healing.