It was a particularly hot day when 20-year old Joey Barge decided to sport a pair of shorts to work. As he documented on via Twitter, he was sent home, apparently because it was against their company dress code. In spite of that, Joey came up with the brilliant idea of wearing a dress to work. After all, if girls can wear dresses, he definitely can too. So he went back to work wearing this dress, this time with the expectation to be sent home again, but it didn’t happen, thanks to the anti-discrimination law on gender expression.
After Joey’s action, the management sent out a memo notifying the employees about the new dress code, that allows people to go to work wearing 3/4 length shorts.
Now that’s what you call major win. Way to go Joey! Scroll down to read the complete story.
(h/t)

Joey works at a call center, and with the hot weather, he finds it hard to concentrate while sweating in his trousers.

As a result, he decided to wear a pair of shorts to work. 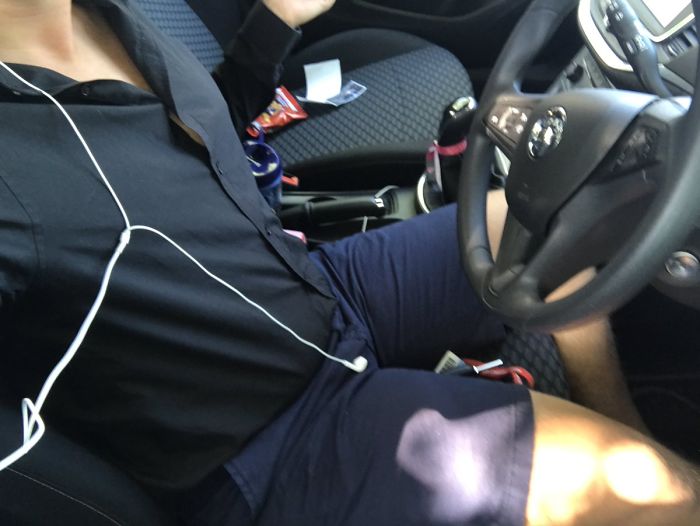 Unfortunately, Joey was sent home because it was against the company’s dress code.

However, it wasn’t a lost battle for Joey, because he came up with a brilliant idea 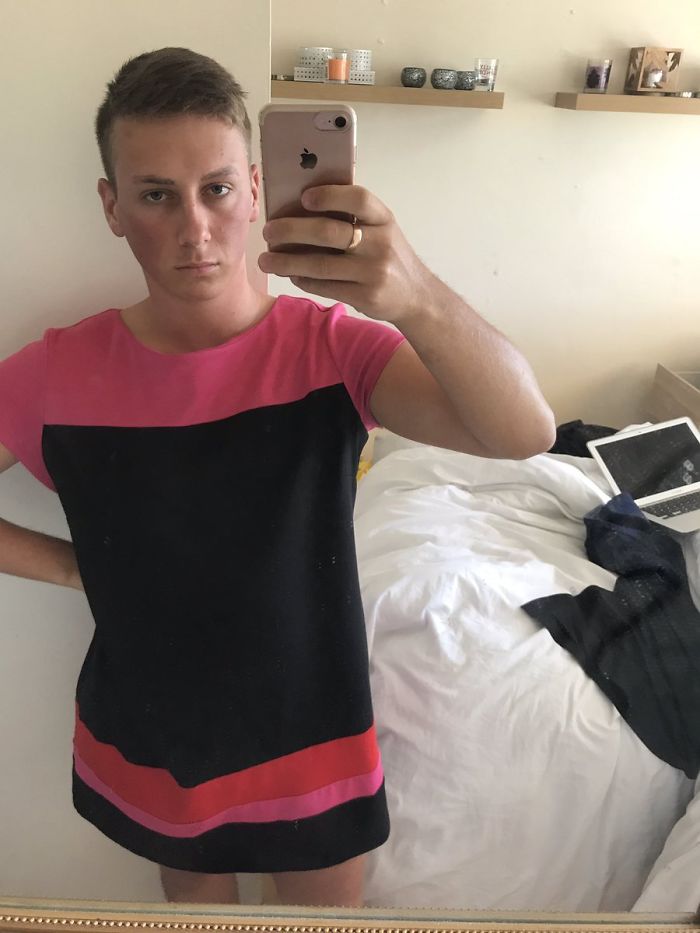 If girls can wear dresses to work, there’s no reason why he can’t. 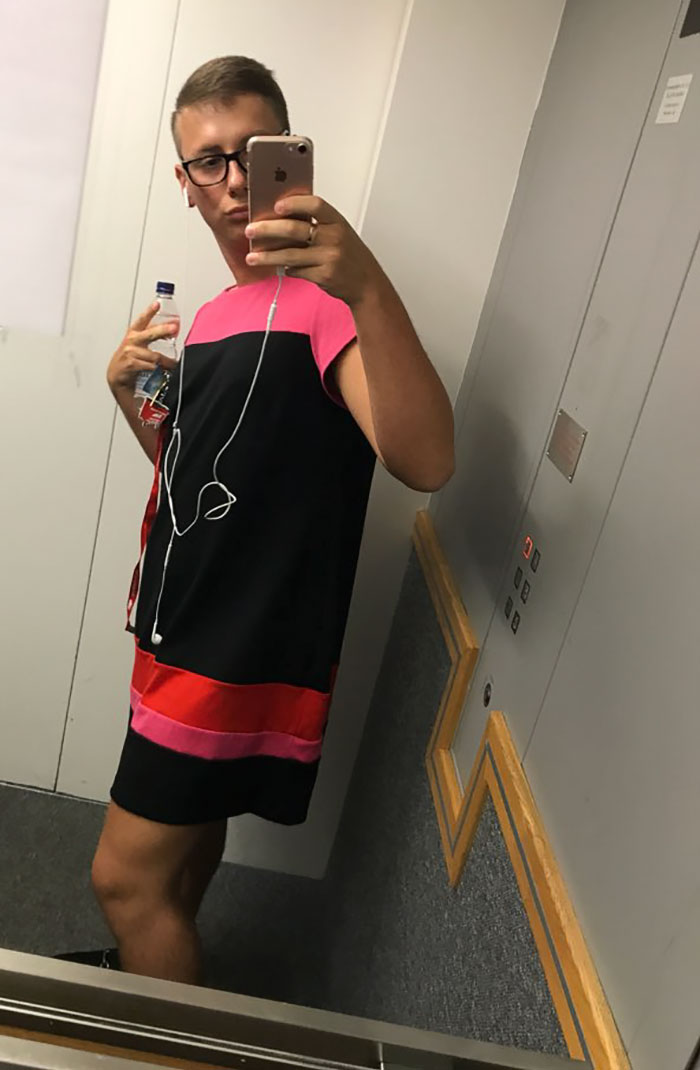 But this time, he was sure to set his expectations right. 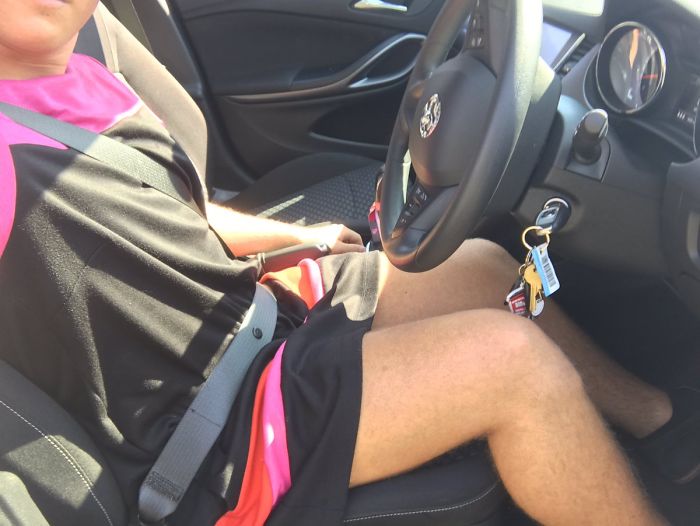 Fortunately, Joey wasn’t sent home because he was covered by the anti-discrimination law on gender equality. Clearly, this was a win for him.

But in addition to that, Joey got himself a reward as his actions brought a change in his company’s dress code. Turns out it was all definitely worth it.

That’s no partial win, Joey. That is an absolute major win! 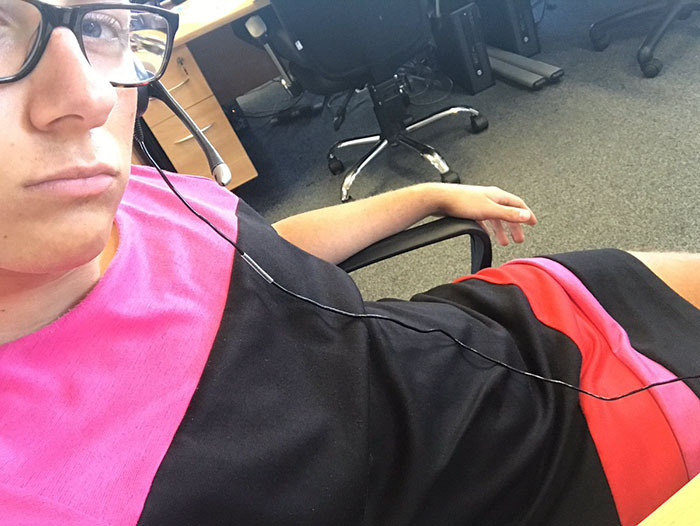 Now you can freely wear shorts to work, or dresses for that matter.

The internet agreed that it was such a smart move.

And that’s how winning stories are made. Way to go Joey!