You don’t have to be the biggest or the strongest to be a hero. All you need is a big heart, like this diaper-clad little hero proves.

When a thunderstorm hit, it scared a family’s golden retriever pup so bad that he had to go hide in the laundry room.

The poor pup was terrified of the strange noises and did not understand what was going on.

Advertisement
But then, the family’s young child decided to come to the pup’s aid.

The toddler comforter the scared pup and gave him soothing hugs and kisses to help him relax and feel safe. 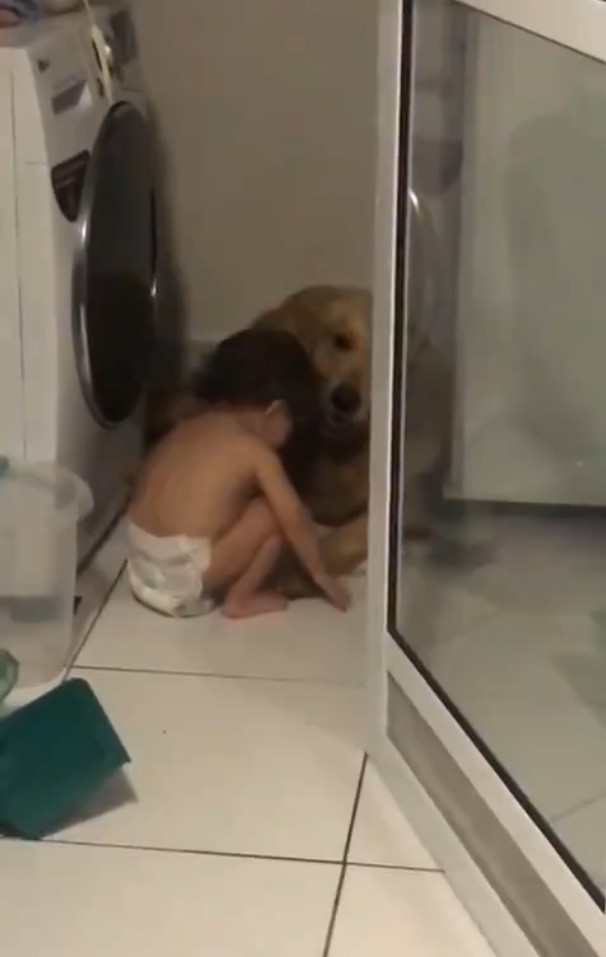 The sweet gesture was captured on video and the clip has gone viral after being posted on Twitter.

In the video, you can clearly see that that the pup feels comforted by the child and after a while, the pup even reciprocates the child’s affection with a few loving licks.

This little guy comforting his buddy during a thunderstorm is the best thing you'll see today 💕💕💕
pic.twitter.com/HD6rdLuE7z

On twitter, people are praising the compassionate little boy.

And swooning over the pup’s and toddler’s amazing bond.

This is exactly the kind of heartwarming content we need right now. 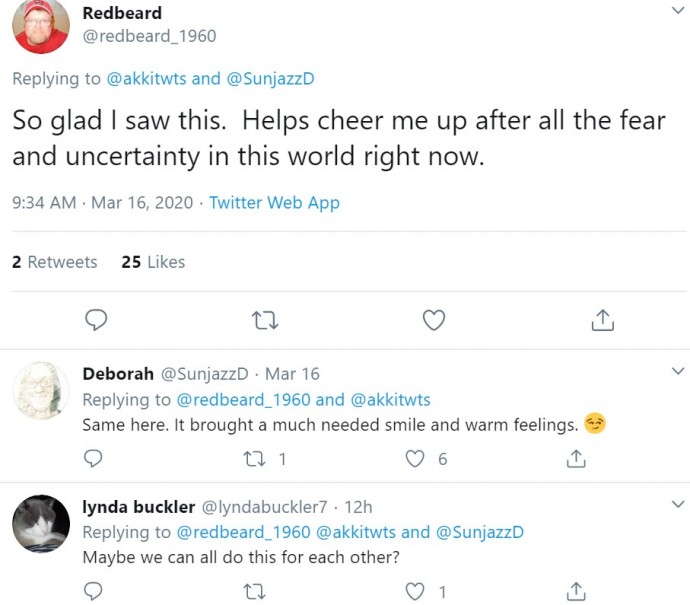