According to statistics, 49% of children in grades 4-12 are being bullied in schools. Bullying damages self-confidence and can lead to a lot of social dysfunctions, low-self-esteem, and even self-harm. The saddest part is most parents aren’t able to detect when their child is being bullied. Most bullied children are afraid to report their struggles because they’re afraid that talking will only make things worse. To inspire everyone to take action against bullying, here’s a beautiful example of a strong girl who turned her pain into art and overcame.
(h/t: buzzfeed)

At the tender age of 12, Ash Soto from Florida in the US began showing symptoms of a skin condition called vitiligo. 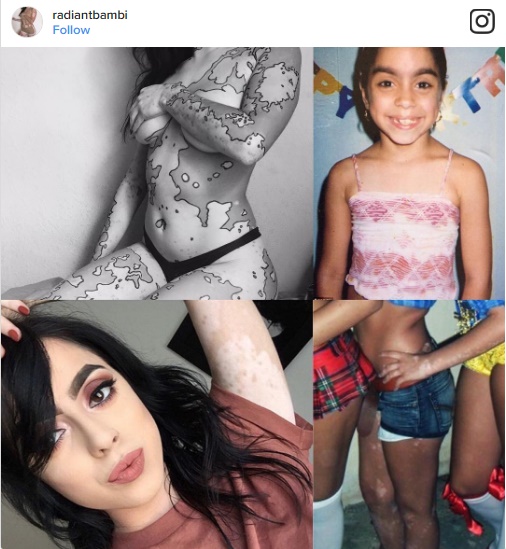 Gradually, patches of her skin started losing its pigment. The more time passed by, the more these patches grew and became noticeable. A few of her classmates and schoolmates started noticing, giving her glib remarks and taunts. 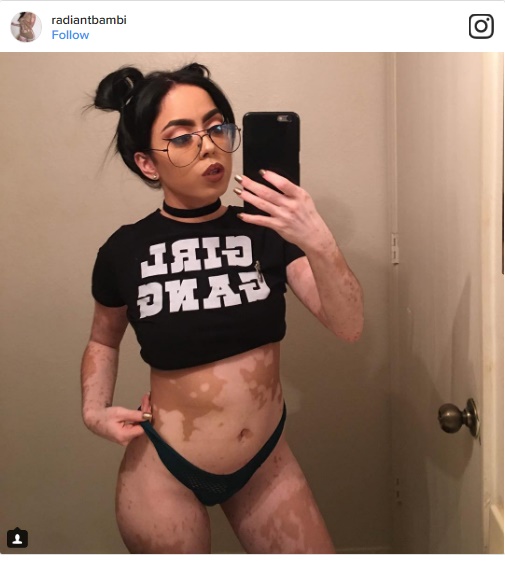 “I’ve been called cow, I was once told I had Michael Jackson syndrome. How can an innocent girl trying to find herself take that?”, Ash said in an interview. 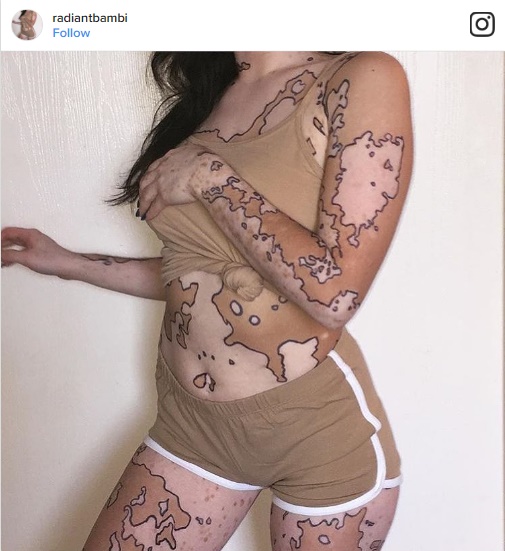 She spent several years covering herself up, afraid of people’s mockery. It wasn’t until years later that she realized her body is beautiful the way it is, so she traced lines along the edges of the patches, and made her body a canvas. 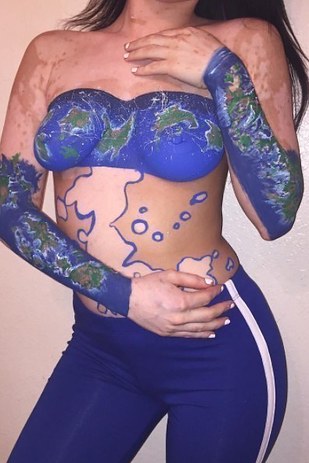 Ash paints her body in exquisite patterns and colors, and even made her very own version of Van Gogh’s Starry Starry Night on her upper body. 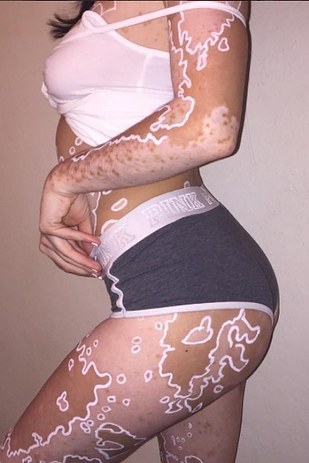 After realizing that she is beautiful no matter her skin color and other people’s opinion, Ash started posting her body art on Instagram and is now thinking about creating a Youtube channel. 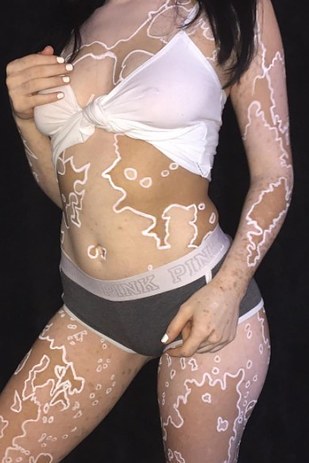 Now at 21-years-old, Ash is a confident young woman who is proud in the skin she’s in. What an empowering message for all of us. 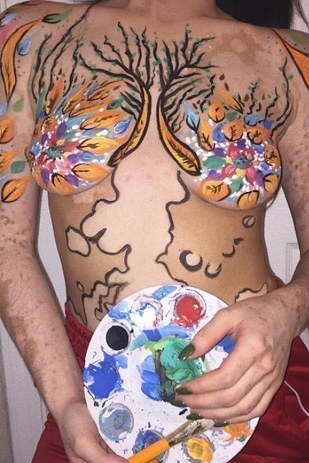