Today we show you a curious photo project by photographer Ulric Collette.

Fascinated by the genetic rules and the similarities between relatives, Ulric decided to explore a bit more deeply this concept. He photographed two relatives per time and blended them side to side with Photoshop, creating a surreal portrait. The resulting images are way more than fascinating: in these photos the transition between the two faces is surprisingly seamless and this highlights the similarities between people, even adults with child, allowing you to see at first sight some details you wouldn’t have been able to see otherwise.

“I started with that project in 2008, as part of a 365-day-project of self portraits,” Ulric says about this photo series, “The first picture was this one with my seven-year-old son. In the beginning I wanted to create an ‘adult child’ face, but in the course of the editing I had the idea to compare our two faces. I have then done the same with other members of my family, and when it became obvious that there’s often an impressive similarity between two people sharing the same genes, I did it with friends, then strangers.”

Take a look with your eyes at the photos below, isn’t this project absolutely brilliant? 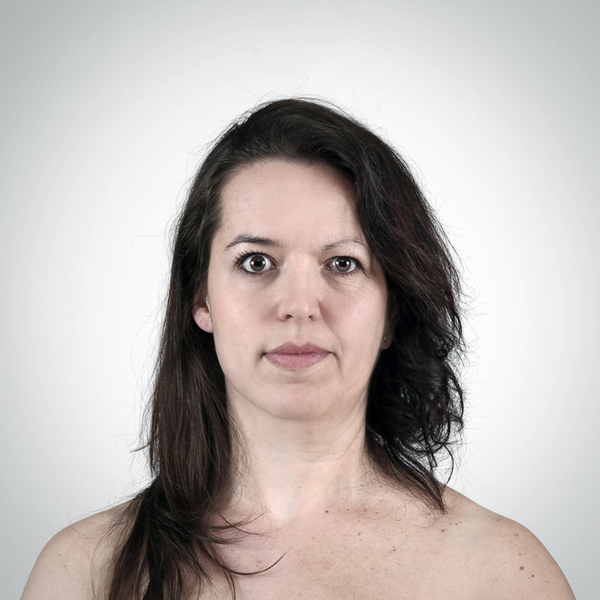 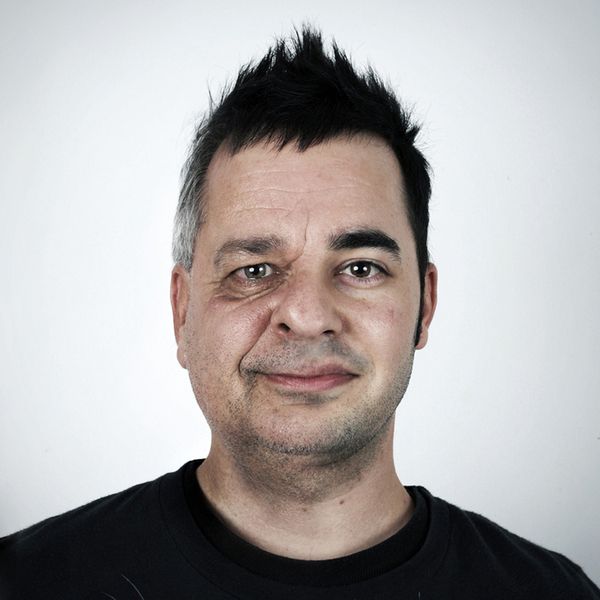 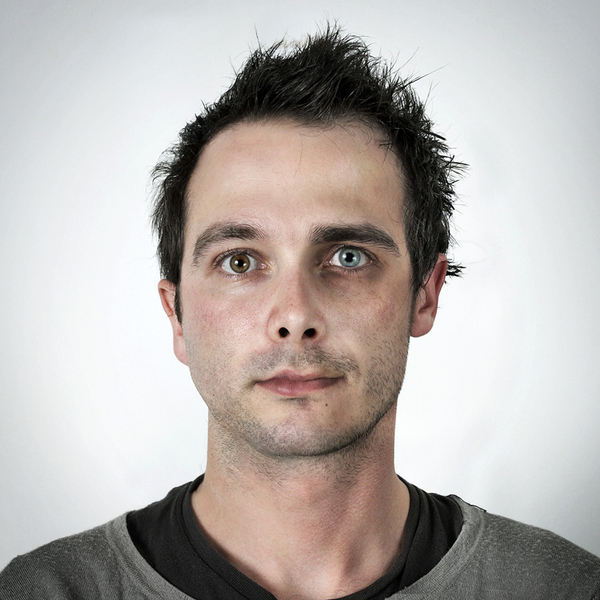 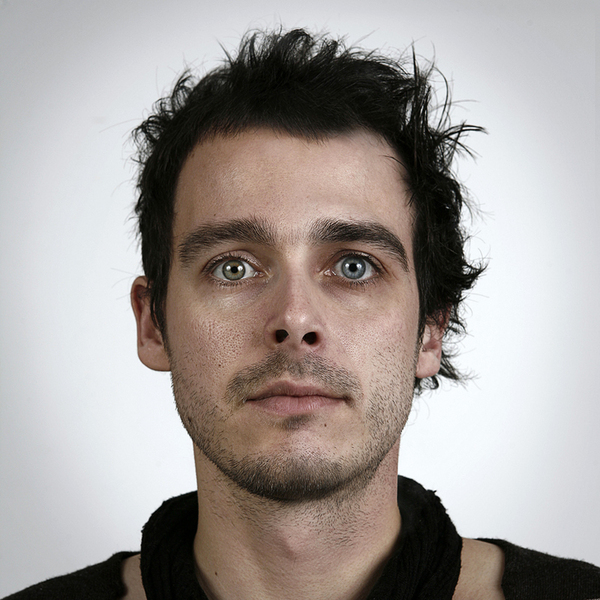 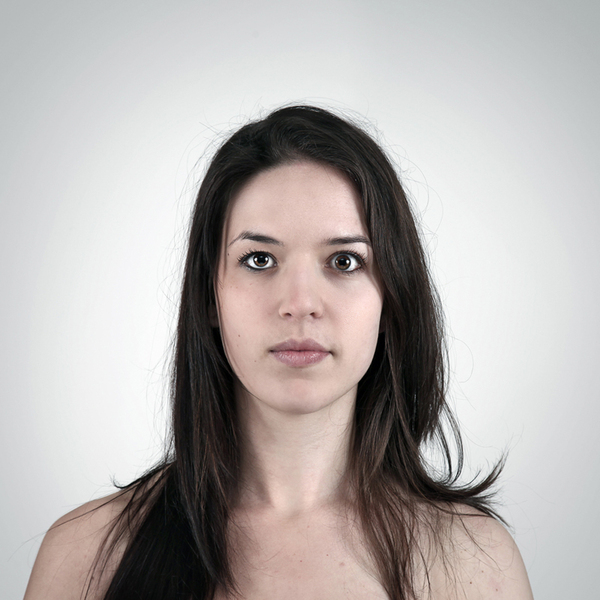 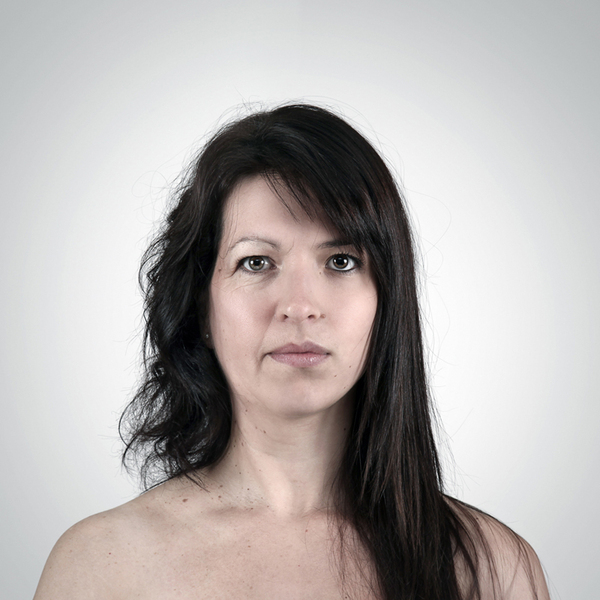 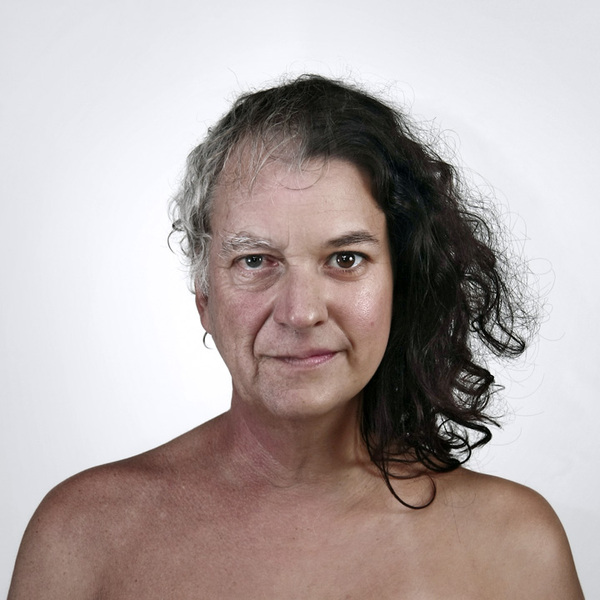 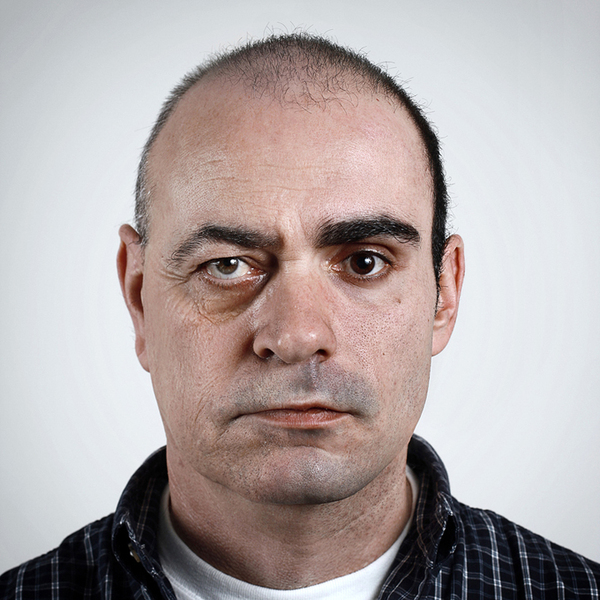 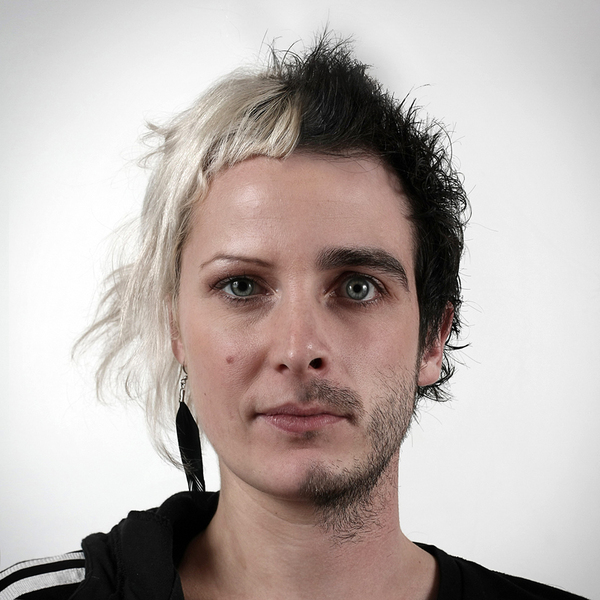 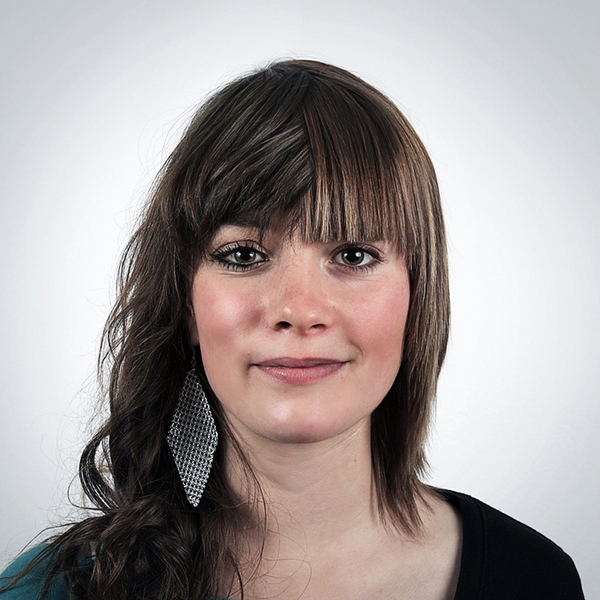 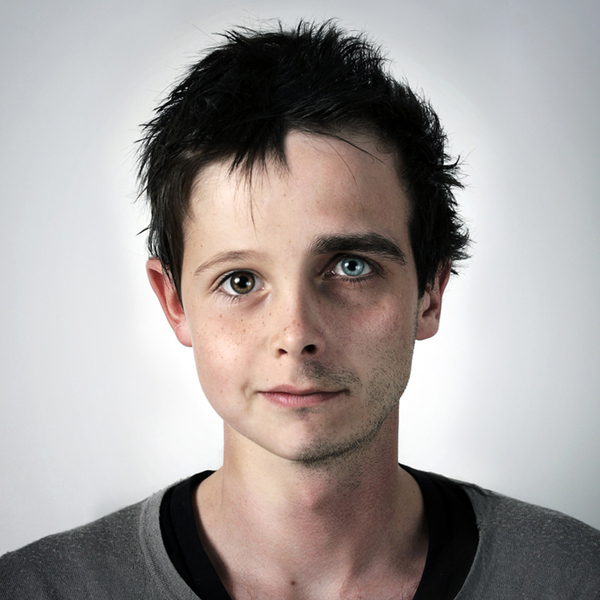 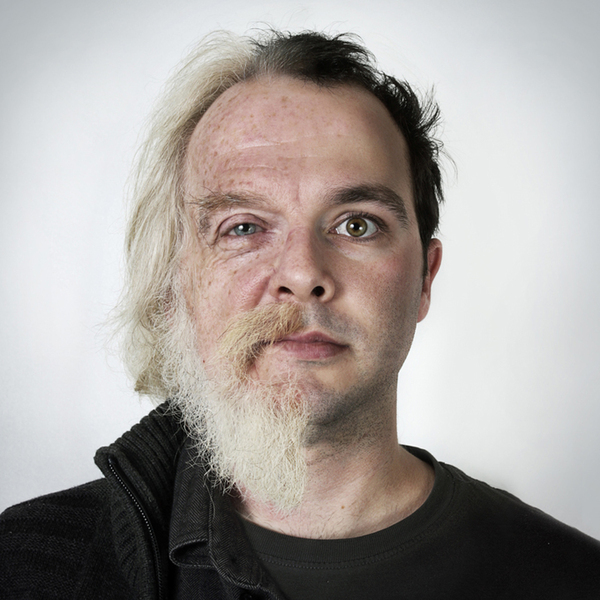