Somebody loves it, somebody hates it, but everybody is still talking about it.

For the two of you who have never heard of Flappy Bird before, it’s a video game for smartphones with a really easy gameplay: the purpose of the game is to keep a little bird alive by keeping him flying between the tubes, and all you have to do is basically tap the screen.

The point is that this app was taken away by his creator from the stores almost a month ago, when it was the most downloaded app at the moment, and since then dozens of copies popped up in the App Store and Android Market.

Entrepreneur Fawn Qiu has created a real-life version of the popular game, and we have to say that although it looks still annoying as the original counterpart, Fawn’s creation is totally brilliant.

Qiu used three motors, a prototyping board, an Arduino, a magnet sensor and a cardboard box to build the game, that looks as addictive as the smartphone version. All you have to do is push a button to avoid the obstacles, and if you make a mistake, the box automatically closes and the game is over.
Like it or not, we just have to congratulate with Fawn Qiu for her incredible creativity.

You can watch the video of the game in action just below the photos. What do you think? Is this version annoying like the original or are you a big fan of Flappy Bird and just want to play also the real-life version? 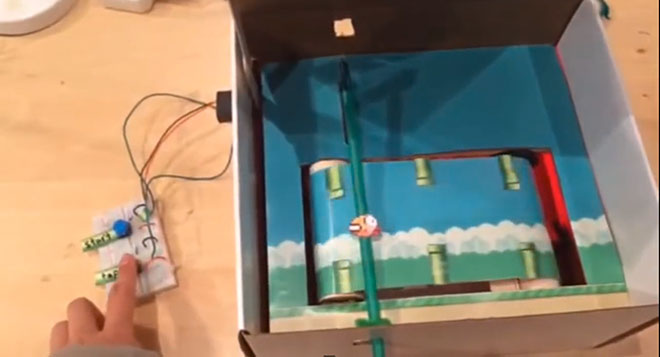 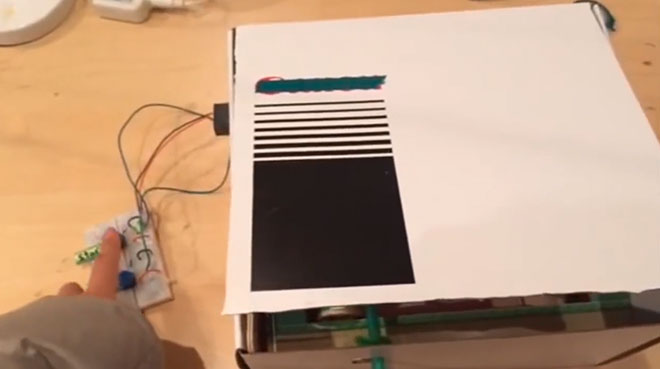 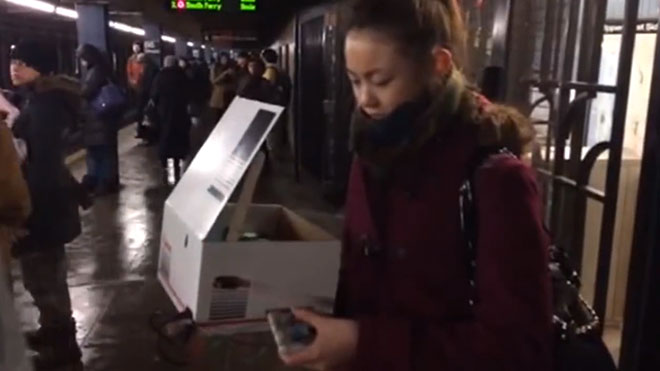 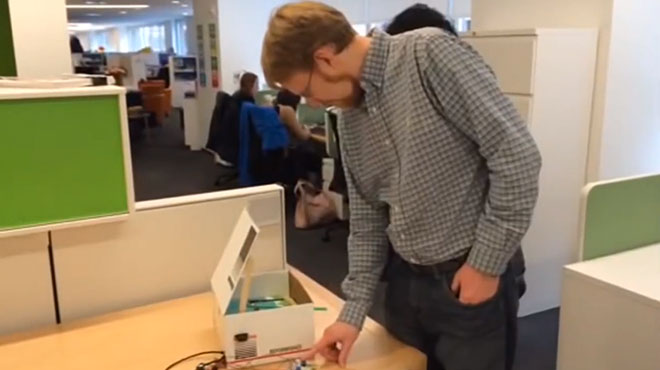 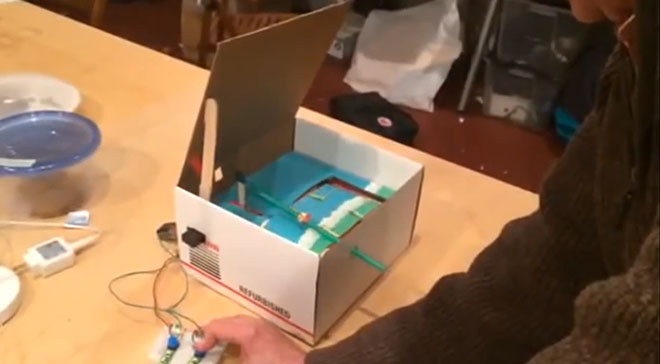