Five elderly women in Weinan, China, have taken on a massive responsibility in order to save the lives of hundreds of dogs.

Six years ago, a woman named Wang Yanfang founded a dog asylum. Since then, Yanfang and four of her friends have woken up at 4 am every day to feed the dogs living at the asylum.

The women need to wake up early because they’ve got over 1300 pups living under their care and they need to prepare roughly 400 kilos of dog food each morning! 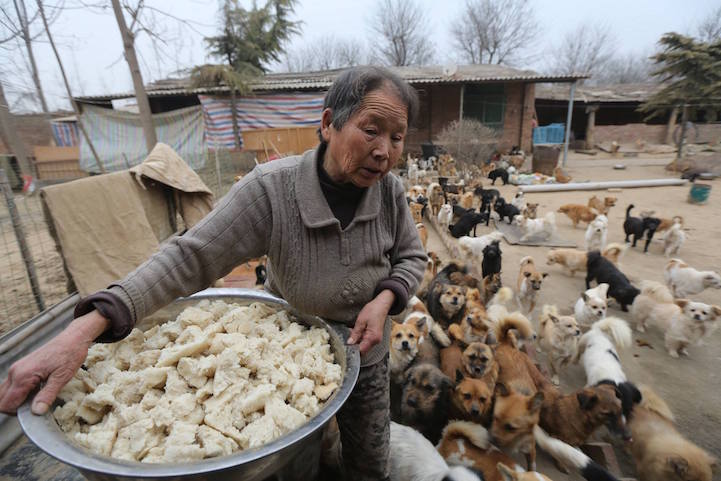 The women are all in their 60’s or 70’s but are working tirelessly to keep the dogs fed and taken care of.

The women don’t just feed the dogs but look after them, get them groomed and provide them with love and affection. All women have been bitten at some point as not all strays are very sociable. 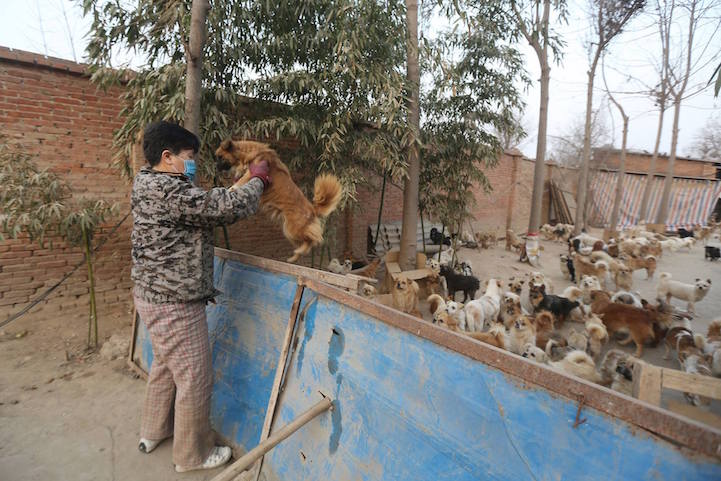 However, the women don’t let a couple of negative experiences deter them from their important work.

They are completely devoted to their dogs and know that it’s all worth it in the grand scheme of things. 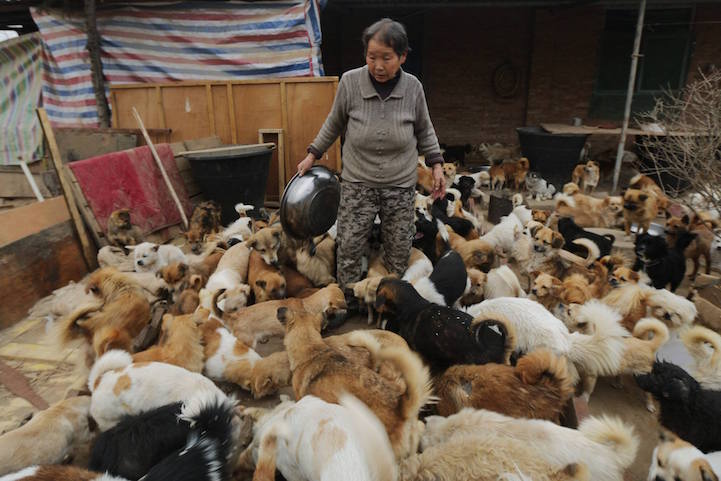 Their work is literally lifesaving, as many of these dogs would have been taken to the pound to be euthanized if it wasn’t for the dog asylum.

The women don’t mind putting up with some challenges for the sake of the pups.

The local community is helping the women by donating to the asylum and supporting their cause.

The asylum is exclusively funded by donations and is, as such, dependant on the goodwill of the community. 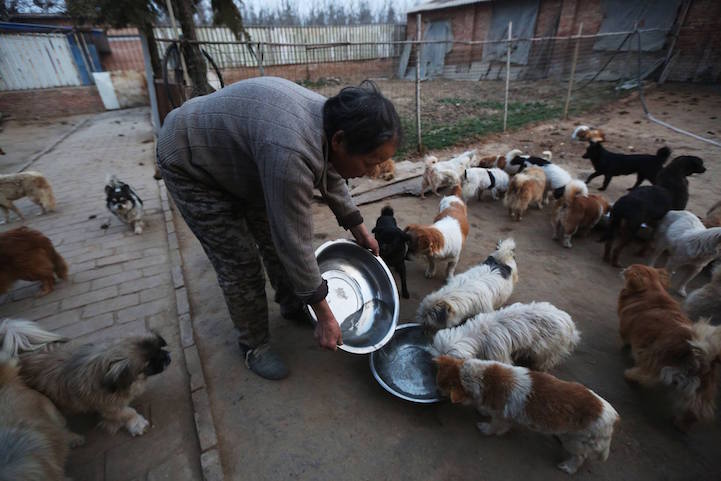 The women are completely dedicated to their pups and even chose to spend New Year’s with their huge furry family rather than take part in the traditional New Year’s celebrations.

When she spoke to Tencent News, Yanfang said that the dogs “are like your children, you can’t bear to be apart from them, or to lose them.” 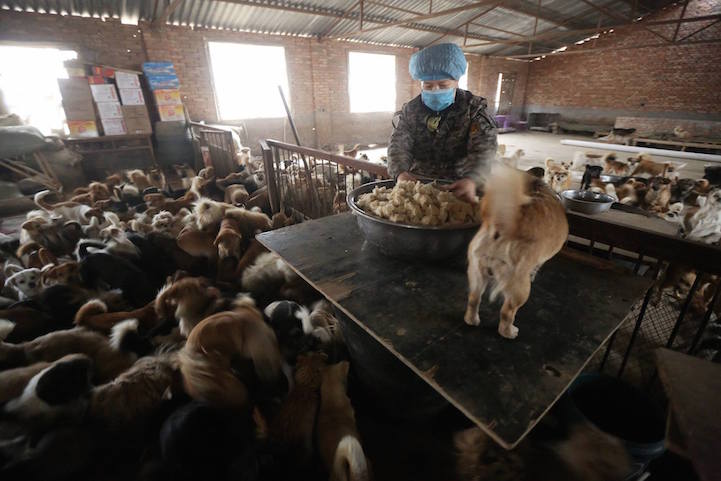 The level of love and effort these women show these dogs is nothing short of amazing.

They should truly be an inspiration to us all and they are heroes to all the dogs they’ve selflessly saved from a life of hardship or even death.