We all know it’s not easy to be 16. You have to deal with all your insecurities, everything looks complicated and during this age each individual’s personality is shaping day after day.
As if all this wasn’t hard enough, Rain has to deal with his father Dale, who tries his best to embarrass him each and every morning.

Rain is just 16 and every morning his parents used to stand outside their house waving at him while he was getting on the school bus.
This, of course, didn’t make Rain feel comfortable, so he asked her mom and dad to stop doing it… And it looks like Dale couldn’t care less about his son’s request, as his reaction was totally unexpected: the day after Rain’s demand, he began dressing up in a different costume every morning, embarrassing his son more and more day after day.

I’m sure Rain wasn’t so happy about Dale’s idea, but we have to admit that some of Dale’s outfits are just hilarious… Take a look.

Rain and his father 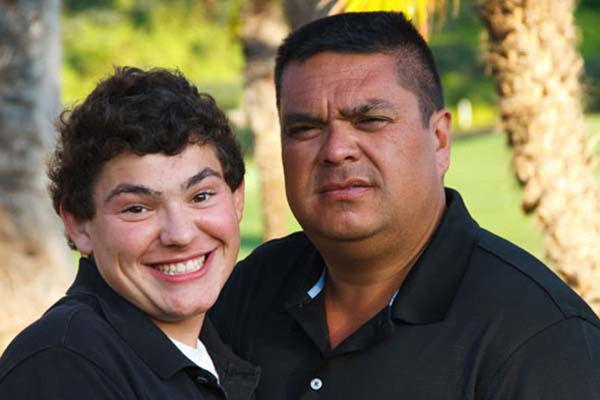 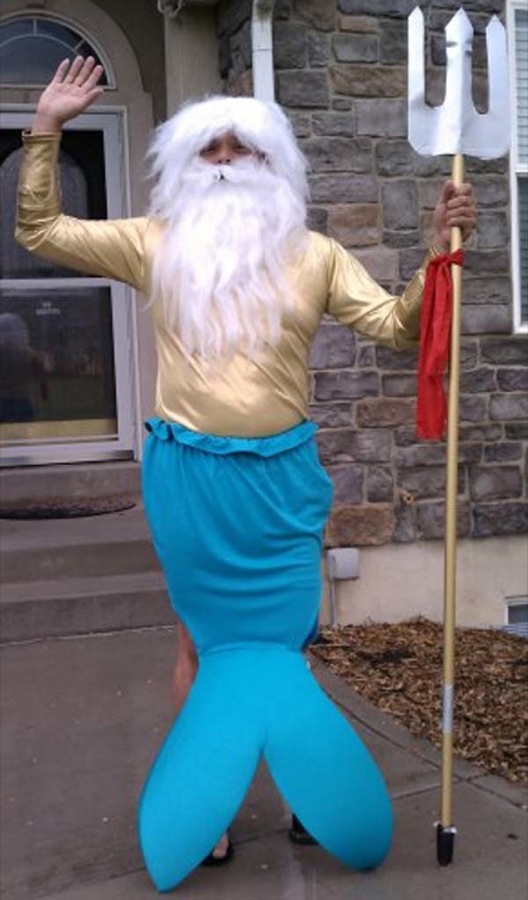 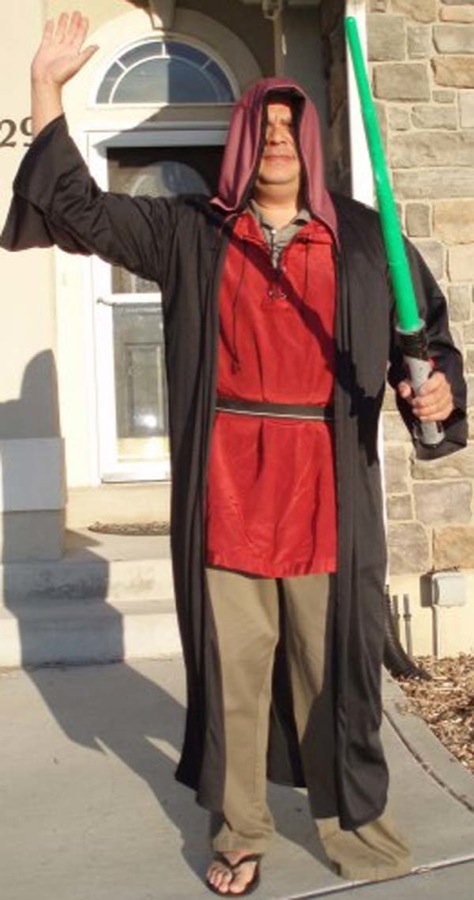 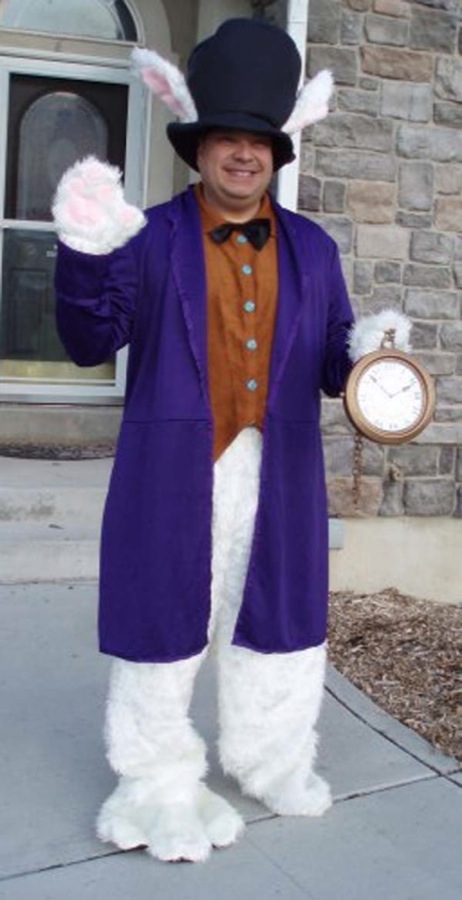 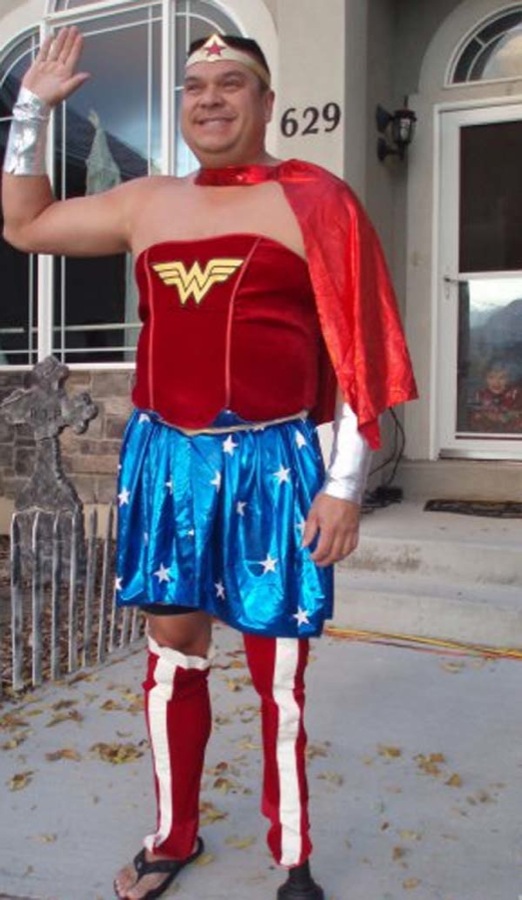 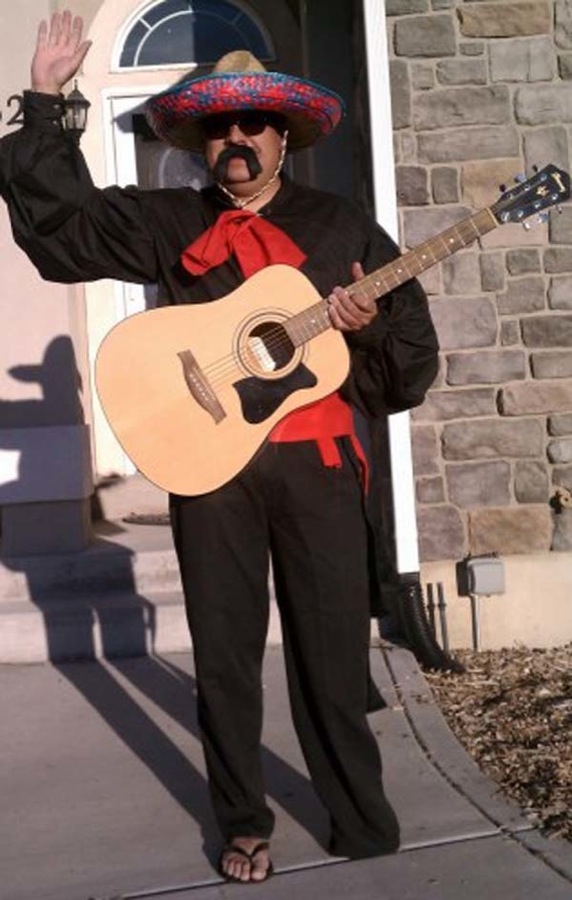 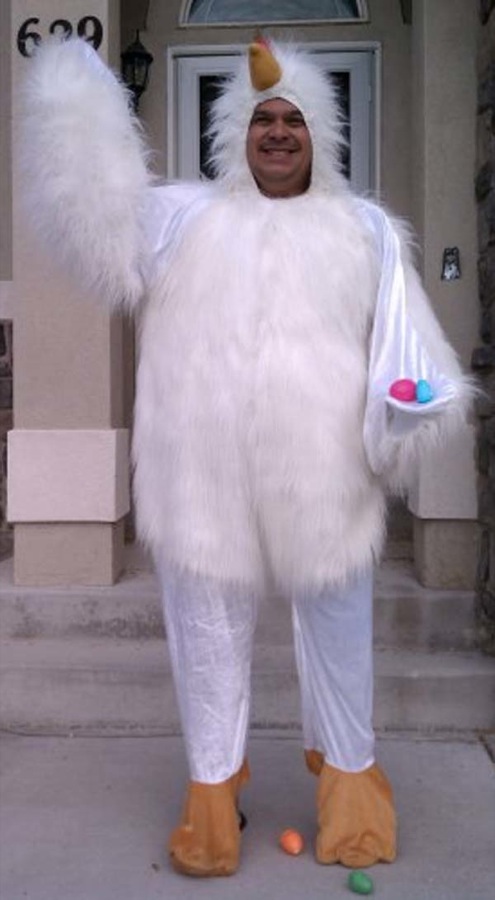 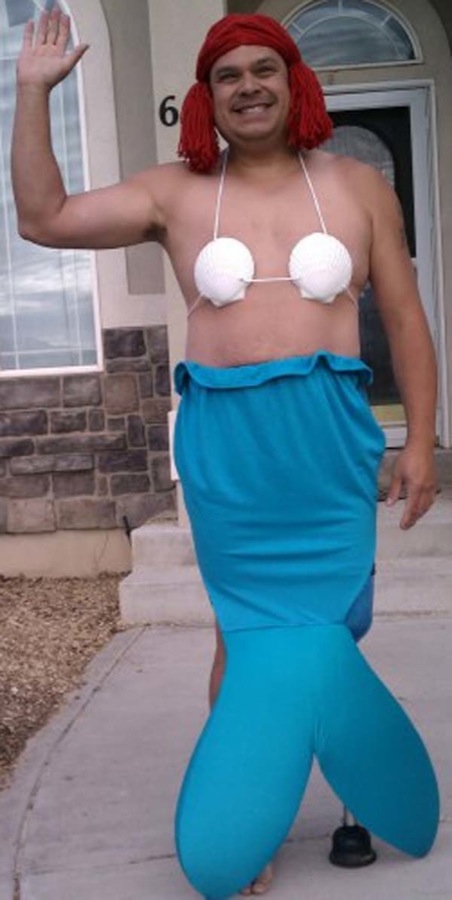 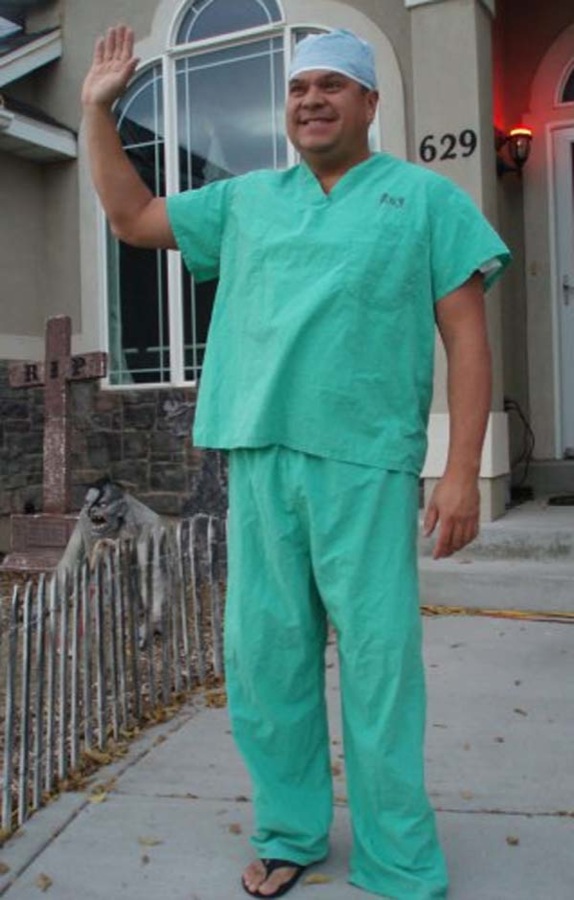 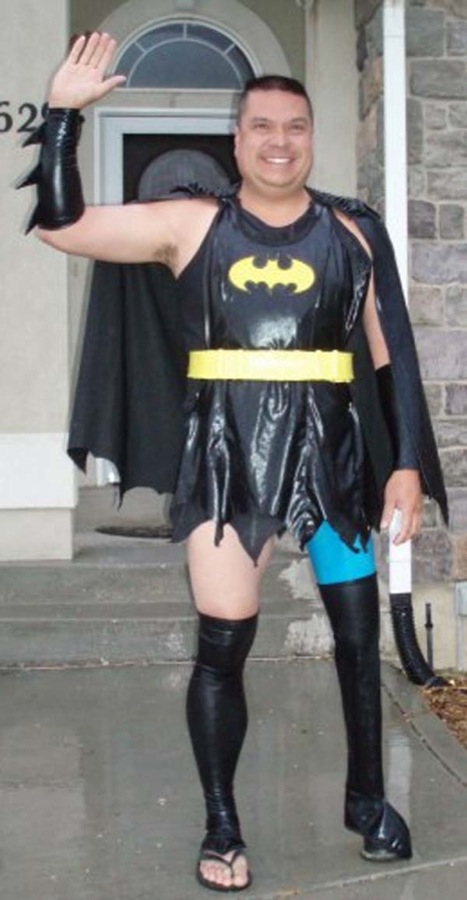 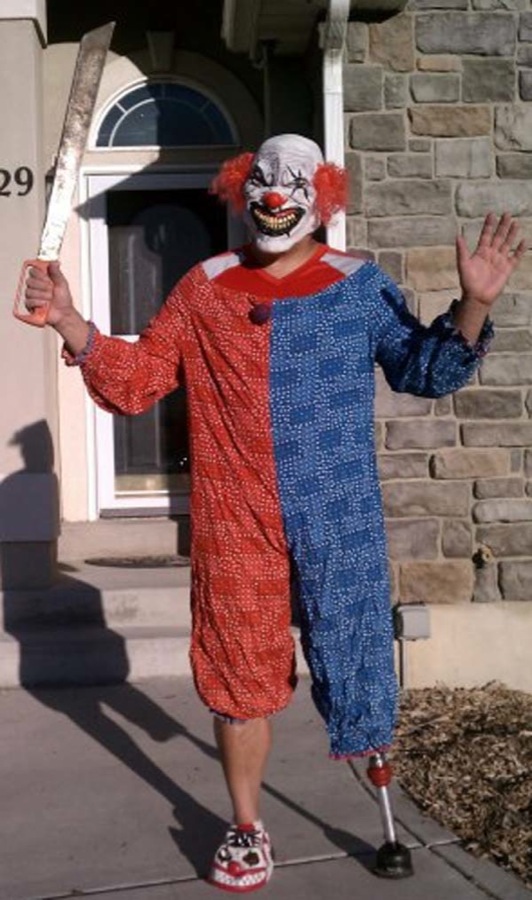 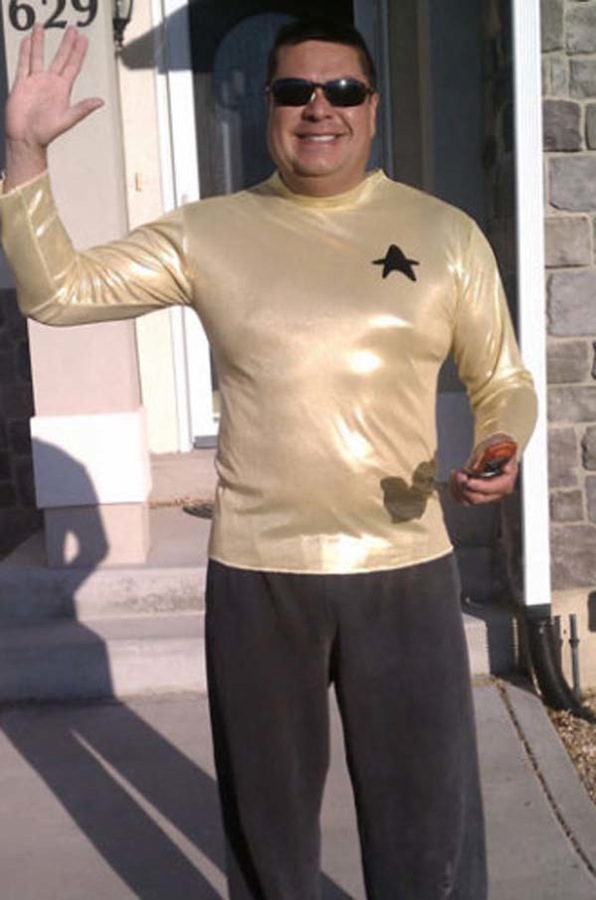 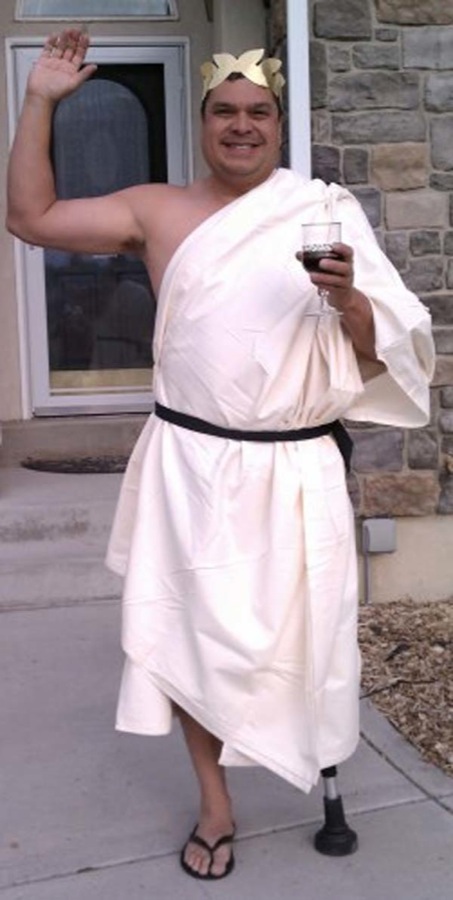 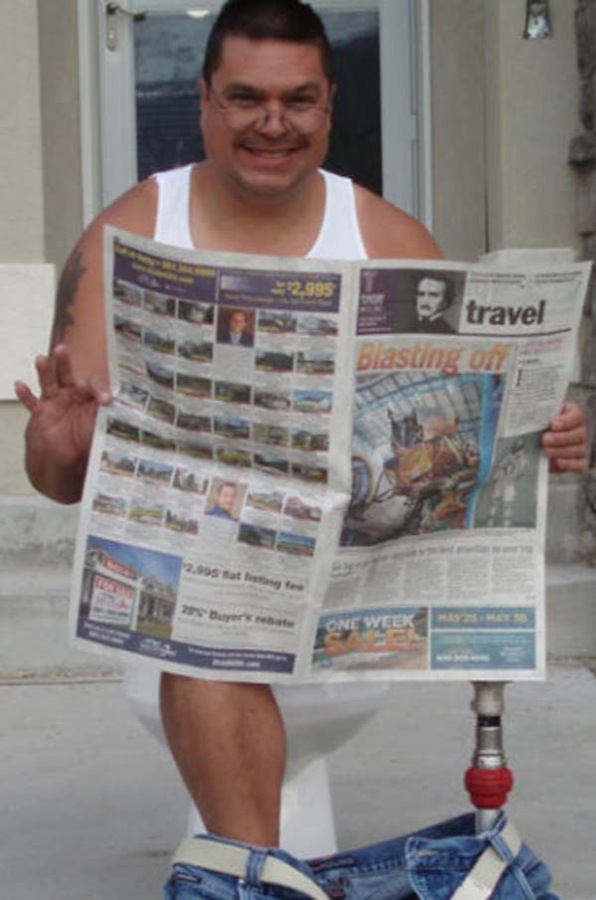 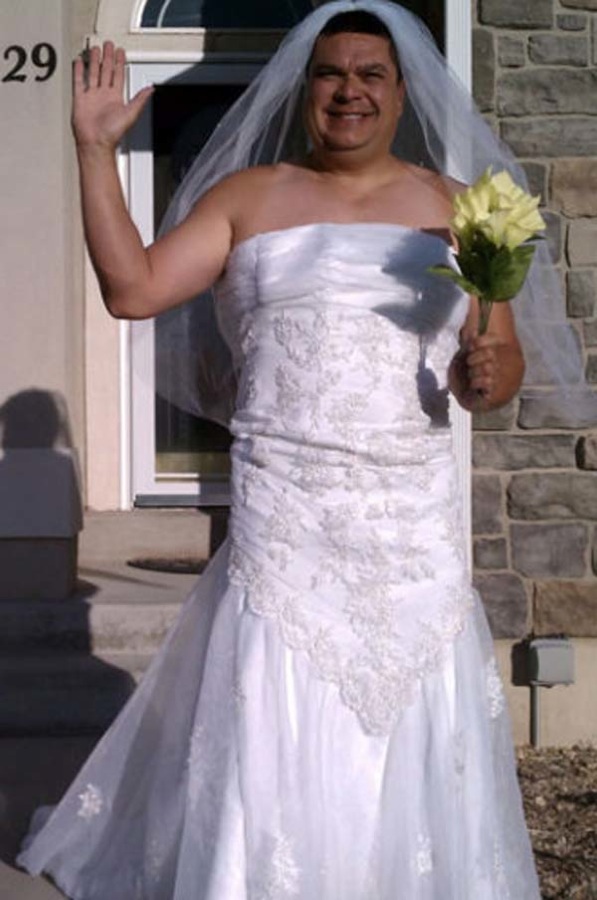 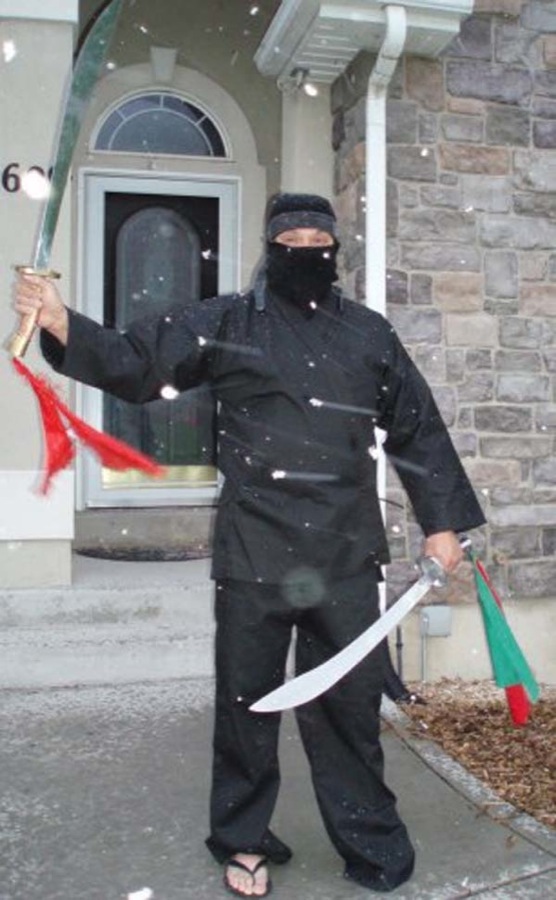 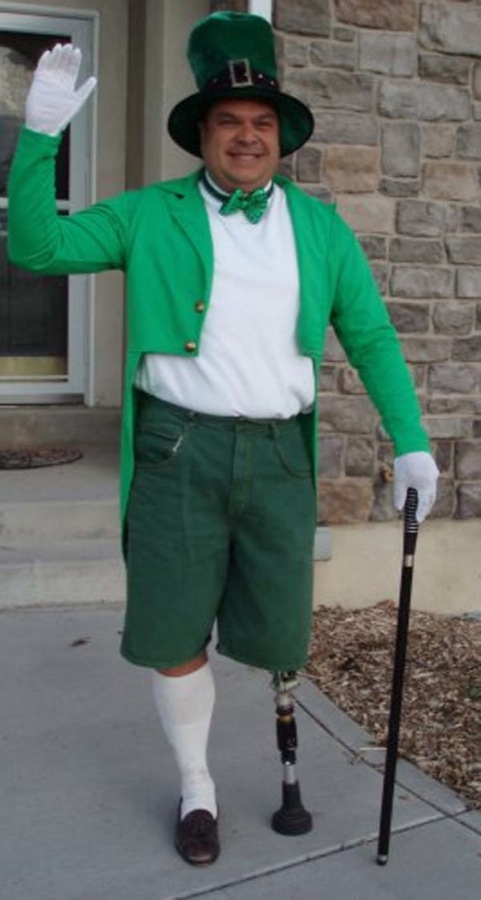 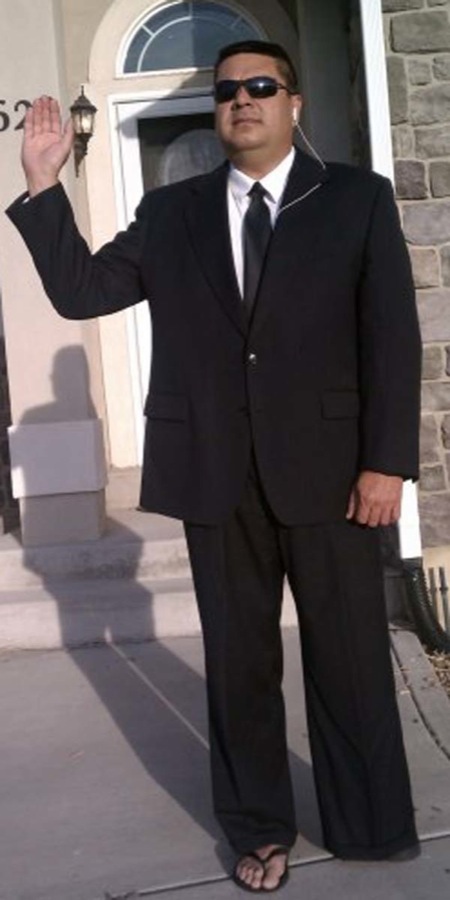