We strongly advice to view the photos before reading the whole article.

At first you’ll probably think that there’s really nothing special about somebody painting his face, but only when you see the last photo of the set you can realize the incredible talent of Spanish artist Eloy Morales.

Eloy is a 40 year-old Madrid based artist, mostly known for the photorealistic self-portraits he paints on walls.
He’s been practicing his craft since mid nineties, and his technique has come to a point where there’s basically no difference between a photograph and his paintings.

He works with a really particular method, since he doesn’t paint following a layering process, but he works on tiny portions of the portrait at a time, filling in pigment and blending as he goes. It takes a lot of patience and some incredible skills to achieve this level of perfection, and Eloy’s work left us totally speechless.

If you like Eloy Morales’ amazing artwork, take a look at his official site eloymorales.es and his Facebook page. 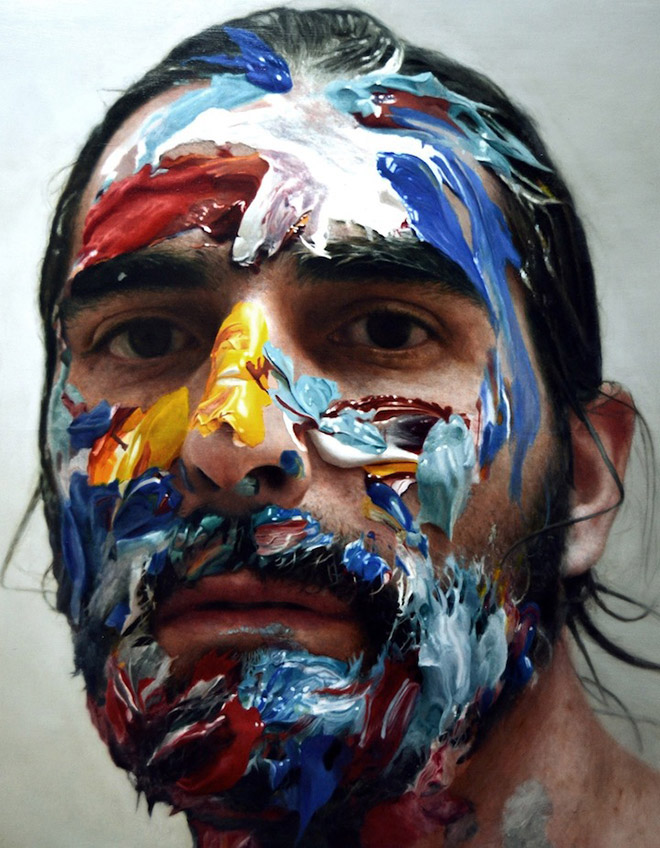 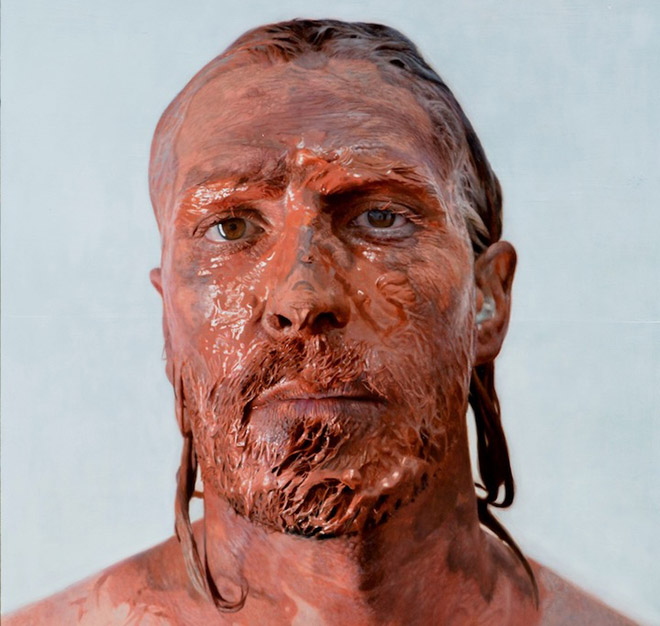 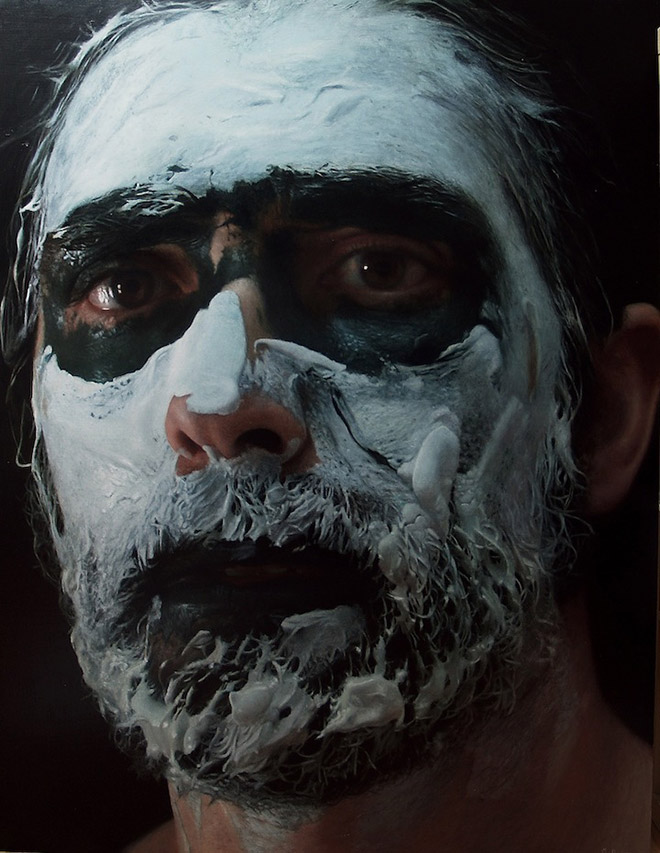 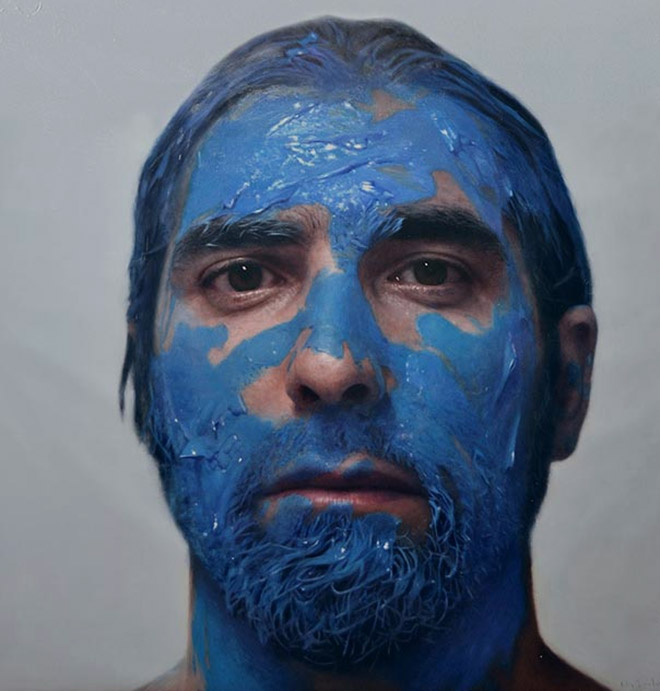 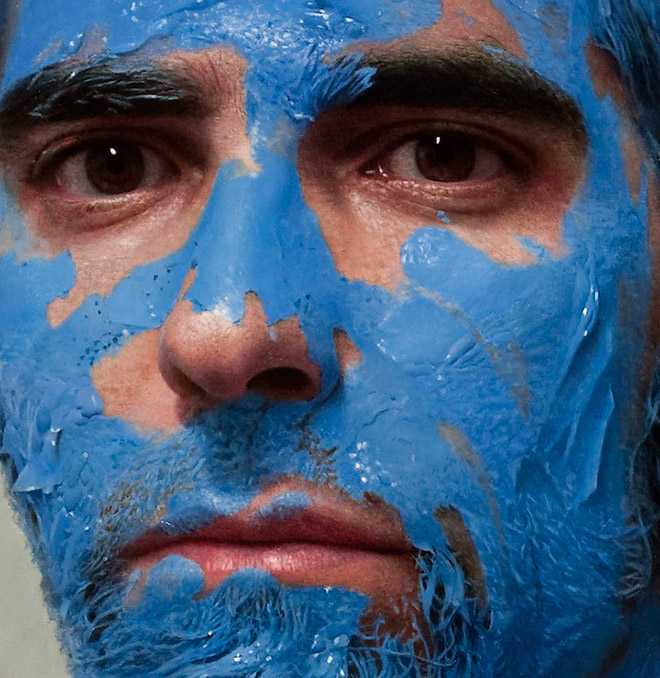 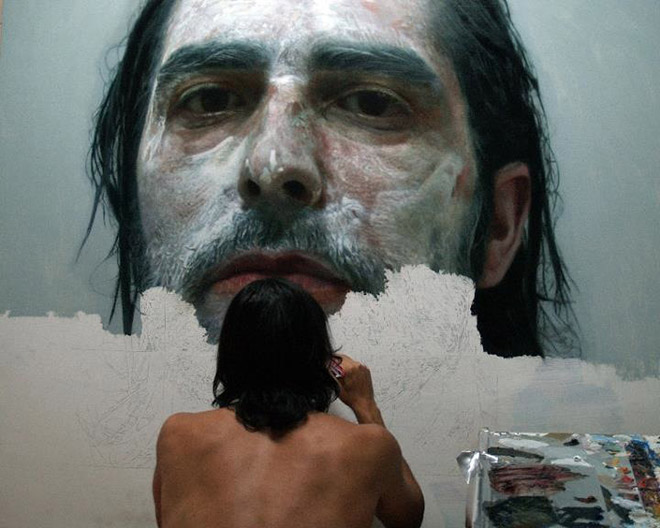