The Franklin Police department has been infiltrated by an adorable criminal.

When Ben Franklin joined the department under the guise of being a therapy dog, everyone assumed that the golden retriever pup was as sweet and pure of heart as his cute face suggested.

What they didn’t know, was that they had just let a cunning thief into their midst.

The police started to notice that donated toys, meant to become holiday presents for families in need, were going missing from the classroom they were stored in.

Only the most daring criminal would think to steal from the police! 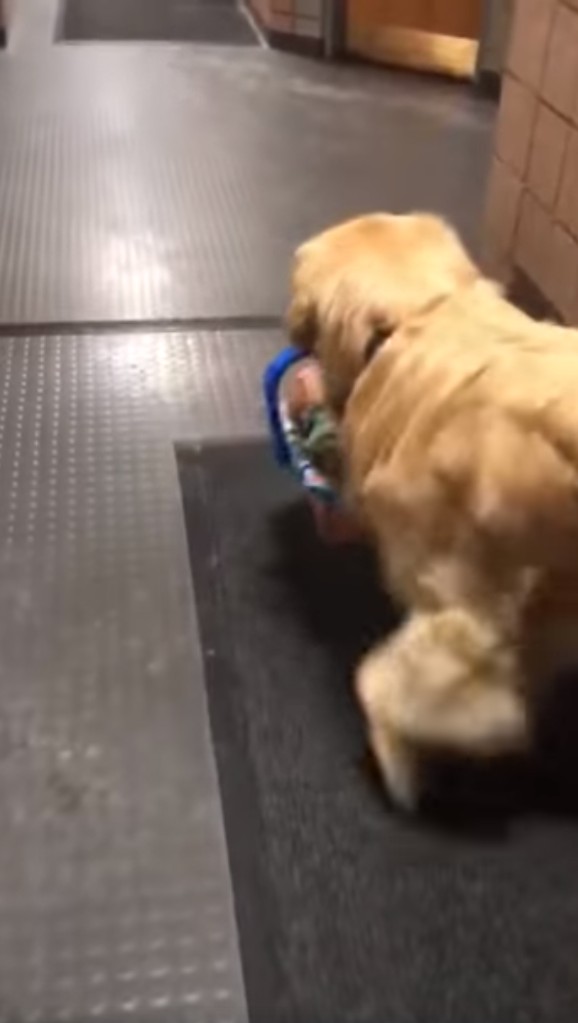 The deceivingly adorable pup was walking back and forth between the classroom filled with toys and his workspace under a desk. 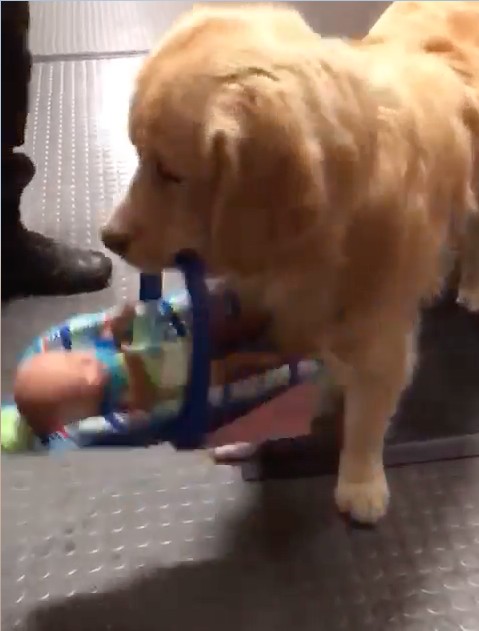 The officer decided to investigate what was going on and immediately caught Ben red-pawed!

The seemingly sweet therapy dog was nothing but a sly thief.

The officer took out his phone and filmed as Ben picked up a toy and rushed off with his loot. 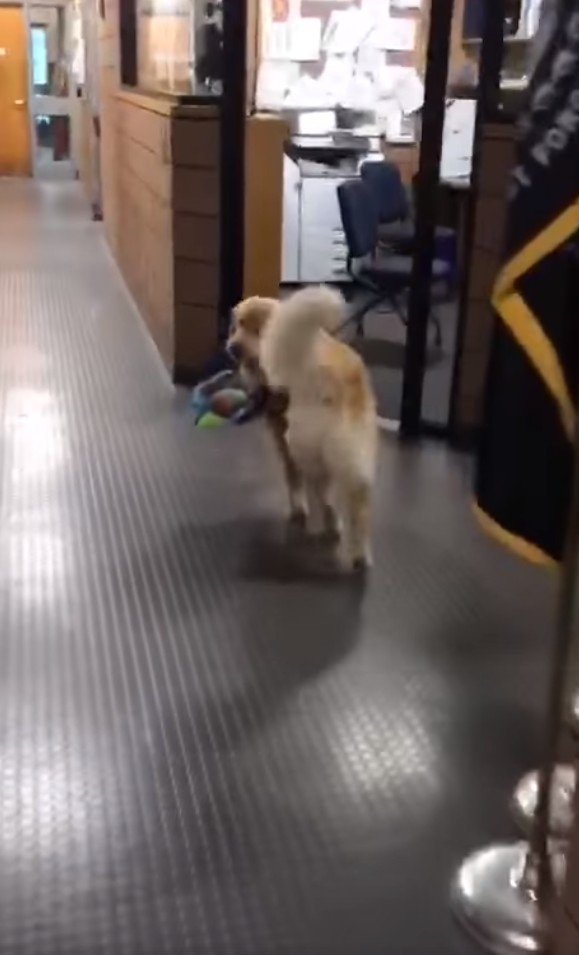 After spotting the officer, Ben tried to shake him off, but to no avail.

After successfully tailing Ben back to his hideaway under the desk the officer discovered more stolen toys.

The dashing criminal was truly busted! 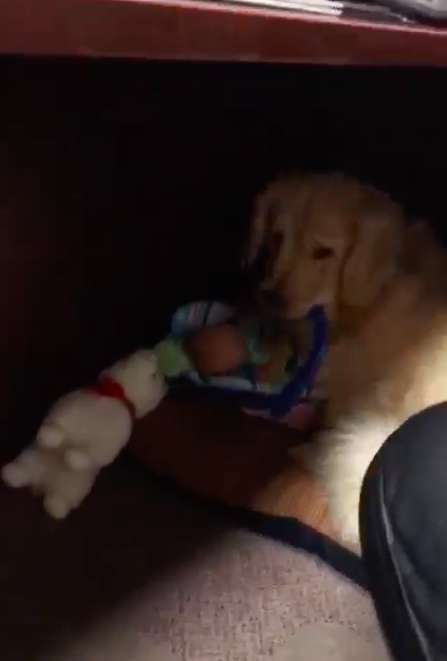 Despite his dreadful crimes, Ben’s charm and stunning looks have garnered him support from the masses.

Commenters on the police’s Facebook page express their love and support for the charming thief and choose to overlook his deceitful ways.

It seems like this charismatic bandit will get off scot-free.