Dogs are amazing creatures. Aside from being human’s constant companion, they can also come to our rescue in times of need. One amazing testament to this is the story of how a dog helped a child who was about to freeze to death.
It happened in Siberia, a Russian region known for having one of the coldest climates in the whole world. A 2-year-old child had been abandoned on a cabin’s front porch while it was freezing cold outside. A dog, who lived in the cabin where the child was abandoned, rushed to help, and wrapped his body around the little boy to keep him warm. This heroic act helped the boy to survive for two days, until some neighbors noticed the dog, and went to check on him. They were shocked to discover that a young boy was actually lying underneath the dog. They both survived, and although the boy suffered from acute hypothermia, he got better thanks to the dog’s heroic act. The boy’s mother was finally identified and charged for neglecting her child.

In Siberia, a 2-year-old-child was abandoned on a cabin’s front porch. Thankfully, a dog who lives in that cabin saw the poor boy. 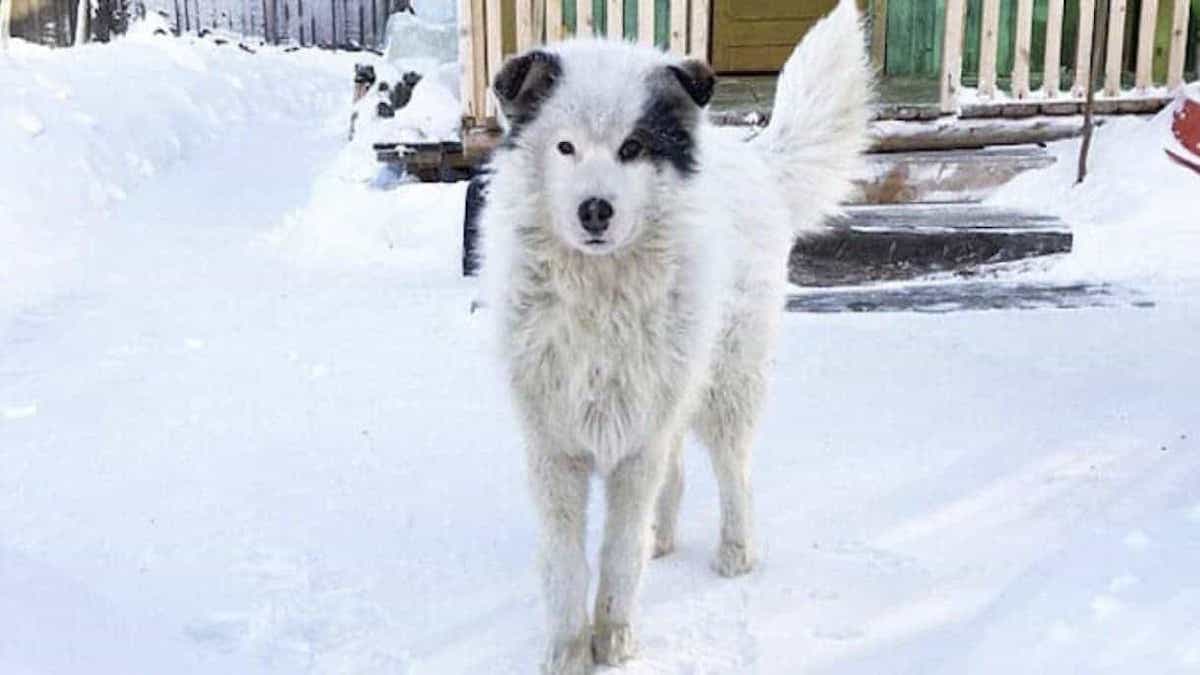 The dog wrapped his body around the boy and helped him survive for two days, until some neighbors got worried and went to check on the dog. They were shocked to see the dog was actually trying to protect a little child. The boy suffered from acute hypothermia, but thankfully both him and the dog survived against all odds. 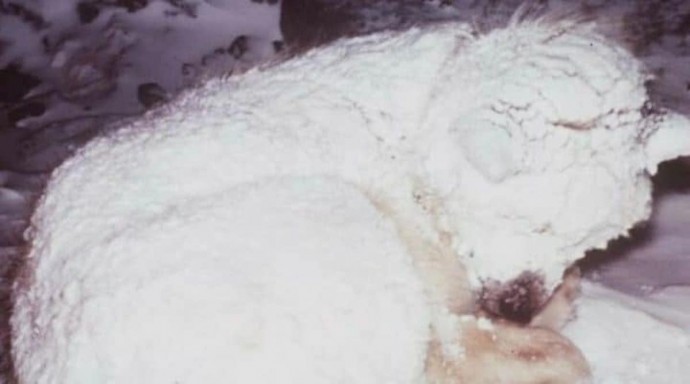