If you want to take walks through countries on the other side of the world without having to board a plane, Google Street View has got you covered. Google Maps’ Street View enables users to navigate and view through 360 degree horizontal and 290 degree vertical panoramic images. These images are taken by cameras mounted on the roof of a car. These cameras capture just everything they see. They capture people going about their day, and sometimes they capture something hilariously adorable. Like this dog who was so excited to see a Google Street View car along the streets of Japan, that he tried to chase it, photobombing each and every photo. 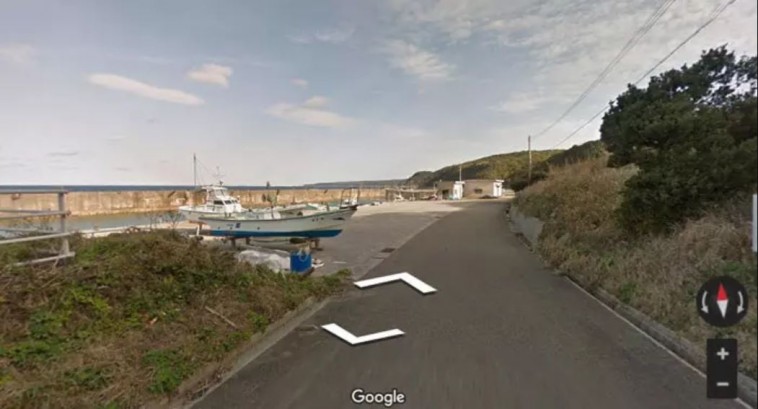 But the cameras didn’t just capture the streets, it also caught one adorable puppy 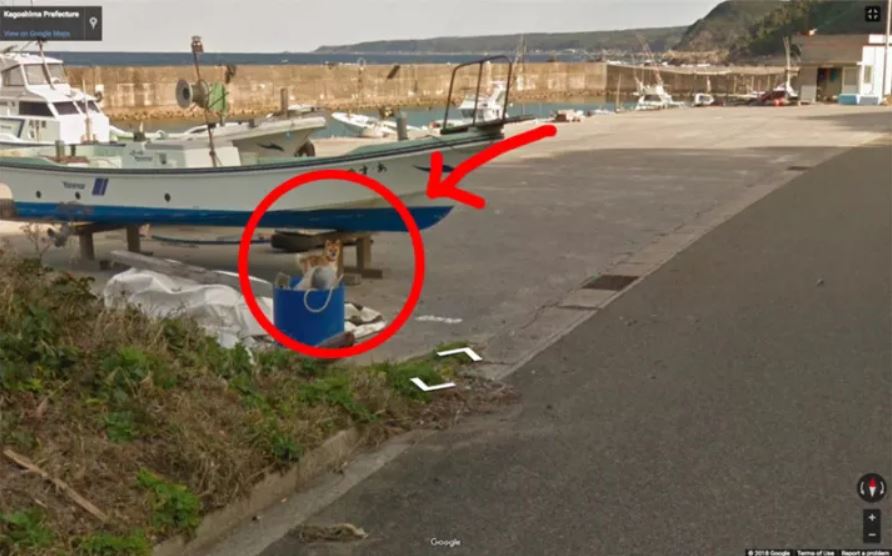 As you scroll through the streets of the Prefecture, you’ll frequently see one very eager pup chasing the Google Street View car 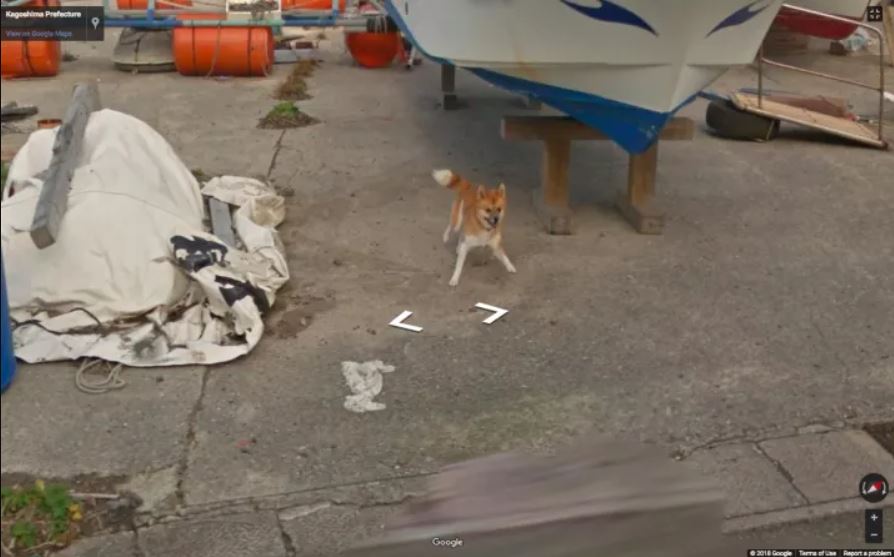 Even though he’s still at a distance, you can see this pup’s determination to catch the car 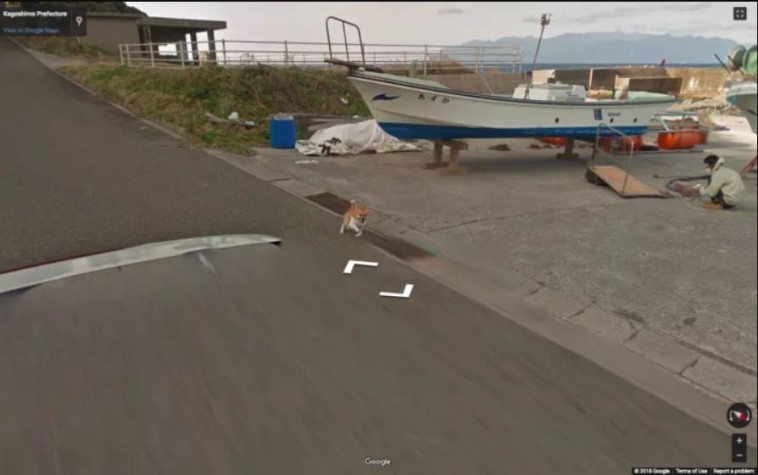 Here he is, almost closing the distance between him and the car 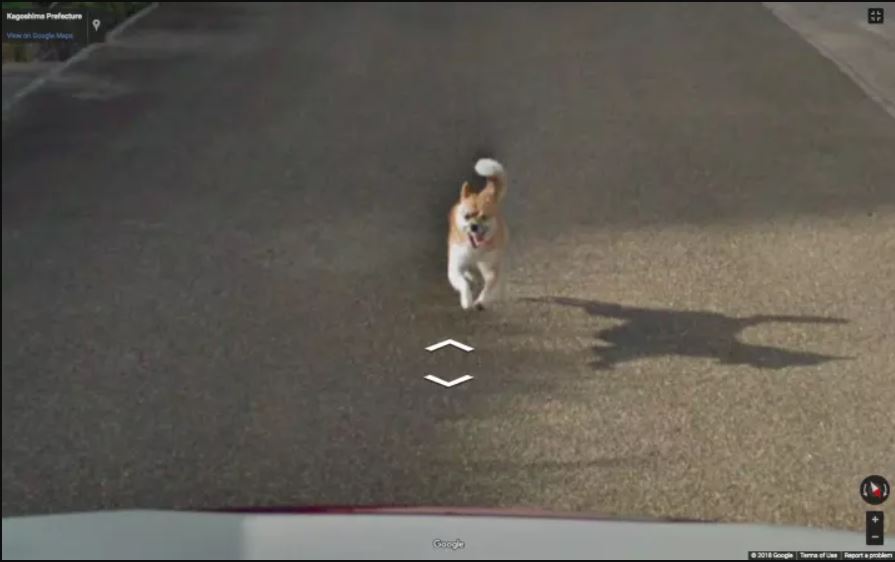 No tight corners can faze him 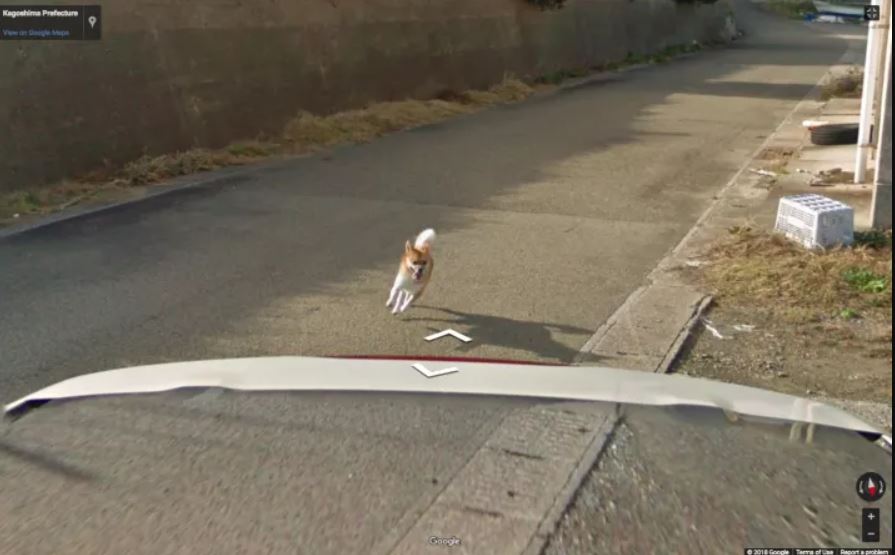 But this smart pup also has a strategy. He’ll hide from the car’s sight and when we least expect it… 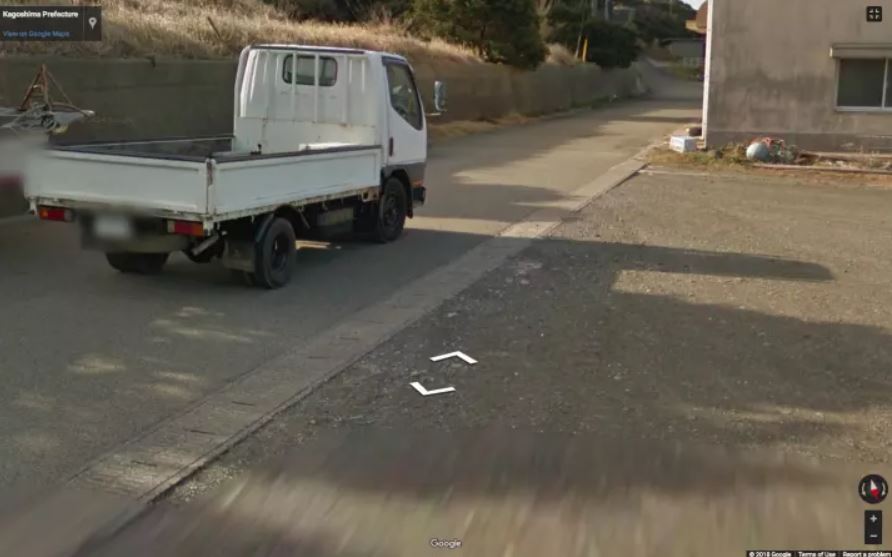 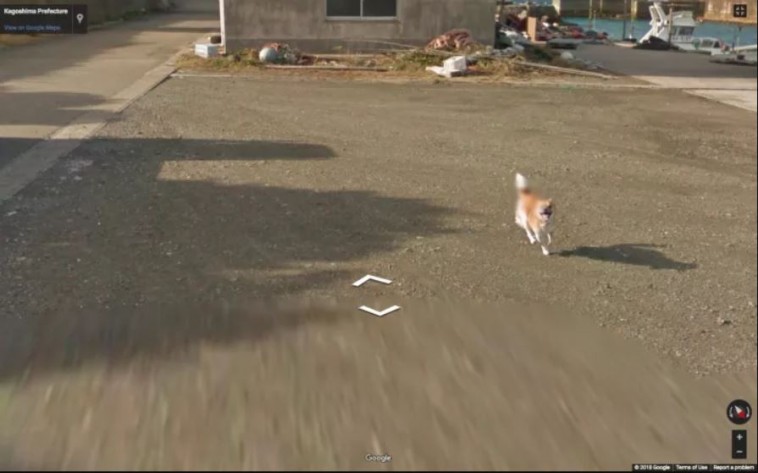 But every data collection must come to an end. The car eventually hit a dead end and stopped taking photos 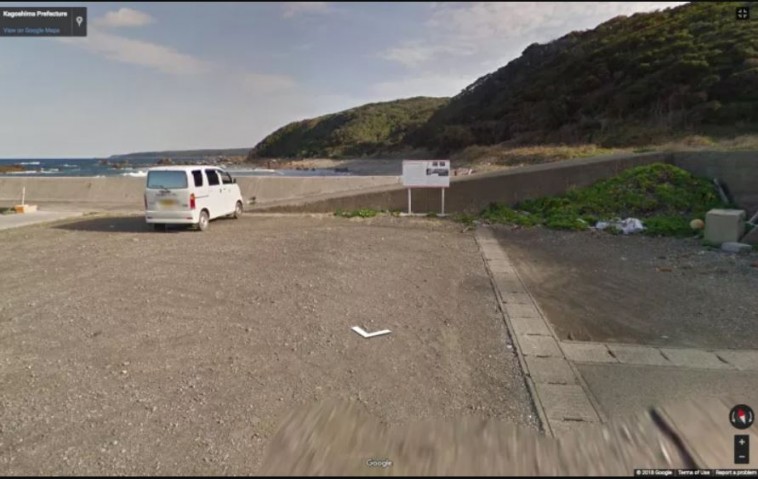 Thankfully, the dog’s jolly pursuit of the car is immortalized in Google Maps’ Street View 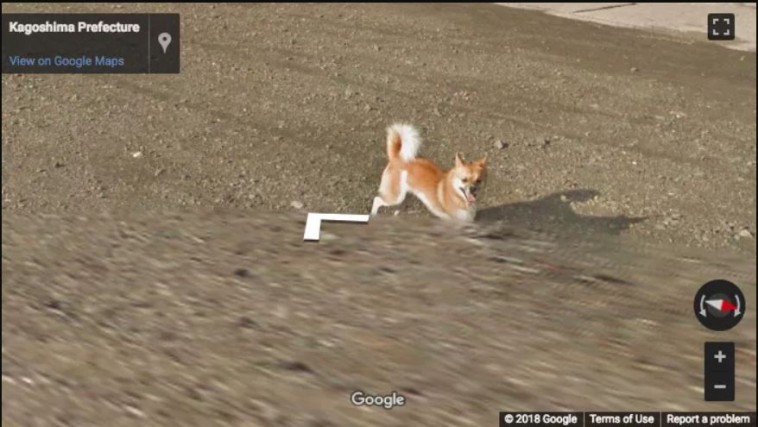