When Erica Mahnken, cofounder of No More Pain Rescue, and Michael Favor received a phone call about an abandoned dog in the neighborhood, they had no idea what to expect. The caller described the previous owners of the dog as poor, without either heat or electricity in their home, and that they had recently moved out following a snowstorm.
All that was left was a filthy house and a starving, shivering dog. Favor would later describe to Mahnken that there was neither food nor water left for the poor creature, and there were feces everywhere.
Ashley, the dog they rescued, lit up when she got out of the house and immediately jumped into their car, as if she knew they were there to help her. Ashley was so malnourished that a vet told them she was 25 pounds underweight.
Since No More Pain Rescue didn’t have a physical shelter for Ashley to stay in, Mahnken and Favor called their friends in the New York City Fire Department (FDNY) to ask if Ashley could stay with them while they were finding her a new home. Little did they know that Ashley finally chose the fire station as her new home. Several days later, the firefighters at FDNY called them saying they were keeping Ashley, saying the fire department was the place where she truly belonged.
Get updates on Ashley’s beautiful new life on her Instagram page.
(h/t)

Meet Ashley, the rescue dog that found a forever family in a FDNY firehouse 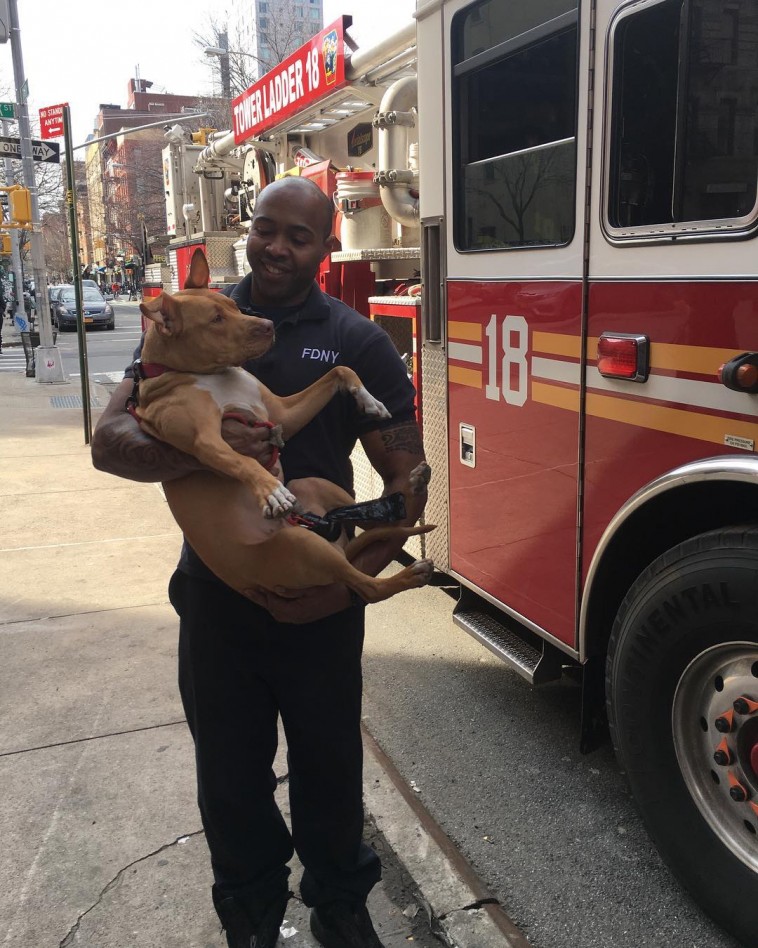 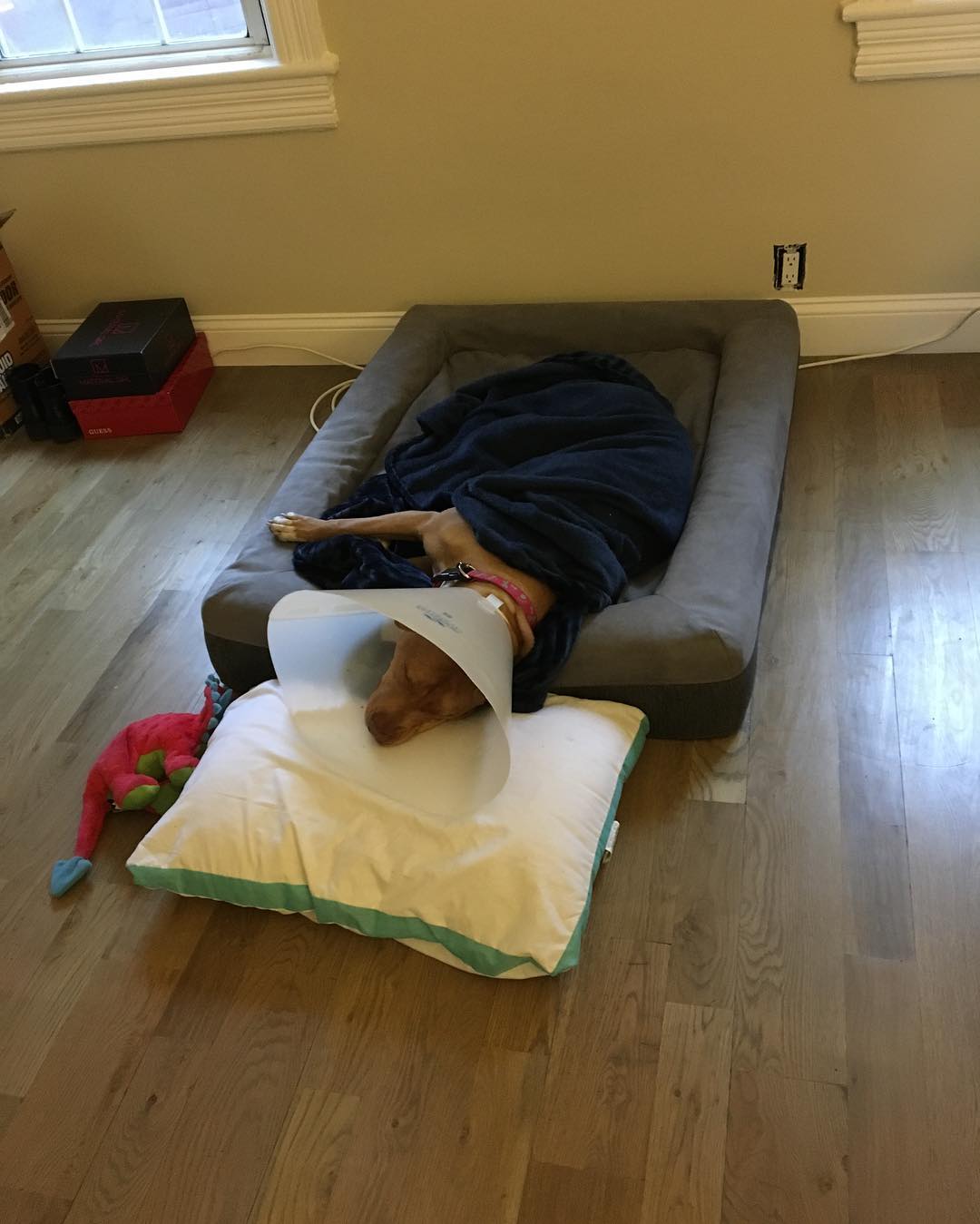 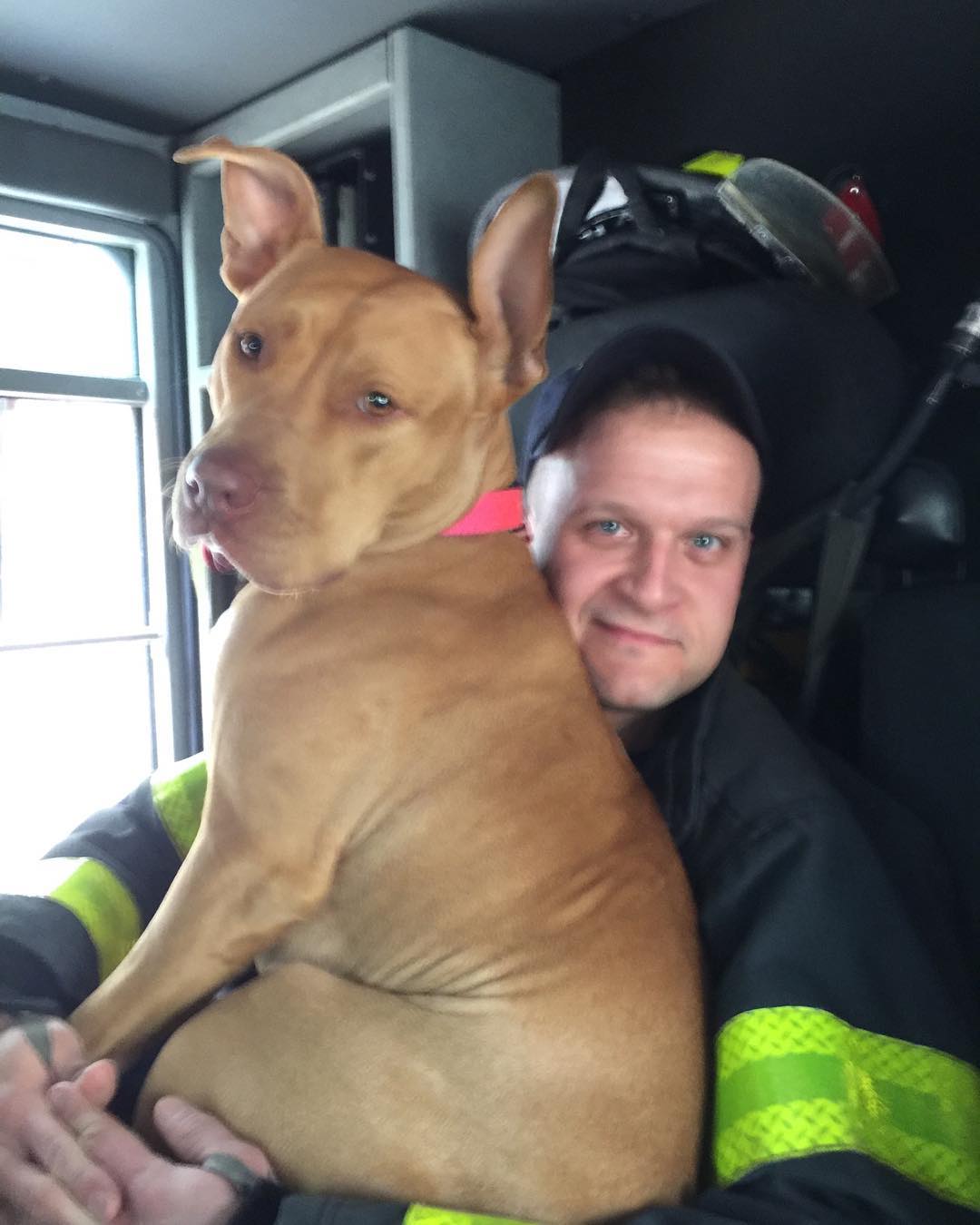 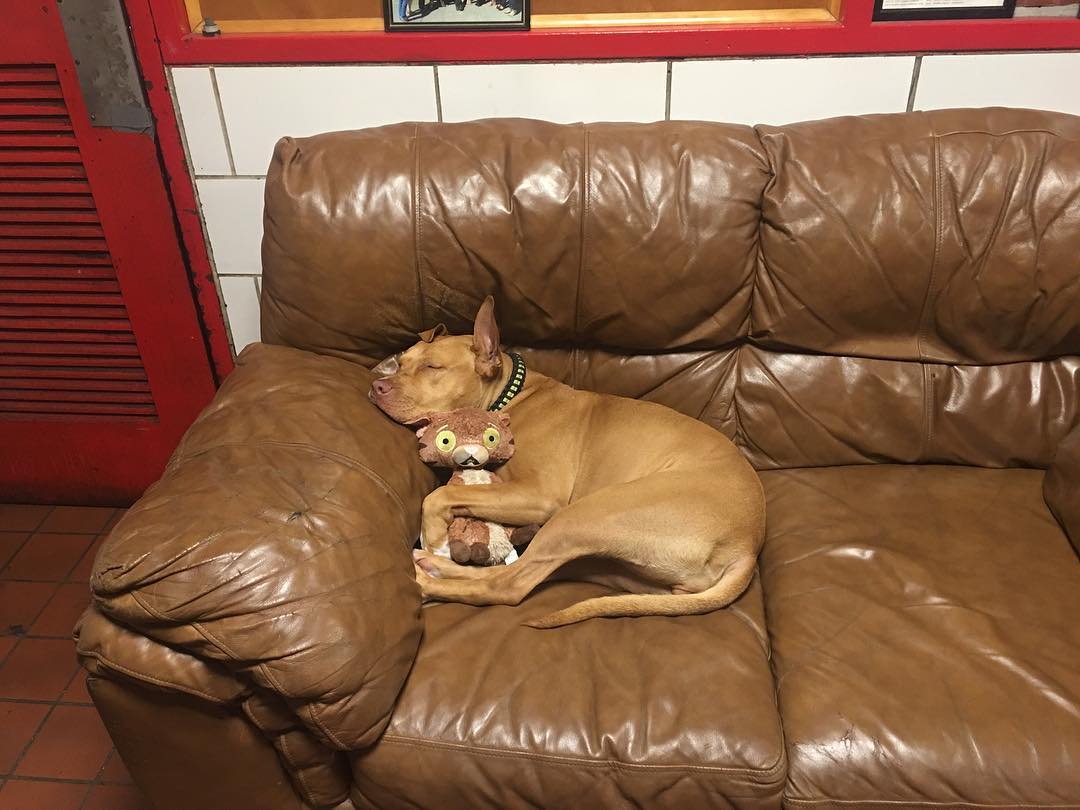 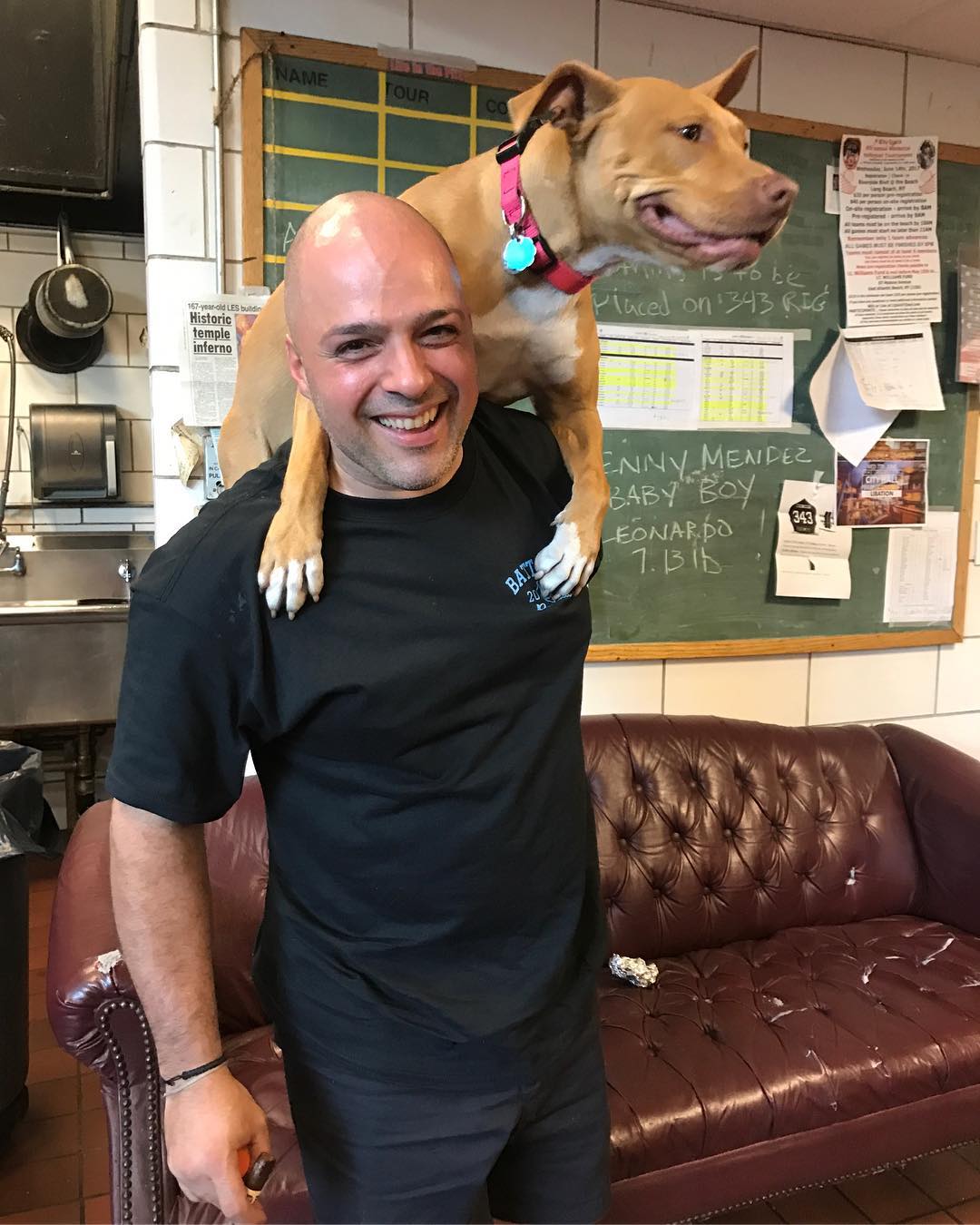 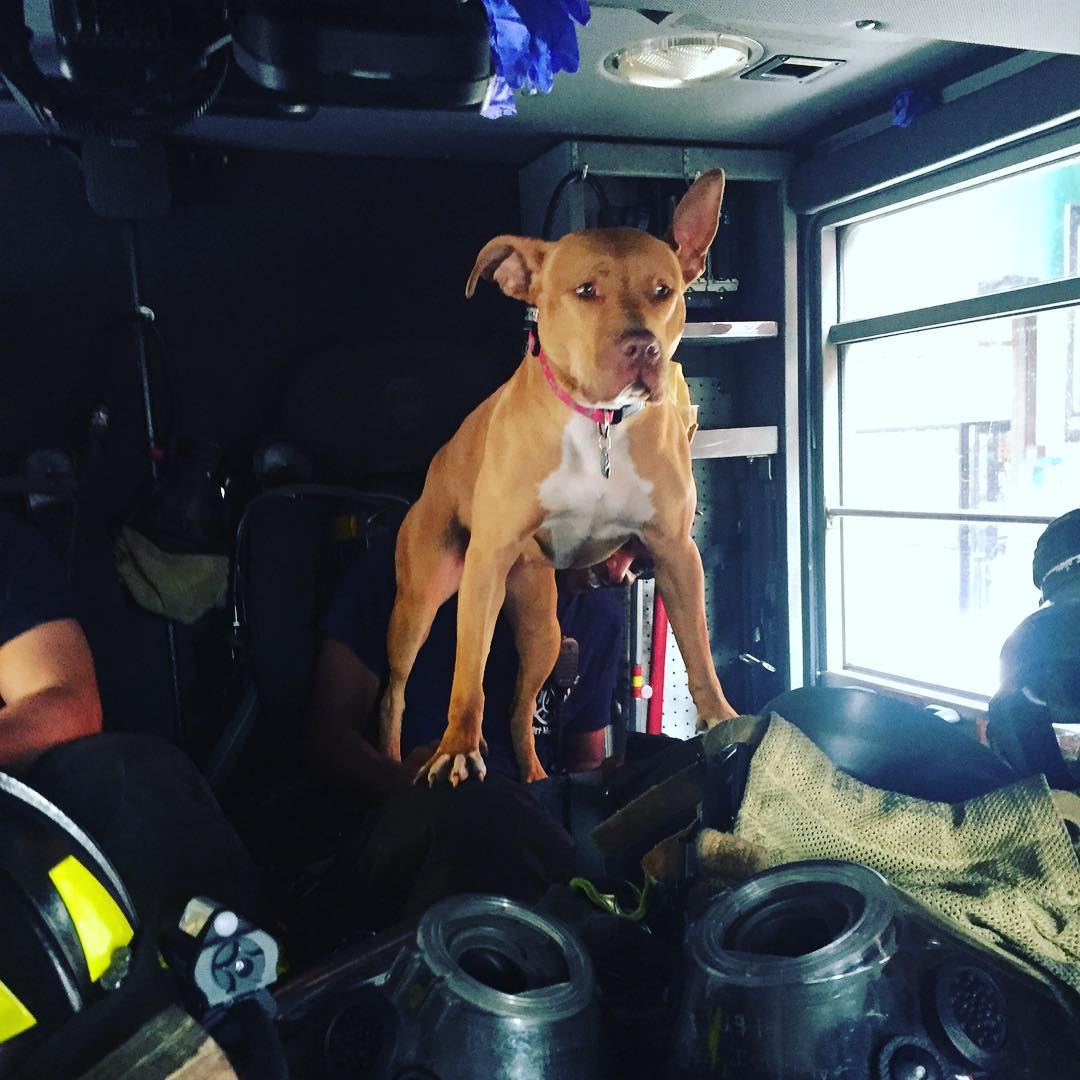 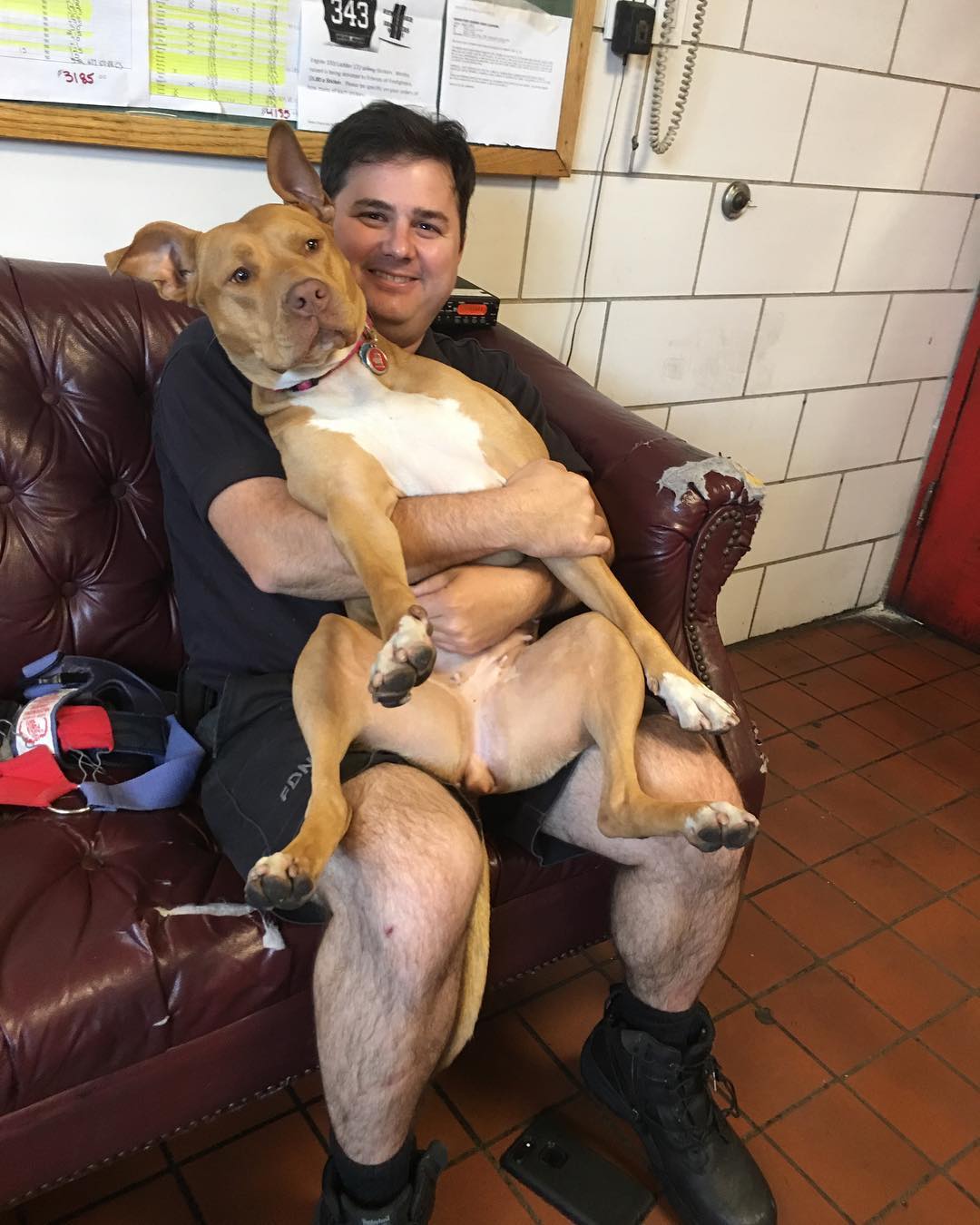 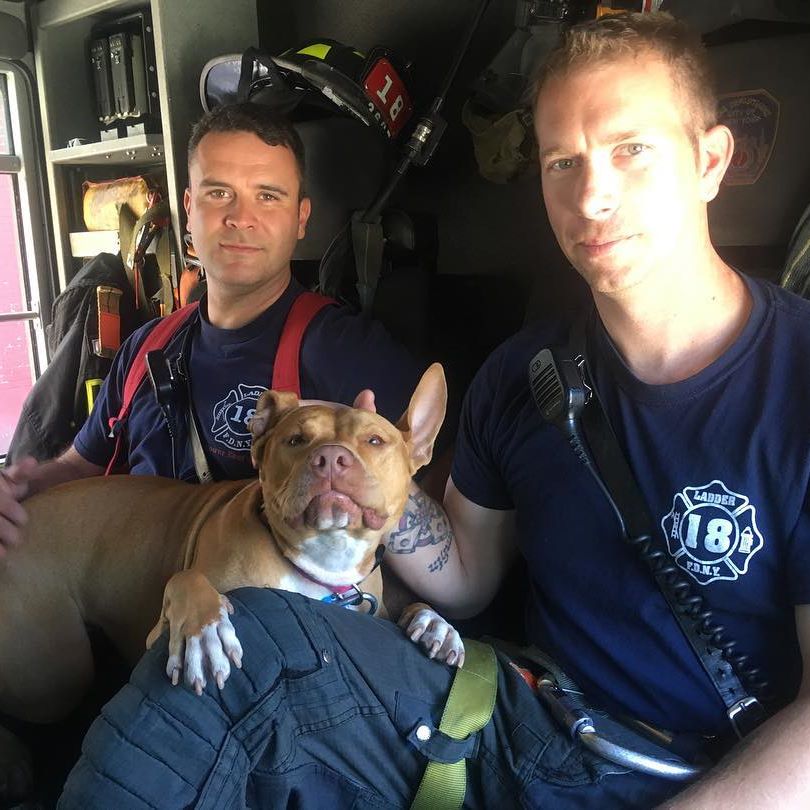 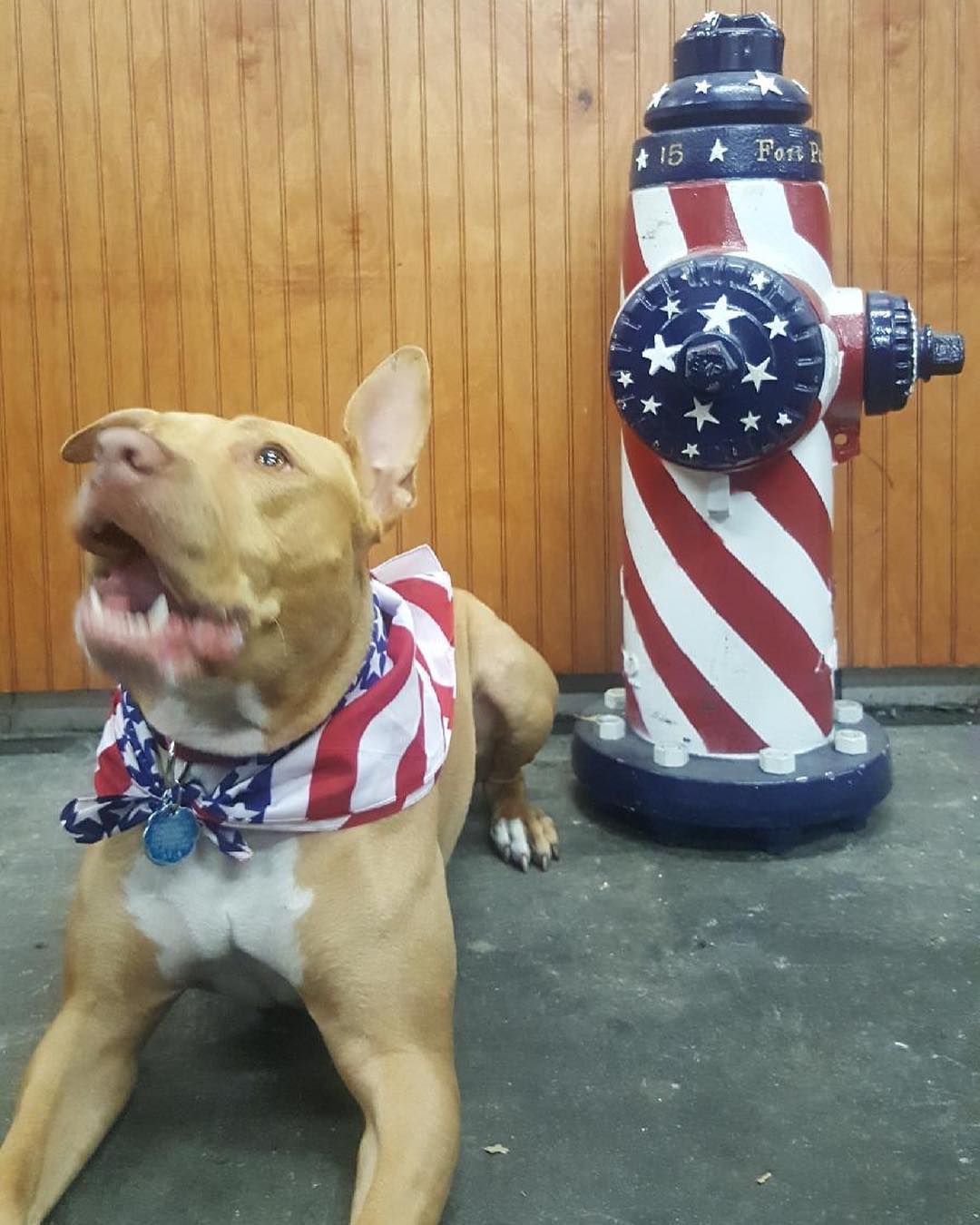 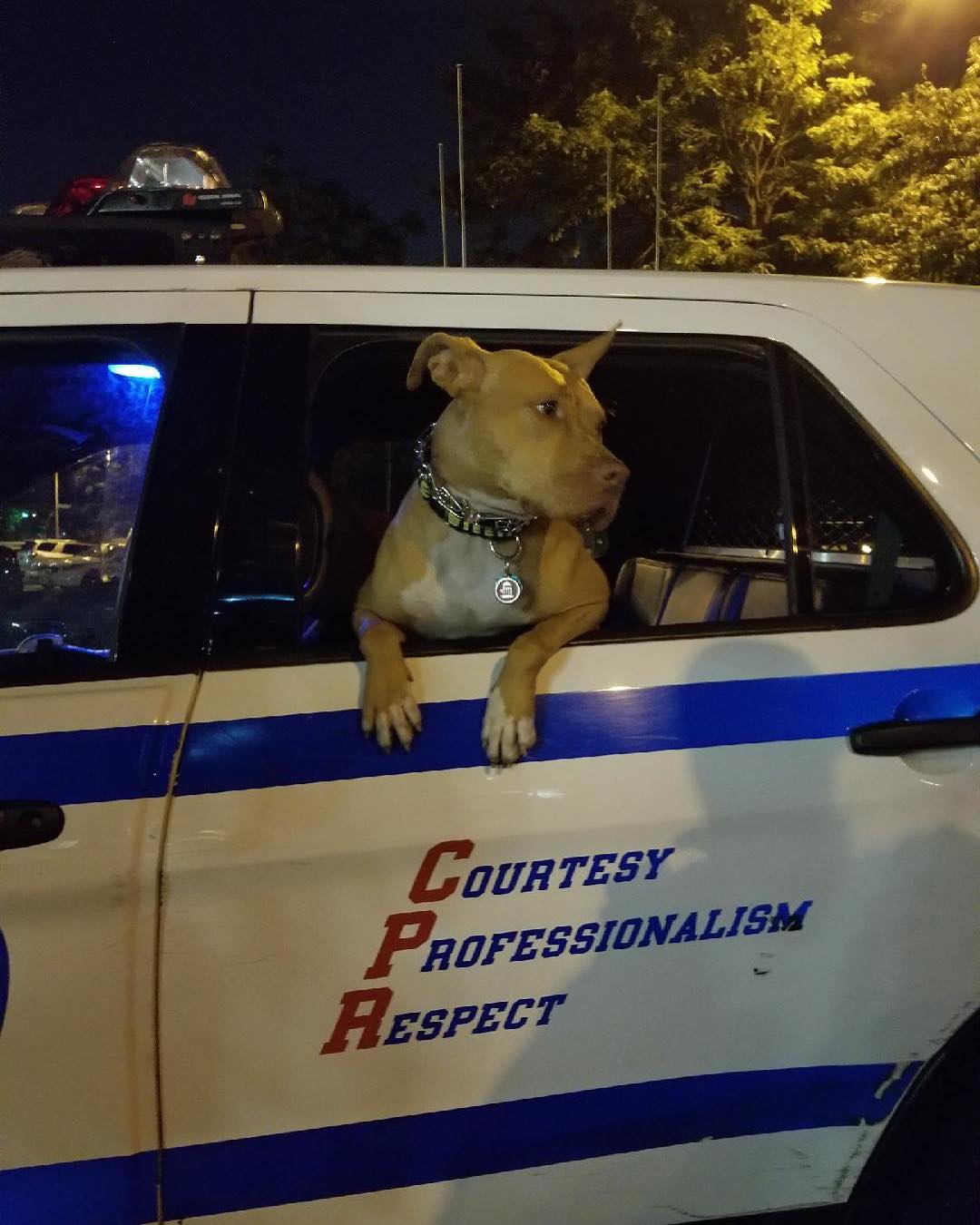 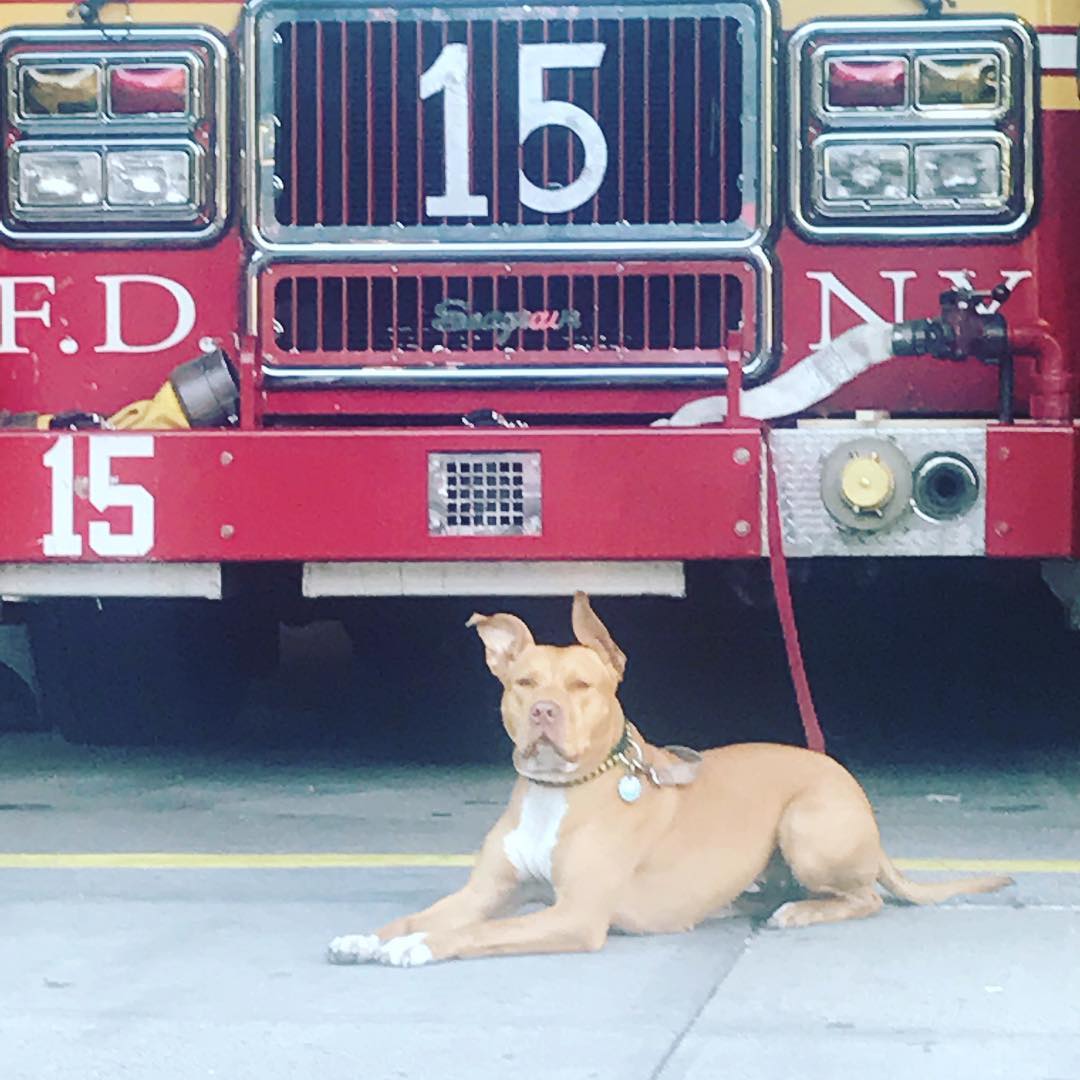 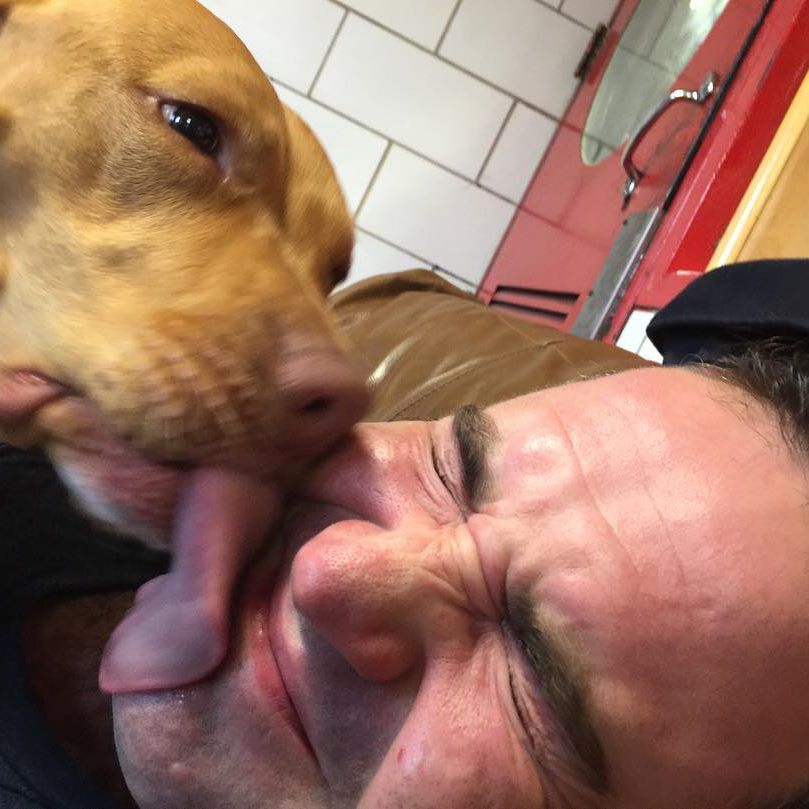 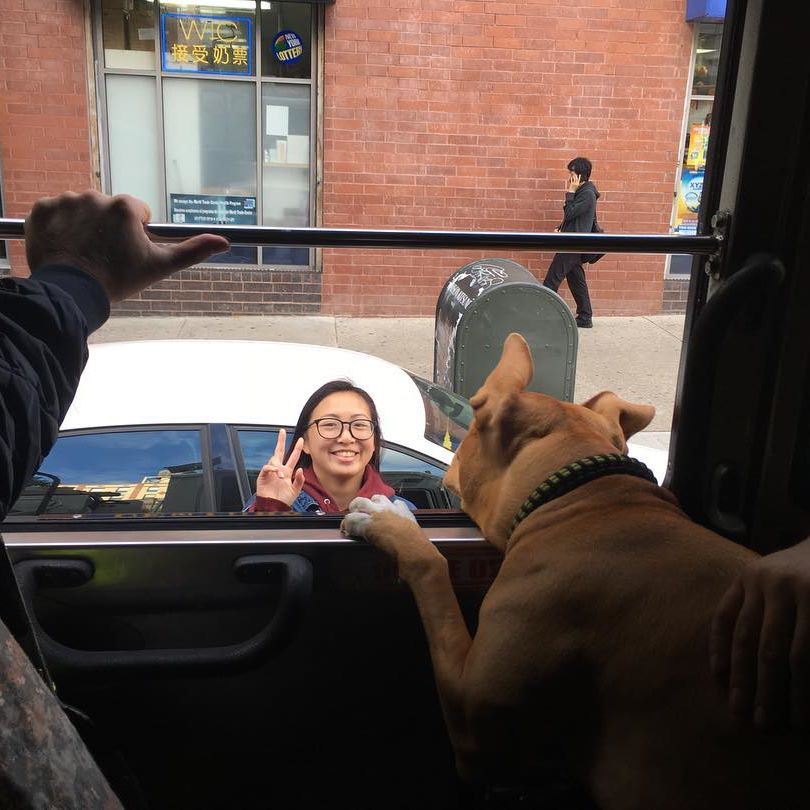 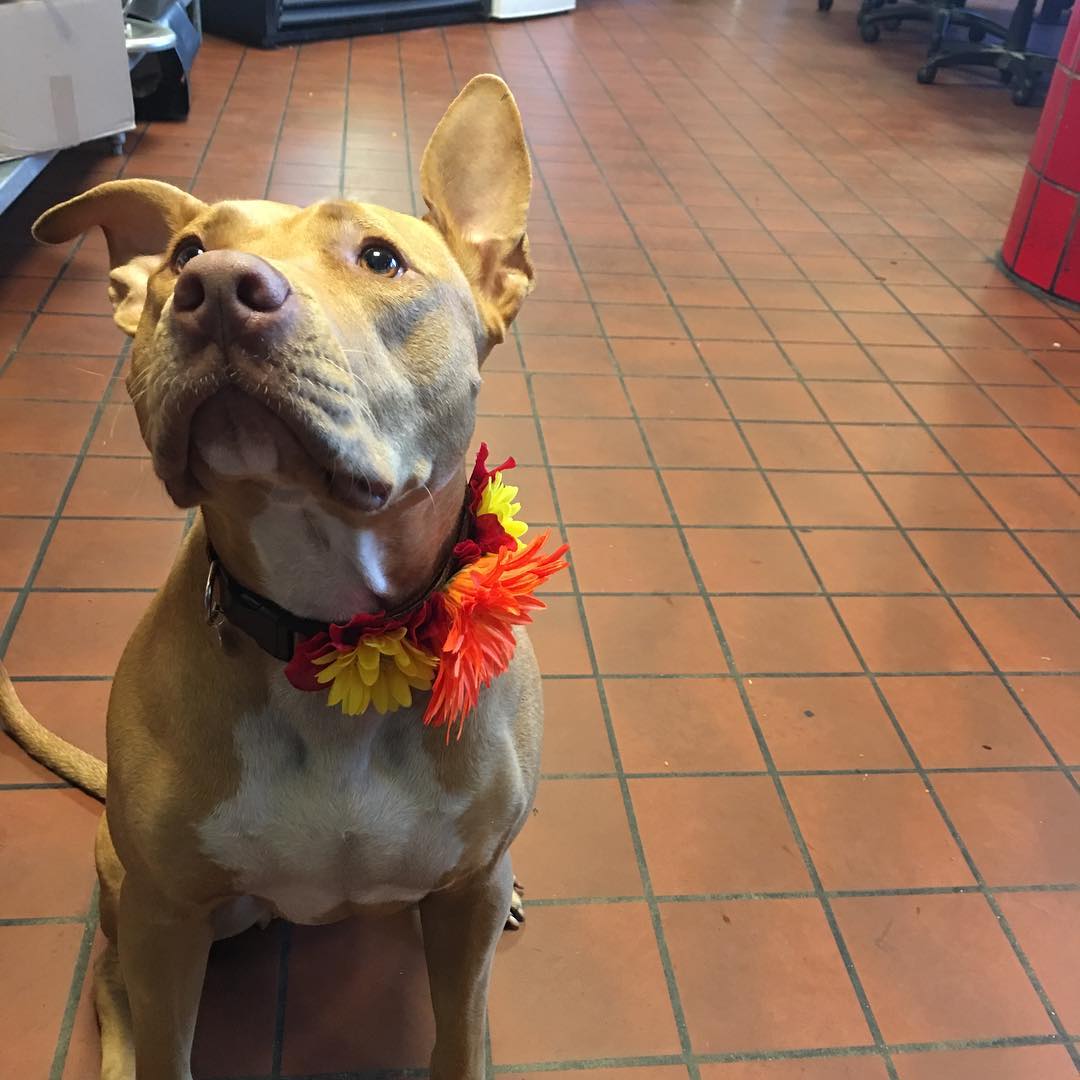 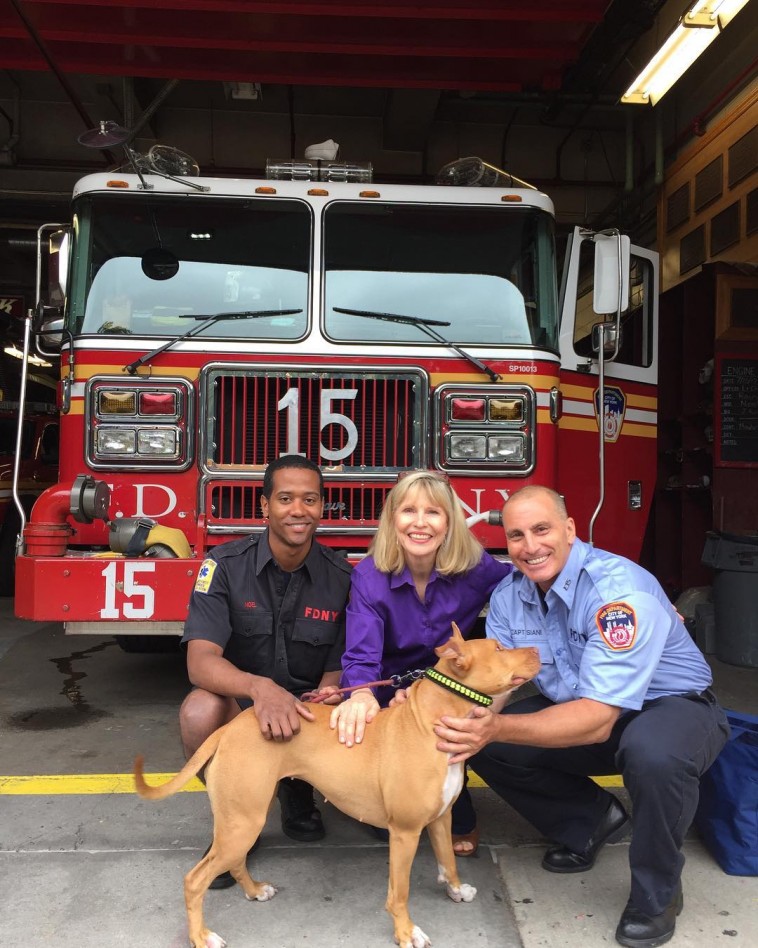 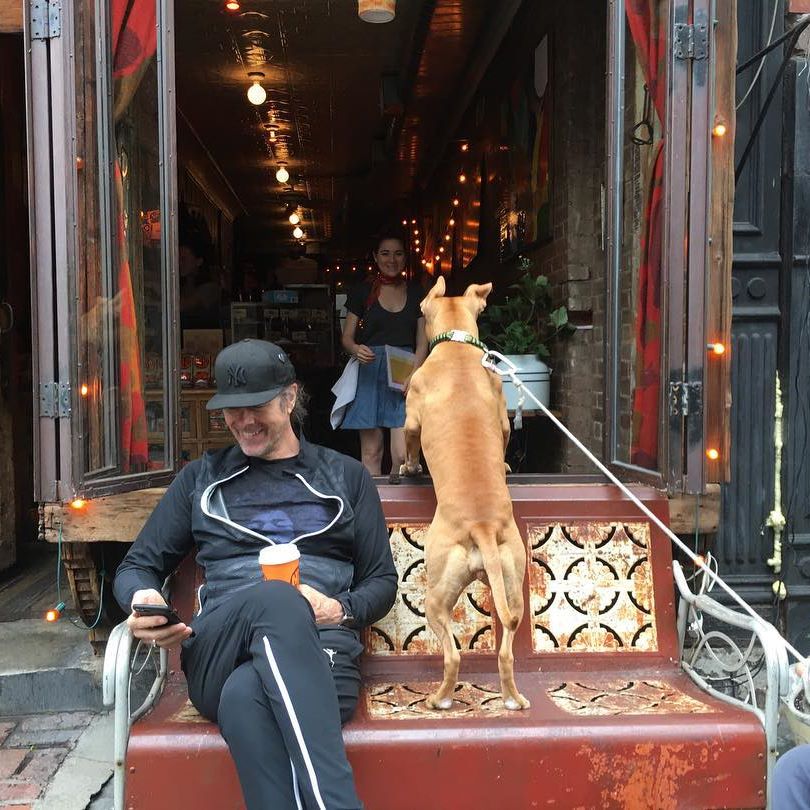 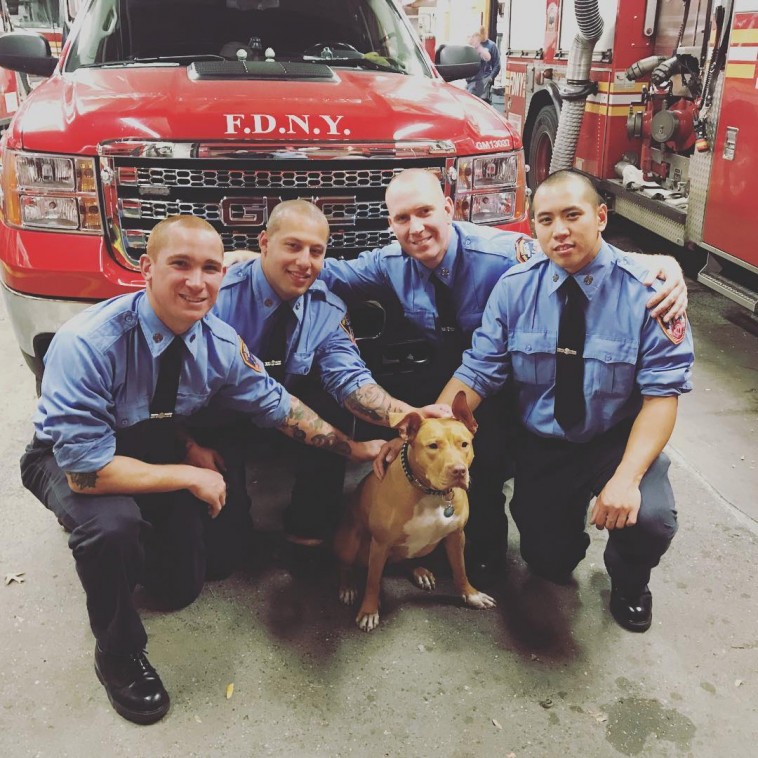 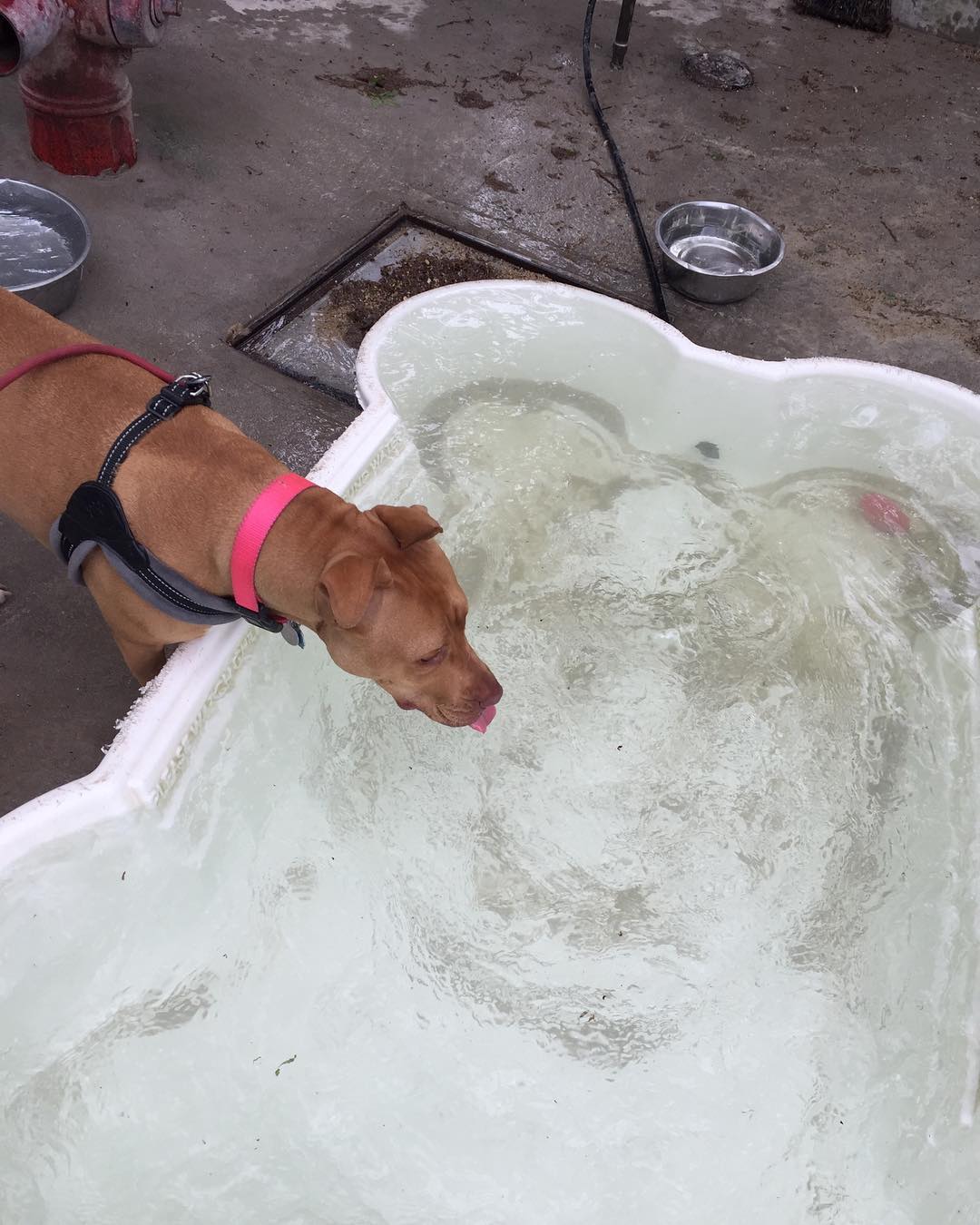