Some animals look like they were born with a little rain cloud over their head, and that’s exactly how this 4-year-old Labrador mix named Ren should have felt like when his new owners brought him back to the Edmond Animal Shelter for the eighth time.
Ren’s odyssey began back in 2015, when his first owner left him at the shelter because he had another dog and couldn’t keep him. After being found earth-worm positive and treated, he proved to be an extremely smart and playful dog. Despite his adorable personality, he’s been adopted and brought back to the shelter all these times, mostly because he was able to easily escape from yards with a fence that wasn’t tall enough.
Everything a dog like Ren needs is love, some exercise, a human to play with and most imprtantly a secure 6-foot fence. Every time he got adopted, his new humans seemed to understand his needs, but they ended up bringing him back every time.
In the month of March 2019, shortly after the Shelter posted Ren’s story on their Facebook’s page, he got finally adopted, and this time for good. The animal shelter’s team is sure about that, because his new humans are two great guys who already have another dog they adopted from Edmond Animal Shelter, and they are two real dog lovers, who wouldn’t let a member of their family down for any reason in the world.

Meet Ren, the adorable 4-year-old Lab mix who got adopted and brought back to the shelter eight times. 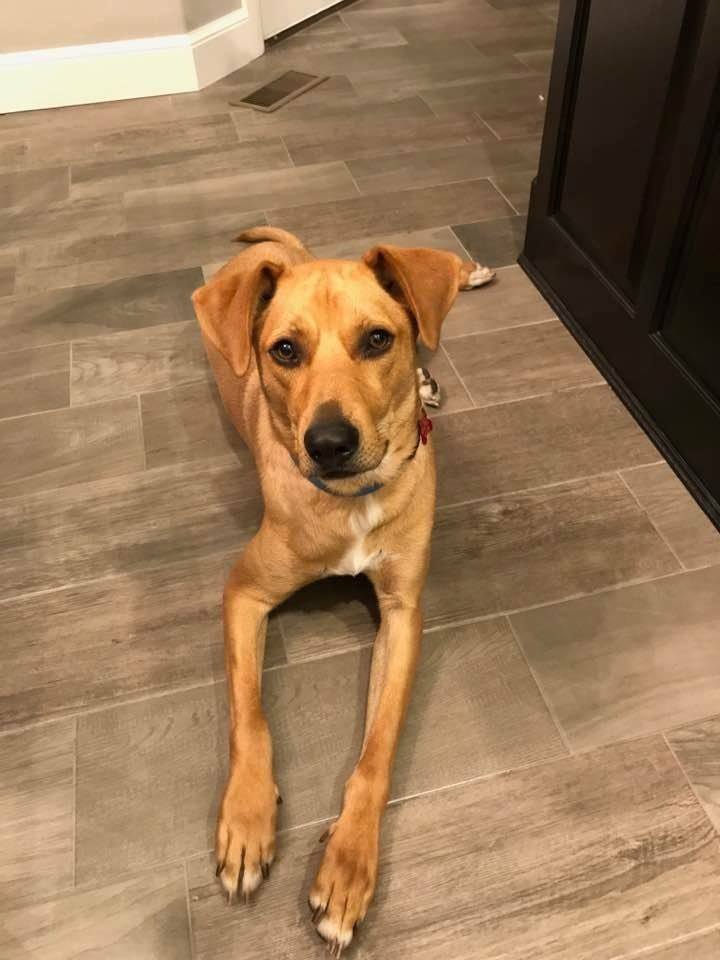 Ren is playful, smart and energetic, but needs a secure fence to keep him from escaping. 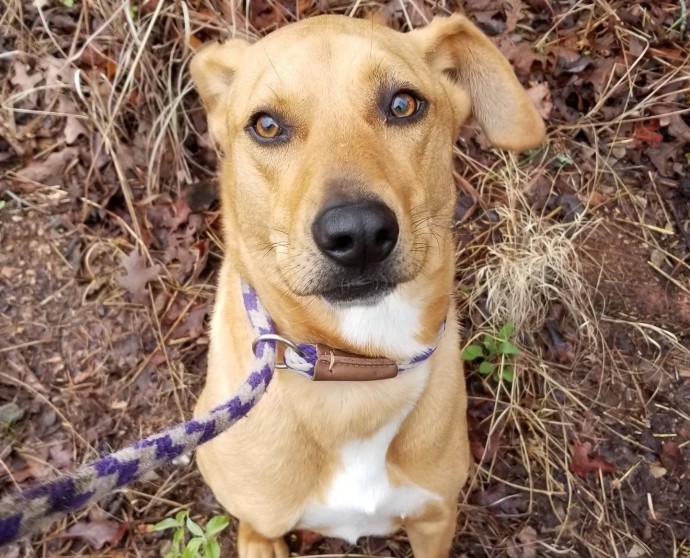 Every time adopters said they understood Ren’s needs, but always ended up bringing him back to the shelter. 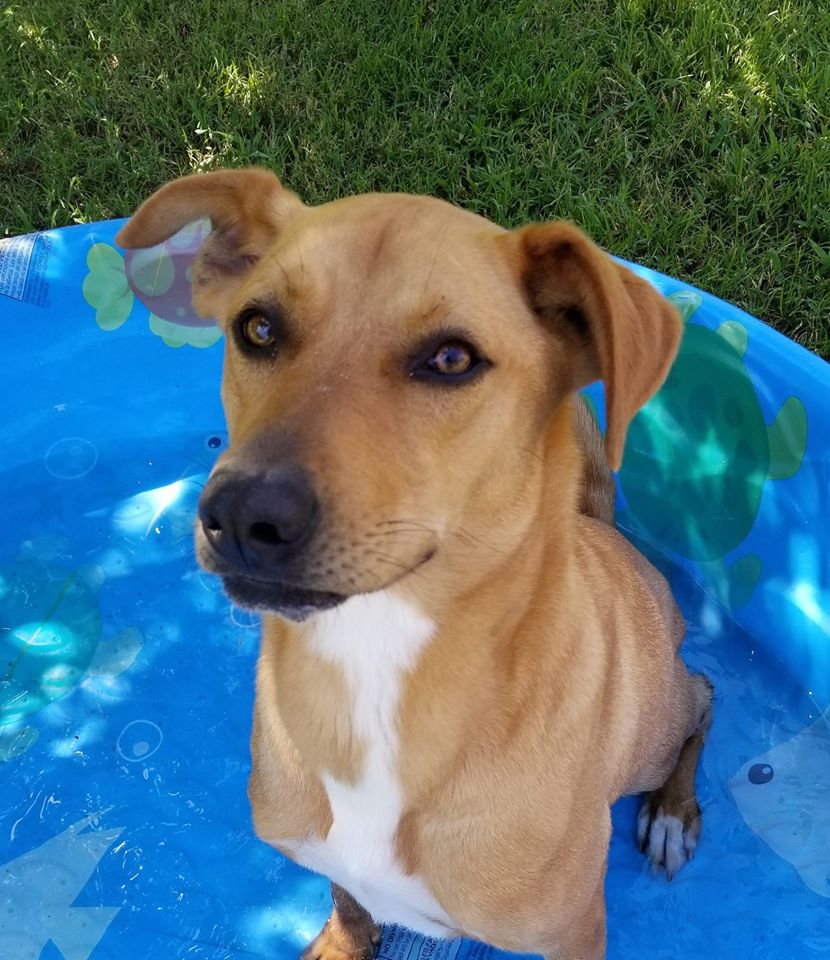 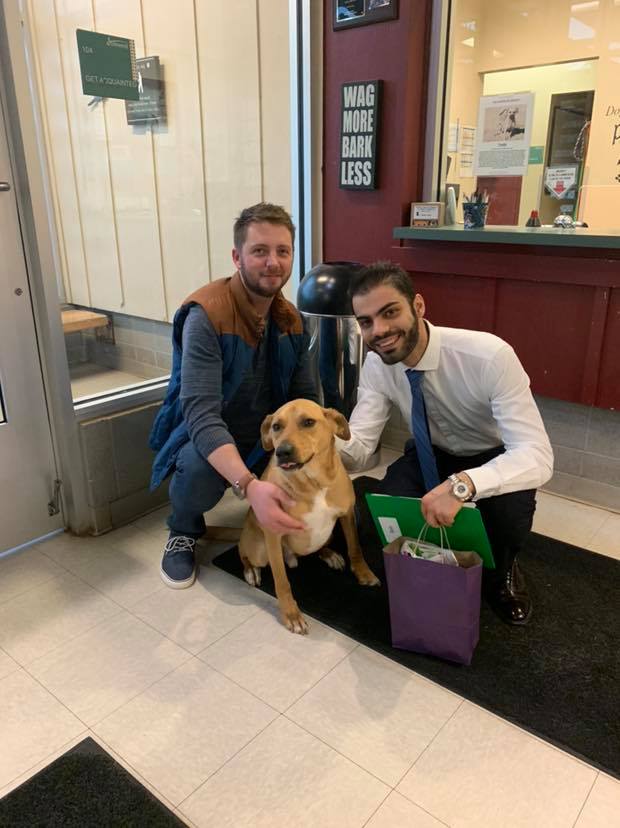 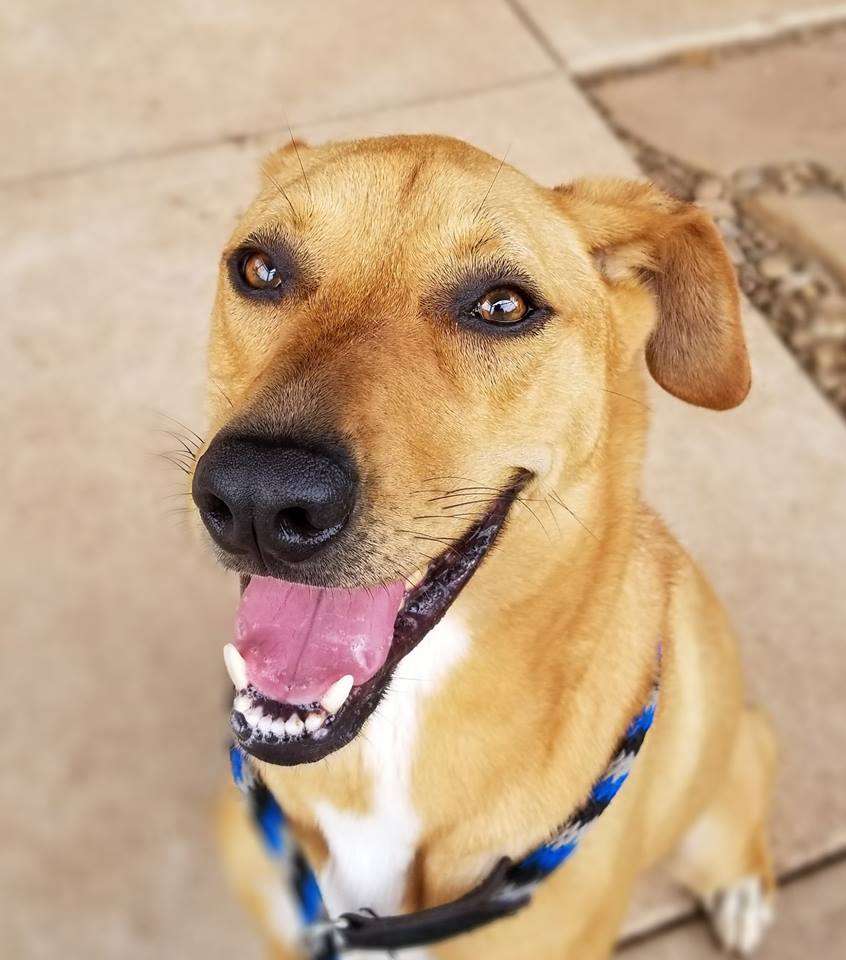 Ren’s new humans are true dog lovers, and wouldn’t let him down for any reason in the world. 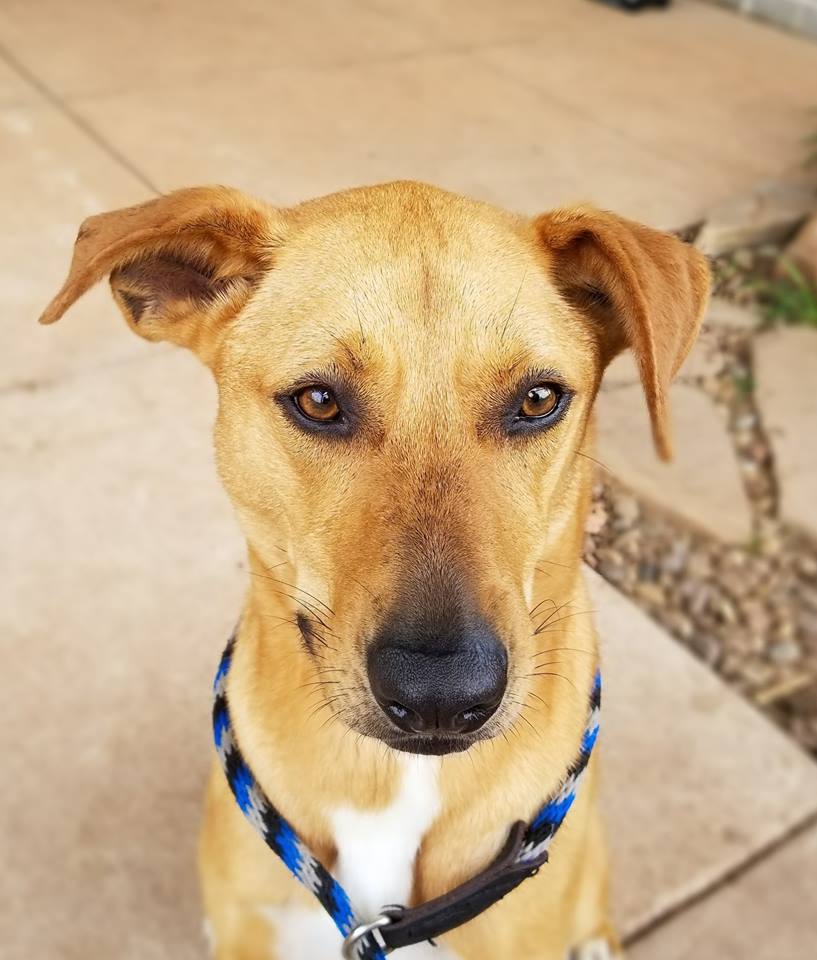 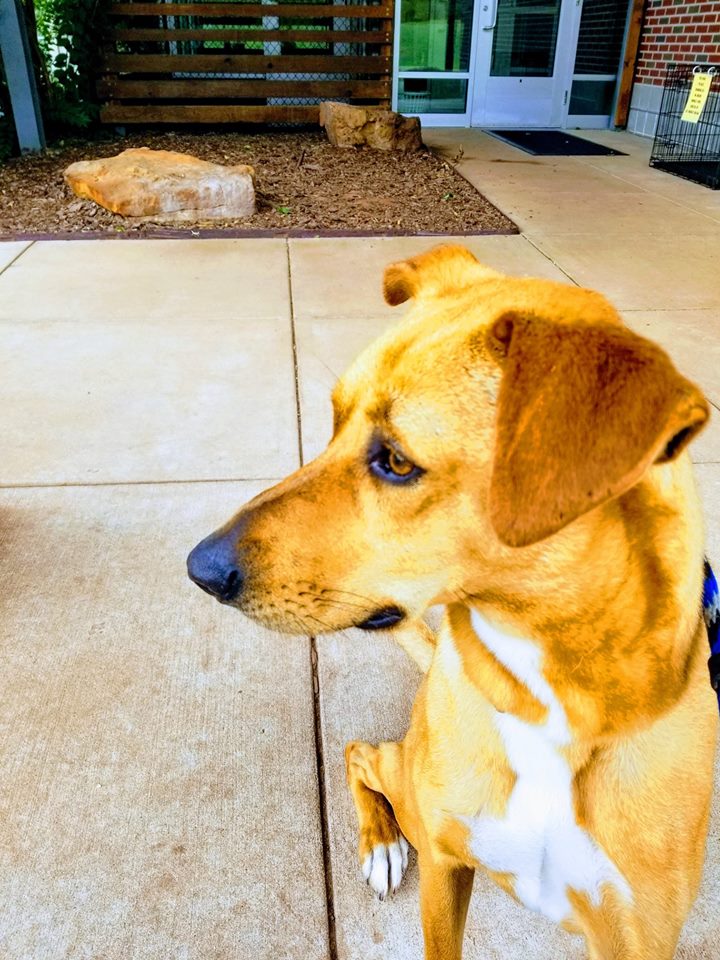 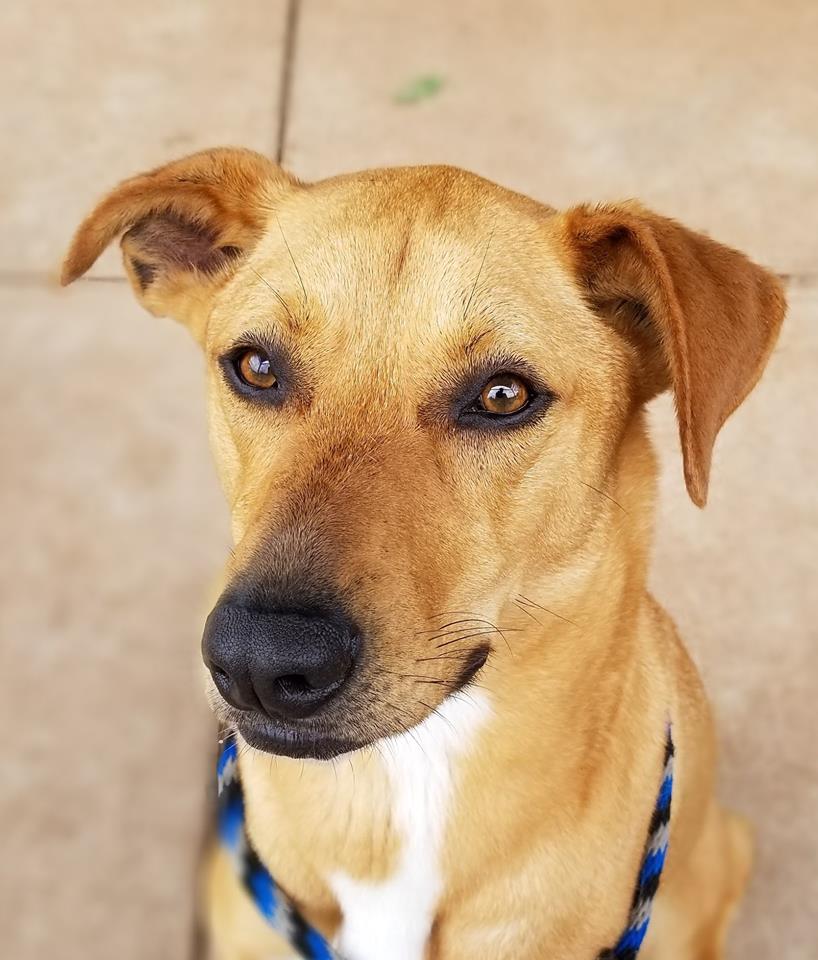