There’s secret the animators at Disney and Pixar have been hiding right in front of our faces, a mysterious code that links almost every Pixar movie ever made.

You have probably never noticed it, but believe me, once you’ll realize how many times you’ve seen it your mind will be blown.

This recurring number that appears a lot of time in the animation films is A113, it has appeared on license plates, on planes, on tags, on walls and a ton of different places. But what is it?

Let’s find out together!

It’s in Toy Story, on the Pizza Planet truck 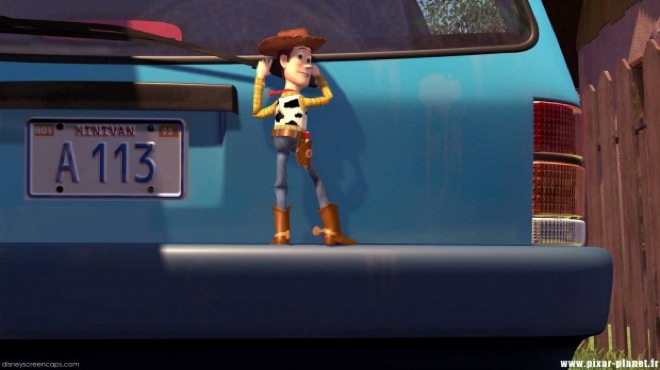 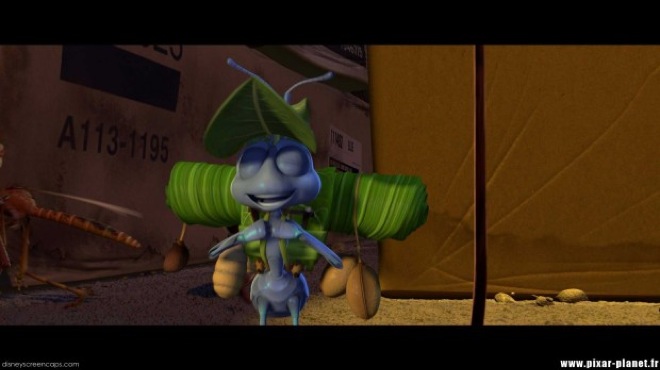 Here it is,  on the diver’s camera in Finding Nemo 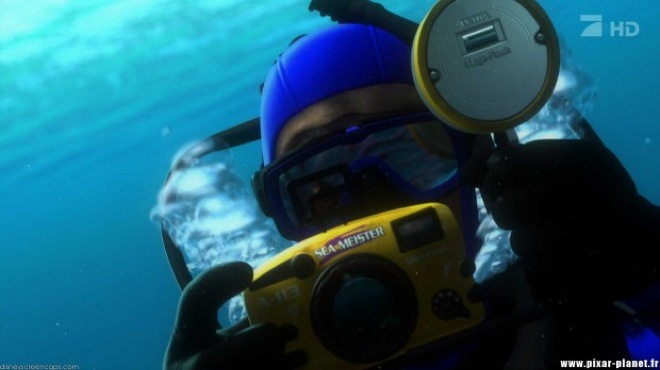 A113 were the coordinates for Mr. Incredible’s cell in The Incredibles 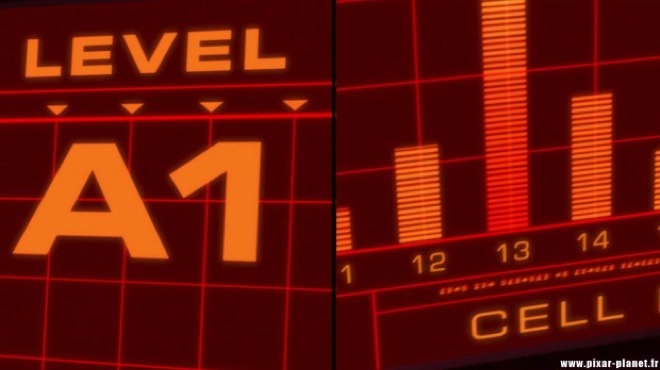 Guess what you can see on this train in Cars? A113… 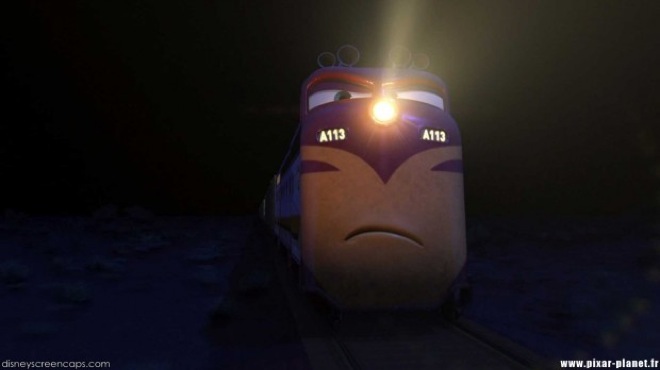 … and again, always in Cars, on Mater’s license plate! 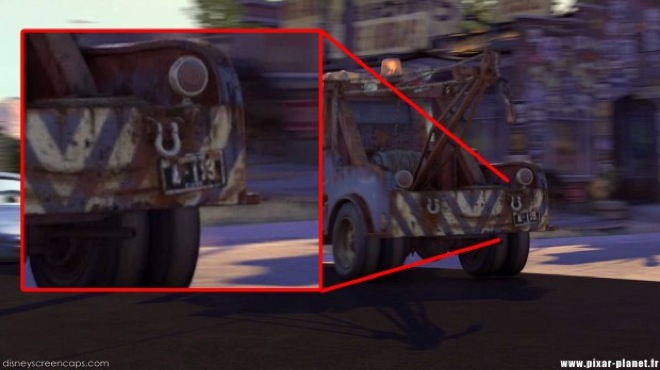 Spotted on a tag in Ratatouille 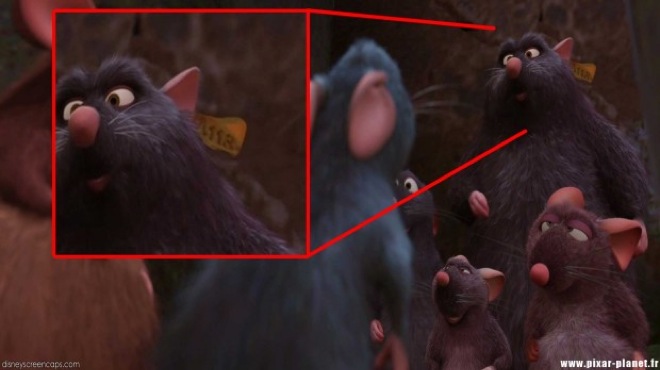 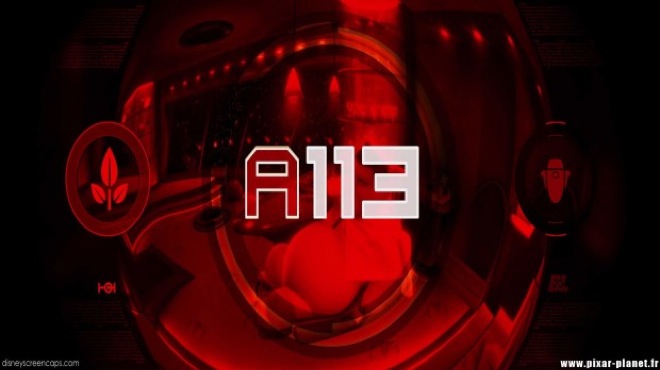 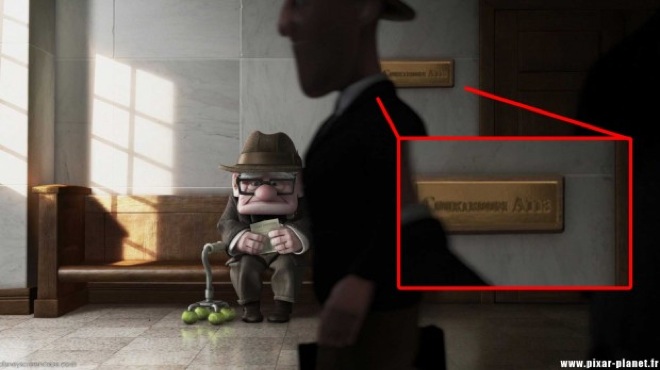 …and on this plane…

…on a doorway in Brave. Yes, this was difficult!

Again, on a door in Monsters University. But what does it mean? 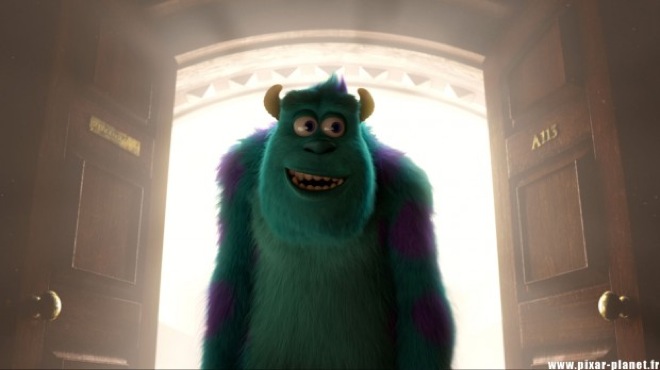 The mystery deepens, as you can find it in Lilo and Stitch, a non-Pixar movie! 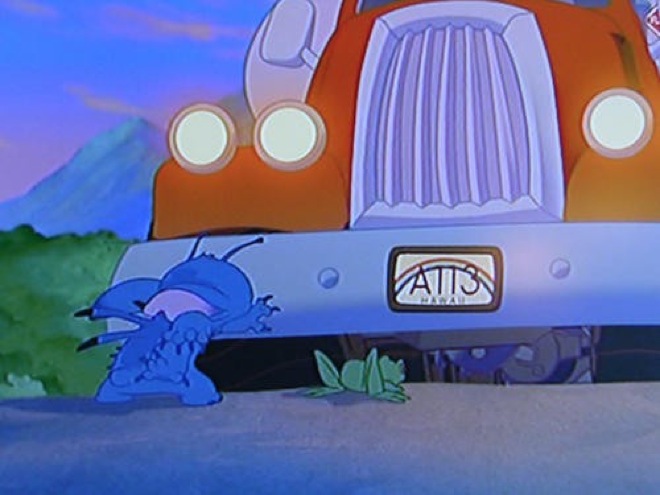 Spotted even in The Iron Giant…

…The Princess and the Frog… 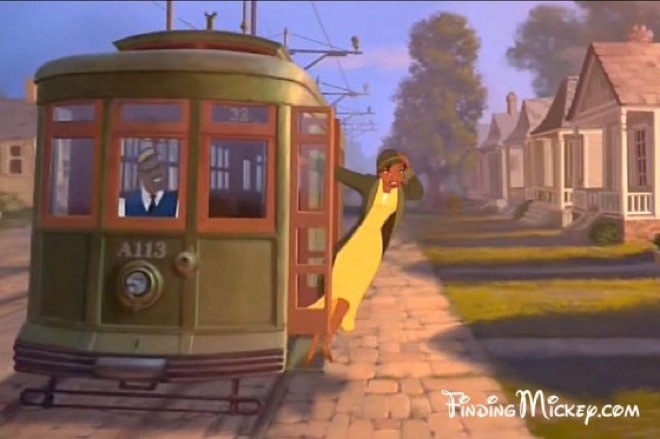 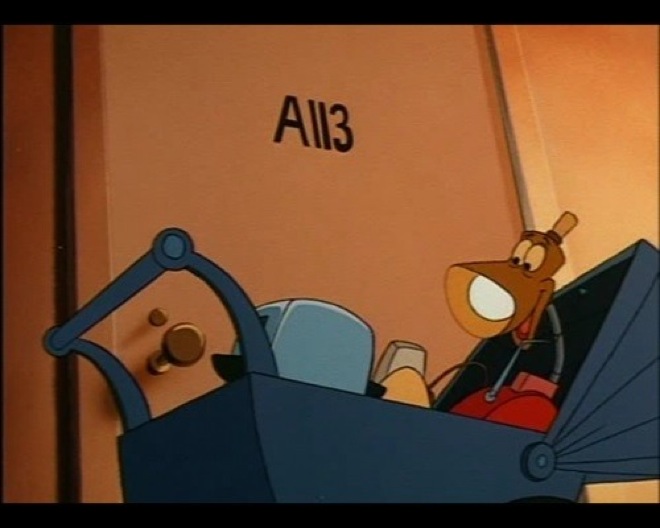 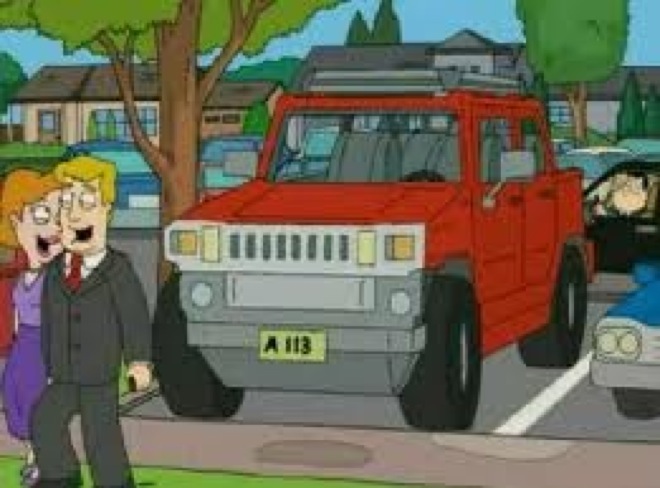 You can even find this number in The Simpsons… 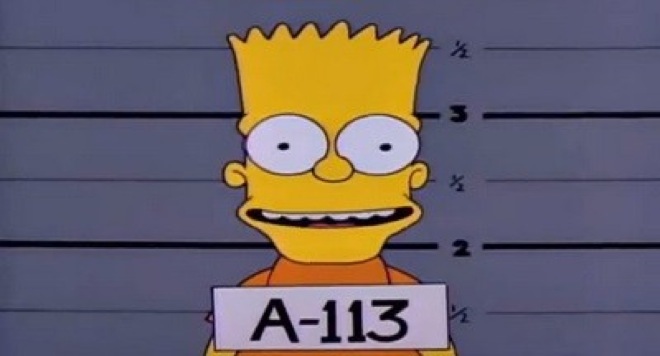 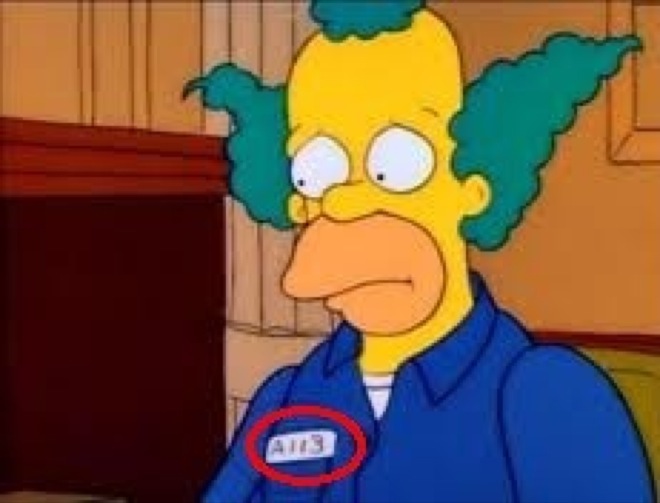 I wonder why you can see it in The Avengers too. Which is the link? 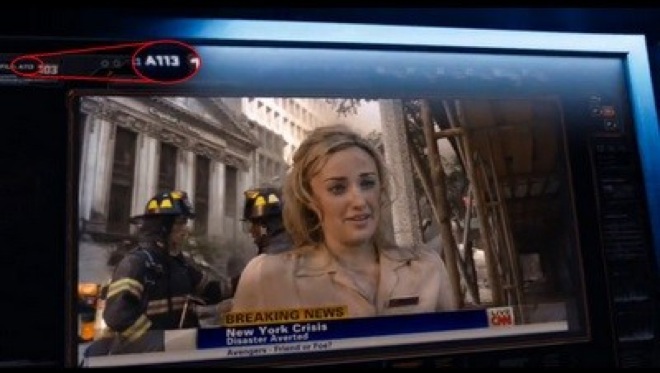 Is this some kind of conspiracy? A masterplan we know nothing about? WHY? 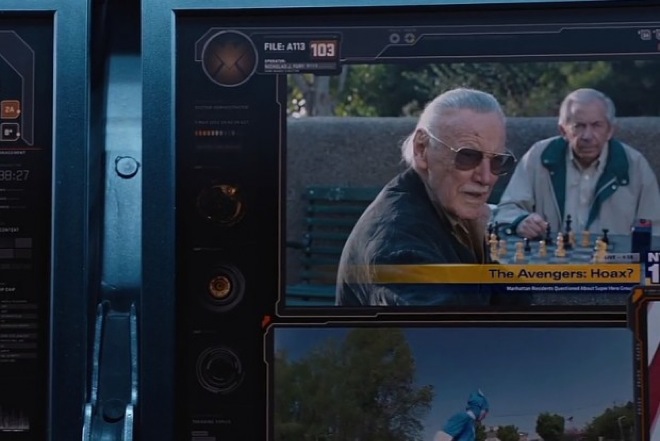 Here’s the reason! A113 as the name of the classroom at the California Institute of Arts where many of the best animators in Hollywood, even at Disney and Pixar, studied and got started in the world of Animation! It’s just a sort of easter egg, a way to pay homage to the legendary classroom where most of them became who they are now. 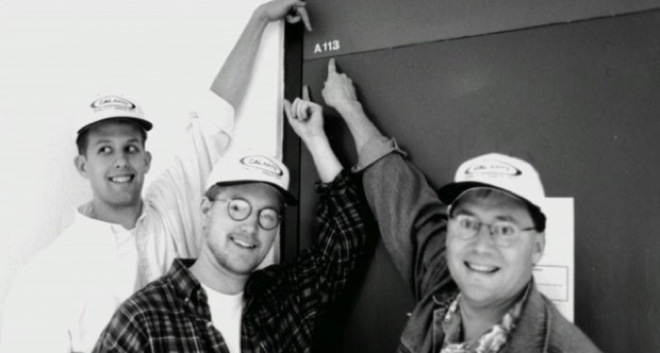