If you dream of living a peaceful life, then you might want to stray from Hollywood and pass on the opportunity of being a celebrity. However, despite the bashing, gossips, and intense Twitter battles between fans, haters, and fellow celebrities, there are two famous stars appearing to be very good sports at this chaotic Hollywood scheme. It’s been quite some time since this hot feud kicked off between famous actors Ryan Reynolds, lead actor of Deadpool, and Hugh Jackman, lead actor of Wolverine. Anyhow, the fire was rekindled since the recent release of Hugh Jackman’s last Wolverine movie, Logan, and they just don’t seem to stop. Scroll through the following images and be convinced that this is the best battle in Hollywood history, ever.
(h/t: buzzfeed)

A few weeks ago, Jackman tweeted this photo of a wonderful moment he had in Beijing while promoting his last Wolverine movie, Logan. 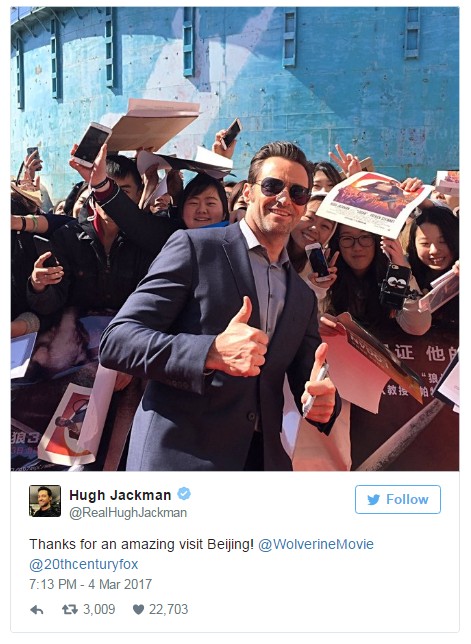 And in almost all victories, Reynolds shows his contempt with some sizzling burn. 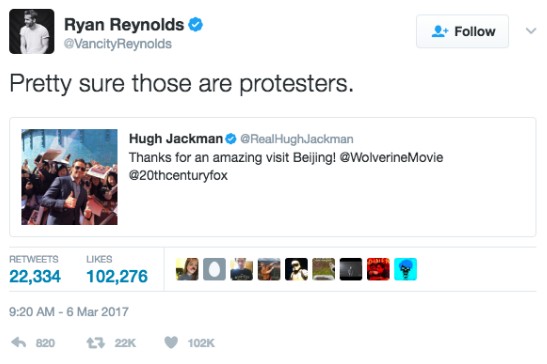 But do not be fooled, because Jackman doesn’t always play innocent, as proven by his response to this unpleasant cameo in the movie Deadpool. 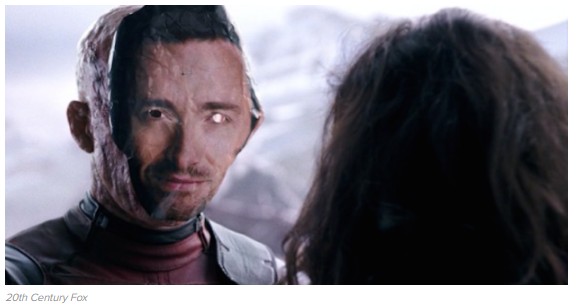 Watch as Jackman flaunts his trolling skills as a revenge.

@VanCityReynolds asked me to post this 100% real video by him on being honored with a star on Hollywood's Walk of Fame today. 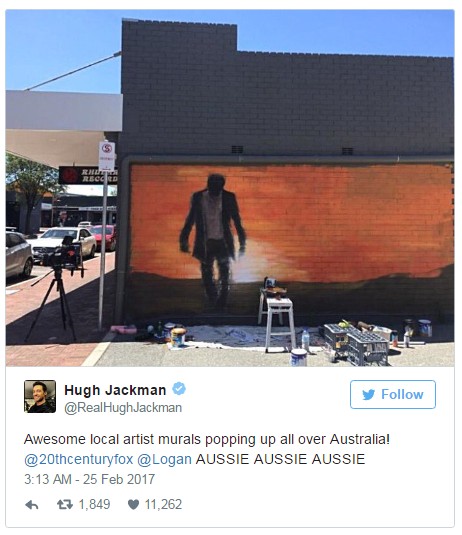 And it just couldn’t escape a Reynolds’ burn, of course. 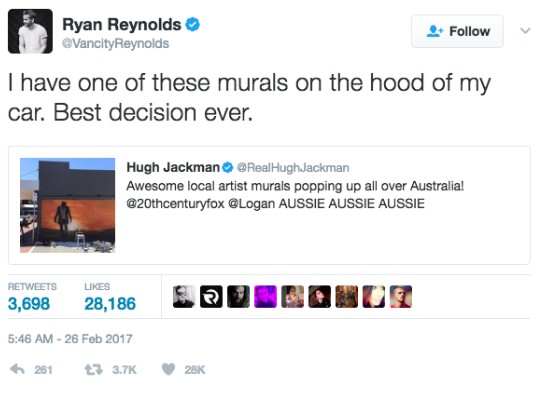 During the Eddie the Eagle junket, Ryan crashed the interview with Jackman and they had hilarious conversations. 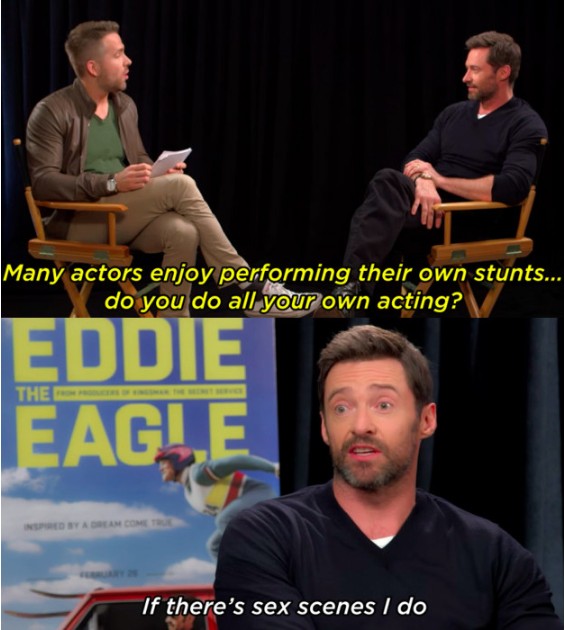 Friends or foes? Whichever that is, one thing is for sure. This feud is spreading out some serious good vibes among the fans, like this Logan appearances in the Deadpool 2 teaser.