After seeing what this dad is able to create with his daughters, you’ll want to do it too!

Jason Lee is an extremely creative wedding and portrait photographer and since 2006 he’s been creating one of the funniest family photos series we’ve ever seen.

It all started when Jason’s mom was diagnosed with a non-Hodgkin’s lymphoma in November 2006, at that time Jason’s daughters Kristin and Kayla were frequently sick and for that reason he couldn’t always bring them to visit their grandma. Jason wanted to share his children’s life with his mother and started to document it in the funniest way you can imagine: taking photos of them in the most creative and absurd situations. This was the start of his Kirstin and Kayla blog.

Jason, Kayla and Kristin put a lot of effort and time into creating the various scenes, and the result is that the final pictures are not only funny and creative, but also beautiful from a visual point of view.

If you had as much fun as we did seeing this photo series, be sure to check out Jason Lee’s official website JWL photography and Kirstin and Kayla’s Facebook page, where Jason always publishes the newest photos. 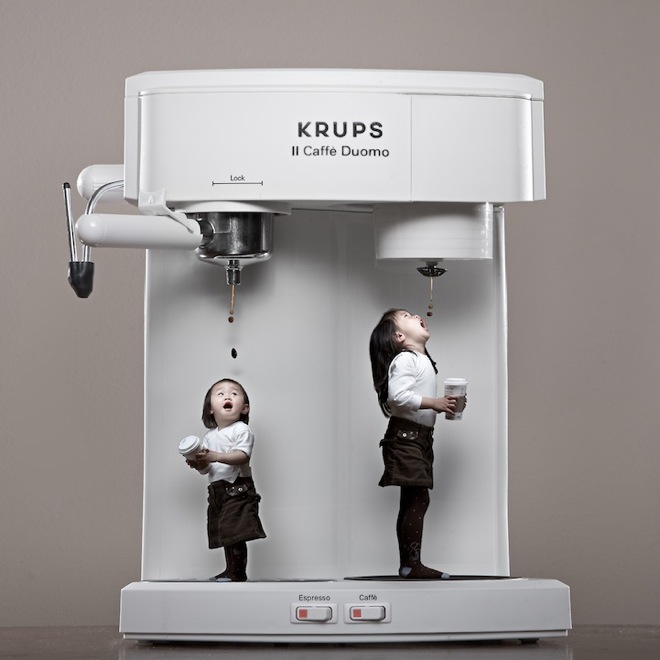 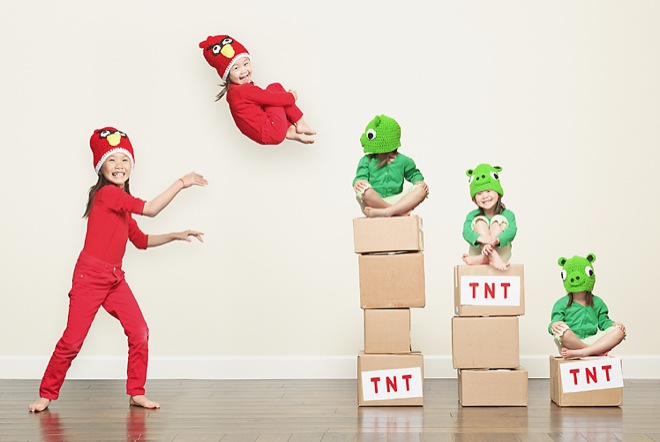 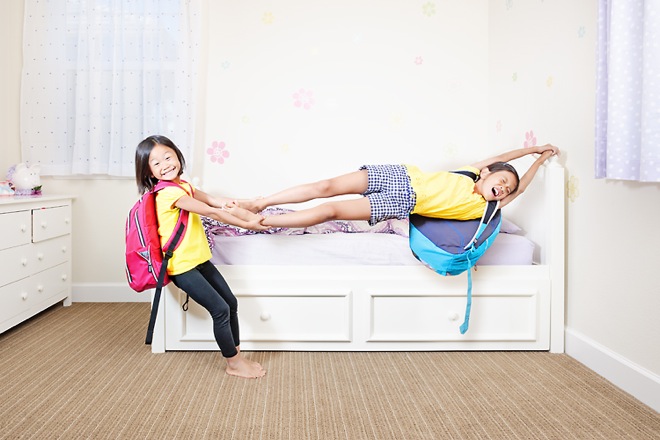 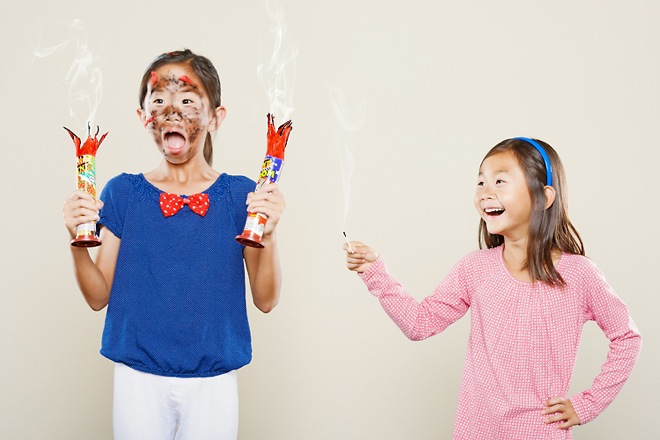 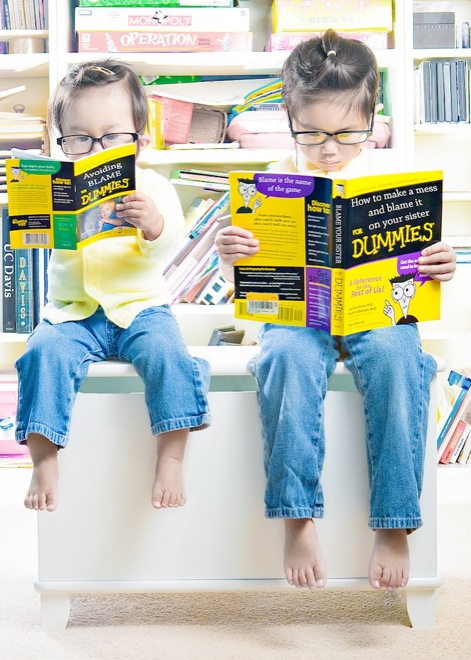 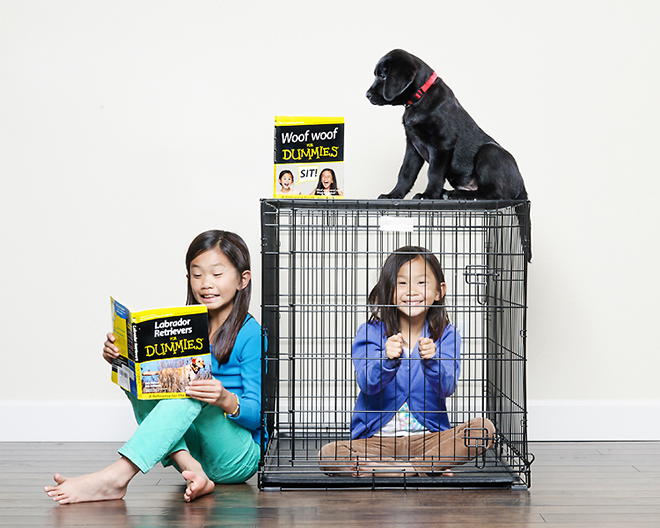 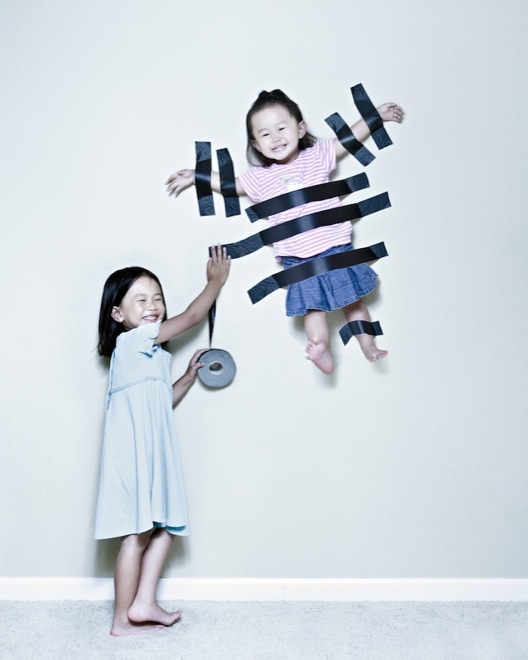 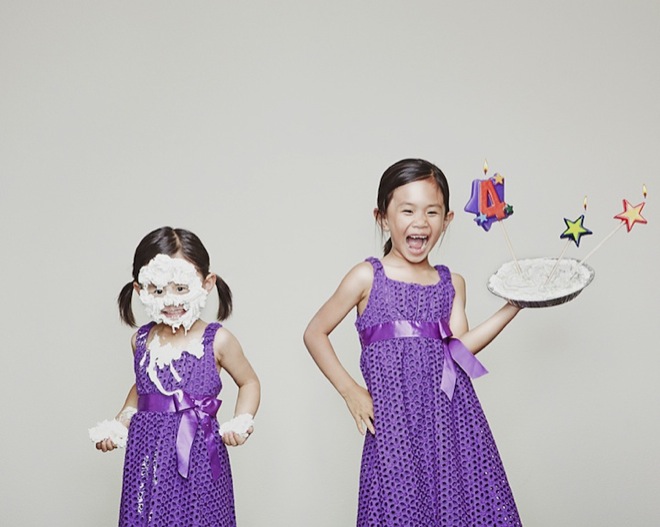 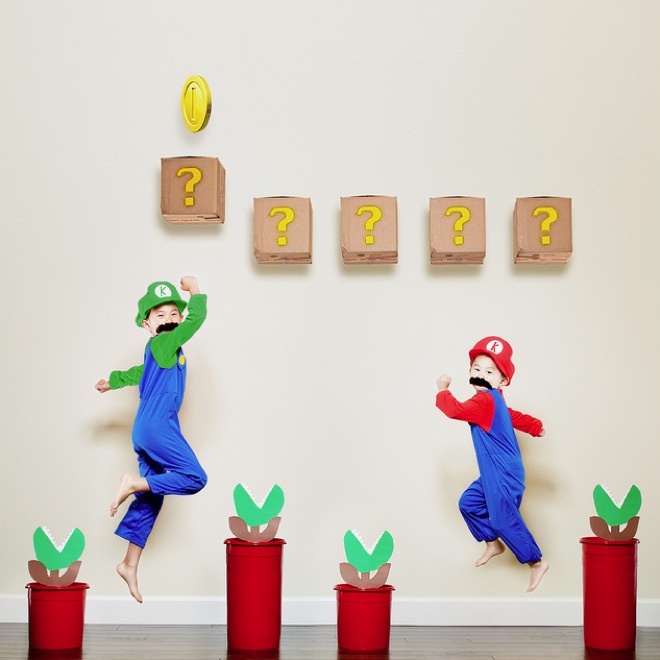 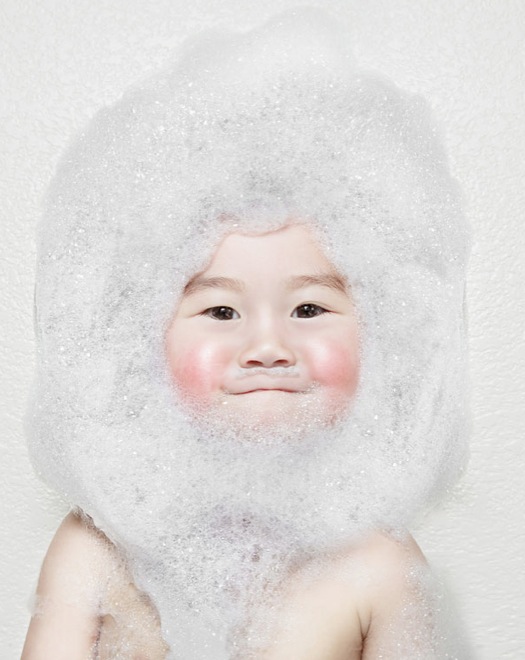 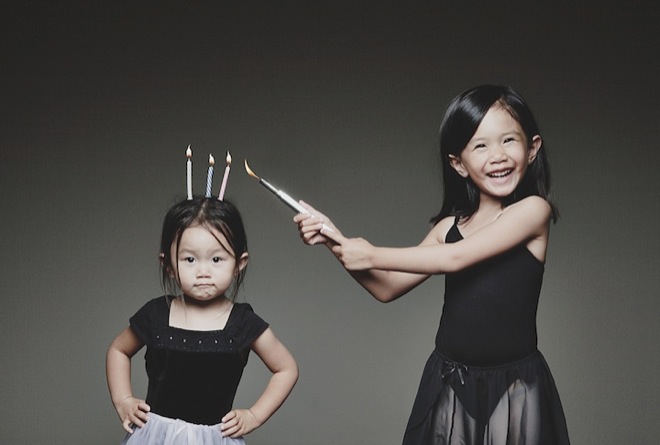 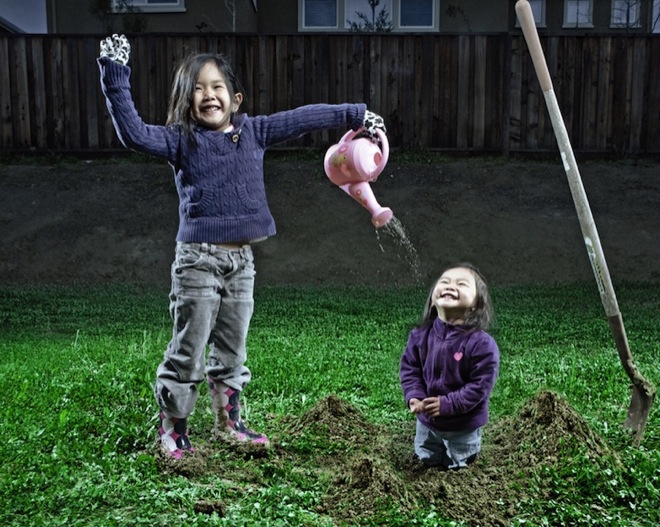 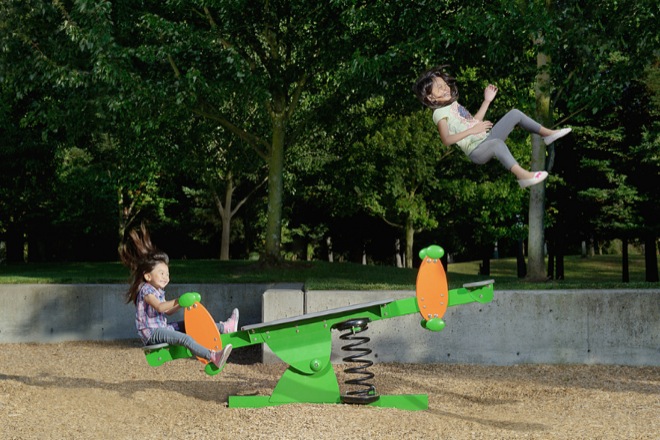 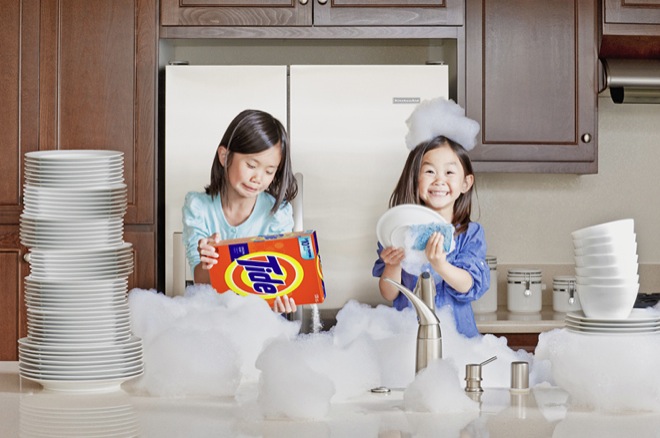 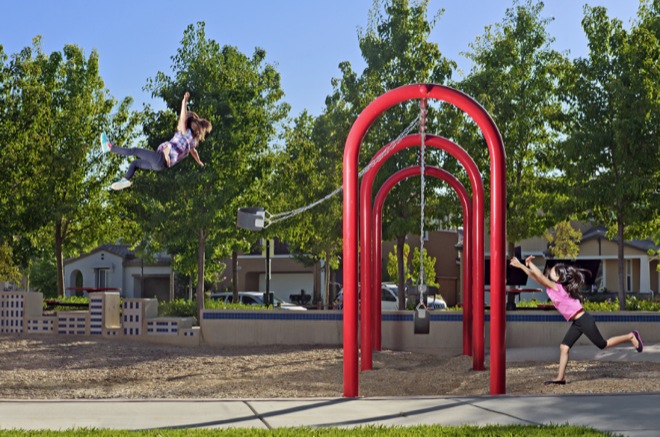 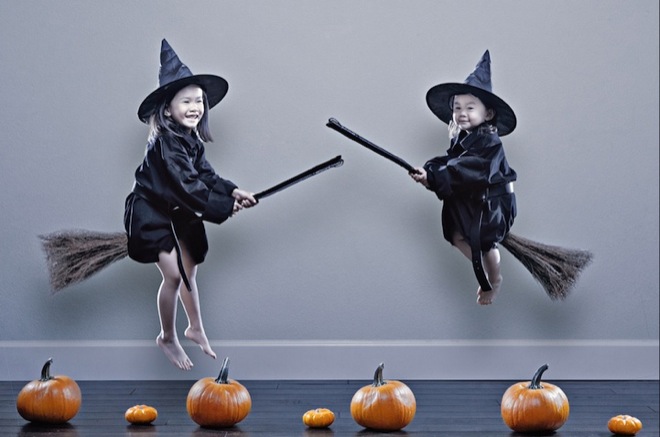 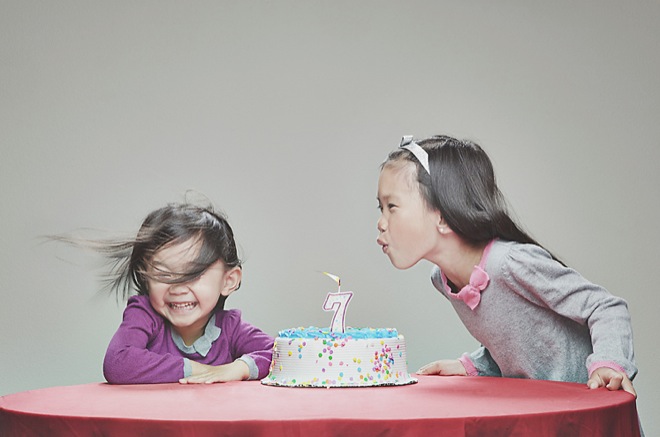 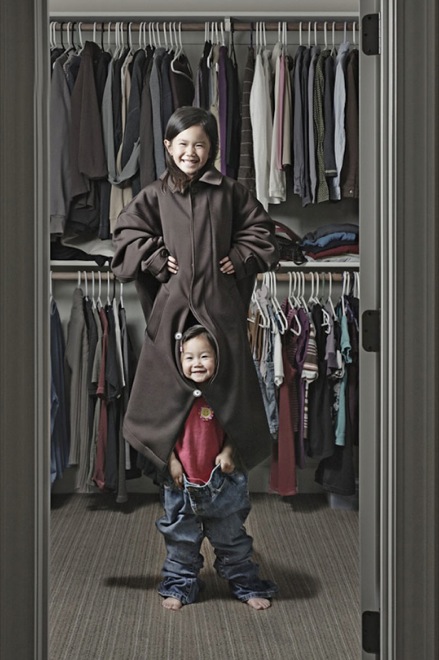 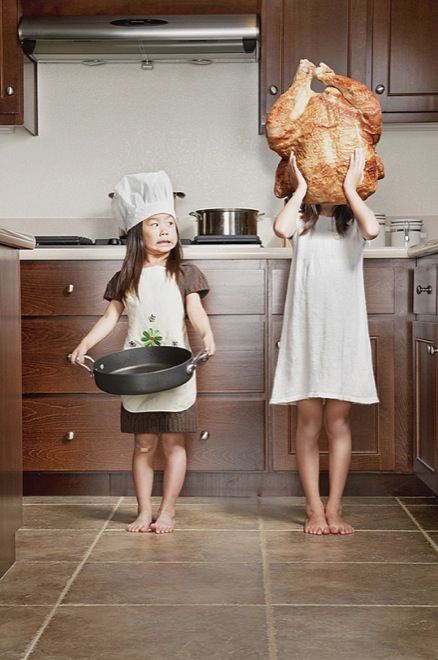 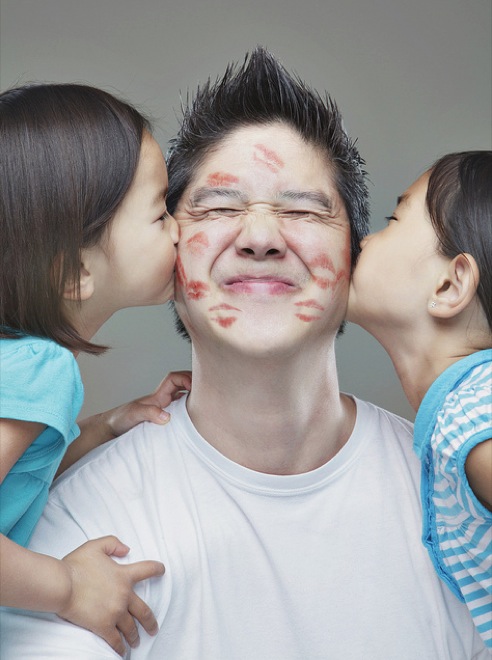