Dogs are a lot like children. We give them everything they need and sometimes everything they want, just because we love them, and not because they’ll pay us back.
But one clever dog decided that since his family already gives him what he needs, he’ll start paying on his own for what he wants – his treats.
In the campus of Colombia’s Diversified Technical Education Institute of Moterrey Casanare lives a sweet, black, guardian like dog named Negro. For over five years, Negro has been helping keep watch of the students in the campus. The school’s faculty became Negro’s family, providing him with food, shelter and lots of love.
Being the thoughtful dog that he is, Negro decided to lighten the load on his family by trying to pay for his own treats. After seeing how students would gather to buy things in a little store on campus, he slowly gained an understanding on how he could get treats on his own.

According to teacher Angela Garcia Bernal, Negro would go to the store just to observe how the students would receive something in exchange for the money they gave. 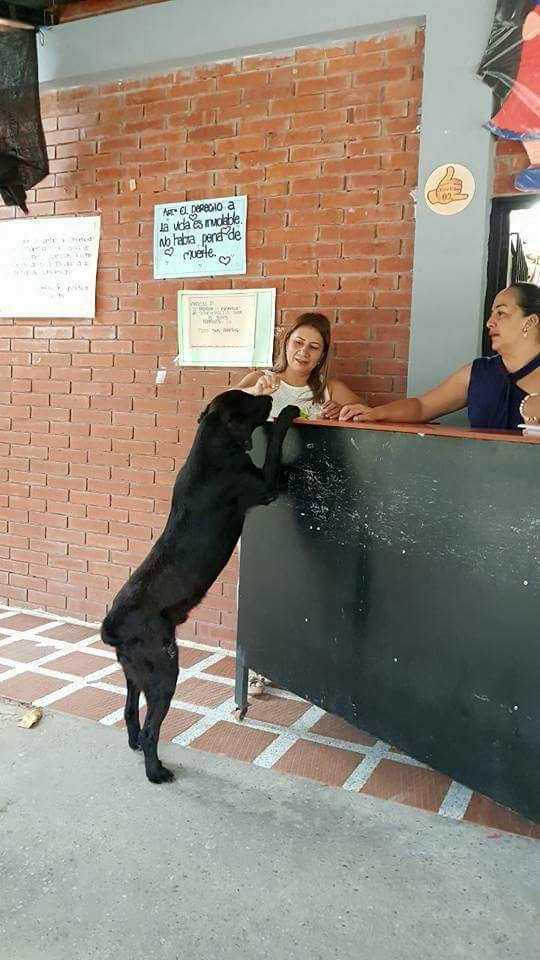 Until one day, the store attendants saw Negro with a leaf in his mouth, letting them know that he wanted a cookie. 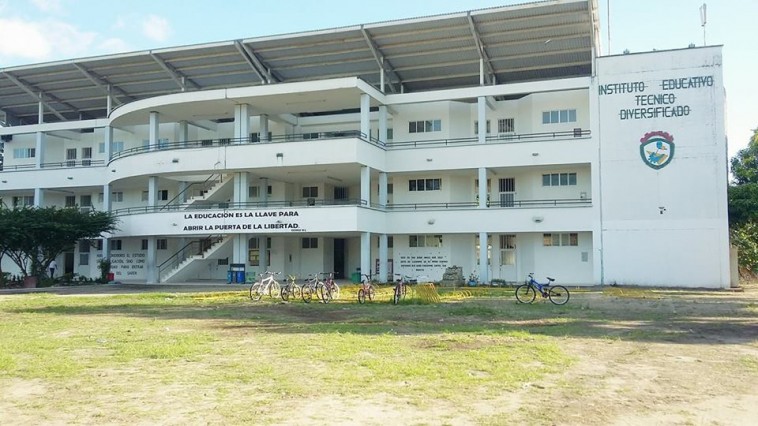 Although Negro’s currency of tree leaves was a very unique form of exchange, it was gladly accepted at the store. 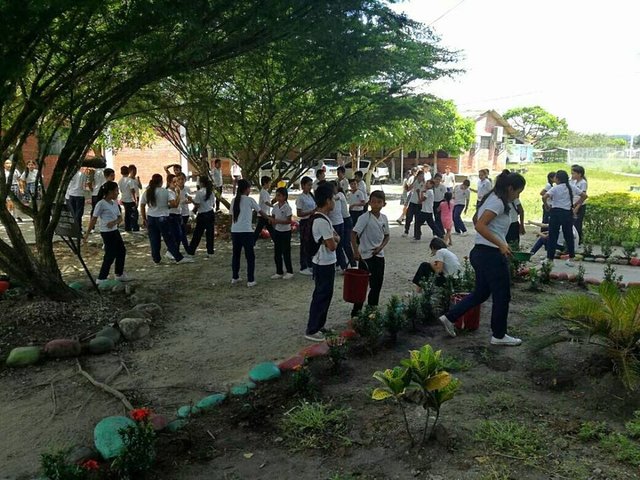 Ever since then, Negro comes to the store every day for his daily purchase. 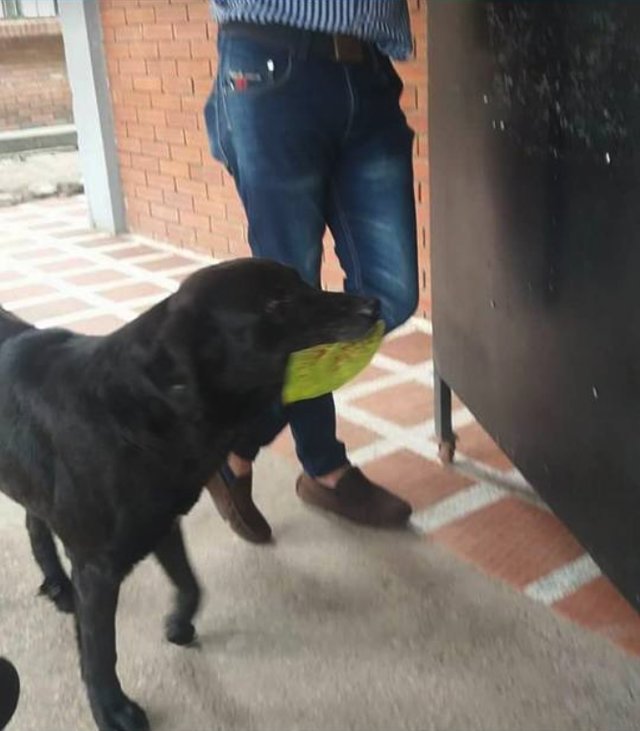 The store, who values their customers, made sure that their cookies were safe for dogs to eat and that Negro wouldn’t buy too much cookies in a day. 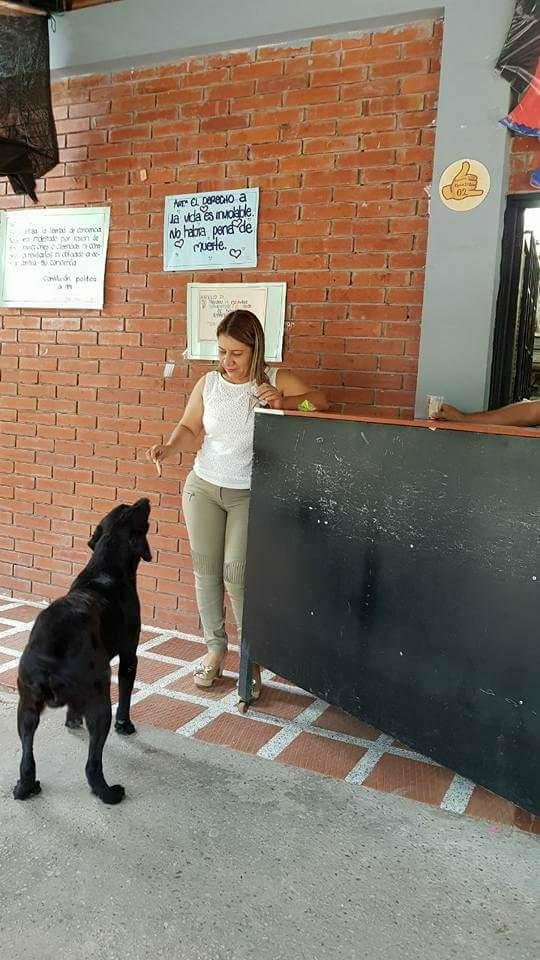 The leaf dollars Negro brings in may not be worth much to the store owners, but bringing joy to such a sweet, adorable dog sure is priceless.