Where there’s a will there’s a way, they say, and it couldn’t be more true for this Belgian man, who needed to get a permit from his city to build a garage door for his shop.
The request was denied, but instead of complaining about it the man found a clever way to solve the problem without breaking the law.
The solution he found is incredibly clever:

Here is the man in front of his shop. 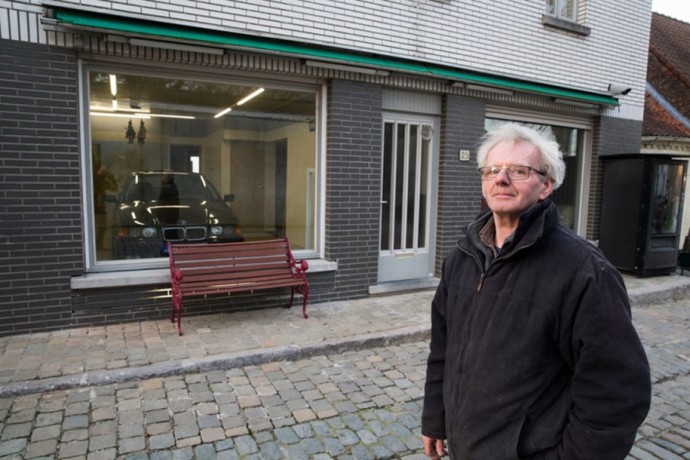 He needed a garage door for his shop, but the permit was denied by the city. 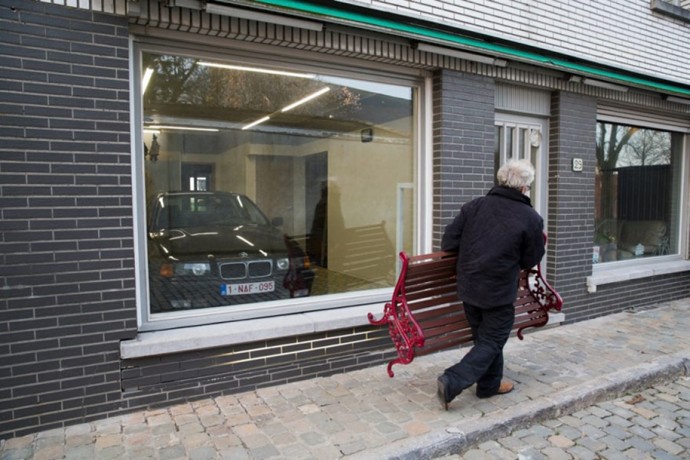 The solution he found is hilariously clever. 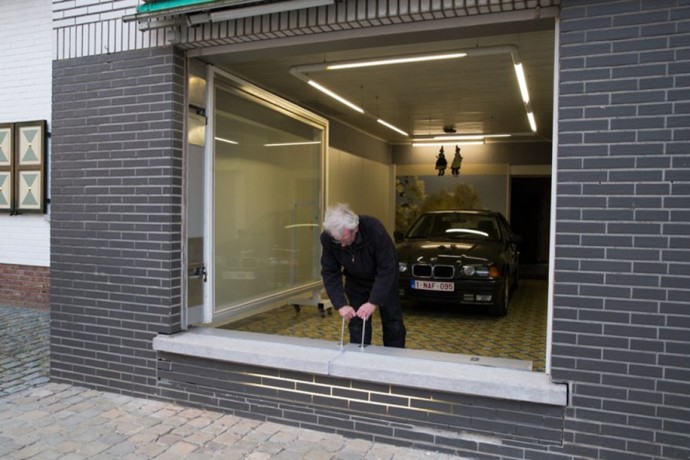 He decided to find another way around to what he needed.

And transformed the garage door in a window! 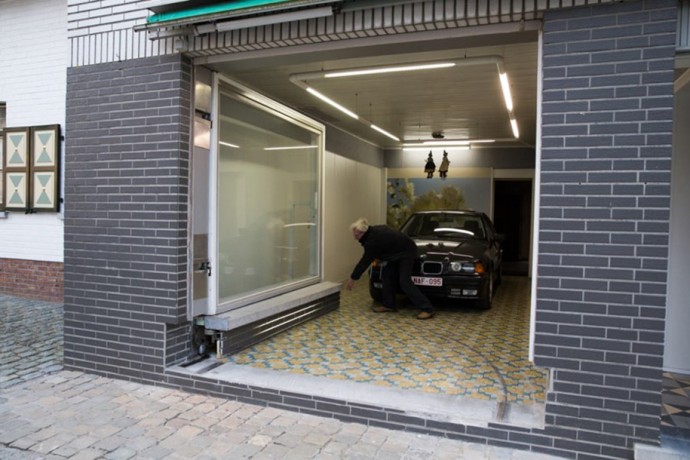 Technically, he’s not breaking the law. 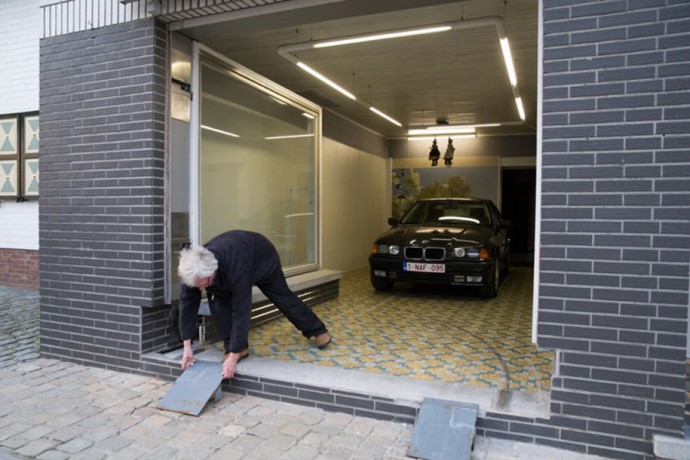 After all, this is just a huge window. Isn’t it? 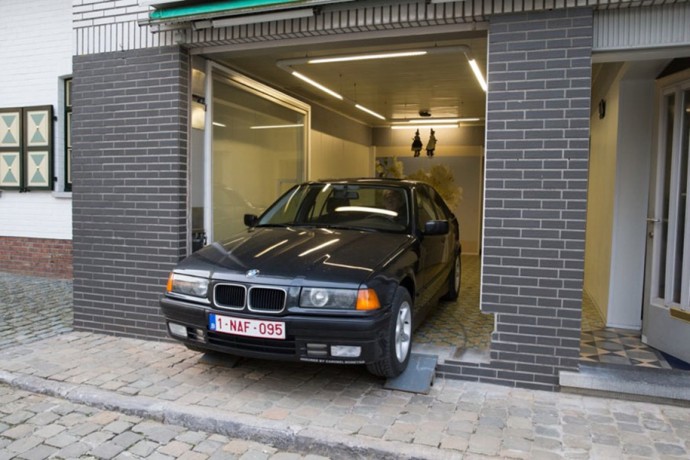 What a badass problem solver. 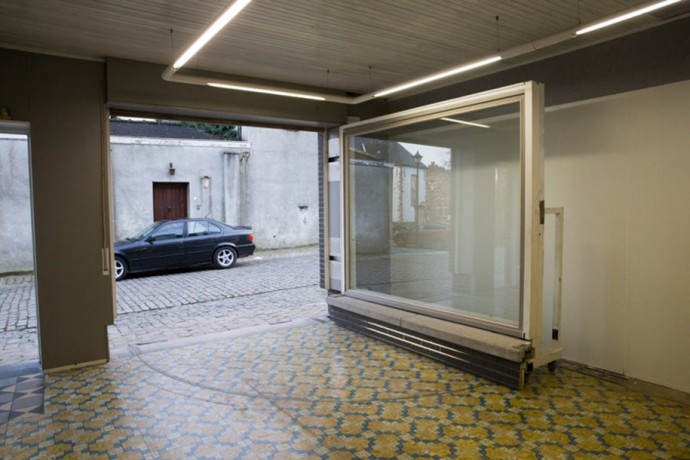 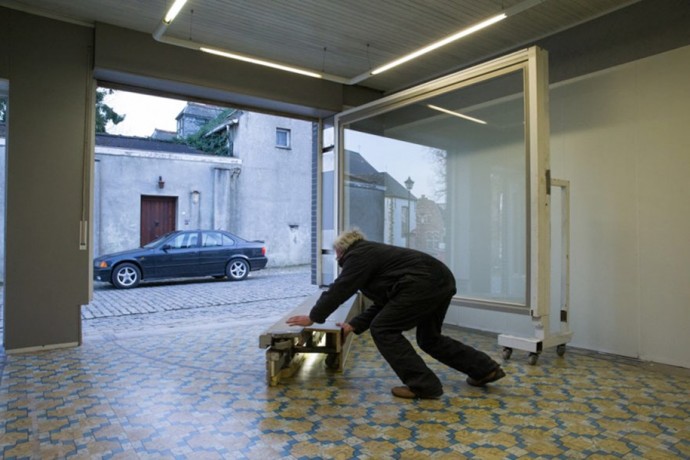 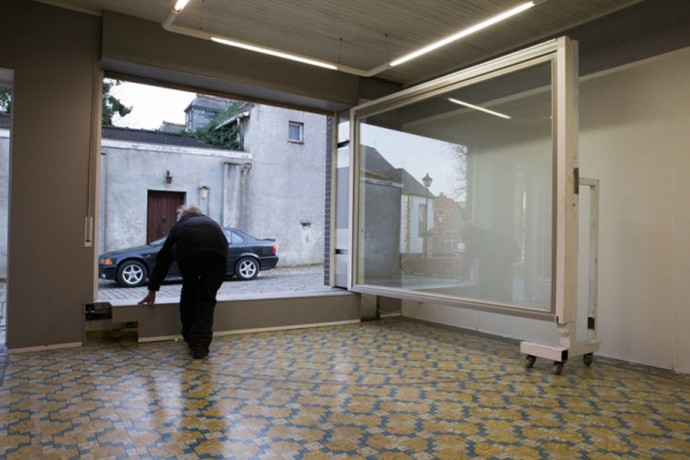