In the little town of Bensheim, Germany, a chubby rat got stuck in a sewer grate and it took a team of firefighters to get her out. It was a heartbreaking and at the same time a quite amusing sight, given the fact that people teamed up to save her and that the story ended well.
When the rat got stuck, Berufstierrettung Rhein Neckar, a local animal rescue organization, immediately came to the rescue and tried to get the rat out of the sewer. After a few unsuccessful attempts, they called in a team of firefighters. The rat was stuck at her hip so it was really difficult to get her out without harming her. To free the rat, the firefighters propped up the grate and secured a rescue loop around her, and luckily, they were able to finally set her free without a scratch. (h/t)

A chubby rat got stuck in a sewer gate in Bensheim, Germany. 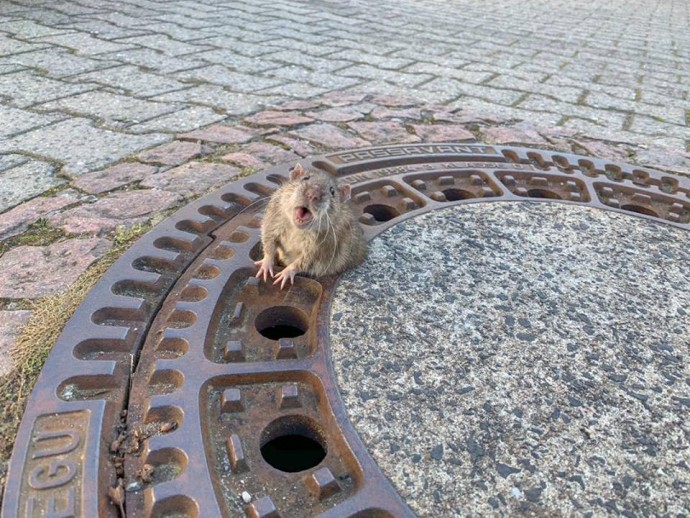 The rat looked so scared and confused. 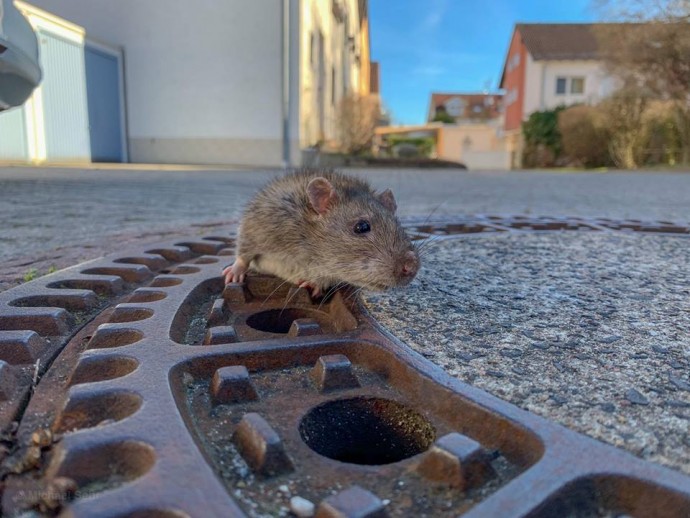 Luckily, two little girls saw her and asked for help. 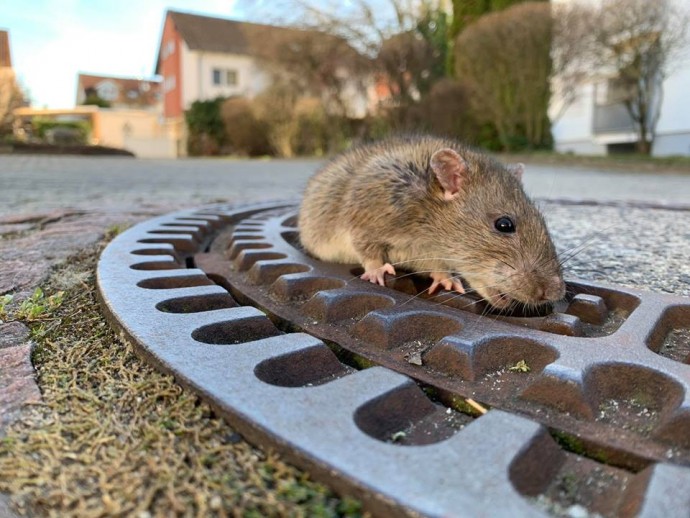 The local animal rescue organization, Berufstierrettung Rhein Neckar, tried to get her out. 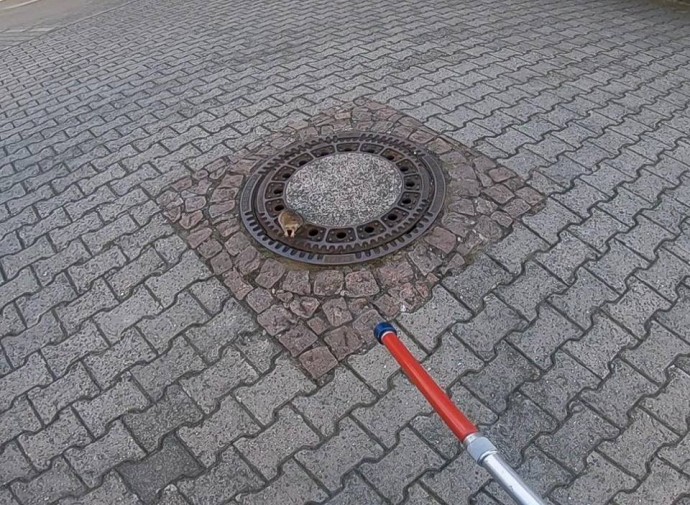 After a few unsuccessful attempts, they had to call a team of firefighters. 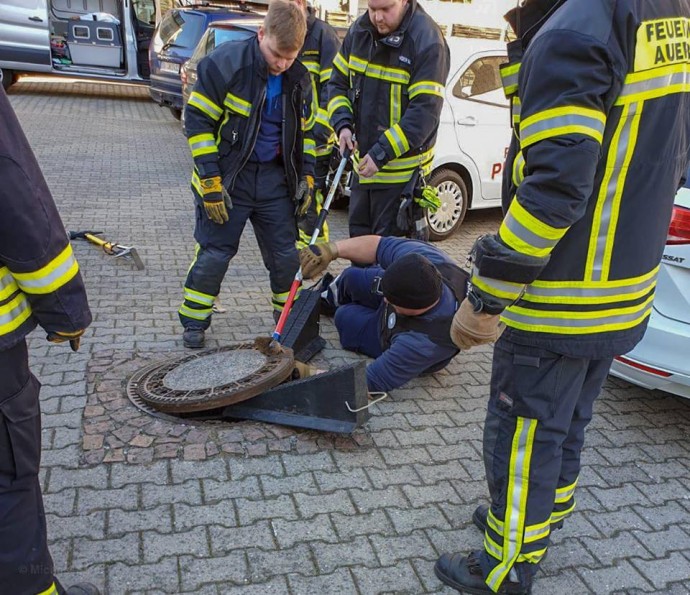 They propped up the grate and then secured a rescue loop around the rat, and finally managed to set her free. 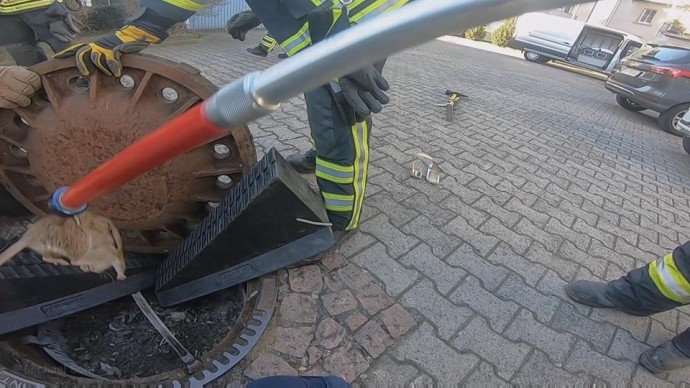 The two girls who initially discovered the rat were very grateful for the firefighters’ help. 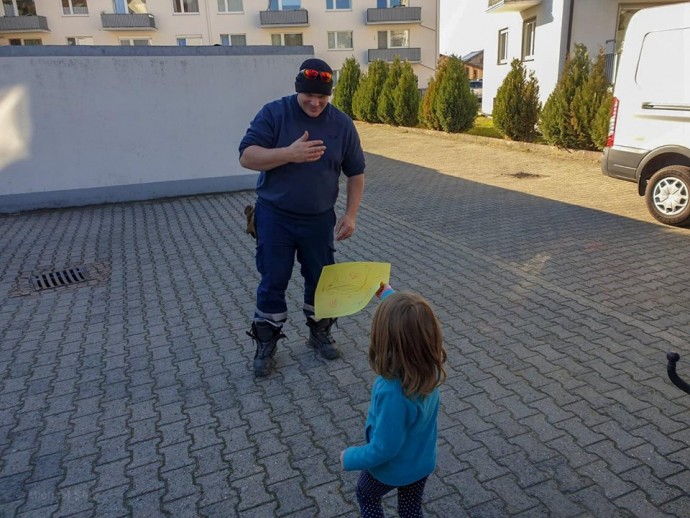 And gave the firefighters a sweet drawing to express their gratitude. 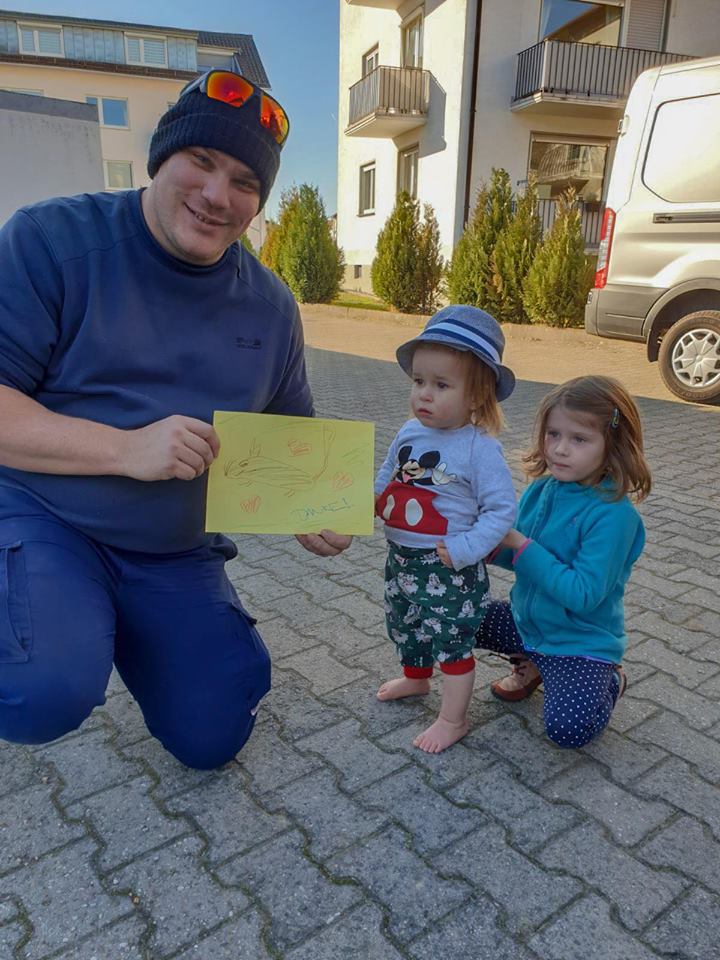 Watch the video of the rescue operation below: