Cat owners can be a little too apprehensive when it comes to leave their little friends with someone else, and this is one of the reasons why being a cat-sitter can be a weird job at times.
21-year-old Amanda agreed to take care of her friend’s cats for just one night, and she got an hilarious note describing the four cats’ respective characters from her.
According to Amanda, the note was pretty accurate, and when she shared it on Tumblr her post went massively viral, and was reblogged by more than 540,000 people.

Here is the original post from Amanda on Tumblr

And this is the hilarious note Amanda got from her friend. Pretty accurate, as you can see from the photos below. 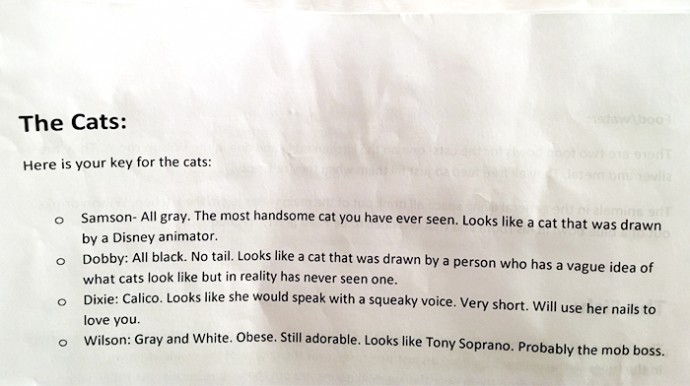 “Samson: All gray. The most handsome cat you’ve ever seen. Looks like the cat was drawn by a Disney animator.” 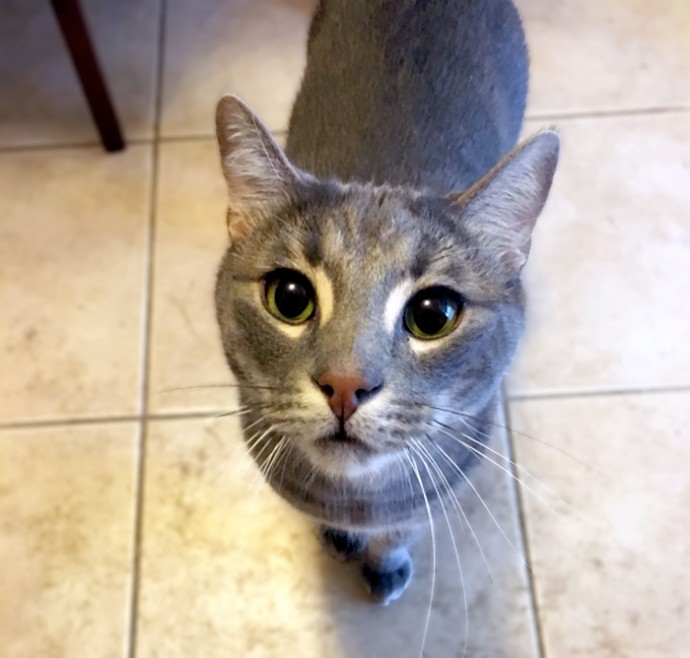 “Dobby: All black. No tail. Looks like a cat that was drawn by a person who has a vague idea of what cats look like but in reality has never seen one.” 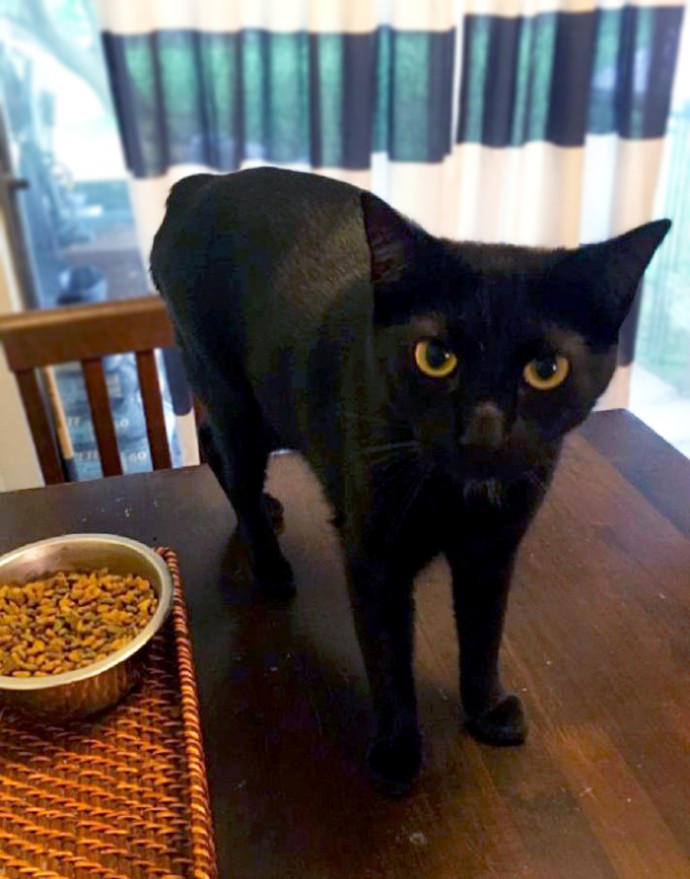 “Dixie: Calico. Looks like she would speak with a squeaky voice. Very short. Will use her nails to love you.” 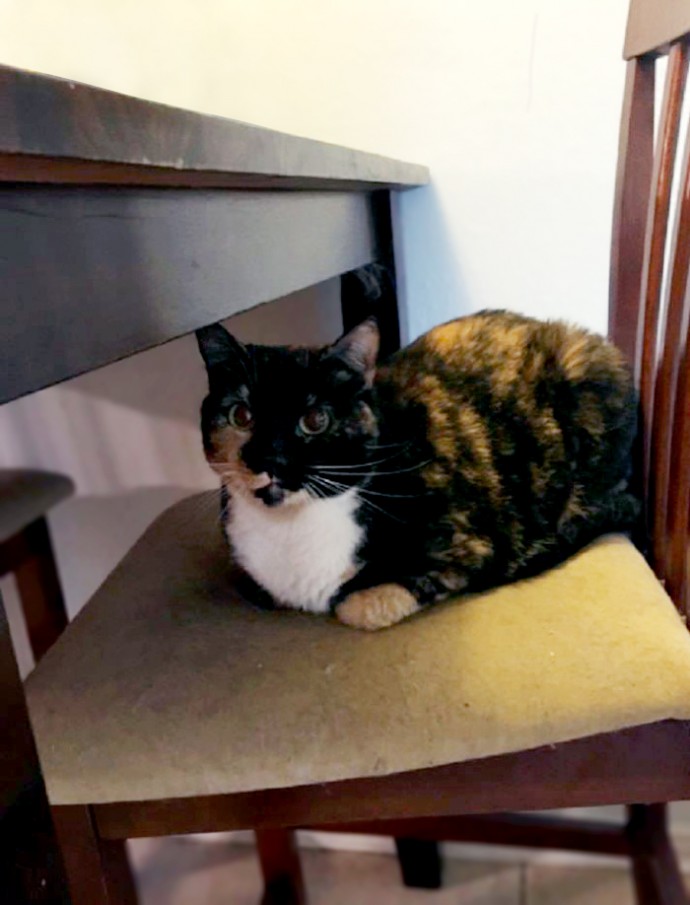 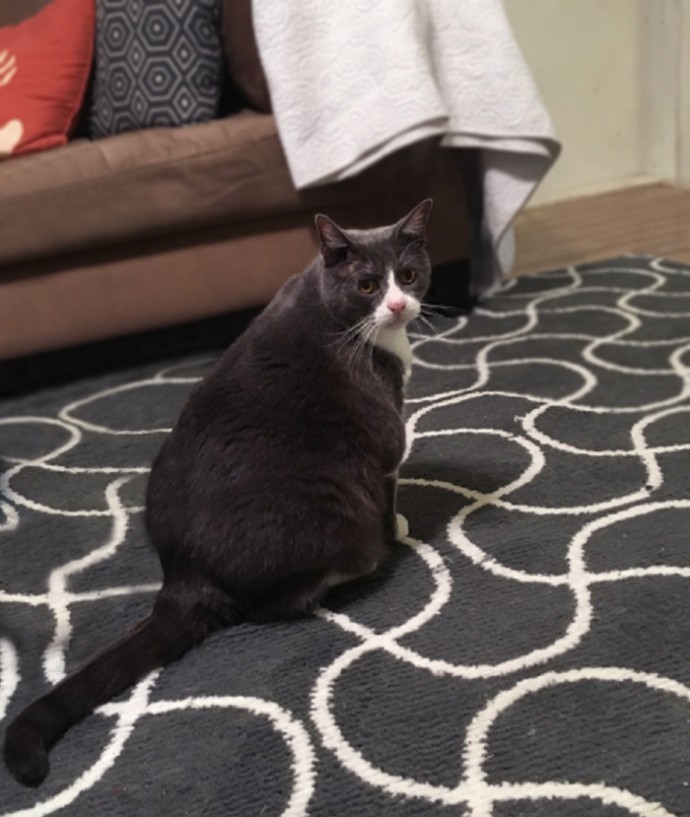