What happens when you ask a Brit to correctly label the American states on a map?

You will find the answer in these 14 pictures, which are part of a survey made by Buzzfeed. Some of the interviewees gave a decent amount of correct questions, while some others made some hilarious mistakes, or left blank large parts of the map.

According to this survey, the Midwest is the least known part of the United States, with the majority of the interviewees mistaking or omitting many states.

Now don’t laugh too much at the Brits, because Buzzfeed asked Americans to place the European countries on a map with this test, and it turned out that they aren’t so great at European geography either. 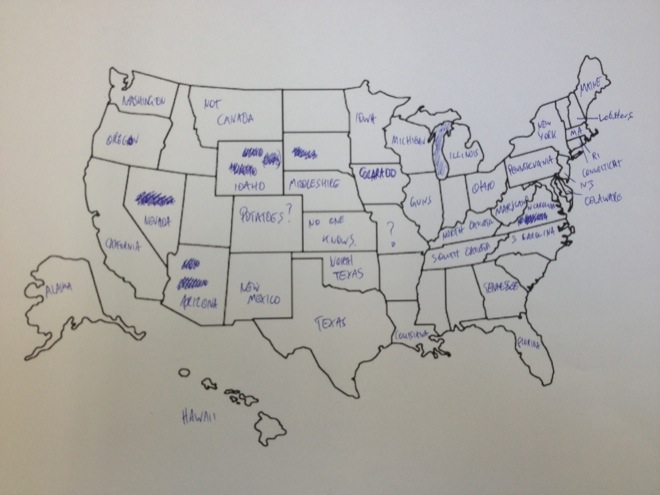 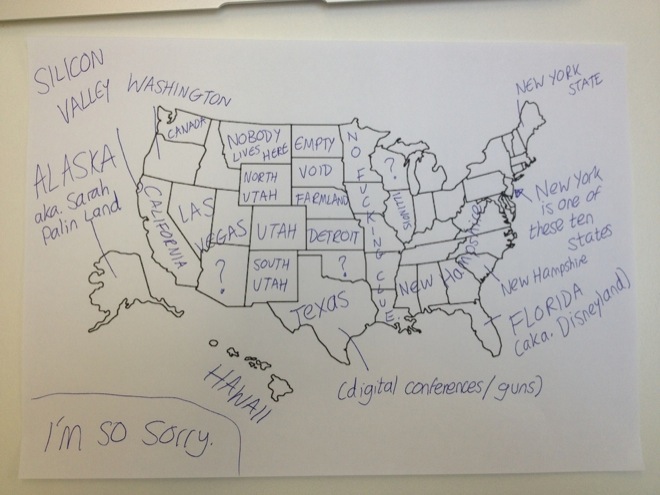 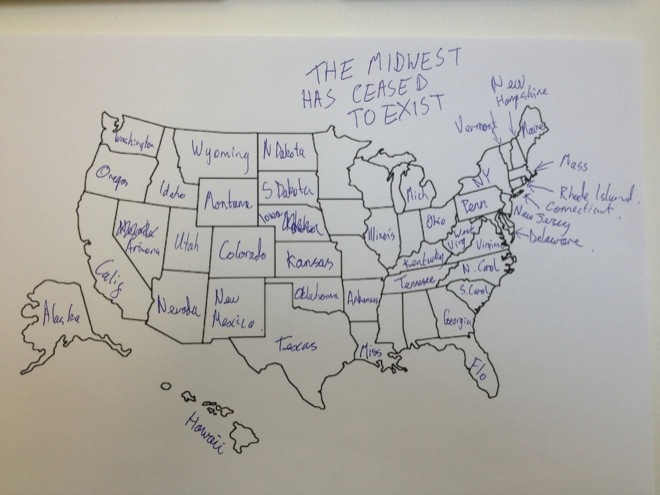 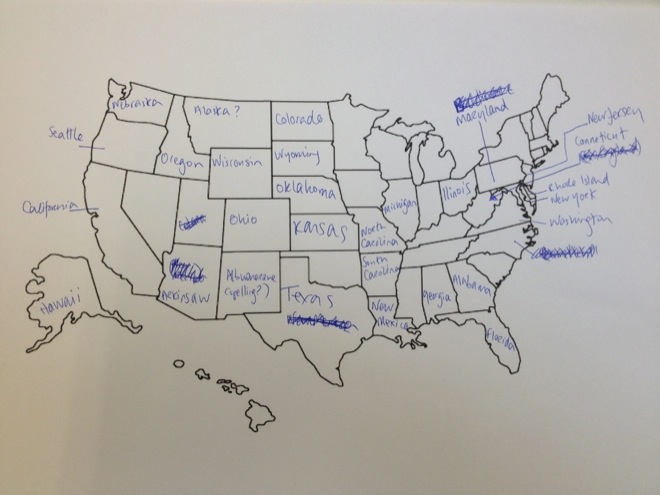 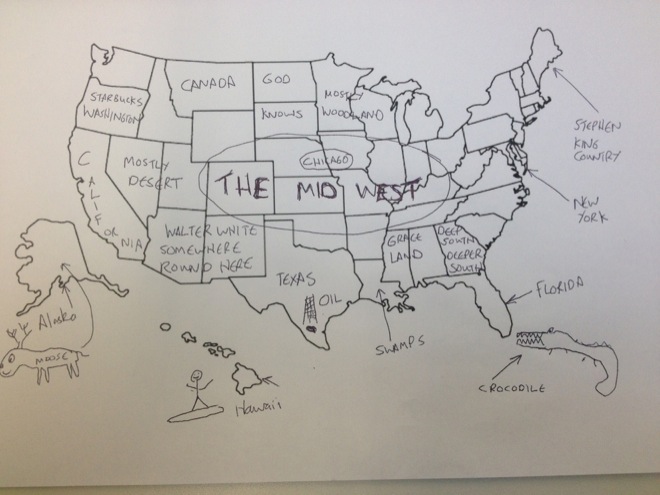 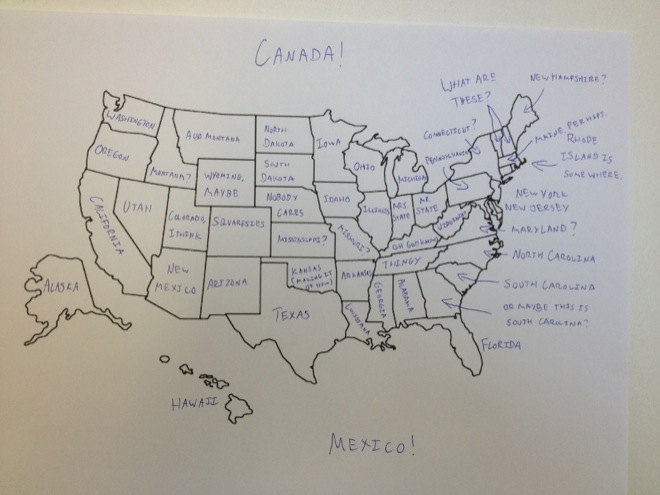 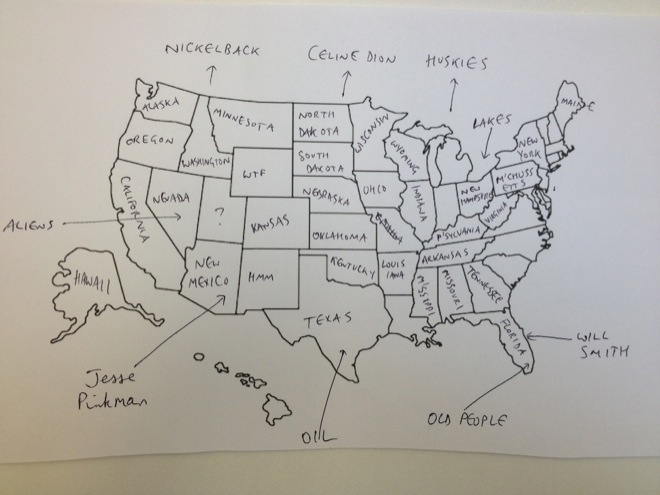 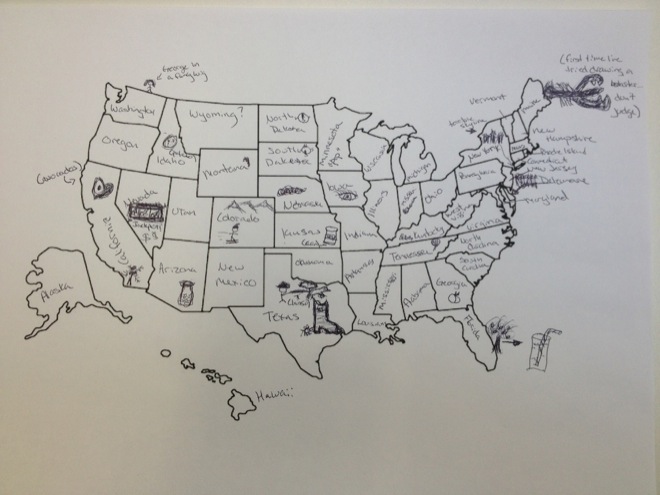 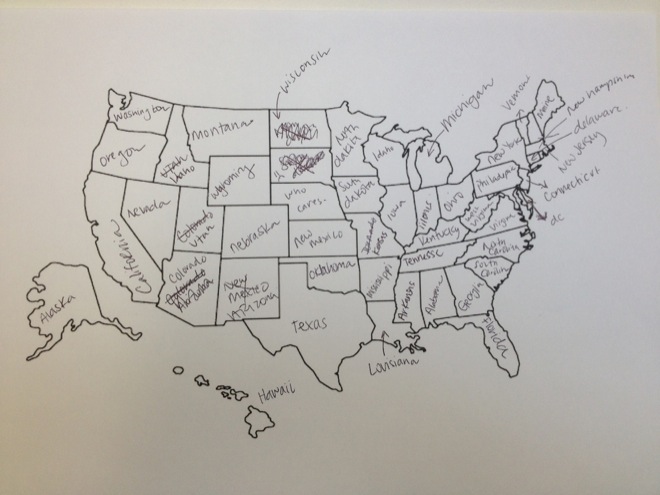 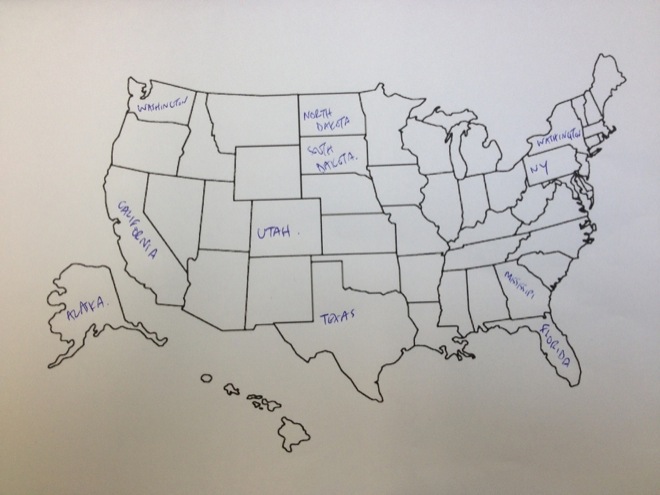 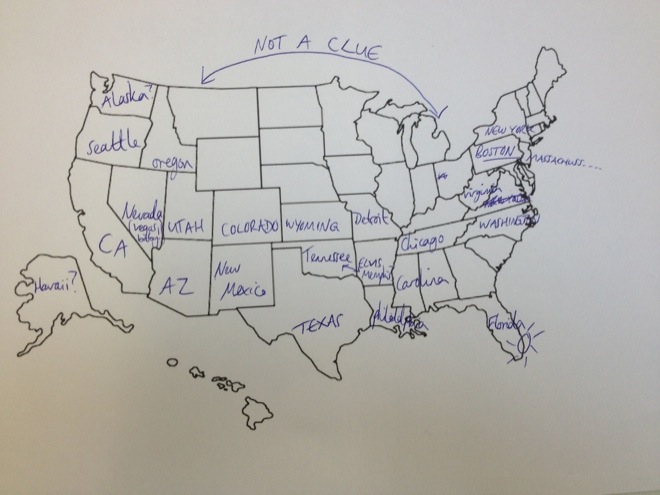 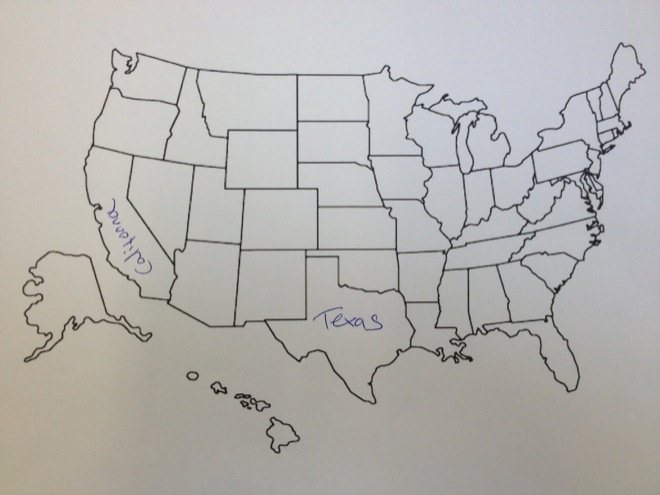 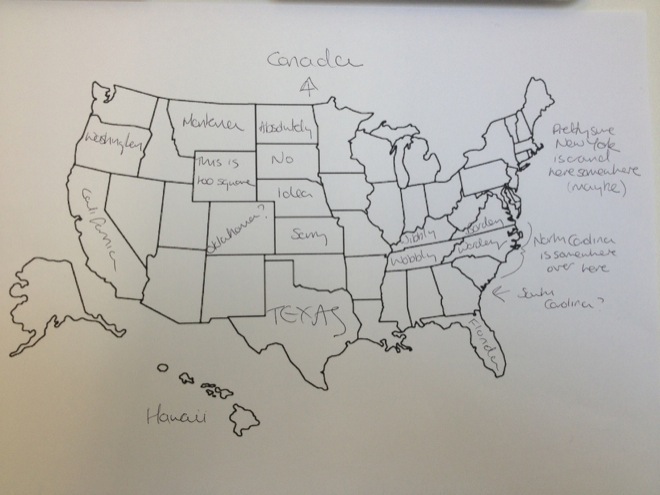 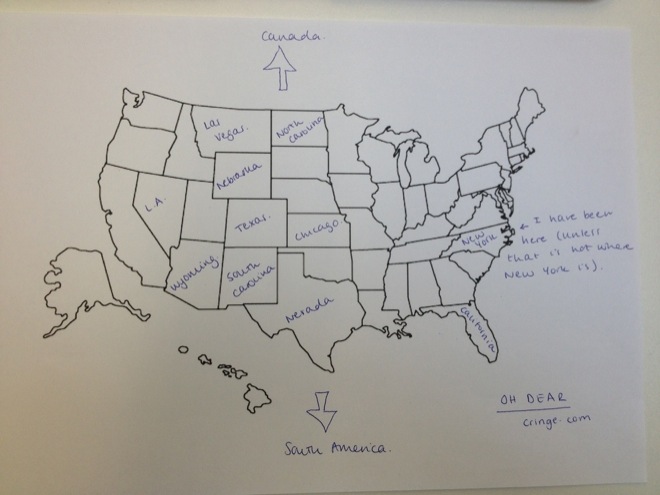 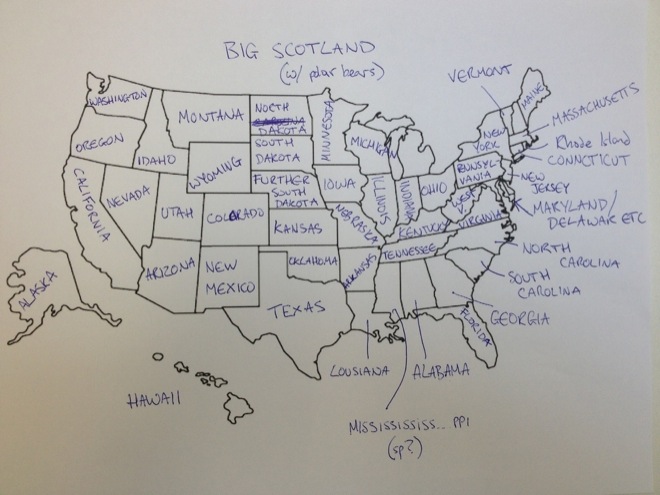