It’s finally summer and the sun has been showing off its scorching heat waves all around Europe. In Devon, England, Teenage boys at Isca Academy felt the need to wear shorts as a way of beating the heat. The headmaster, however, disagreed and ordered them to uphold the dress code in spite of the awful temperature spikes. Even so, the boys had clever ways around the rule, so instead of shorts, they wore skirts to school. Apparently, they weren’t breaking any rule, since skirts don’t break school uniform’s dress code. Overall, it was a brilliant move for the boys, and this absolutely made this generation proud. Read the rest of the story below.
(h/t)

School trousers were making the heat unbearable at Isca Academy, so these teenage boys, having been denied of their request to wear shorts, wore skirts to school instead. 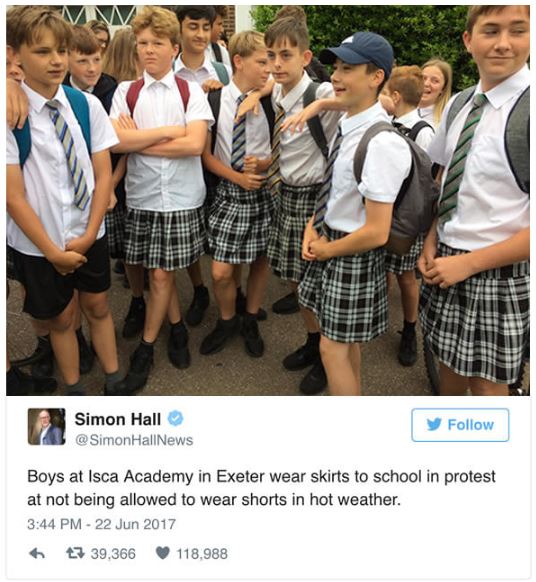 The idea sparked from a sarcastic remark from the head teacher who wasn’t expecting the boys to take it seriously. 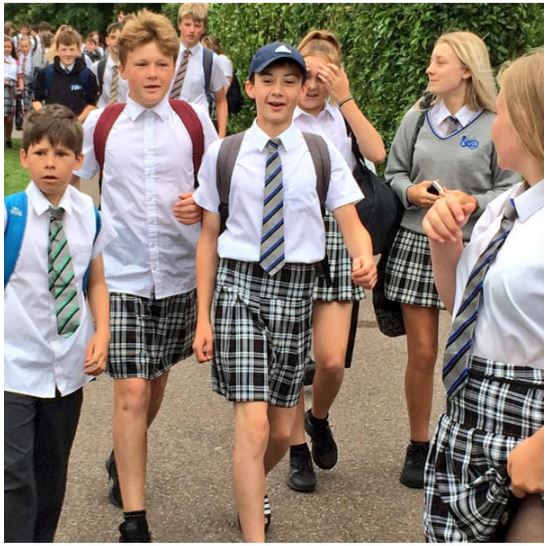 The boys were basically left with no choice but to wear skirts as a remedy to the distressing temperature. 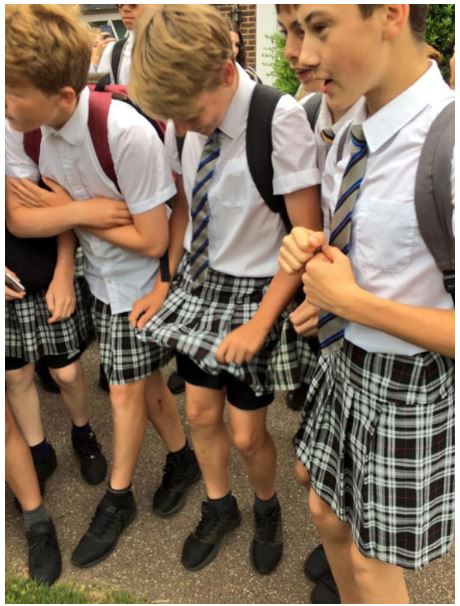 Also, to avoid being put in the isolation room for a week, if they insist on wearing skirts. 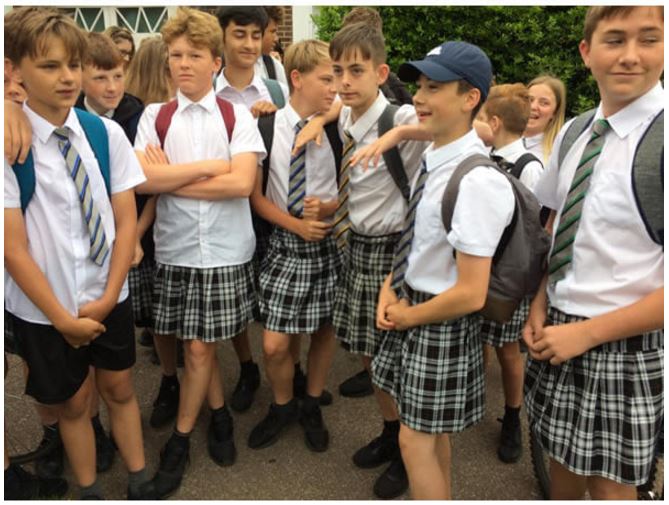 As long as they wear the school’s skirt, they’ll be safe from any penalty. 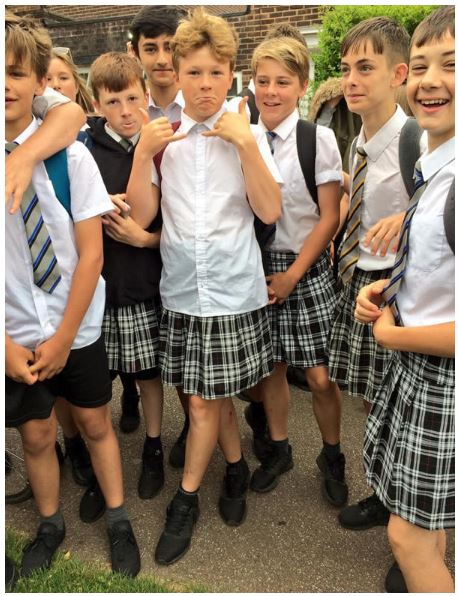 People thought the idea was genius, and they are in awe of this generation.

However, everyone cannot be pleased. 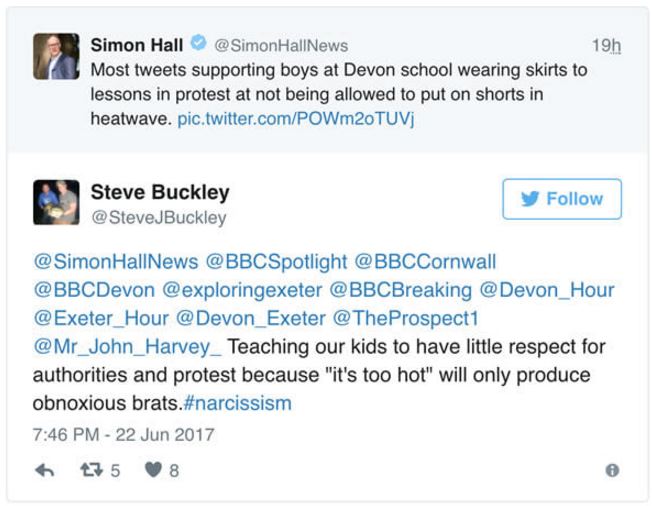 But whatever they say, the majority thinks these boys were just plain clever, and the majority always wins. Right boys? 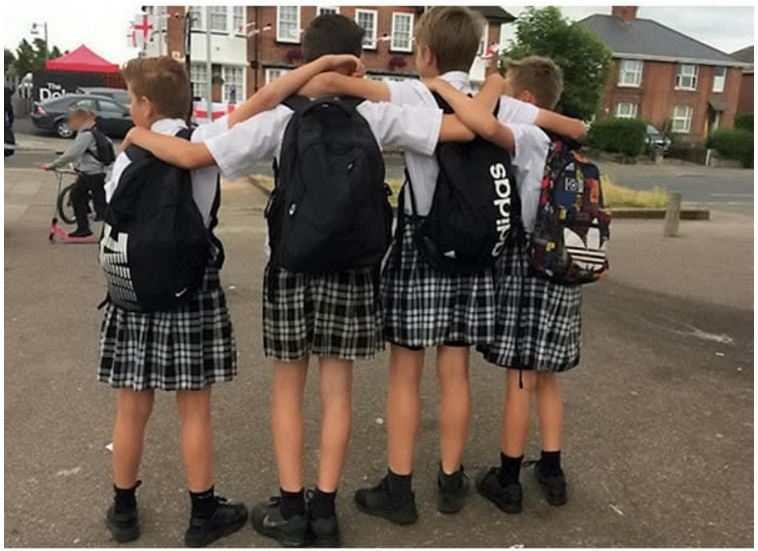