John Bramblitt is a talented artist, but not just talented like many others. He is truly one of a kind.
John Bramblitt is blind, but he is able to create incredibly beautiful paintings without even seeing the colors he is using.

He hasn’t always been blind, he has suffered from epileptic seizures since he was a kid. Epileptic seizures can lead to blindness in extremely rare occasions, and this is exactly what happened to John.

What’s incredibly special about him is that he is literally able to see colors with his hands. He doesn’t use brushes to create his art, but his fingers.
He uses them as an extension of his eyes and thanks to his hands he is able to feel the painting while he is creating it. He also uses his sense of touch to recognize the various colors, thanks to the different tactile feedback every color gives.

This is John Bramblitt. He is a blind artist. 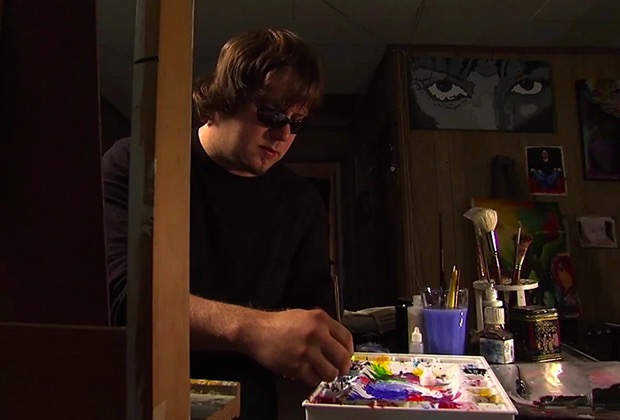 His blindness has been caused by epileptic seizures, an extremely rare event. 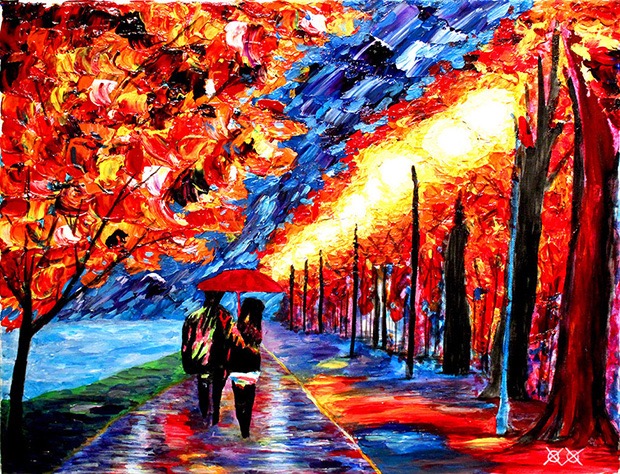 Despite his blindness, he is able to create incredibly beautiful and intricate paintings. 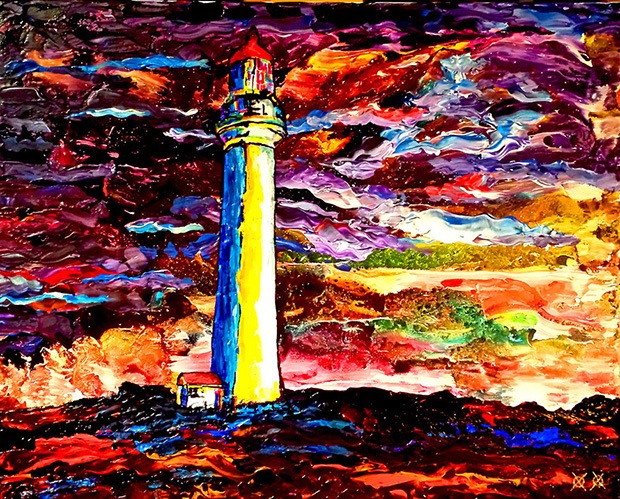 He doesn’t use brushes to create his art. 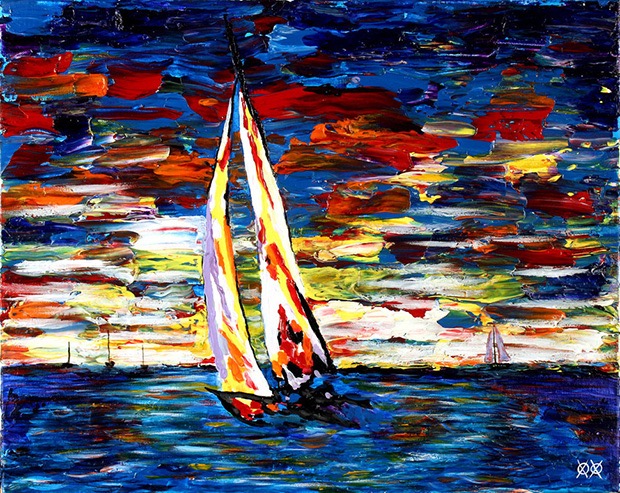 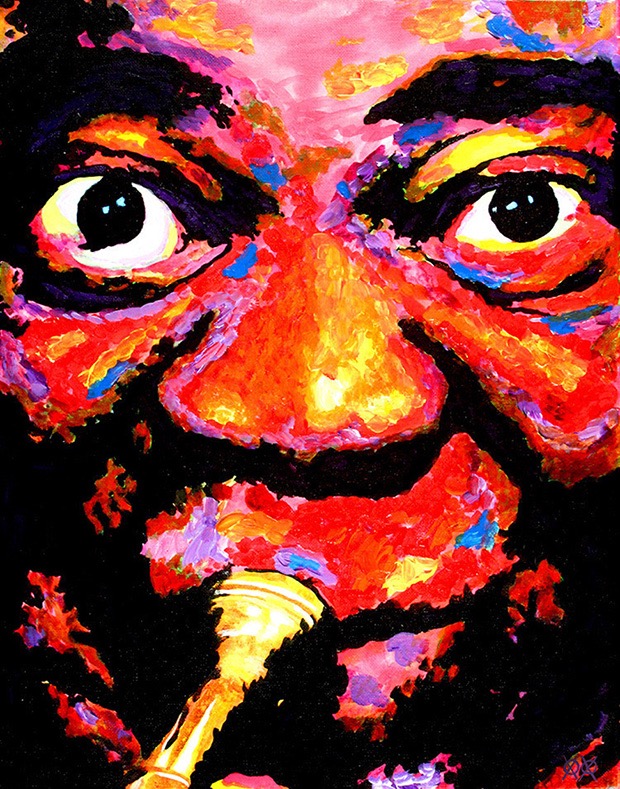 With them he can both feel the painting… 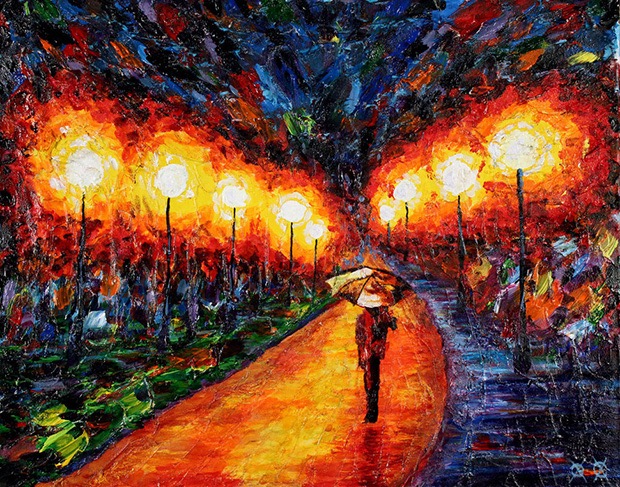 … and recognize the various colors he is using… 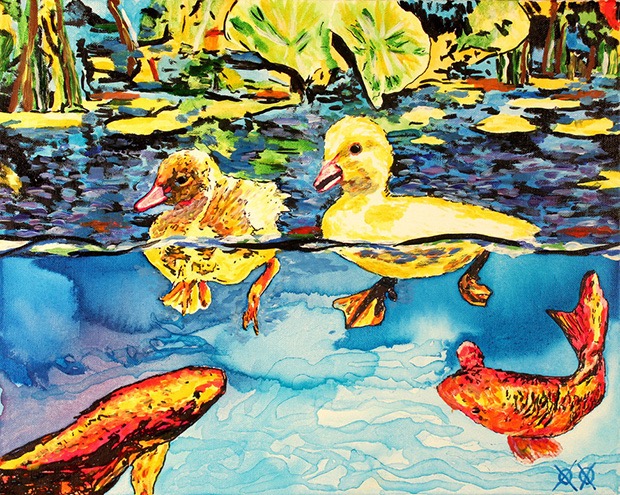 … thanks to the different tactile feedback every color gives. 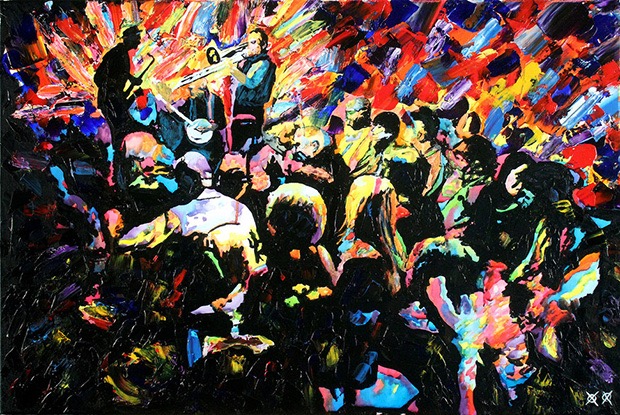 He says that he is not doing much different things than other artists. 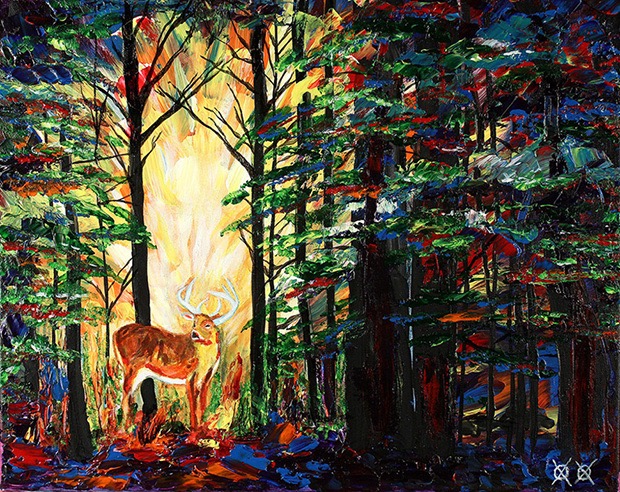 “Instead of using my eyes to see the painting I’m doing, I just use my hands”. 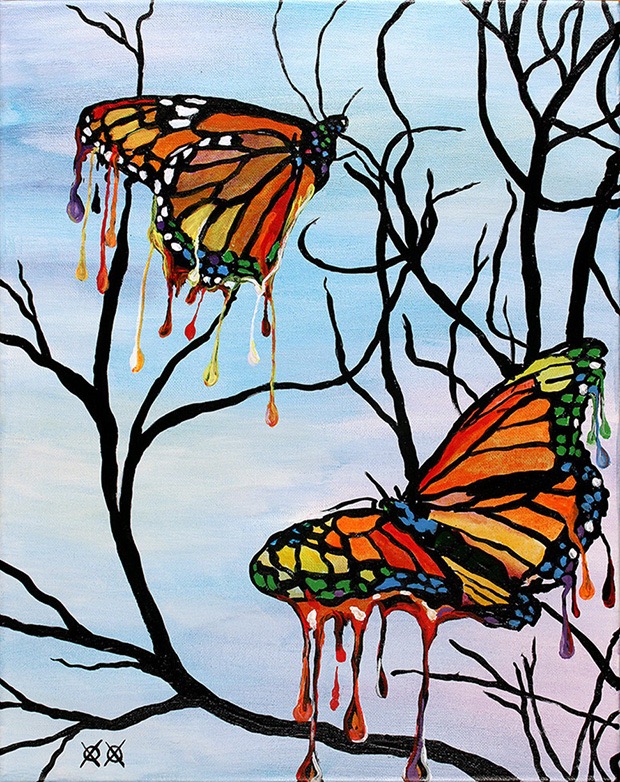 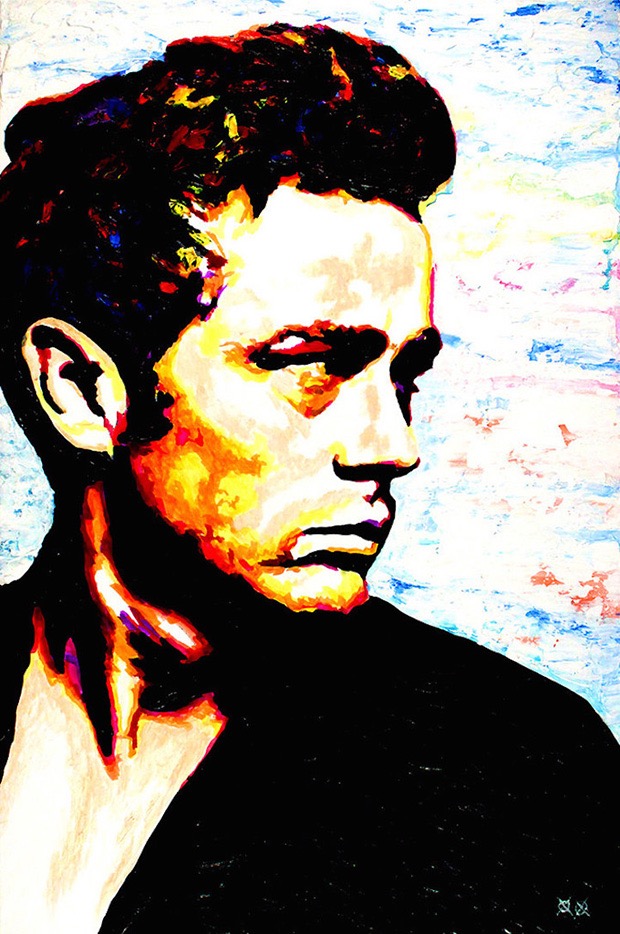 John never painted until he was blind. 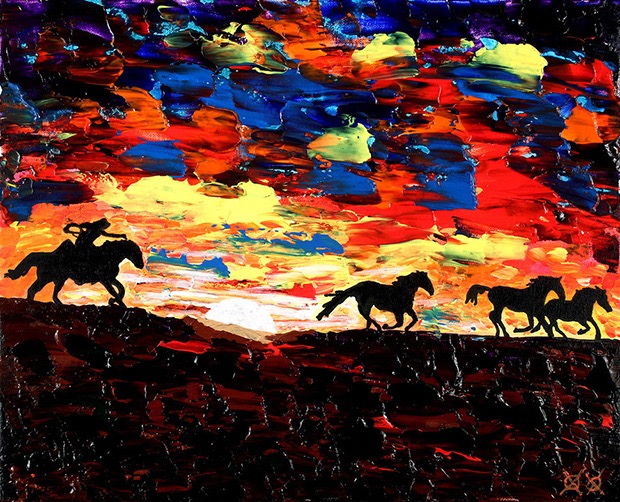 Initially he used art as a therapy, to let out his frustration and anger for his new condition. 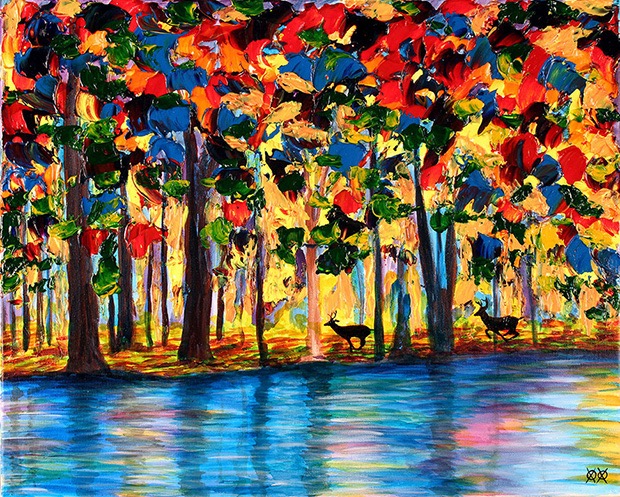 Bramblitt has also started a family with Jackie, his wife. 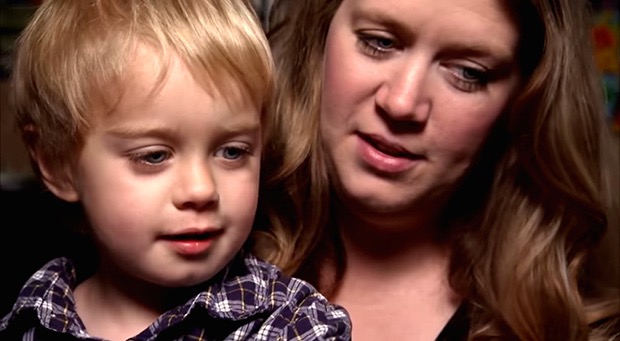 He has never seen his son with his own eyes, but his sense of touch makes him feel exactly how he looks like. 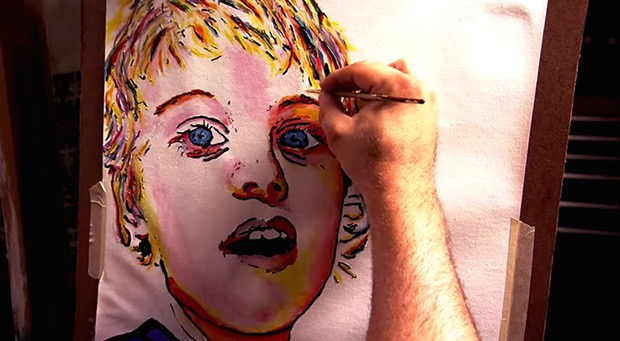 You can take a look at and purchase John Bramblitt’s works of art on his shop site.
(h/t)