Luckily we live in an era where the informations available to everyone have greatly limited the use of heavy drugs, but so much more can still be done.

This is why Deputy Bret King and Deputy Curtis Sanders contributed to the production of a documentary about the effects of drugs that could be distributed in schools.

This 48 minute documentary, called From Drugs to Mugs, wants to give kids a tangible example of the devastating effects of drugs on people.

The following pictures, taken at the Multnomah County’s sheriff office, are real mugshots captured a few month or years apart from each other, give us a real idea of how much a drug can destroy a person.
All these pictures are part of the aforementioned documentary. If you want to know more about it or just order a DVD, you can visit the official website here.

If you are shocked by these pictures too, share them of Facebook and let more people know how drugs can destroy a clean person. 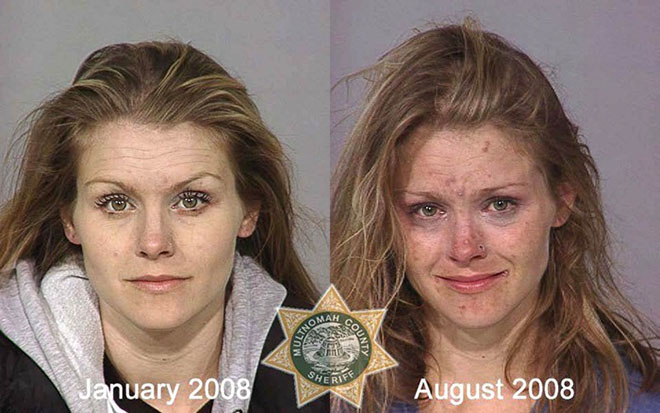 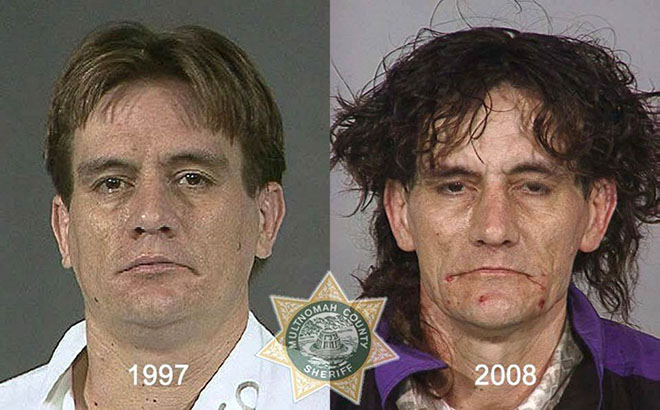 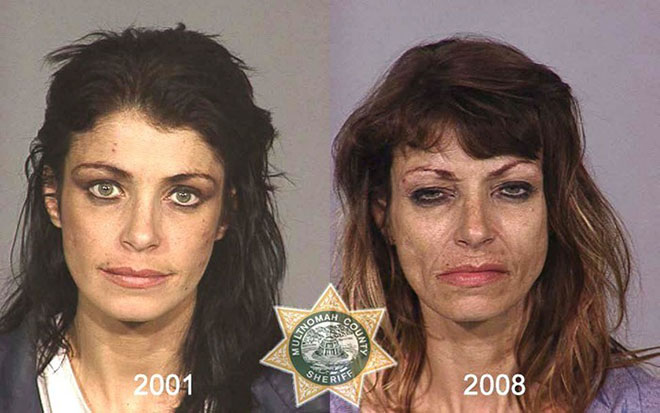 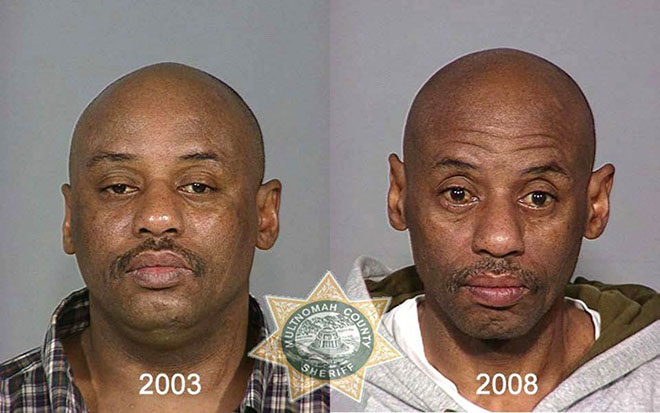 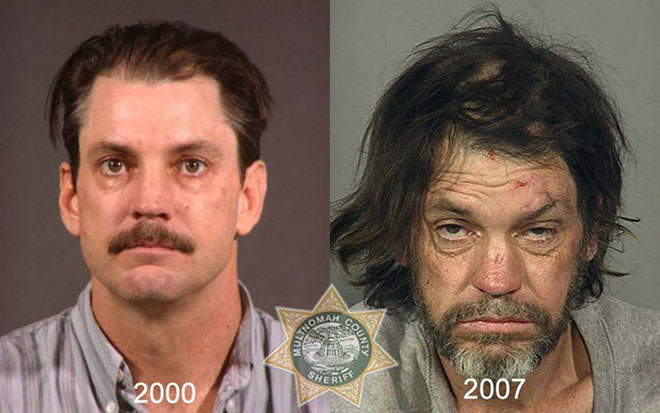 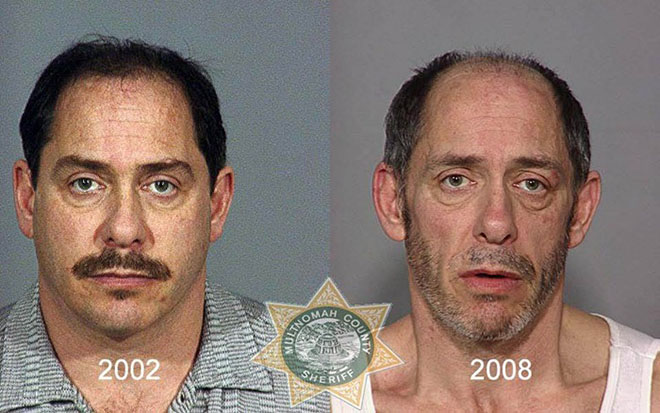 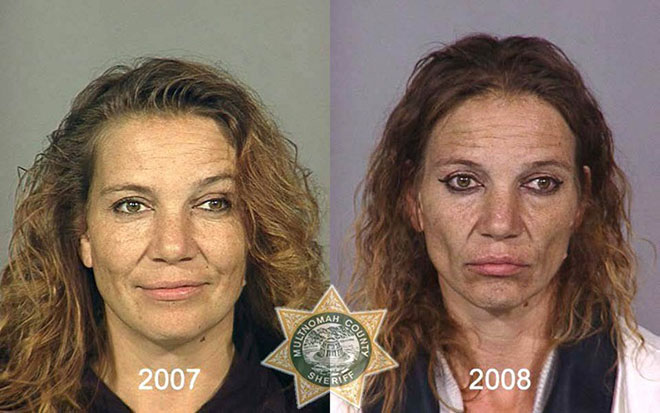 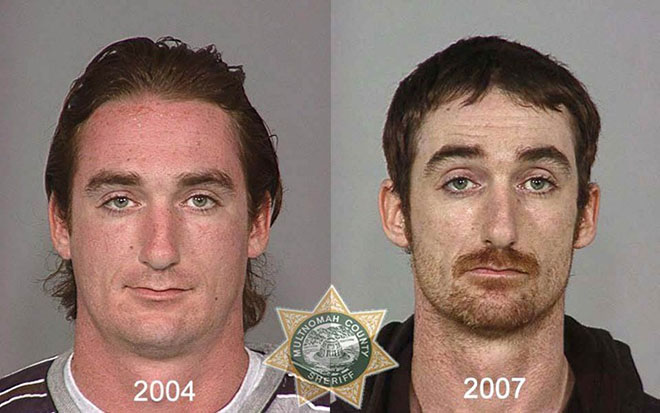 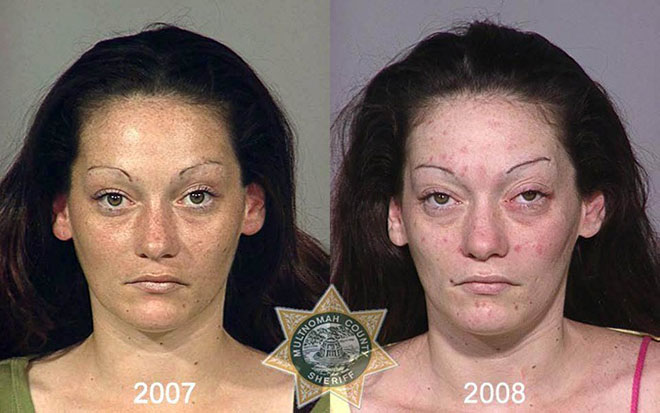 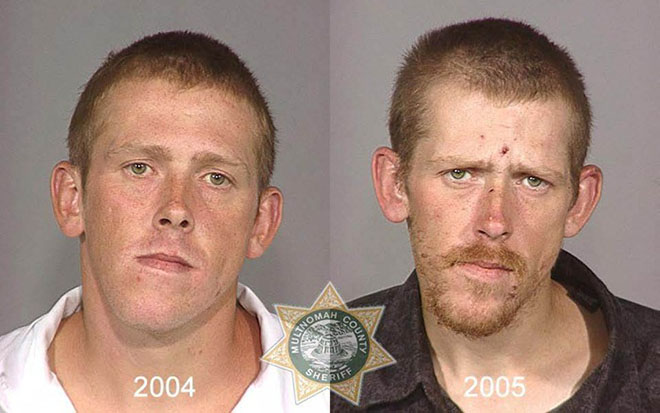 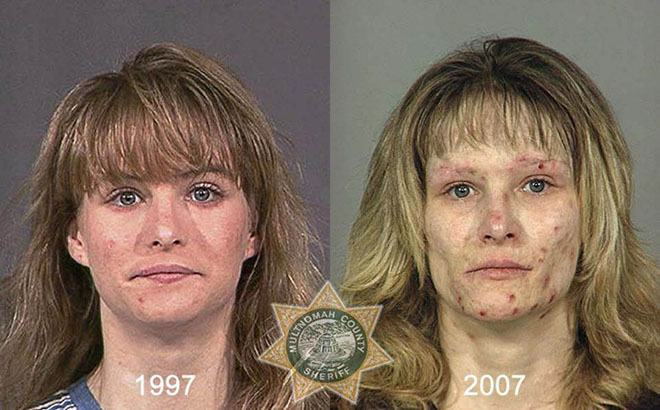 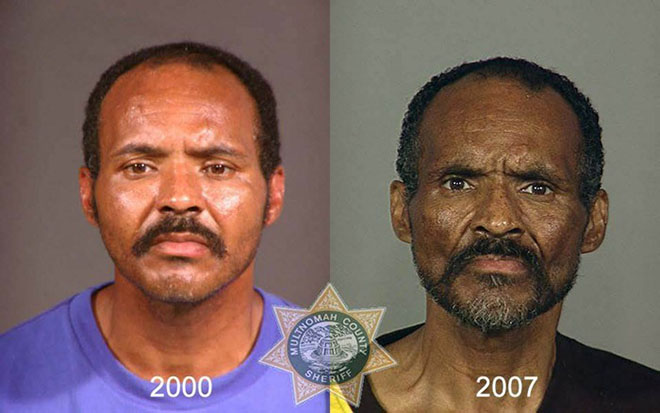 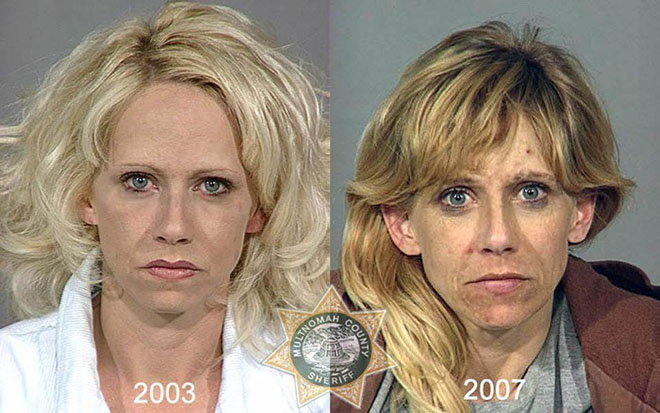 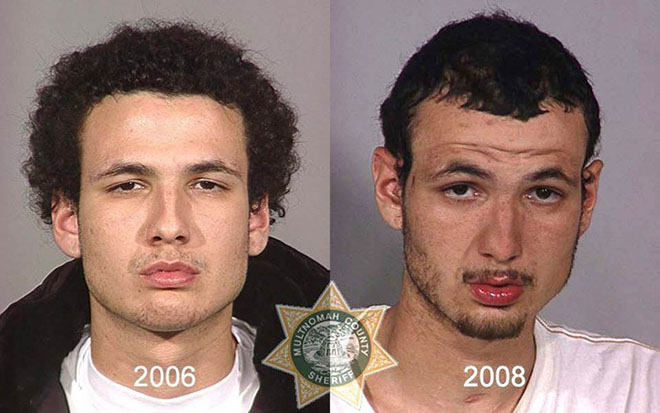 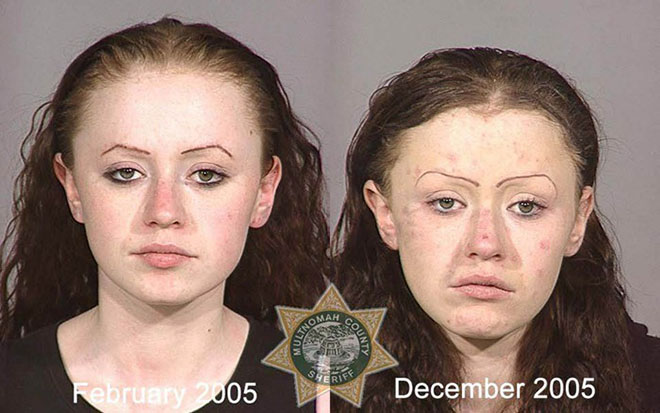 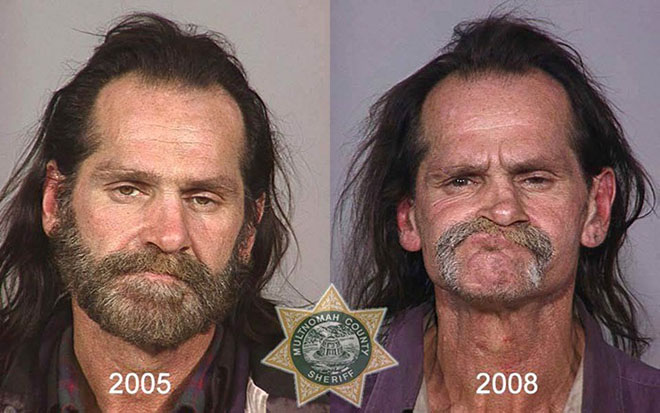 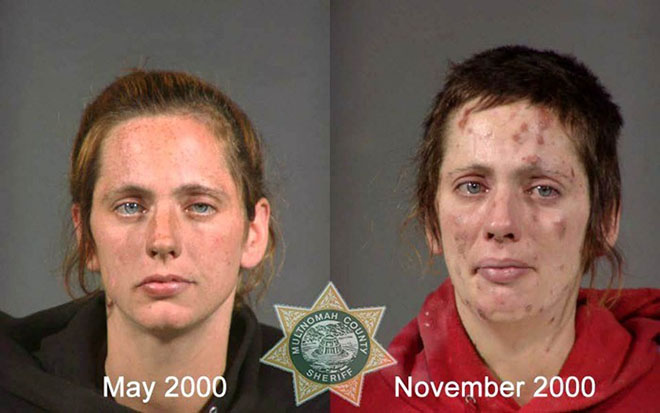 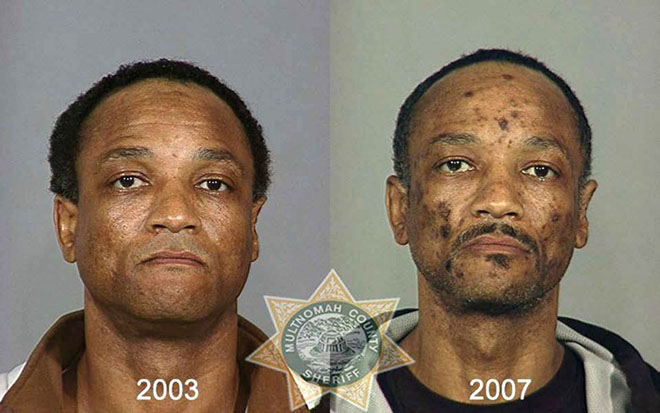 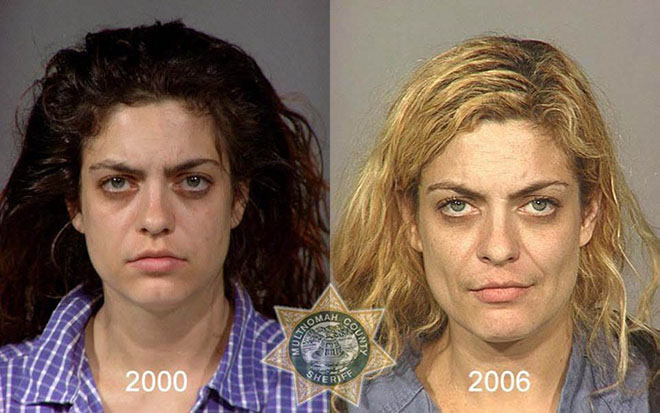 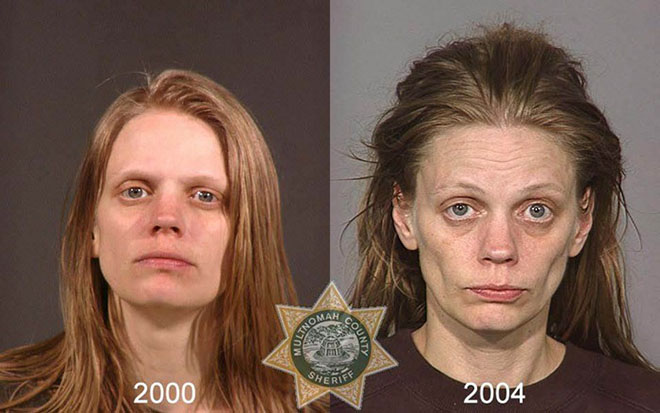 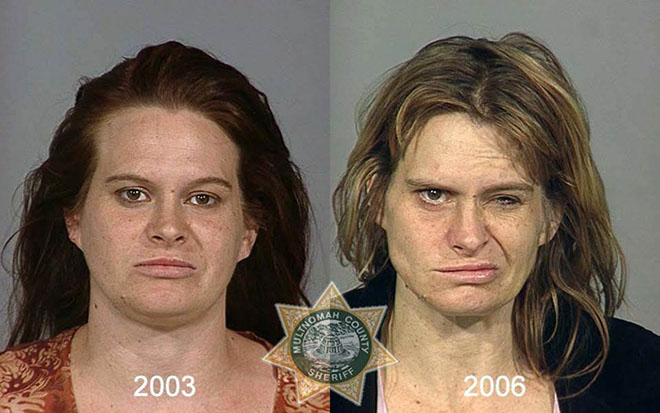 If you are shocked by these pictures too, share them of Facebook and let morepeople know how drugs can destroy a clean person.