I just can’t count how many times I had something to say but really couldn’t find the right words, and all that came out of my mouth was just an awkward sequence of words.
From now on, for anybody of you who found themselves in the same exact situation, there are these hilarious awkward greeting cards by Emily McDowell, telling the truth just like it is.

Emily McDowell is a talented illustrator, best known for the sense of humor that characterizes her work. She launched her own line of cards in May 2013 and by then her work has gone viral on the web in various occasions.
“When I launched my card line, my intention was to make cards that speak to the relationships we actually have, not the ones we wish we had. Every card we release goes back to that principle, but to me, the Awkward Cards embody it in the purest way”, she told My Modern Met.
We think Emily’s work is brilliant and hilarious, and frankly wish we’ve had one of her cards on hand in more that one occasion.

Take a look at Emily’s official website and shop. 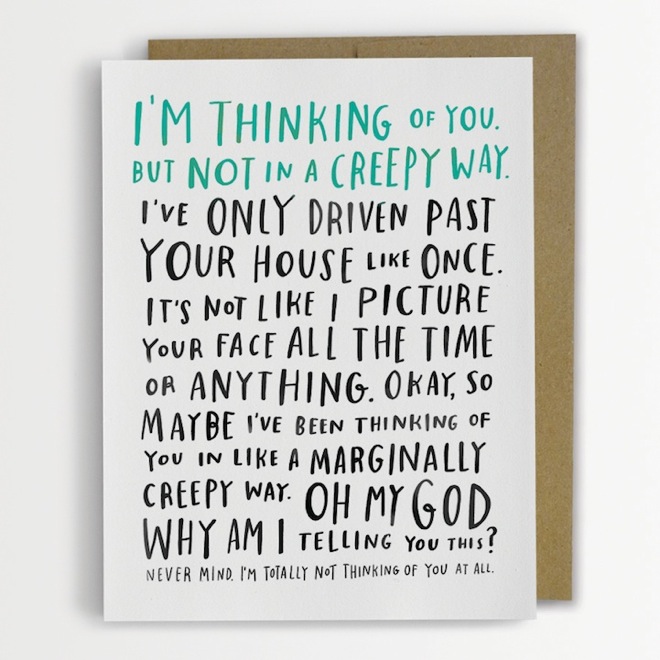 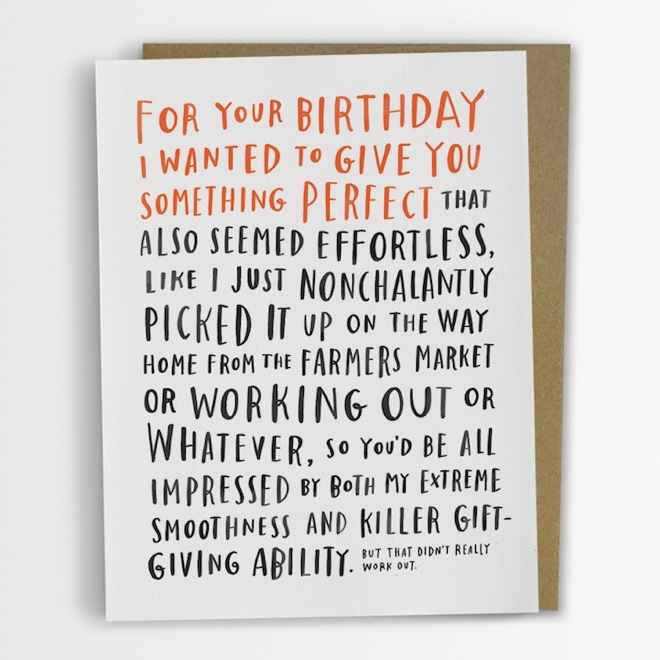 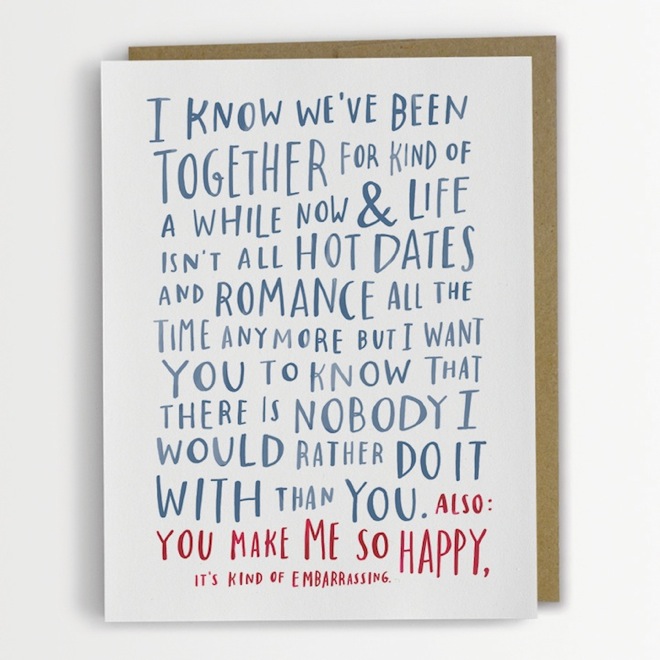 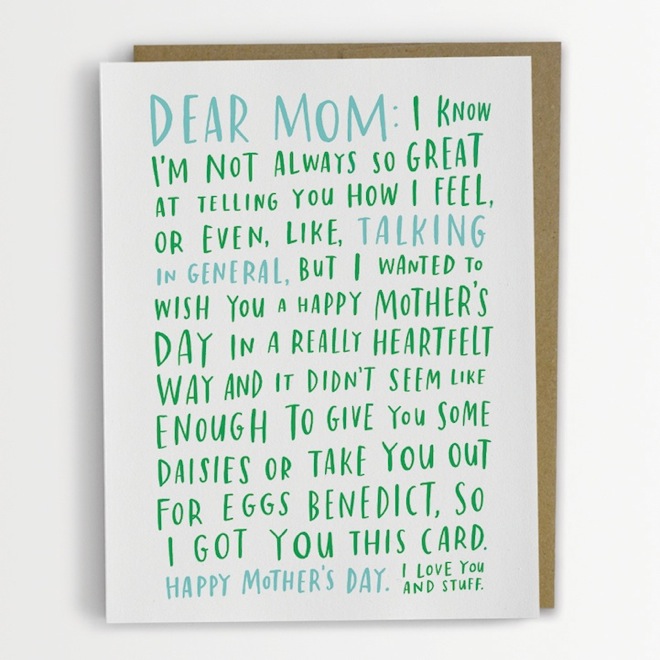 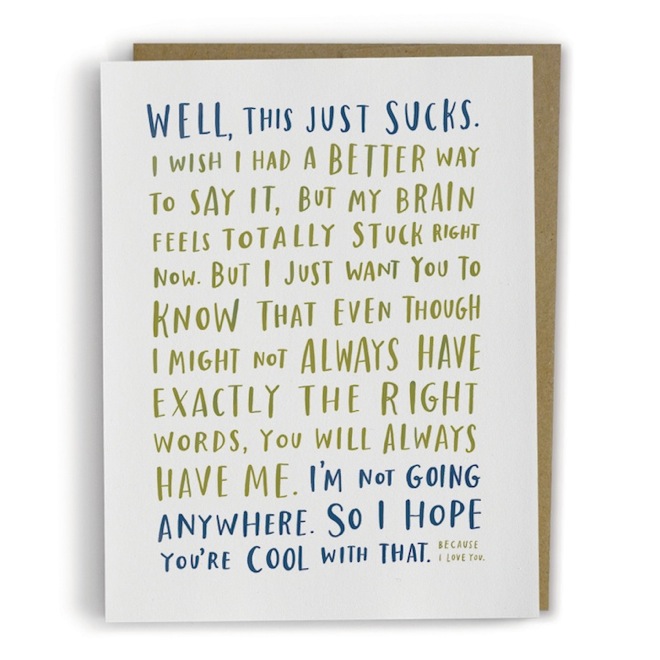