Sick of the usual advertisements and commercials you see on TV? Well, this one is definitely out of the ordinary. Furkids Animal Shelter is a rescue organization based in Atlanta, Georgia. Their improvised ad called “Kitty Kommercial” has gone viral on the Internet, trumping those professionally-done videos that might have cost a fortune. Who needs a marketing team when you have a camera, basic editing software, and hilarious friends? The video features Paul Preston, an Atlanta local whose sister regularly volunteers at Furkids. Watch the commercial and we’re sure you’ll want to adopt a new pet!

He has such a great sense of humor, you’ll be surprised that Paul Preston is actually a contractor for a rental property management company in Atlanta. 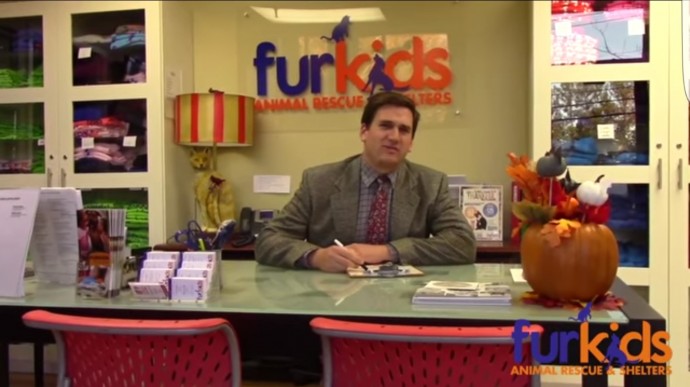 He may have just found his calling when his sister, who is a volunteer at Furkids, came up with the idea for the video. 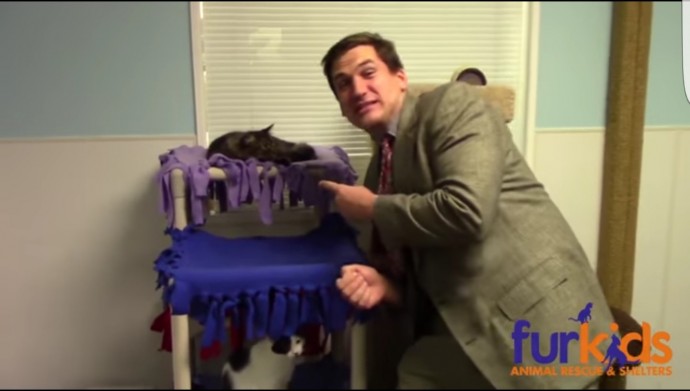 The video took only 30 minutes to film, featuring the animals and the shelter houses 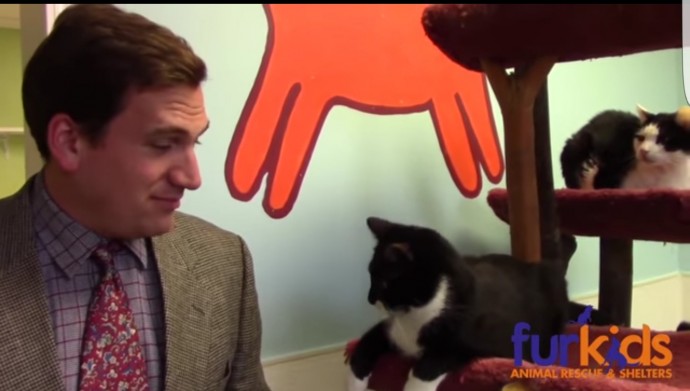 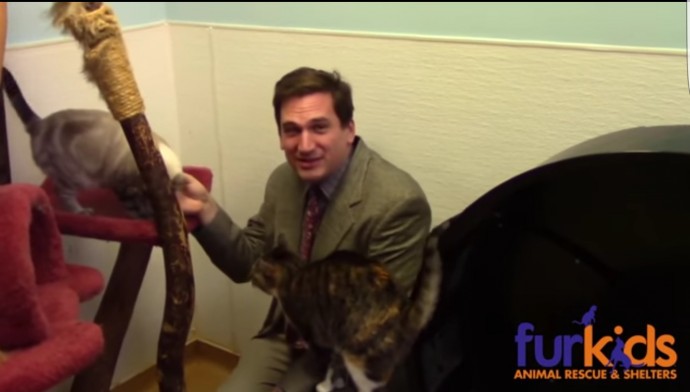 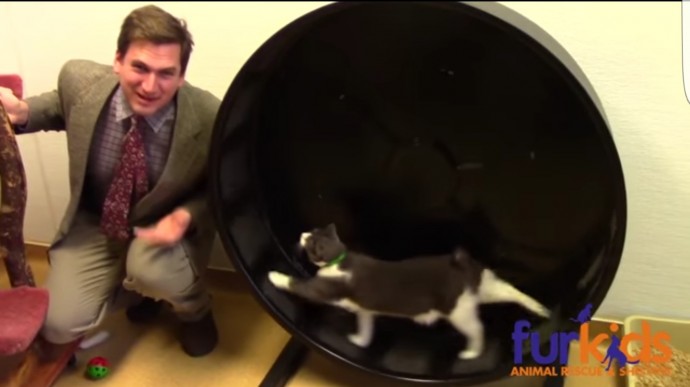 The shelter facilities and merchandise were also featured 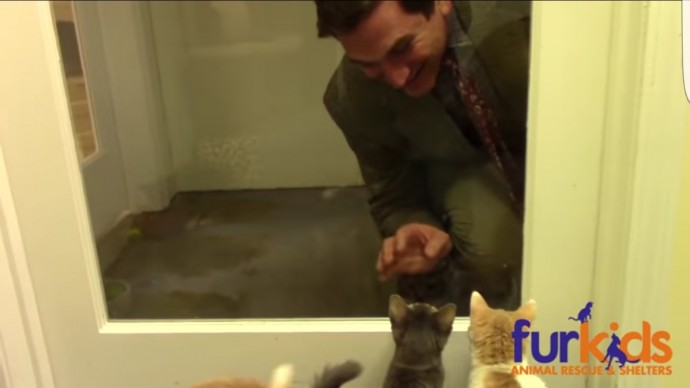