It’s been quite some time since cat pictures took over the internet, and raise your hand if you don’t see at least one daily cat picture on your feed. What we couldn’t expect are these adorable felines to take over the real world, too.
Starting from today and for the next two weeks, London subway’s Clapham Common station will be literally invaded by cat pictures, that replaced every single advertisement of the station.
Who is the responsible of all this? CATS, obviously! No, not the cats you see on the billboards, but Citizen Advertising Takeover Service, the group of people who created the Kickstarter campaign, funded by almost 700 people who pledged around 23,000 GBP, to make this cat domination possible.
“This isn’t a clever marketing stunt. The people behind it are volunteers. We want to inspire people to think differently about the world and realize they have the power to change it.” explains James Turner, one of the CATS founders in a blog post.
(h/t: boredpanda) 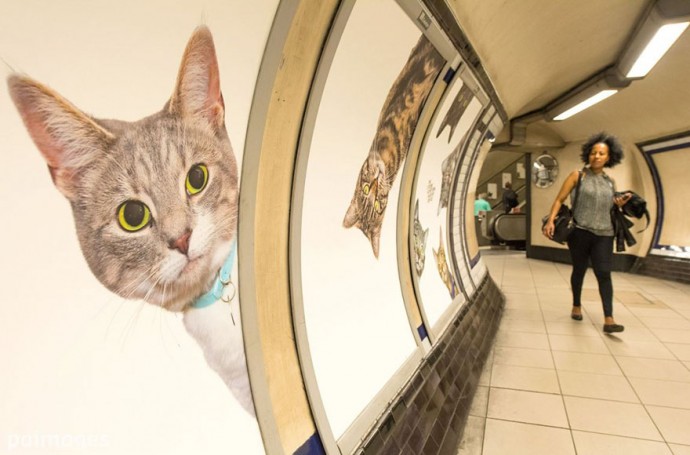 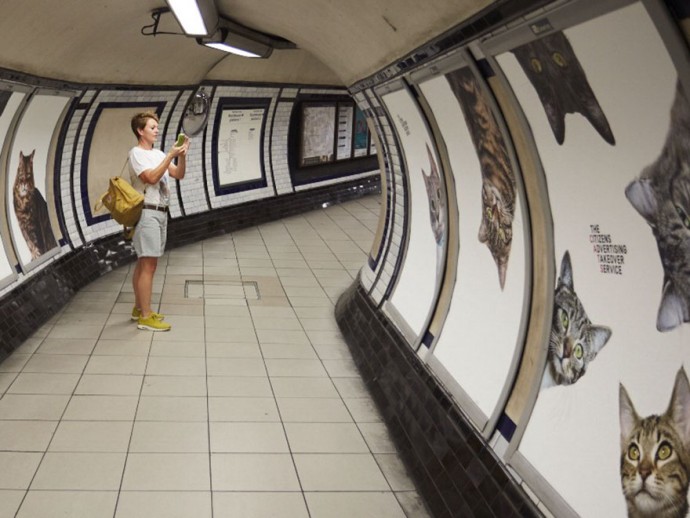 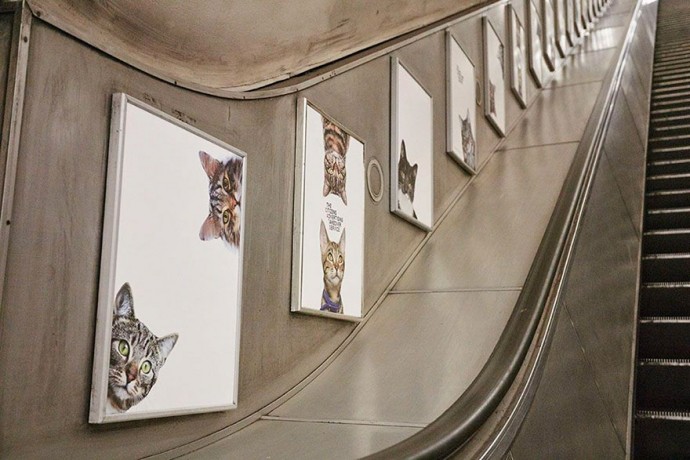 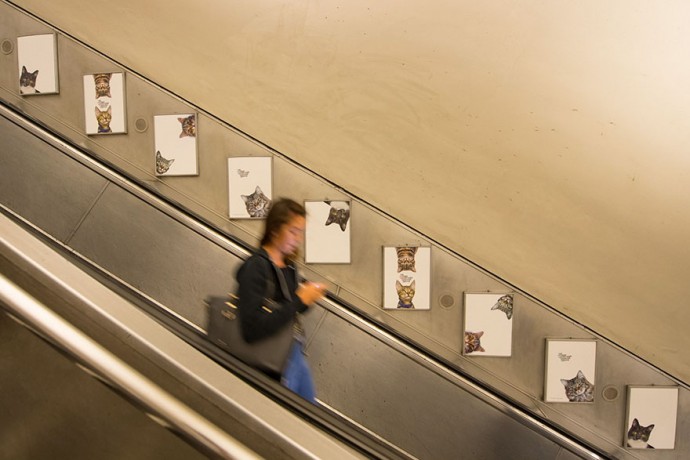 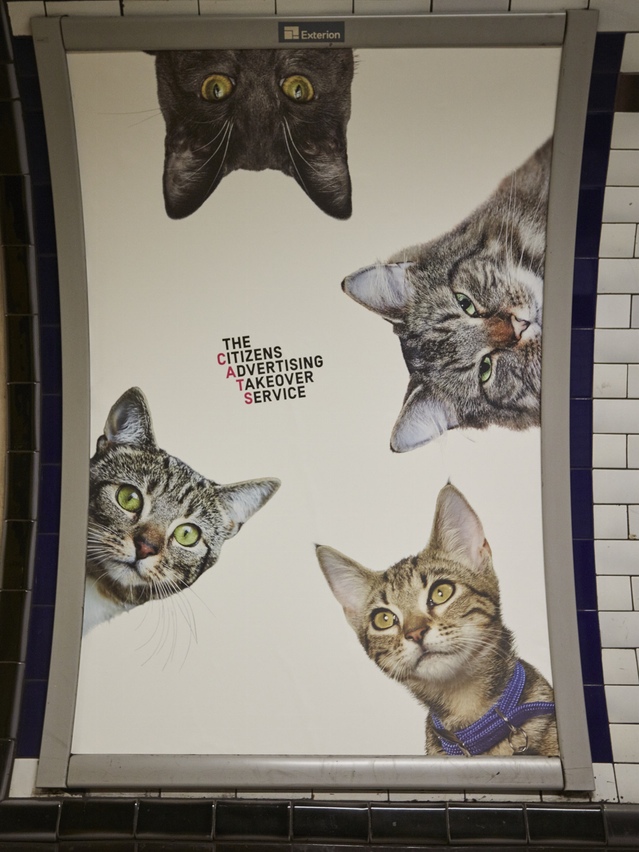 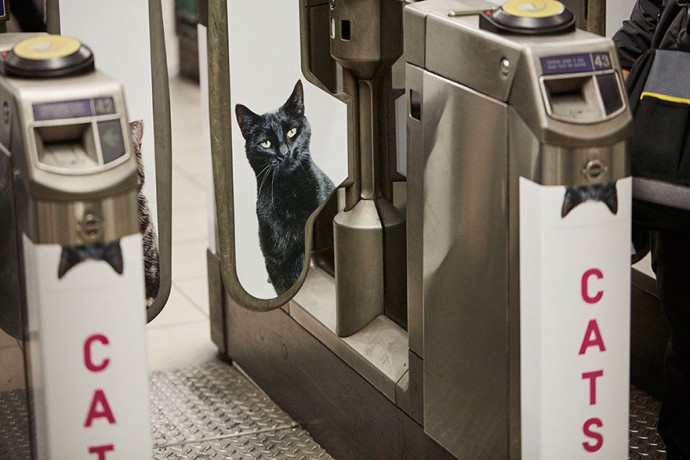 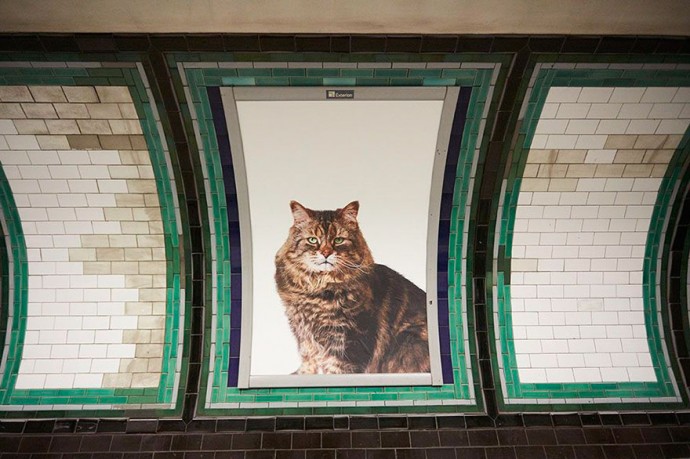 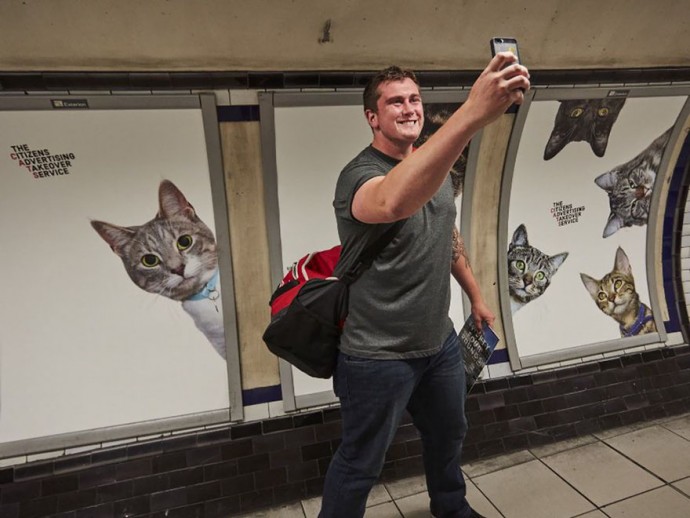 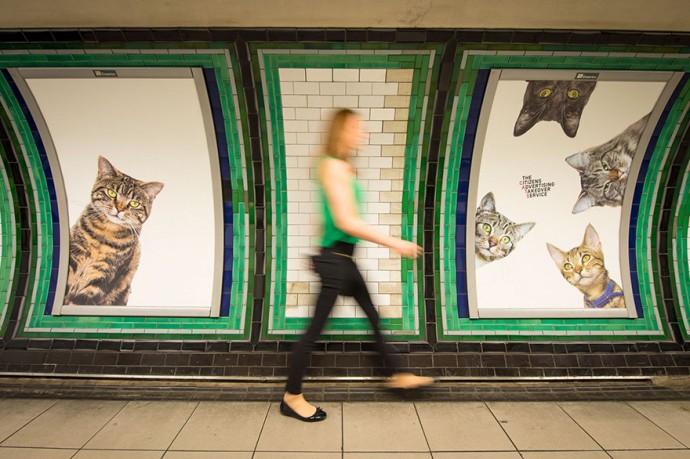 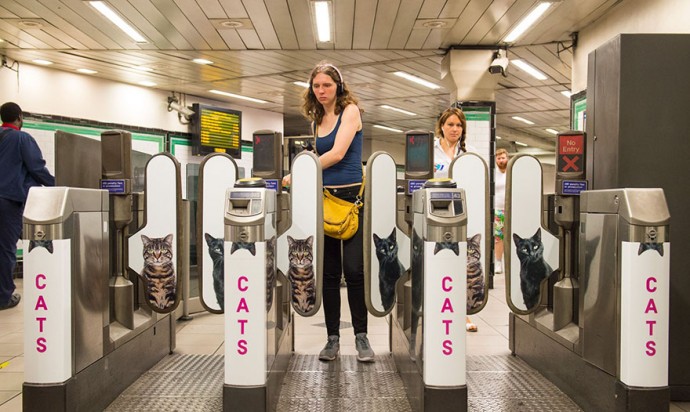 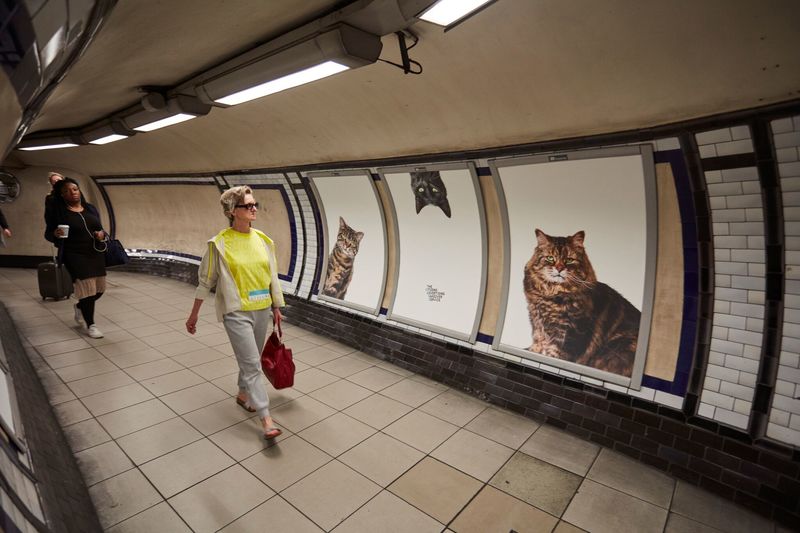 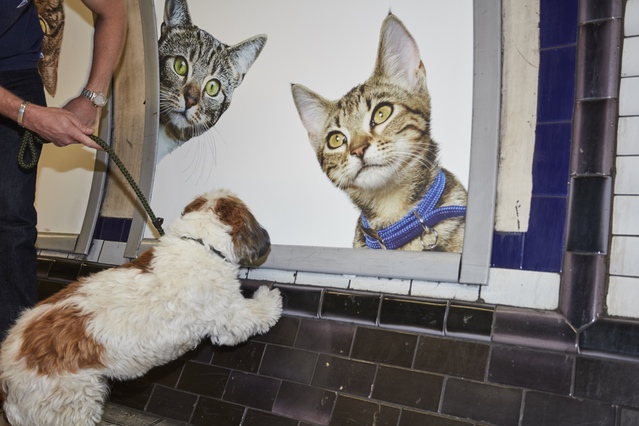