Braden Summers is a NY based photographer who recently traveled all around the globe to complete his photo series All love is equal.
This project, entirely funded via Kickstarter, is a set of 14 photos portraying gay couples in love.

Braden Summers, as a gay man was tired of the misrepresentations of the LGBT community in media imagery, so he decided to create in first person a beautiful and romantic set of images portraying only gay couples. He took these pictures in the UK, France, Brazil, Lebanon, US and South Africa, capturing gay romance in a number of very different cultures.

His hope is to prove that no matter where you are, love is a universal feeling equal all around the world.

It took him six weeks to complete this project, that we honestly find beautiful, both in the meaning and in the visual look, and we hope that he will be able to keep up this work and improve the series with even more spectacular imagery.

If you liked Branden’s work, take a look at his website: bradensummers.com. 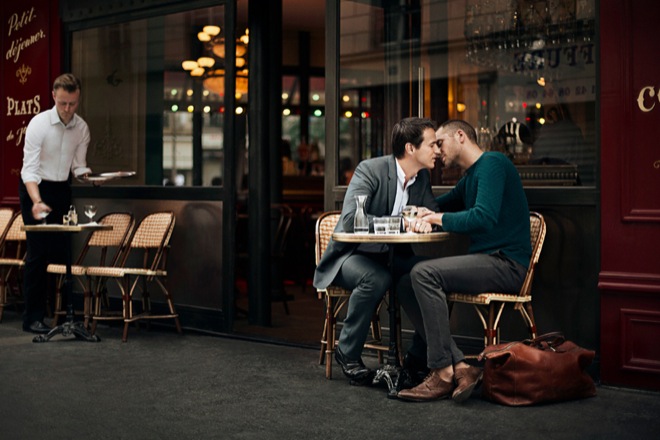 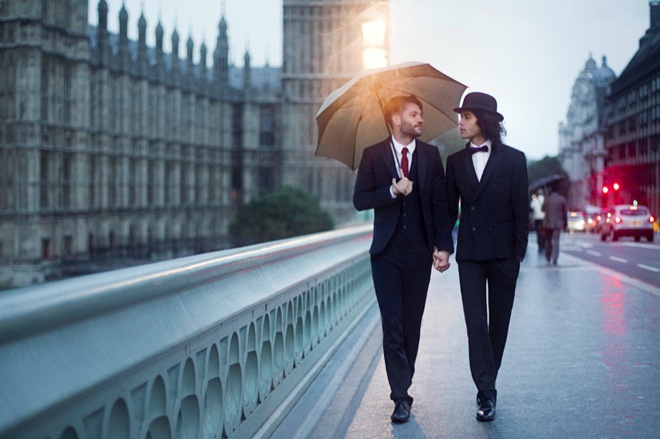 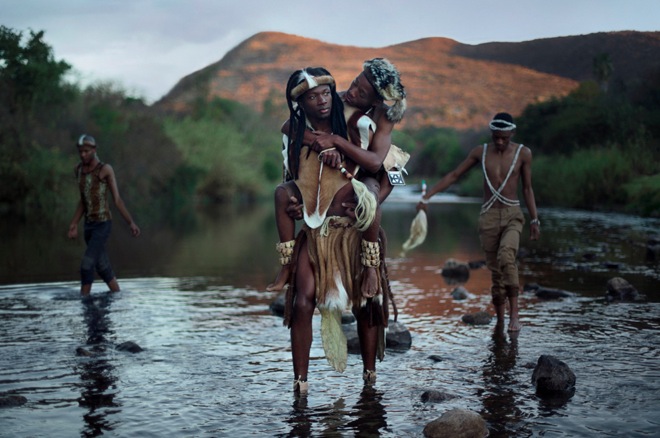 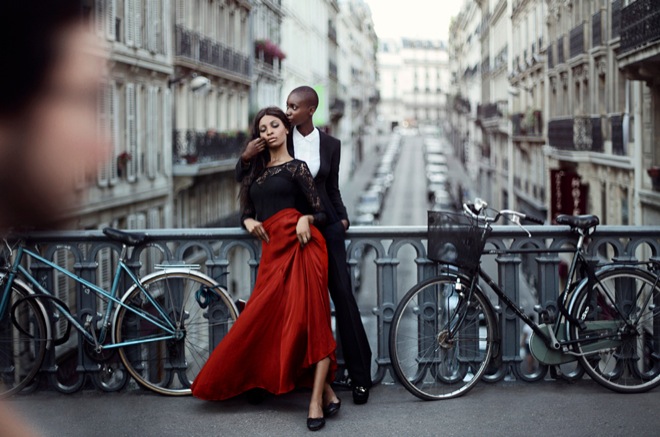 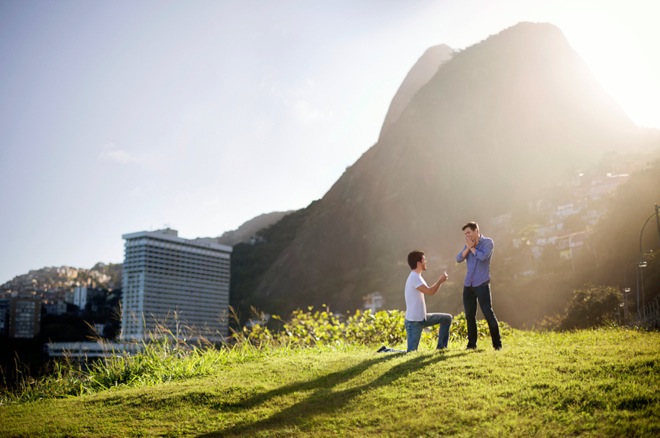 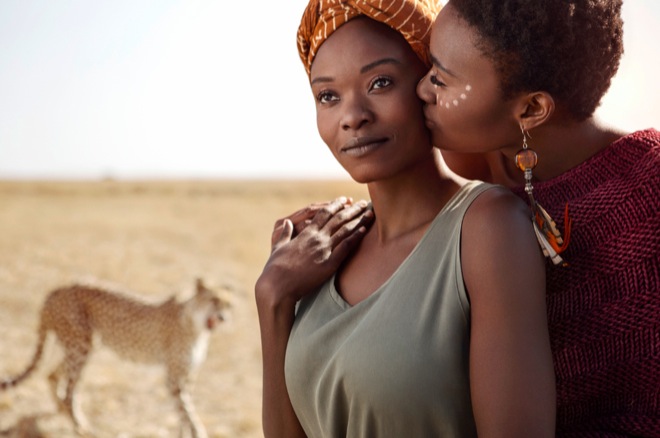 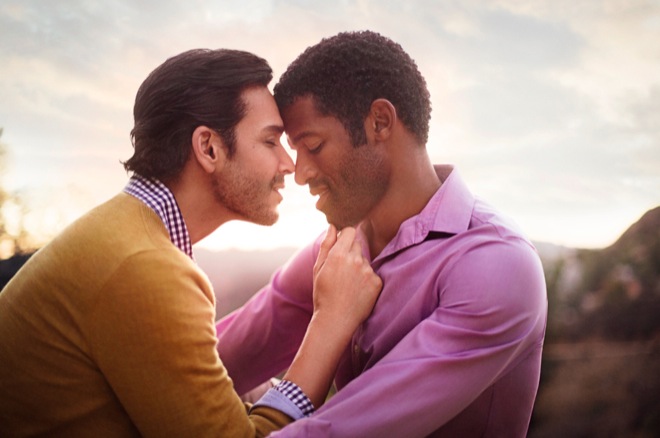 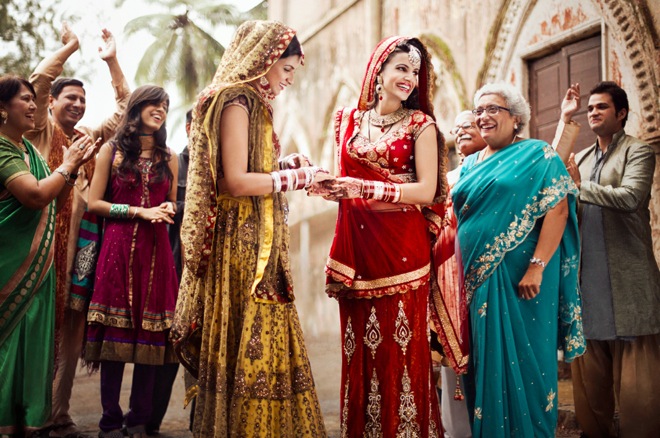 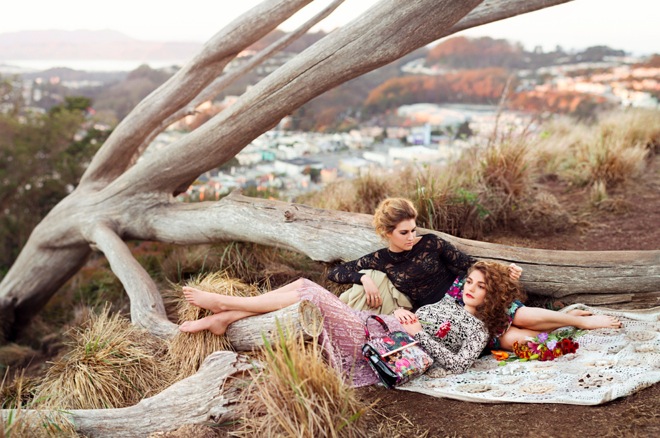 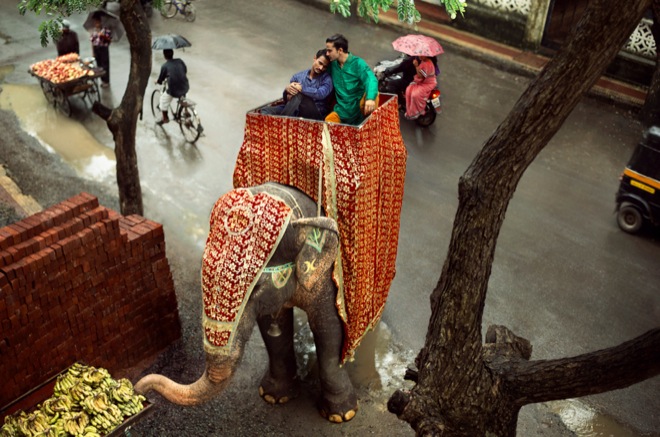 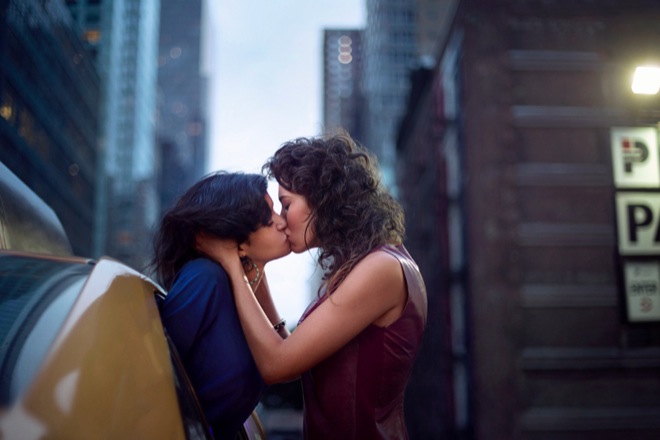 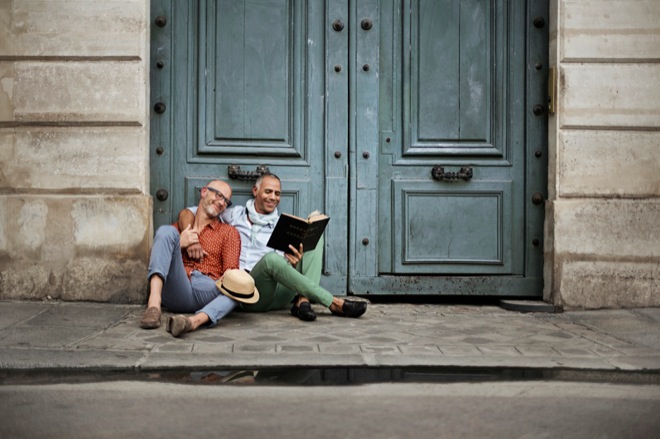 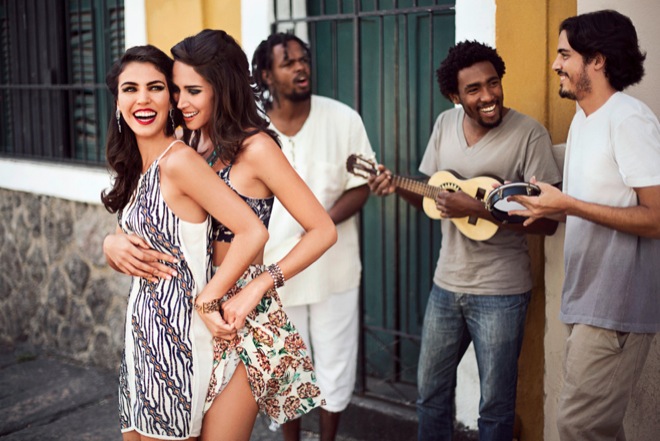 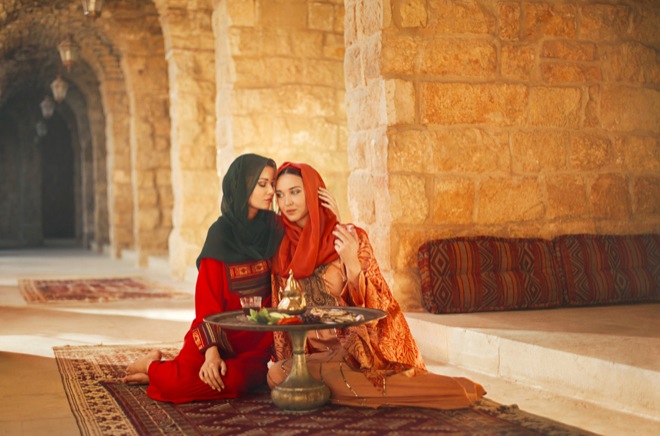