Which is the first image that comes up to your mind if I say the word “Lake”?

I bet you visualized a scene with fresh water and blue skies, perhaps with birds flying around and a number of fishes under the sea level.

That’s probably the image that would come to mind to the 99% of us, but prepare to change this fairy tale scenery you’re used to see:
there is a lake in Tanzania, East Africa, that due to its extremely high alkalinity and a temperature that sometimes rises to 60 °C, turns into salt statues almost every animal that has been immersed in it. This lake is named Lake Natron, and the following incredible images have been captured by photographer Nick Brandt, that documented these calcified bird carcasses in his new book.

In order to take this impressive series of pictures, he placed the animals in the living positions we see in the photos after finding their little bodies perfectly preserved on the shoreline.

If you’re interested, take a look at his book “Across the Ravaged Land” here. 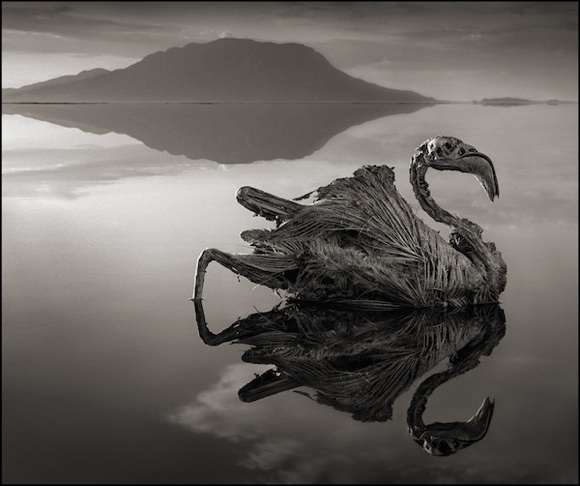 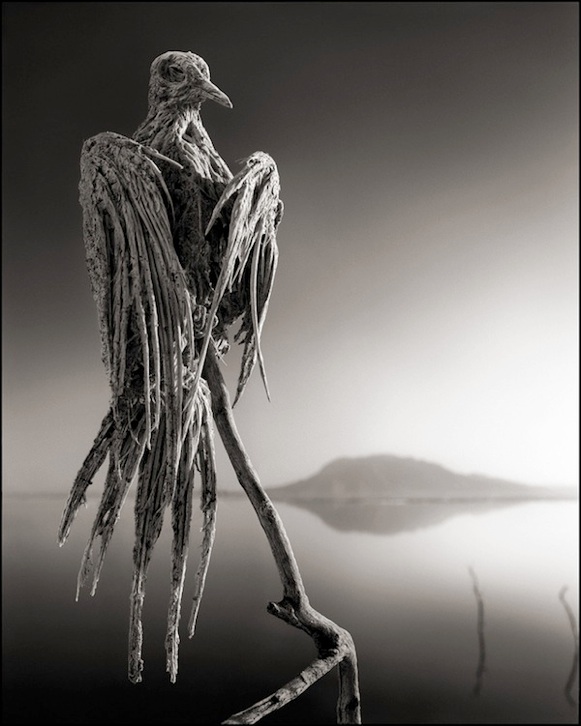 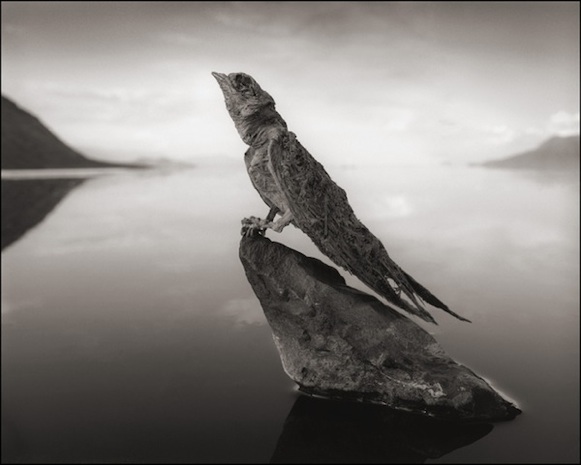 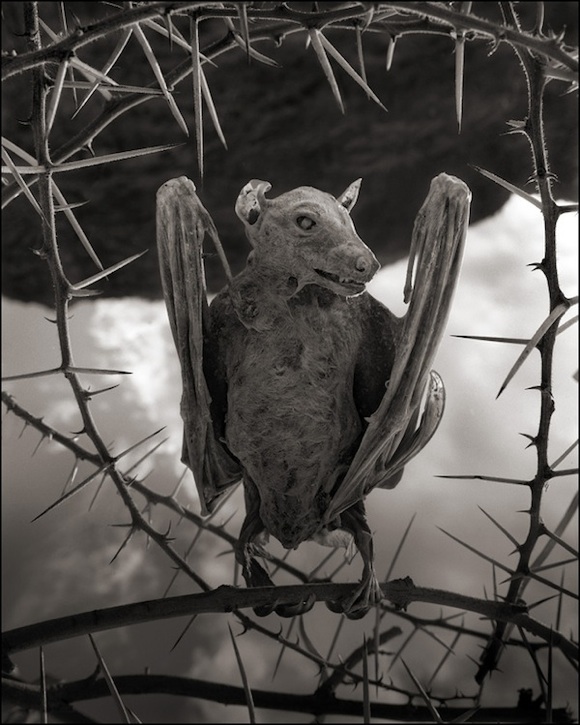 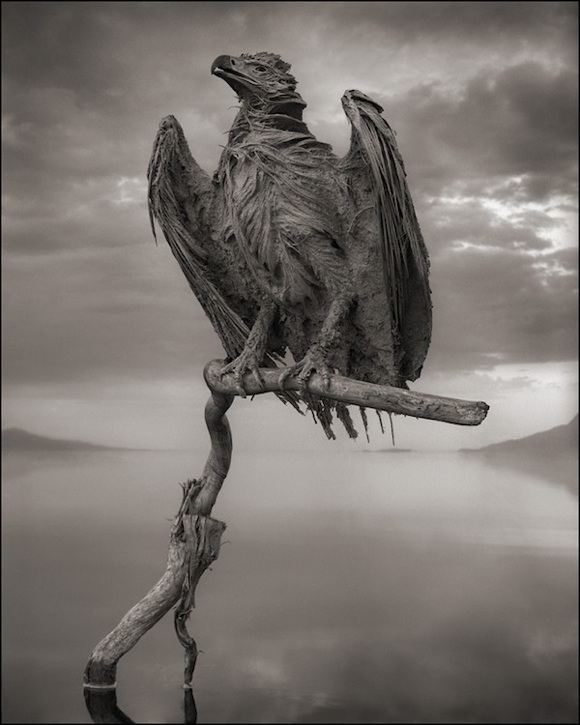 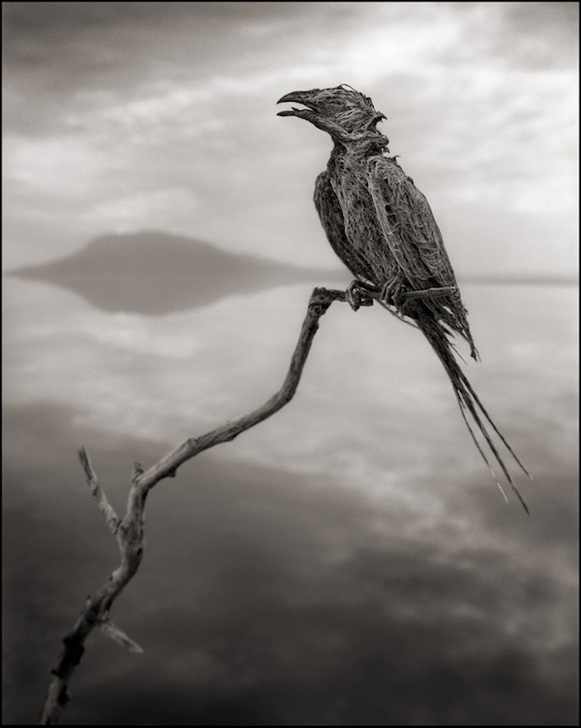