If you are an artist or designer, you have probably already heard of the renowned A’ Design Awards & Competition, the most relevant international annual competition for design.

Every year designers compete in an incredibly wide range of creative fields to win the coveted A’ Design Prize.

The winning designers obtain an huge visibility from the contest, and the prizes include, in addition to the excellence certificate and the special 3d printed metal award trophy, the invitation to the exclusive gala-night in Italy, online + offline exhibition of awarded projects, A2 poster of awarded projects, hardcover printed best projects’ yearbook publication, an exclusive interview with the winner, press release preparation and distribution, promotion of awarded works to thousands of publications and much more.

The nominations deadline will be the 30th of September 2014, and we will announce the winners here on Just Something on 15th of April 2015.

In 2015 the awards will become ever more global, as there will be 3 exhibitions in 3 different countries.

If you are thinking about submitting your work to the competition, you can do it by visiting the A’ Design Award registration page. Remember that entries are accepted as long as they were designed in the last 10 years.

Here are some of our favorite picks out of the latest A’ Design Award winners.

When street furniture becomes art. The concept idea behind this project was to totally change the common perception of an “urban bench”; now it can be perceived not only as a point of rest but also as a landmark, a space divider or an art-installation. 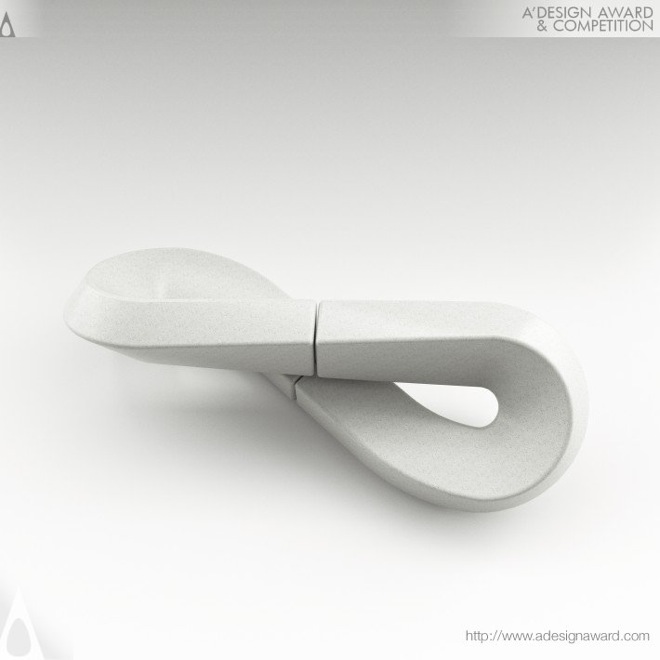 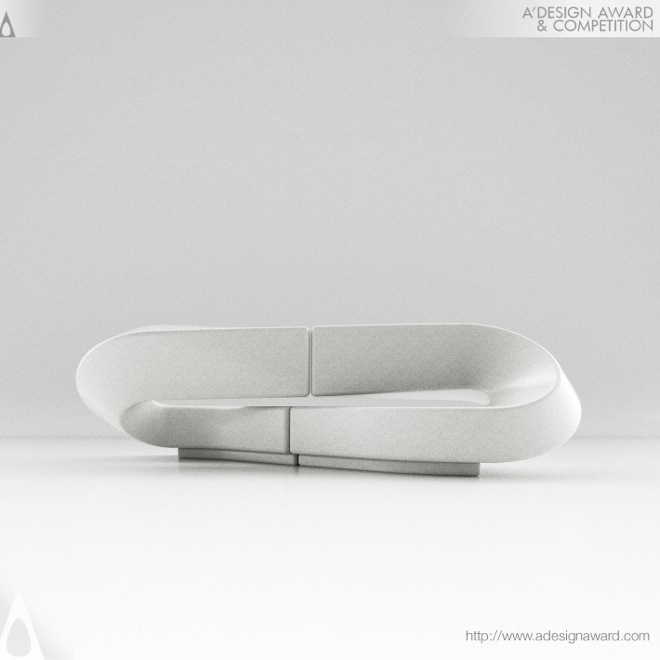 The first ball pen that will make your desk beautiful. POOLEAF gently sways while you use it like grasses tremble in the breeze since it is made of soft silicone. 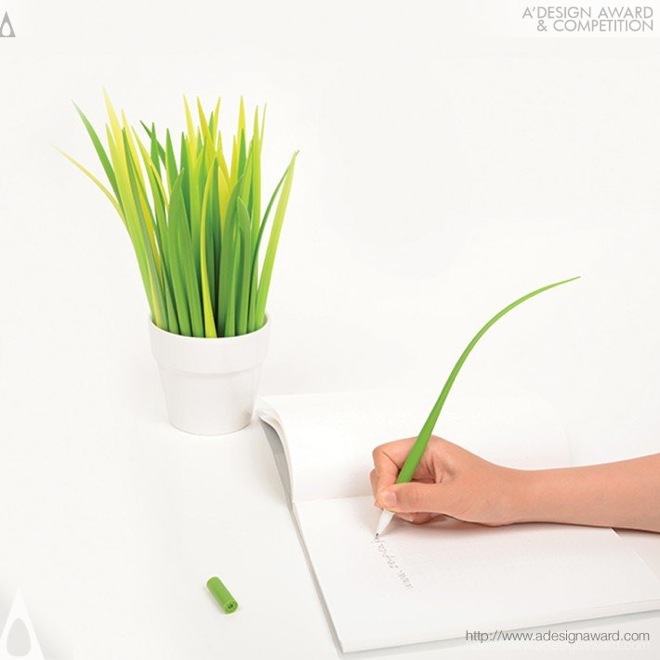 Designer Zachary Tipton was searching for a material to make eyewear frames from. When he noticed his father’s old vinyl record collection, a new concept was born. Vinylize Toney are the first glasses made of vinyl. 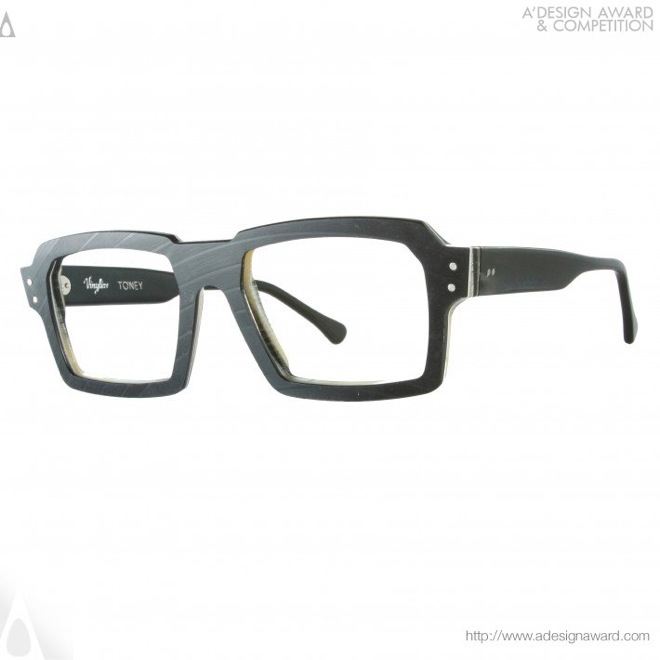 An innovative tablet stand that also works as a bluetooth speaker. It features an innovative adhesive surface and its 360° rotative head supports all tablets or smartphones from 5″ to 11″. 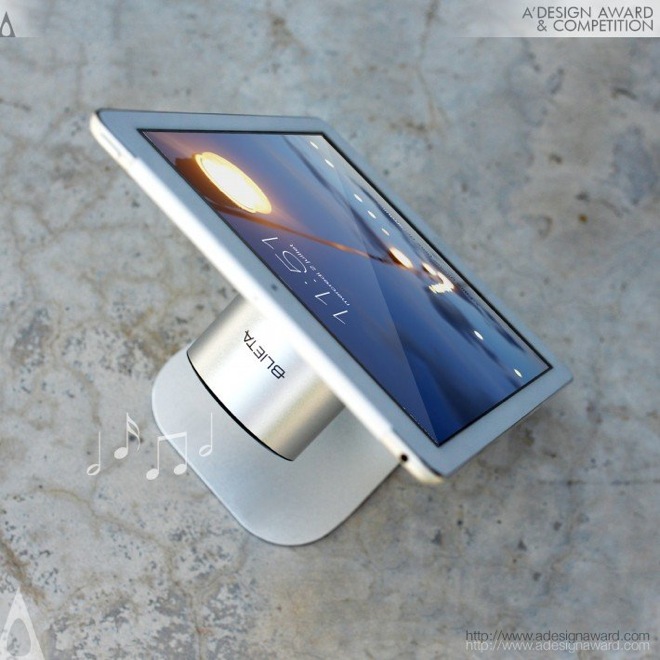 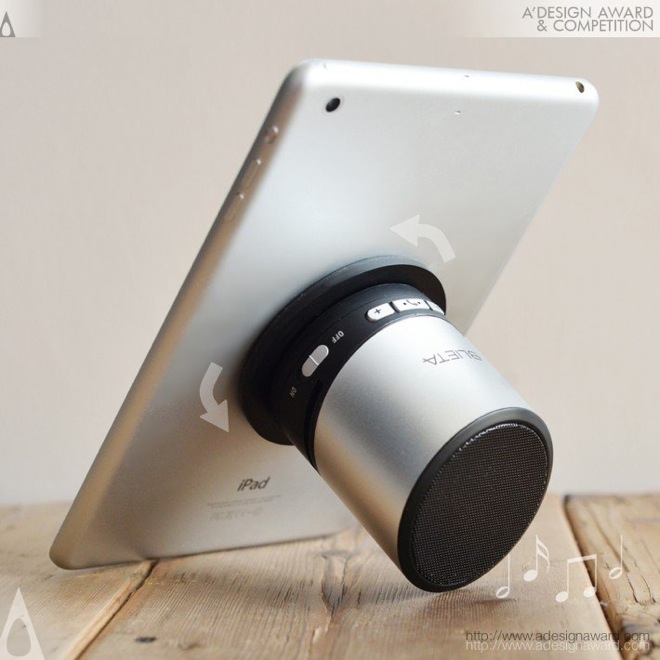 This newly designed Dubai’s lounge and restaurant, features a design which pickup elements of fire, smoke and heat. 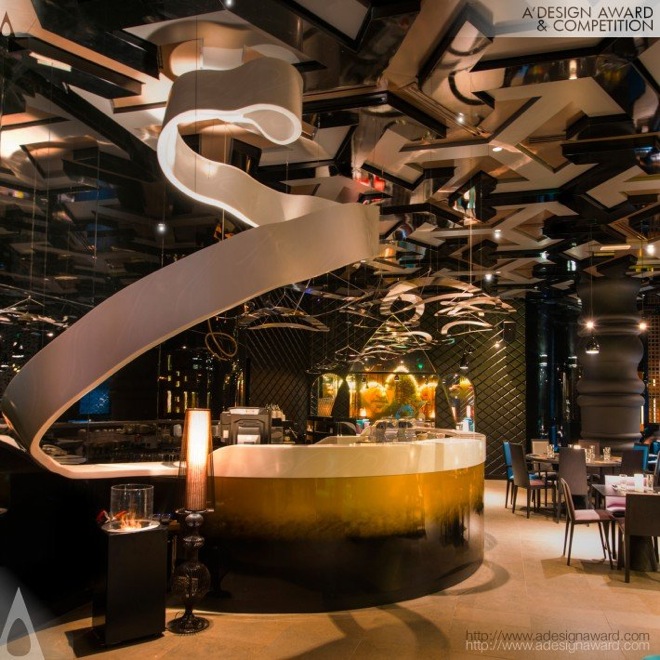 It doesn’t happen everyday to find beauty in commonly “ugly” objects. Designers Rick Hall and Huiming Wong managed to create this beautiful urban bike stand, which is an alternative, sophisticated and functional solution to the standard “just a bent piece of pipe” bike parking facility. 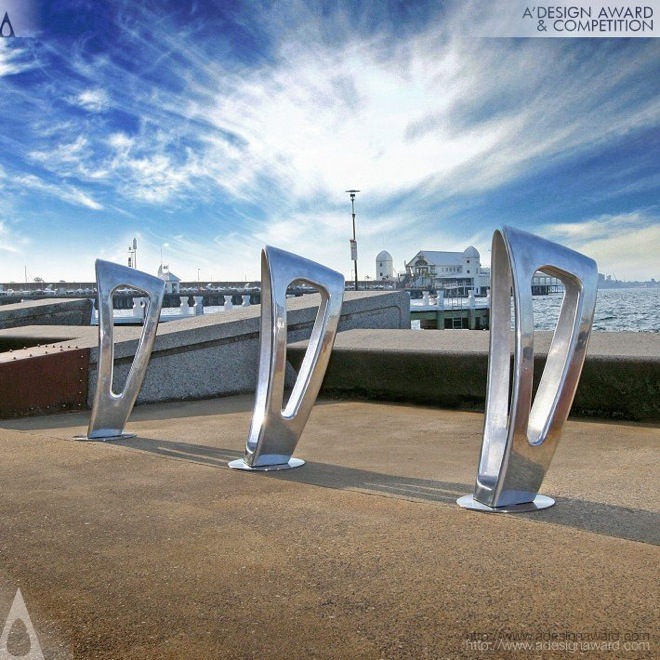 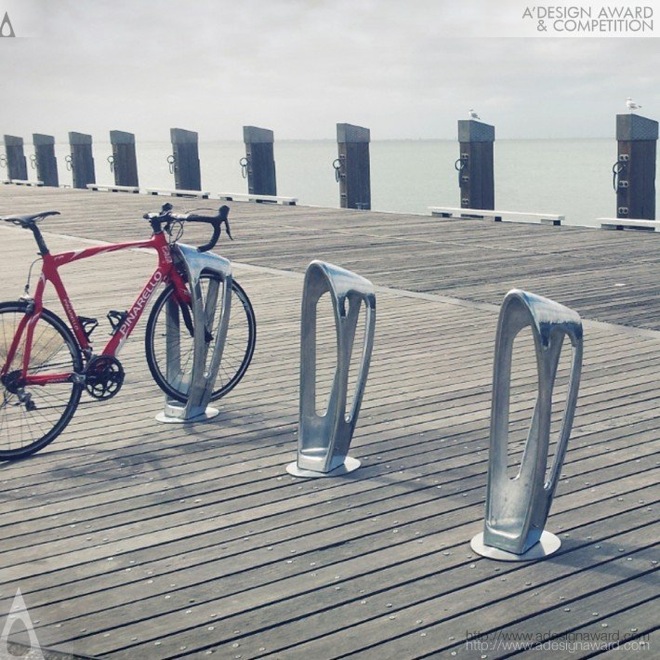 The concept was born thinking about the Asian culture, where people take off their shoes in the interior spaces. Slippers are usually stored in a hidden closet. This habit is about to change with WS-51, an innovative slipper stand that will make slippers itself become a design. 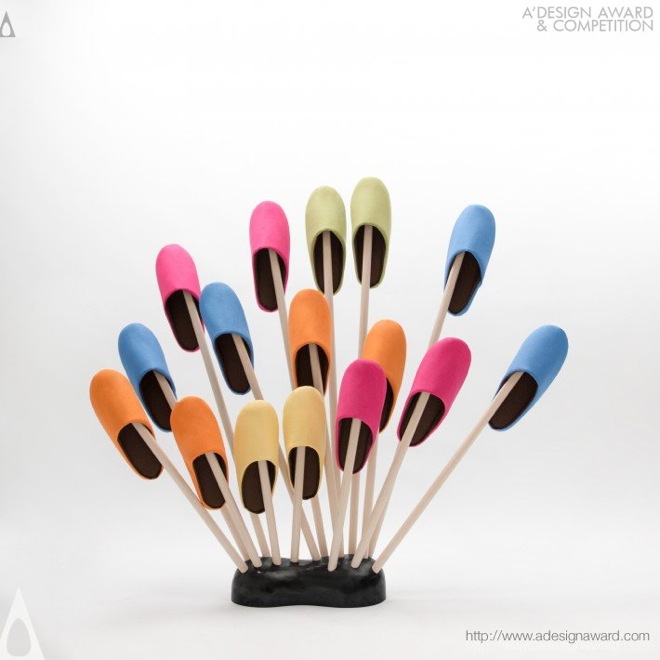 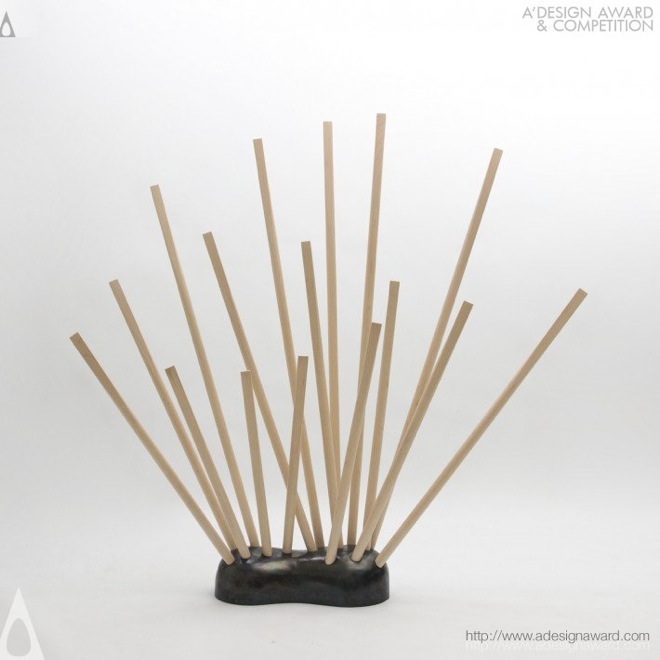 This chair was designed with the goal to improve our health. Kiba is a “minimal” active chair that promotes movement to strengthen the core, while improving balance and flexibility. While using this seat, you will seat at a perching position, which is the least harmful solution for our back. 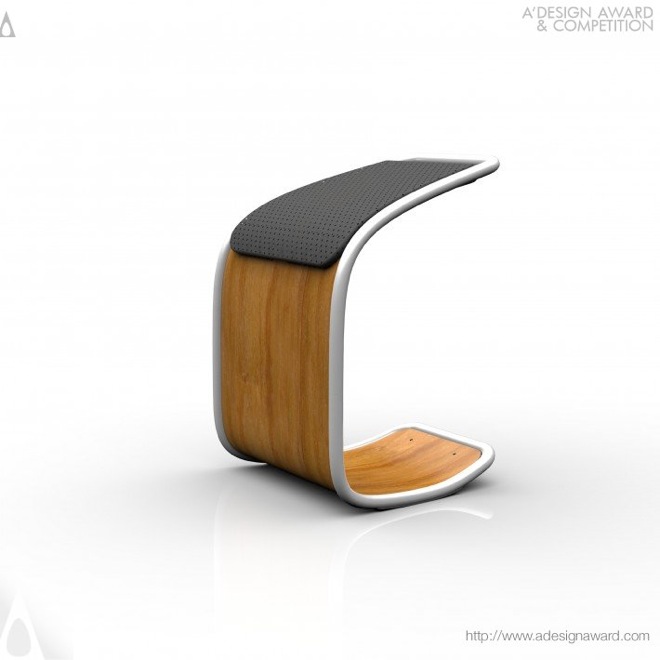 in the mind of designer Luis Valesini, Arack-Pack is the packaging of the future. In fact, this is a packaging designed to live a new life after being used. The consumer can both play with it or assemble it with other Arak-Pack to create an infinite range of new objects. 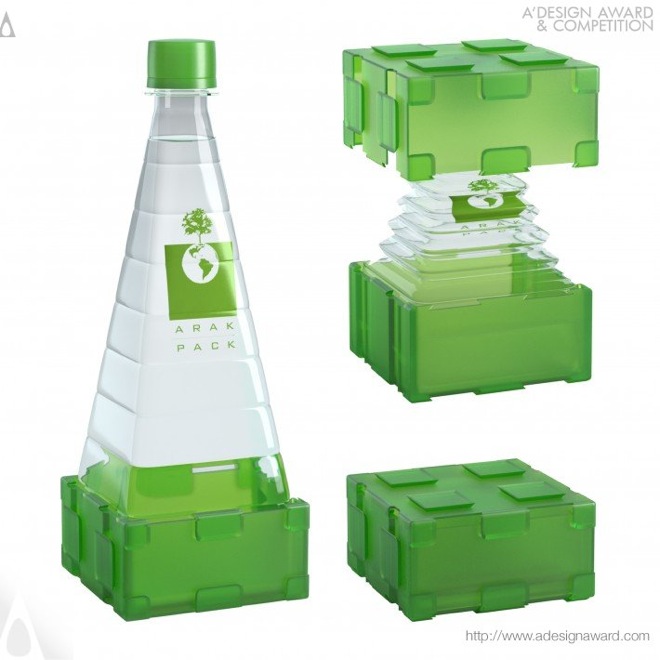 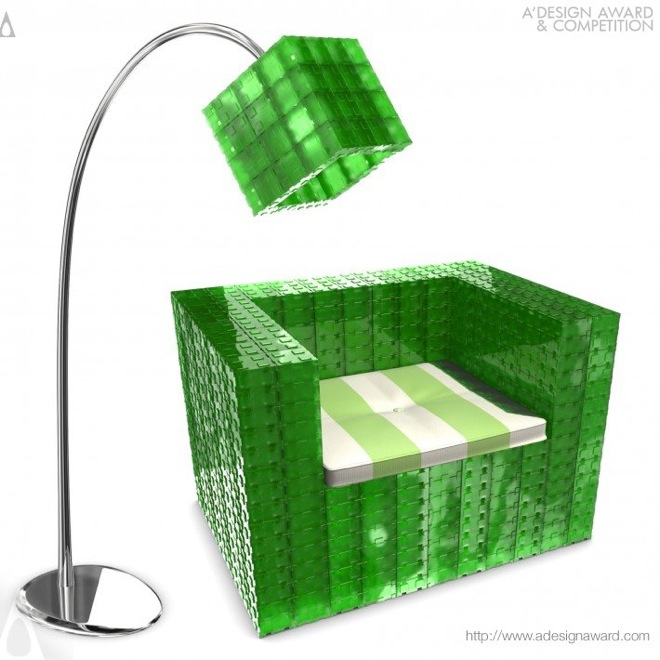 This modern led light source merges a new technology with a “revisited” vintage design, in honor of the Edison’s filament bulb light. 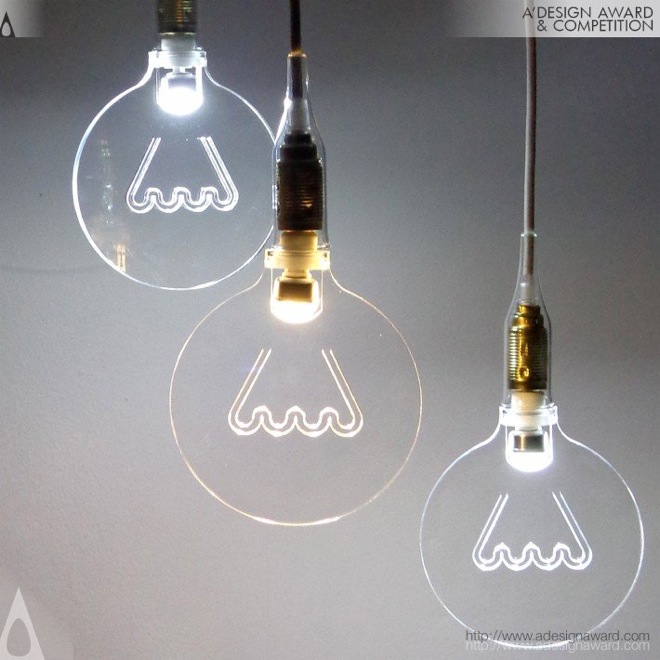 This beautifully designed table merges high end Italian machinery with artisanal hand shaping, creating a retro feel interrupted only by the modern curved glass placed at the center of the table. 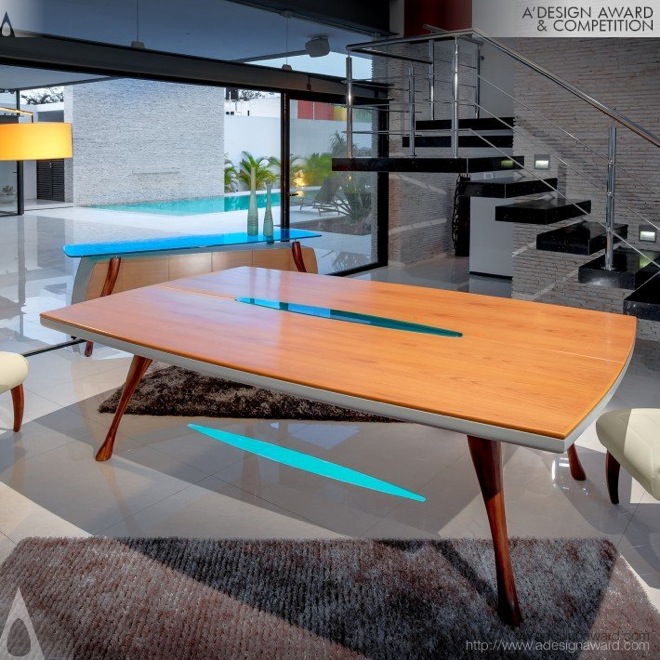