Sometimes it’s difficult to understand what’s going on in another person’s head.

Some people do such cruel things that we can’t even begin to comprehend what possessed them to act in such a way.

For example, when people don’t seem to grasp just how much pet-parents love their pets, and when they don’t understand how unbearably painful it is to be separated from them.

Recently, an 82-year-old man got his heart broken after his roommate took his pup out on a “walk” and then gave the dog away. 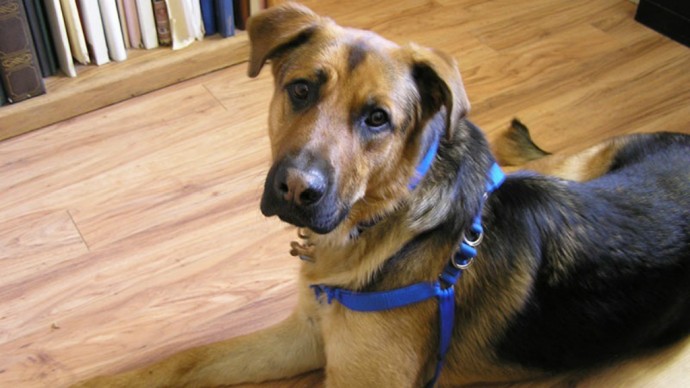 The elderly man’s roommate, 54-year-old Jeffery McChesney, took the old man’s dog, Koa, out for a walk in San Fransisco.

However, when McChesney came back, the dog was no longer with him.

The 82-year-old was devastated and contacted the police, who have since arrested McChesney. 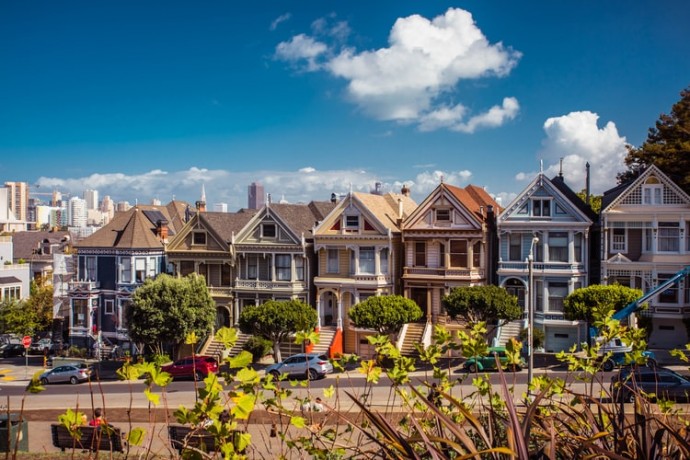 McChesney is now under suspicion of dog theft and elder abuse, and the police is working hard to find the man’s dear pup.

It’s believed that McCeshney may have given Koa to a woman with short hair who is living around the Stow Lake area.

We’re grateful that the police seem to have a strong lead, and hope that little Koa will be reunited with her pet-dad very soon.

McCeshney’s heartless act has left many people saddened and upset.