Her actions leave us asking ourselves, “If a 70-year-old grandma can do something, why can’t we?”

Smith’s story starts when she saw a documentary about pollution. As a result, she was so bothered by the film that she couldn’t sleep a wink.

After bothering her for some time, she came up with a solution for her 2018 New Year’s resolution. She was going to spend the upcoming year cleaning Cornwall’s beaches.

By the end of 2018, she cleaned 52 beaches with the help of her grandchildren and other volunteers. People in Smith’s hometown were inspired by her efforts and decided to help the cause.

However, Smith didn’t stop her cleaning after 2018. In 2019, she has still been cleaning beaches with the help of volunteers, before 2020 slowed her battle down like it did with almost everything else. Smith also launched a campaign named The Final Straw, which aims to raise awareness against the harmful effects of plastic straws. 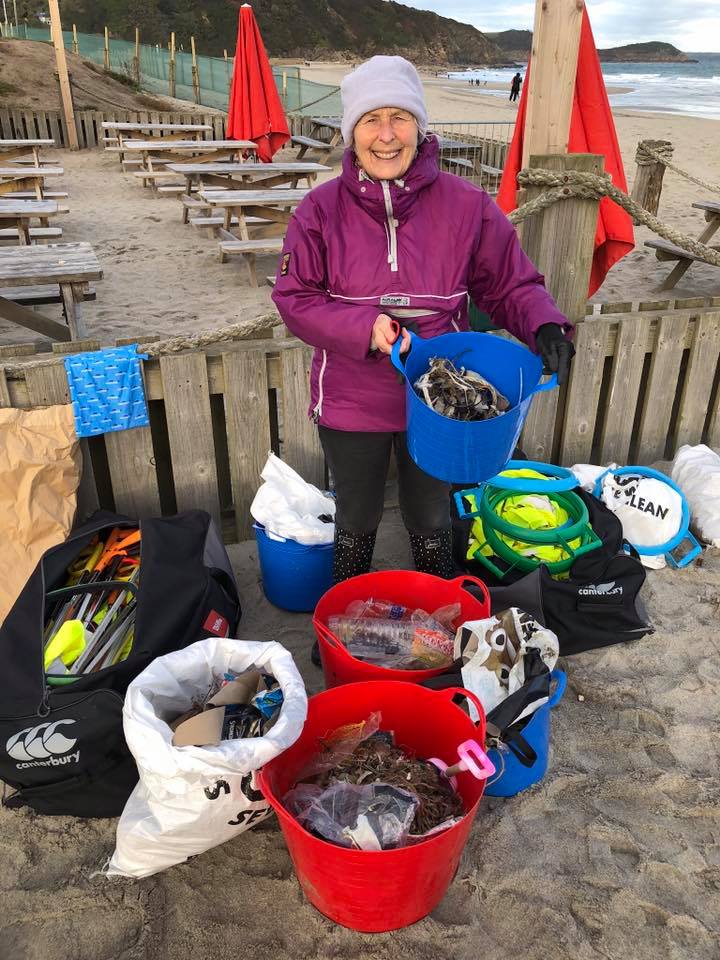 After watching a documentary about pollution, Smith kept thinking about what she could do to help. 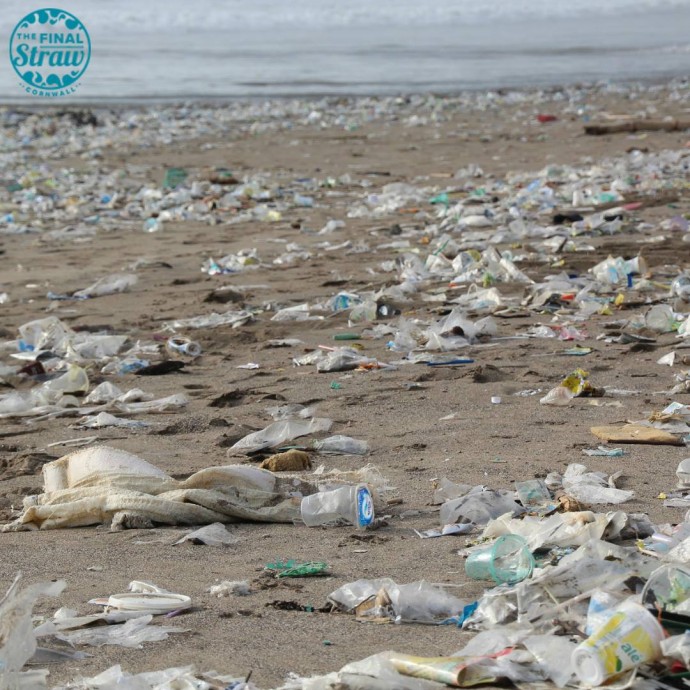 She couldn’t sleep a wink that night and knew that she had to do something. 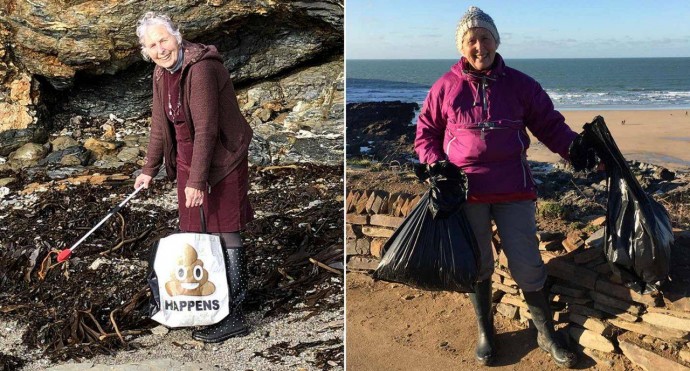 That is why Smith decided to clean a beach each week in 2018. 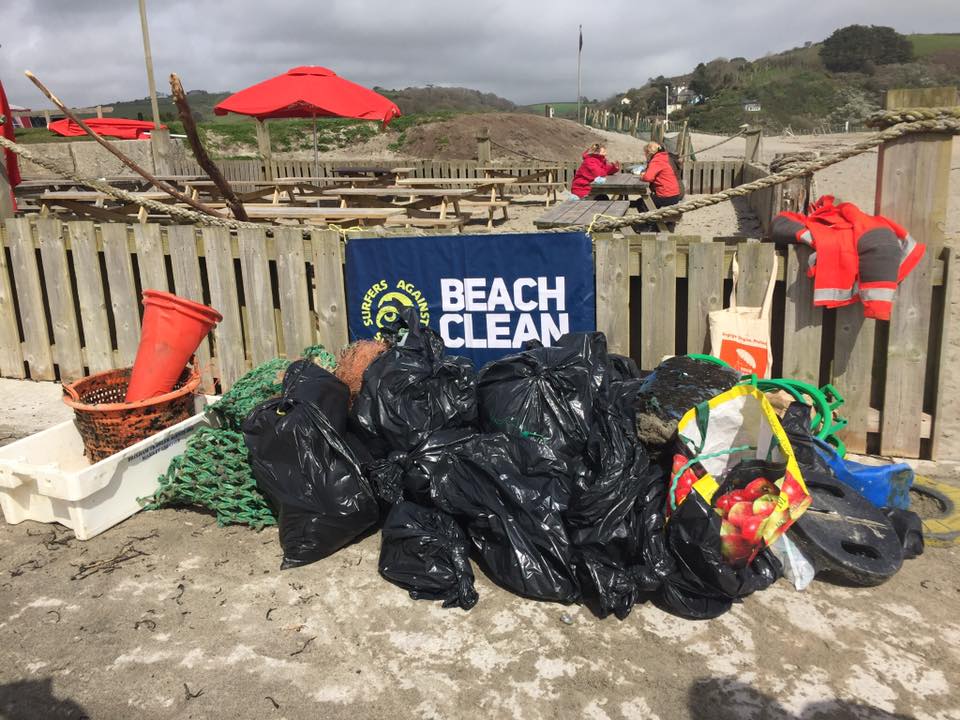 Family and friends decided to help Smith in her mission, and volunteers joined her as she cleaned up one beach after another. 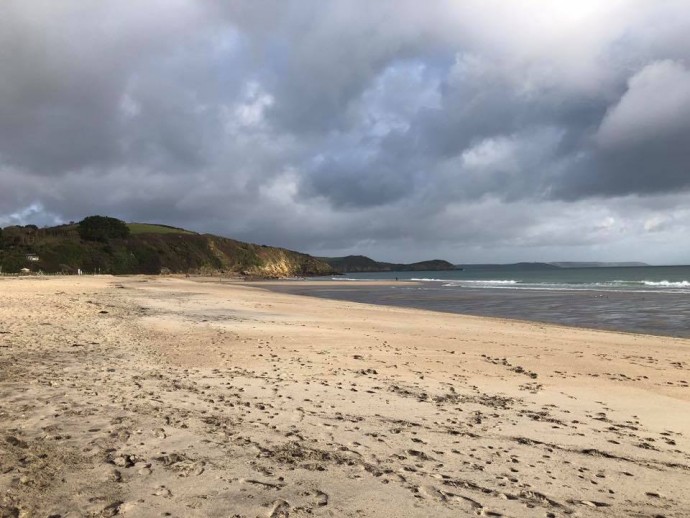 Even in 2019, Smith is advocating for clean beaches and launched “The Final Straw.” 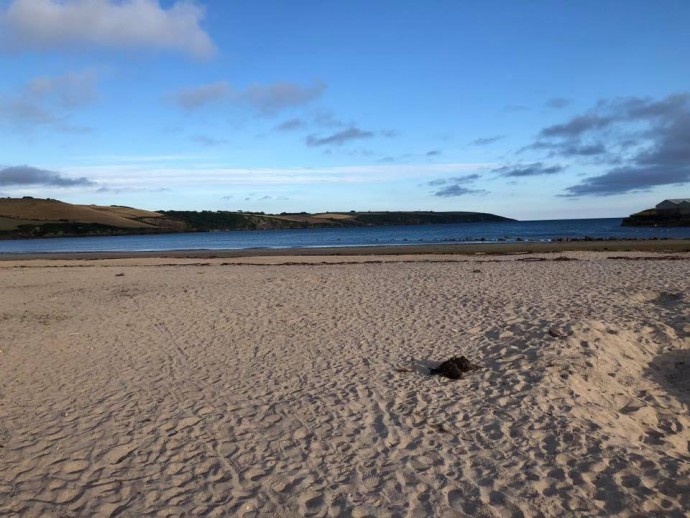 70-year-old Smith is aware that her generation created plastic straws, and the thought just bothered her. She was sincerely worried about her children and grandchildren. 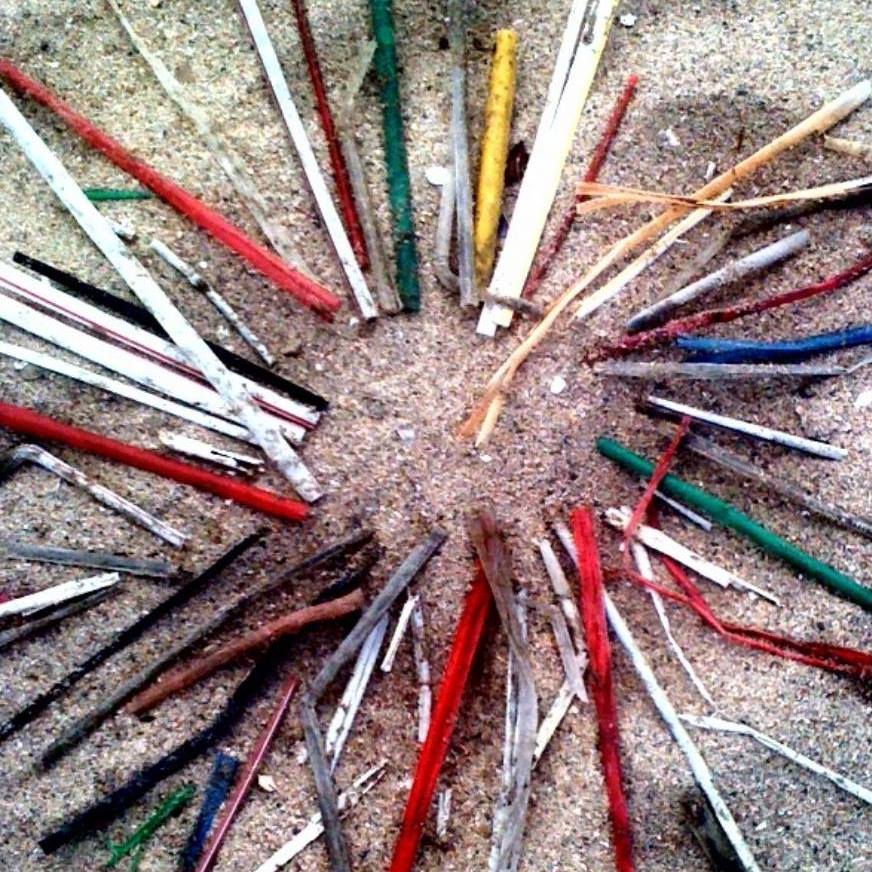 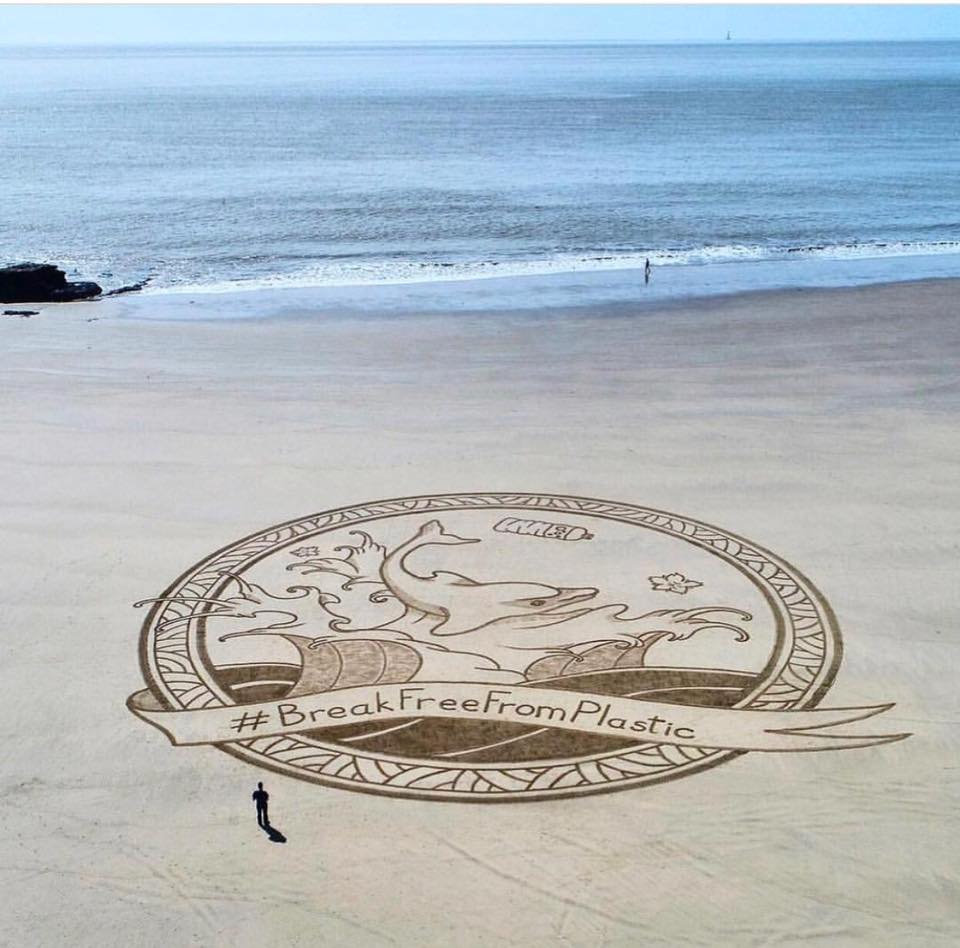